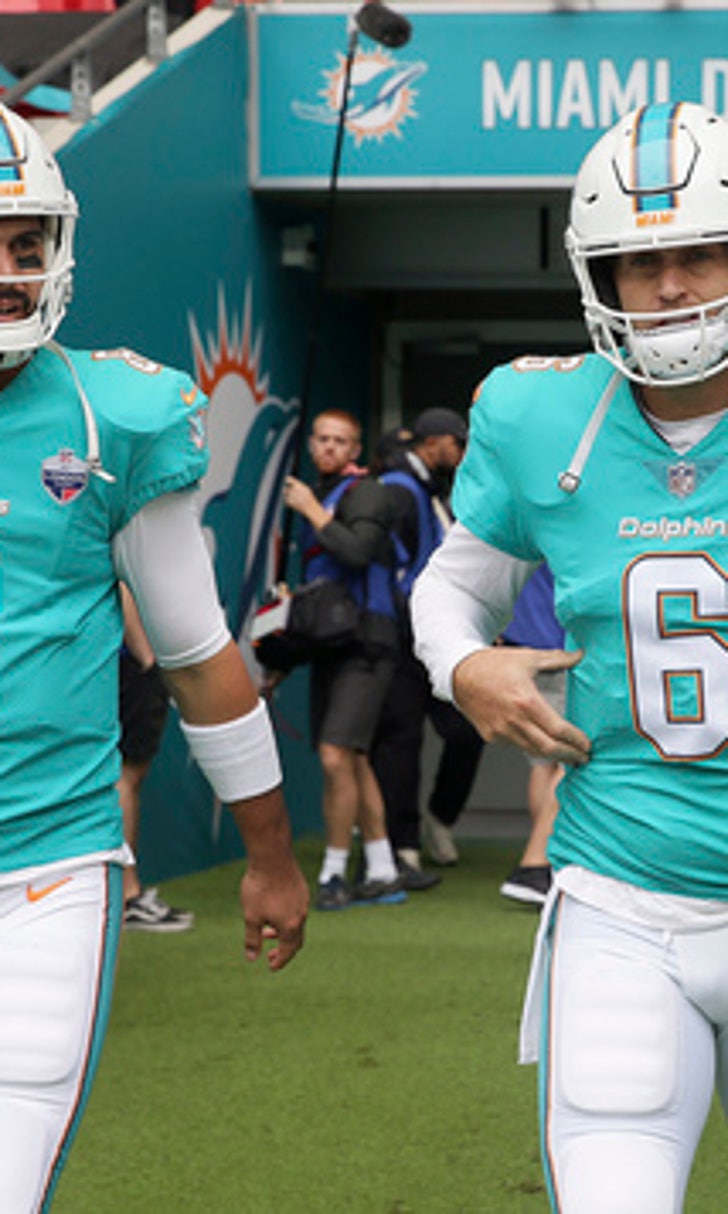 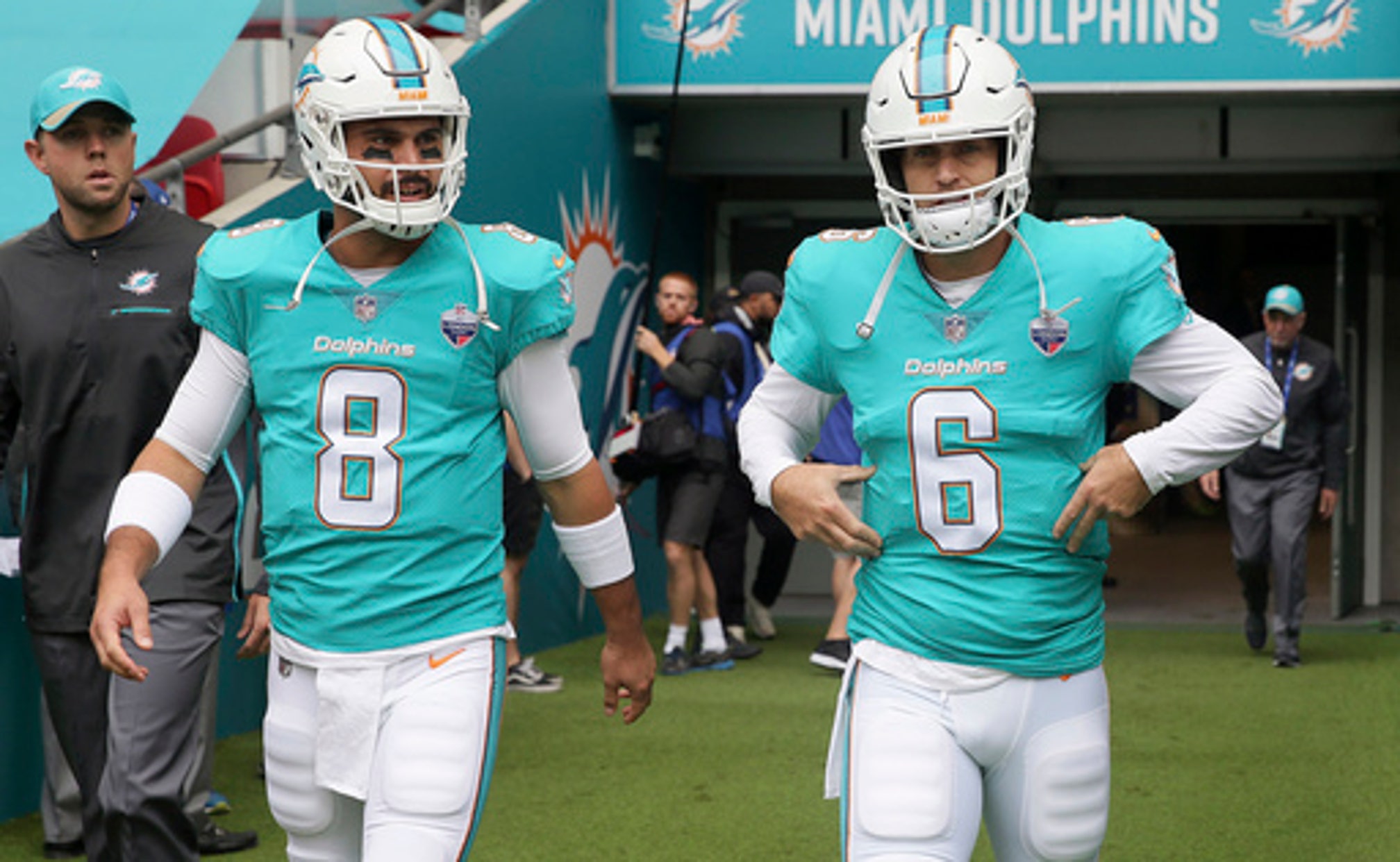 On a short week, having a backup quarterback start usually means trouble.

Not so for the Miami Dolphins, who saw Matt Moore come on for the injured Jay Cutler - to cheers at Hard Rock Stadium - and rally the troops past the Jets.

Right now, the Ravens aren't as good as the Jets, either, which isn't saying much.

For Miami, no deficit seems to be intimidating. The Dolphins came back from a 17-point hole at Atlanta to win. Then they overcame a 14-point Jets lead in the fourth quarter for a victory last Sunday.

''A lot of it has to do with the personality of the players,'' coach Adam Gase says.

''Guys around here seem to embrace it more than worrying about failing. They enjoy being in that moment, and when they get opportunities, somebody seems to step up and make the play.''

The Ravens have a terrific coach in John Harbaugh. What they don't have is anything near a healthy roster, with receiver a particularly thin unit now.

''I don't know how many other teams have had this many injuries on offense,'' Harbaugh says.

''We'll just see how it plays out. We have a lot of tough guys. It's about mental toughness. You have to put everything aside, ignore the noise and go out there and fight. We have a bunch of guys I know who will do that.''

Rams were a very solid choice last week. This choice is so obvious: MINNESOTA in game at London.

It's gotten so ugly in Cleveland we're surprised Browns were allowed to leave U.S.

One of the NFL's great rivalries. Go with home side.

One of the NFL's great rivalries. Go with home side.

Rested Lions will give Steelers plenty of trouble.

Somehow, this game has lots of meaning in Week 8.

Time to worry in the ATL if Falcons fall here.

Really disliked what we saw from Panthers at Chicago.

Really liked what we saw from both teams on three-game winning streaks.

Niners got exposed by Dallas last week. More of same ...

When Bengals are this big a favorite, we know how bad Colts are.

Upset special: 6-1 against spread, 6-1 straight up