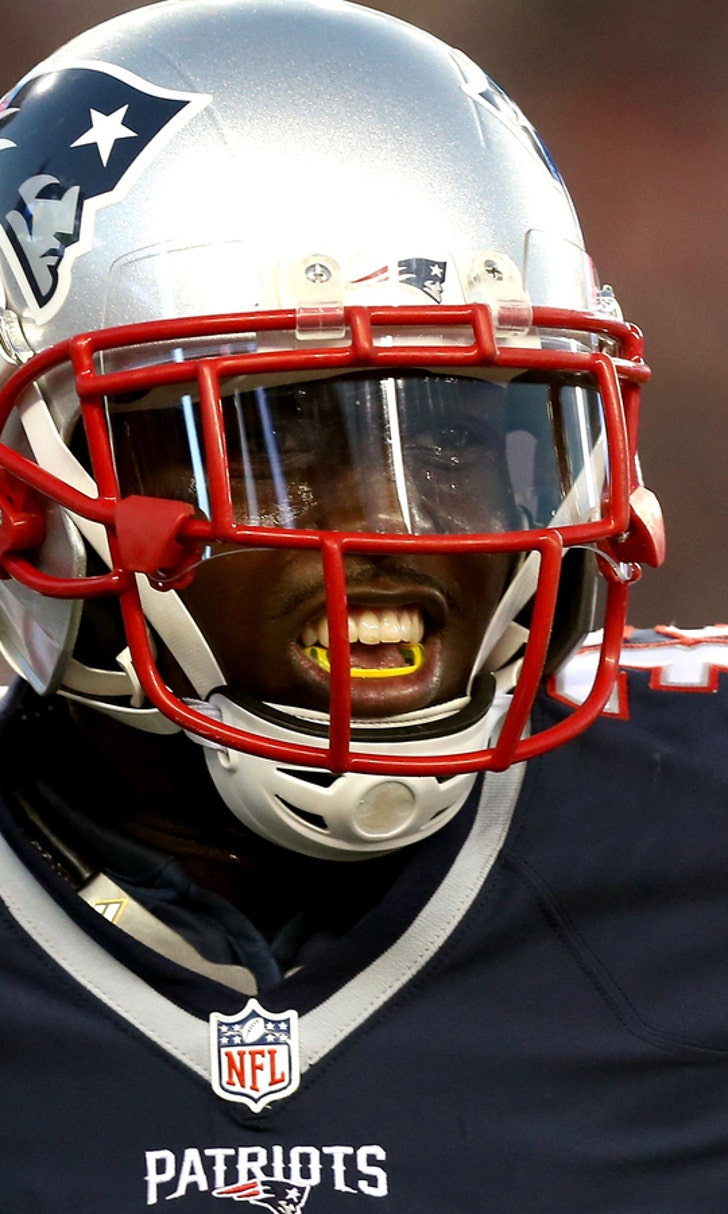 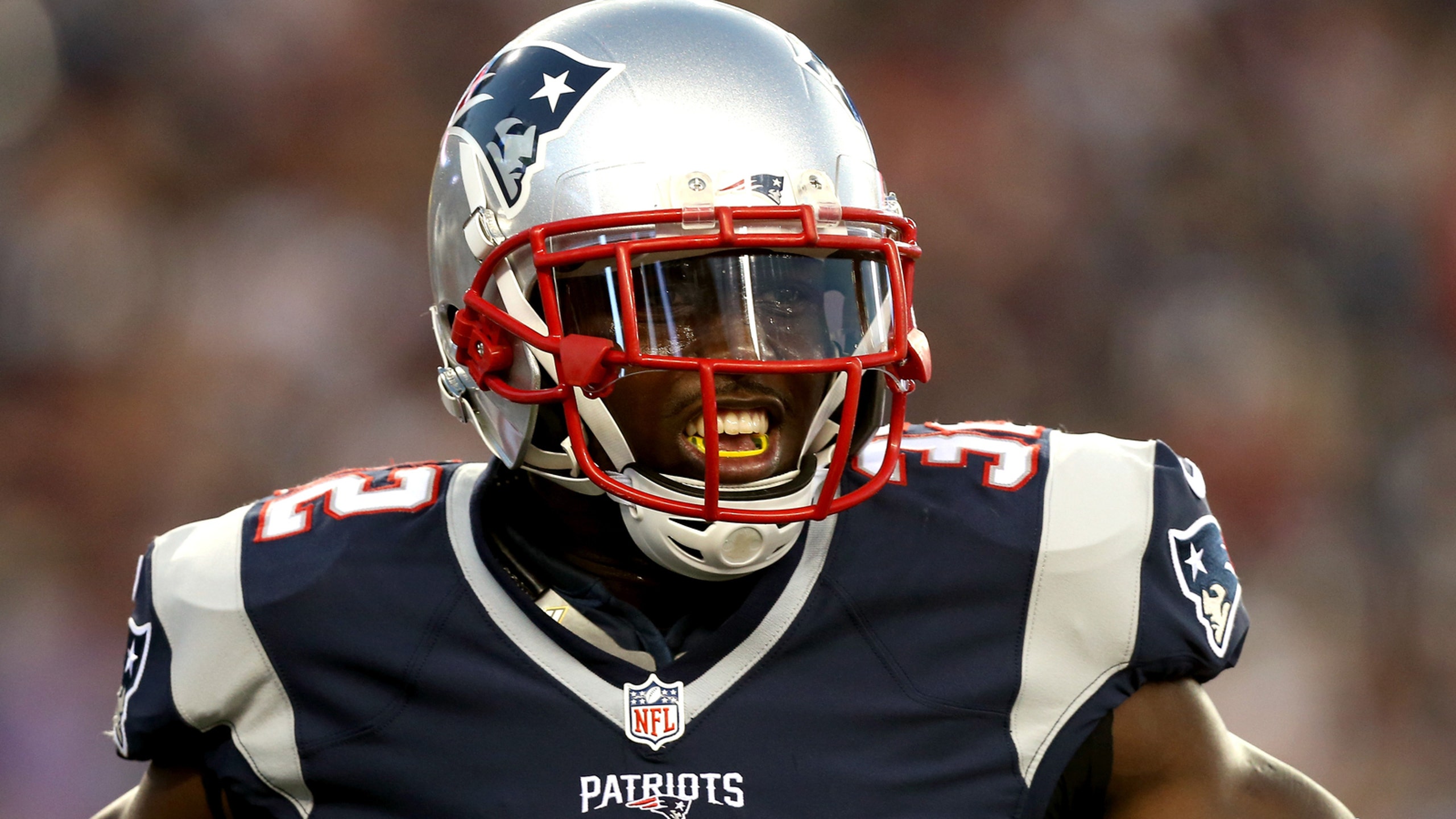 Devin McCourty shrugs off questions about brother: 'I was in meetings' 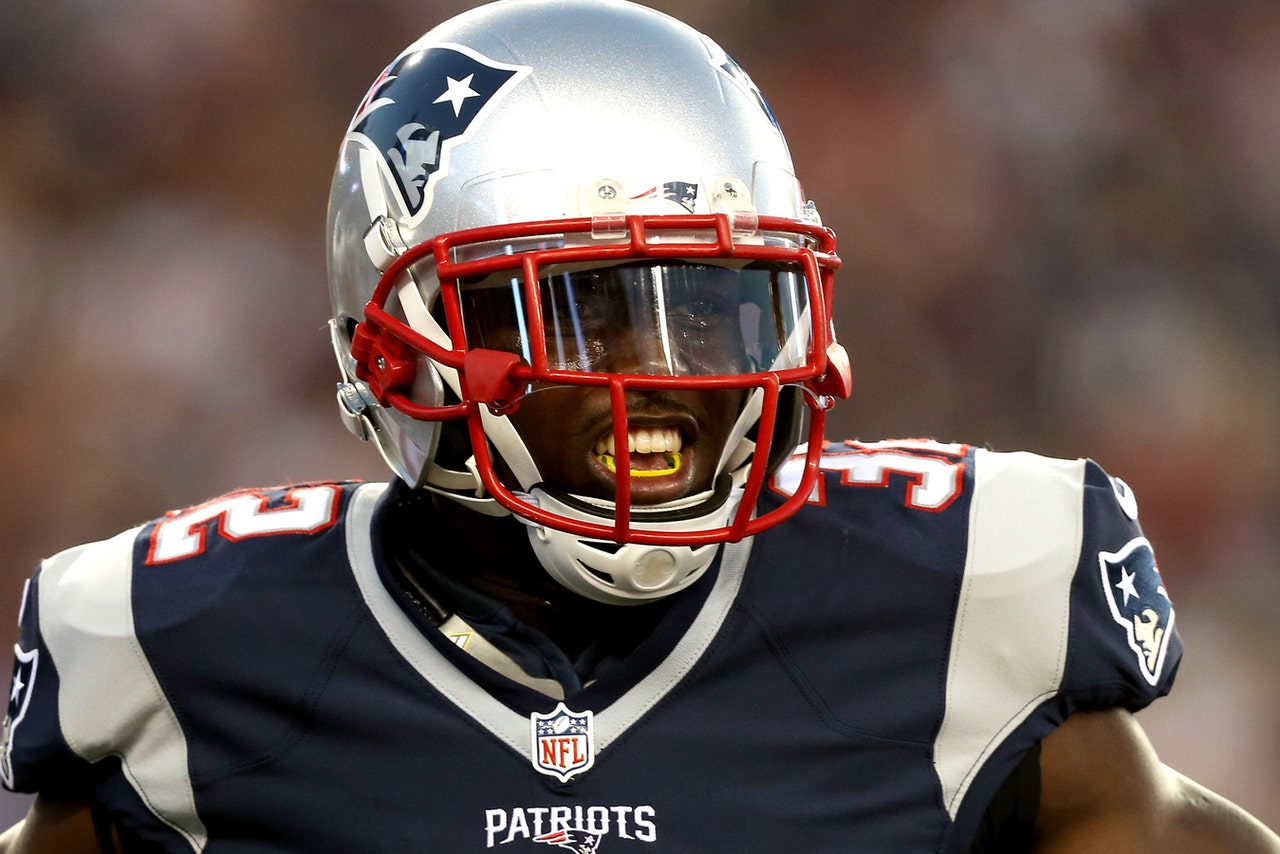 FOXBORO, Mass. — The NFL trade deadline came and went without much of a bang Tuesday. But there was one interesting rumor involving the New England Patriots that gained steam during the day.

The Patriots, who are short on cornerback depth, were reportedly interested in acquiring Jason McCourty from the Tennessee Titans. But no deal was reached before the deadline.

Jason McCourty’s brother, Devin, is already a key player in New England’s secondary, making the possibility of a trade that much more intriguing.

So what did Devin think about the possibility of playing alongside his brother?

“I was in meetings so I missed all of the excitement,” Devin McCourty said Wednesday. “I got to it a little late.”

Even though it won’t happen this year, Devin McCourty is open to playing in the same secondary as his brother one day.

“We always said it would be cool to play on a team some day, but just not this year, I guess,” he said.

Who knows, maybe next year’s trade deadline will bring about the McCourty reunion.