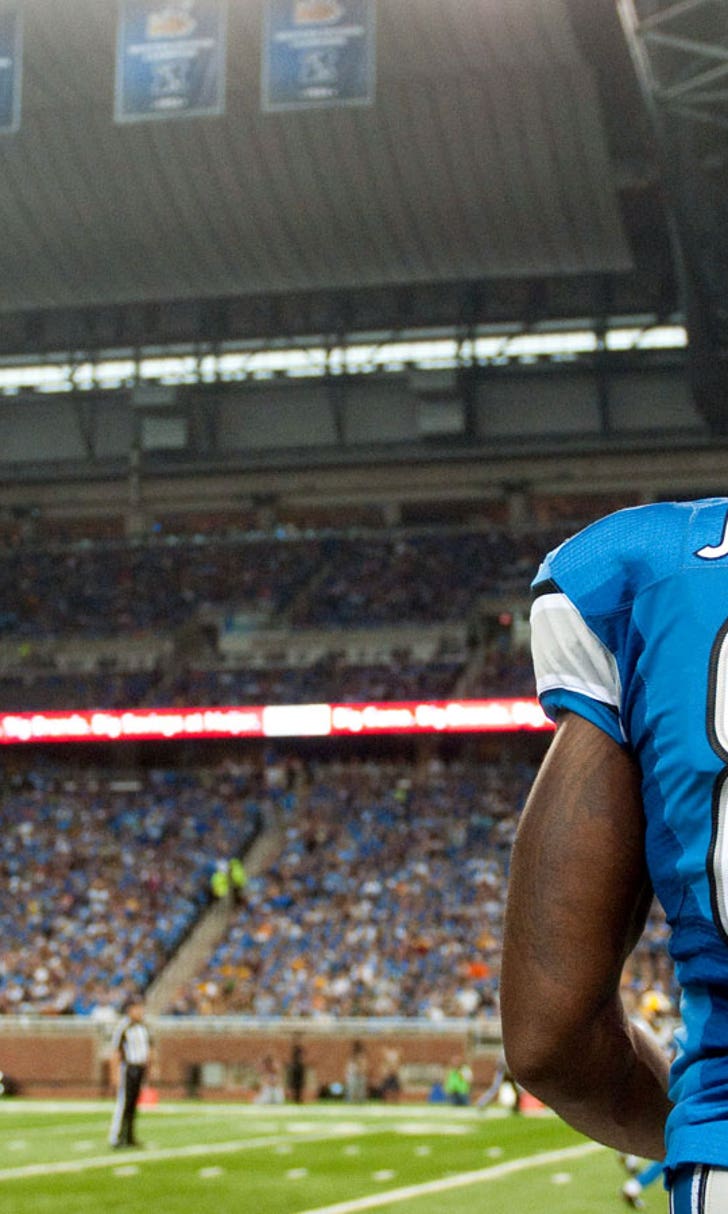 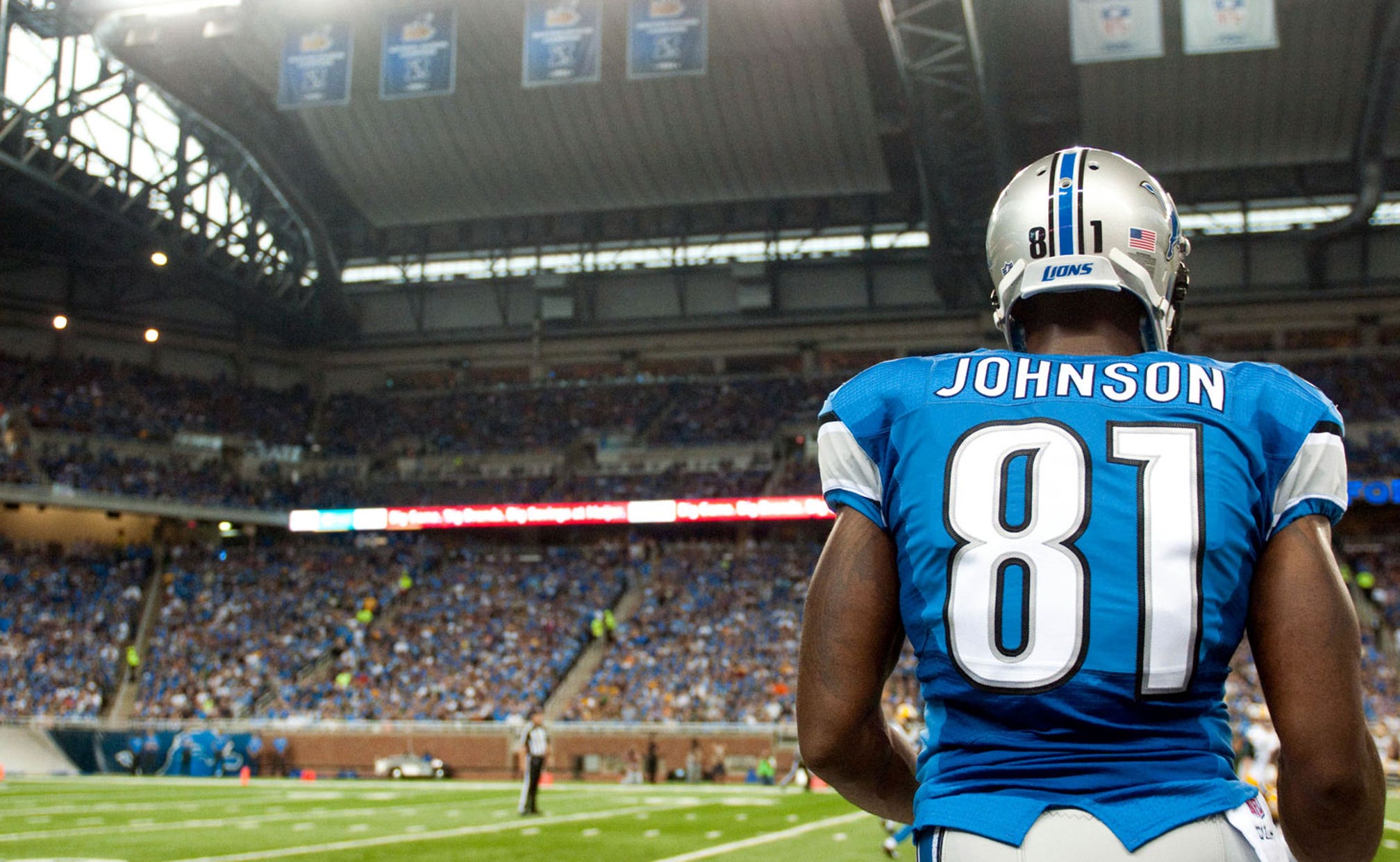 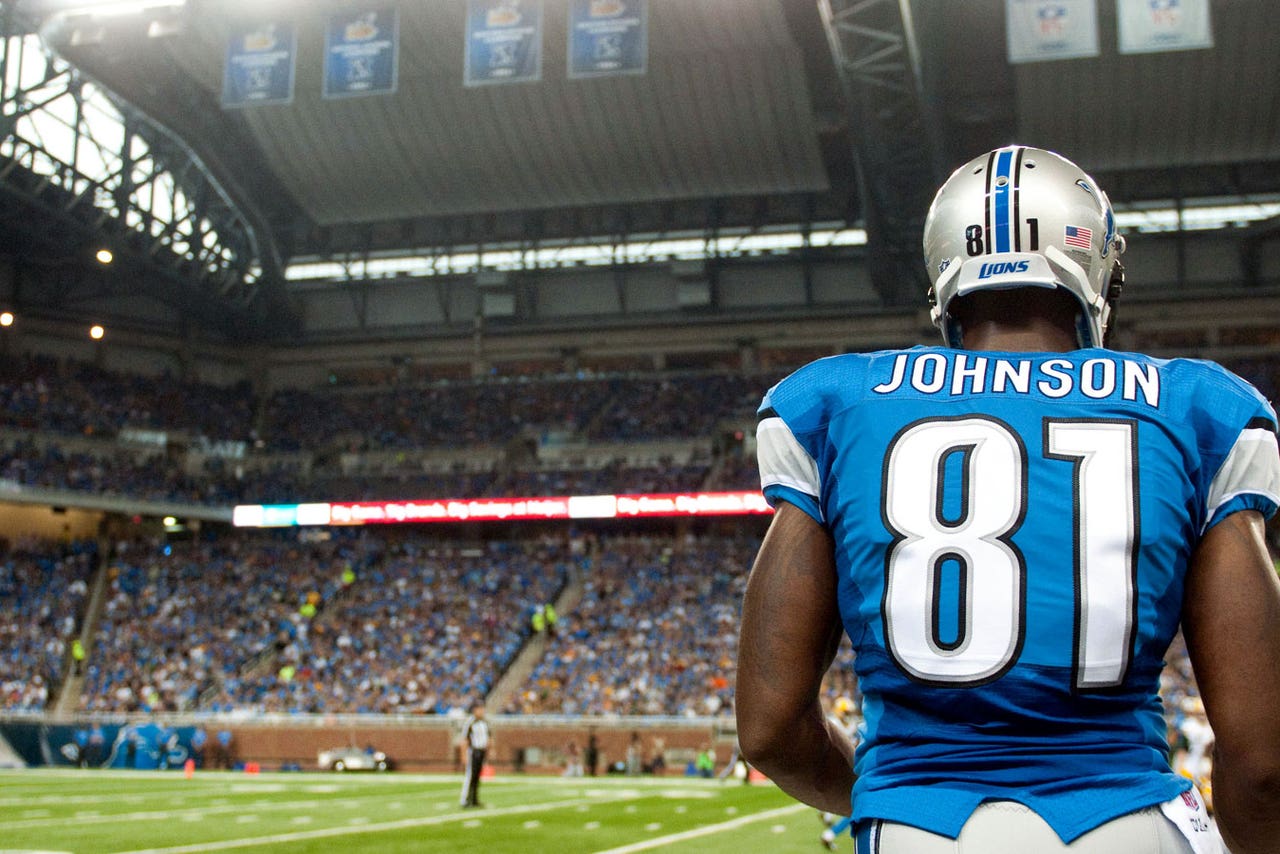 NFL Network revealed the last 10 players on its Top 100 Players of 2015 countdown, and Detroit Lions wide receiver Calvin Johnson came in at No. 6. Johnson ranked No. 2 on last year's installment of this same countdown.

Johnson was the highest-ranked receiver on the list, beating out Pittsburgh's Antonio Brown, who also graced the top 10 at No. 8. Other receivers ranked near the top were Atlanta's Julio Jones, Dallas' Dez Bryant, Green Bay's Jordy Nelson and Denver's Demaryius Thomas.

NFL Network pointed out Johnson's dominance since entering the league as a first-round pick (2nd overall) out of Georgia Tech in 2007. Through eight seasons with the Lions, no receiver across the league has matched Megatron's yardage or touchdown marks.

Even though Johnson missed three games due to injury last season, it barely affected his ranking in the countdown, which is based on player votes. Clearly, the enormous pass-catcher has not lost much respect among his peers. Johnson could keep appearing near the top of this countdown into his 30s.