STREAKS, STATS AND NOTES - The Colts have won three straight, the last two with 40-year-old backup QB Matt Hasselbeck. He is 4-0 while filling in for injured Andrew Luck this season. No quarterback in league history has won five straight starts at age 40 or older. ... The Steelers have won three of the last four meeting with Indianapolis, including a 51-34 rout last October when Ben Roethlisberger set a franchise record with 522 yards passing and six touchdowns. ... The Colts are 30th in the NFL in yards per play (5.08) while Pittsburgh is first (6.41). ... Indianapolis WR Andre Johnson needs 13 yards receiving to pass Steve Smith for 10th on the all-time list. ... Colts kicker Adam Vinatieri has made 16 of 17 field goals against Pittsburgh. ... Indianapolis RB Frank Gore is the NFL's active leader in career yards rushing (11,730). ... Roethlisberger went over 400 yards for the eighth time in his career last week against Seattle, throwing for 456 yards in the loss. ... Pittsburgh WR Markus Wheaton set a career high with 201 yards receiving versus Seattle. ... The Steelers are eighth in the league in rushing but have just 119 yards rushing in their last two games. ... Pittsburgh LB Bud Dupree's four sacks are tied for the most by a rookie. ... Pittsburgh has allowed 300 or more yards passing in each of its last four games. ... Fantasy: Pittsburgh WR Antonio Brown is averaging 9.75 receptions for 130 yards in his last four games. 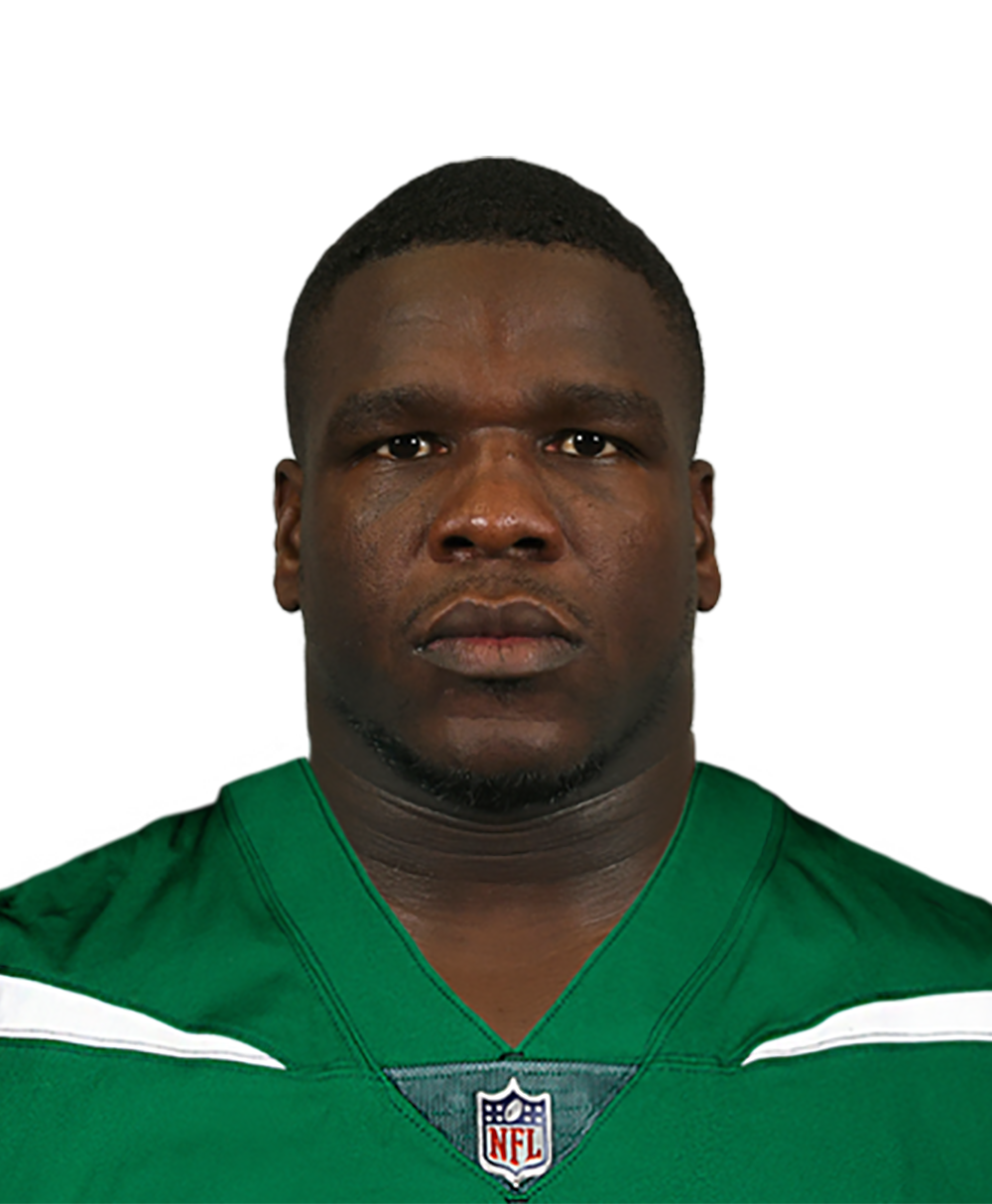