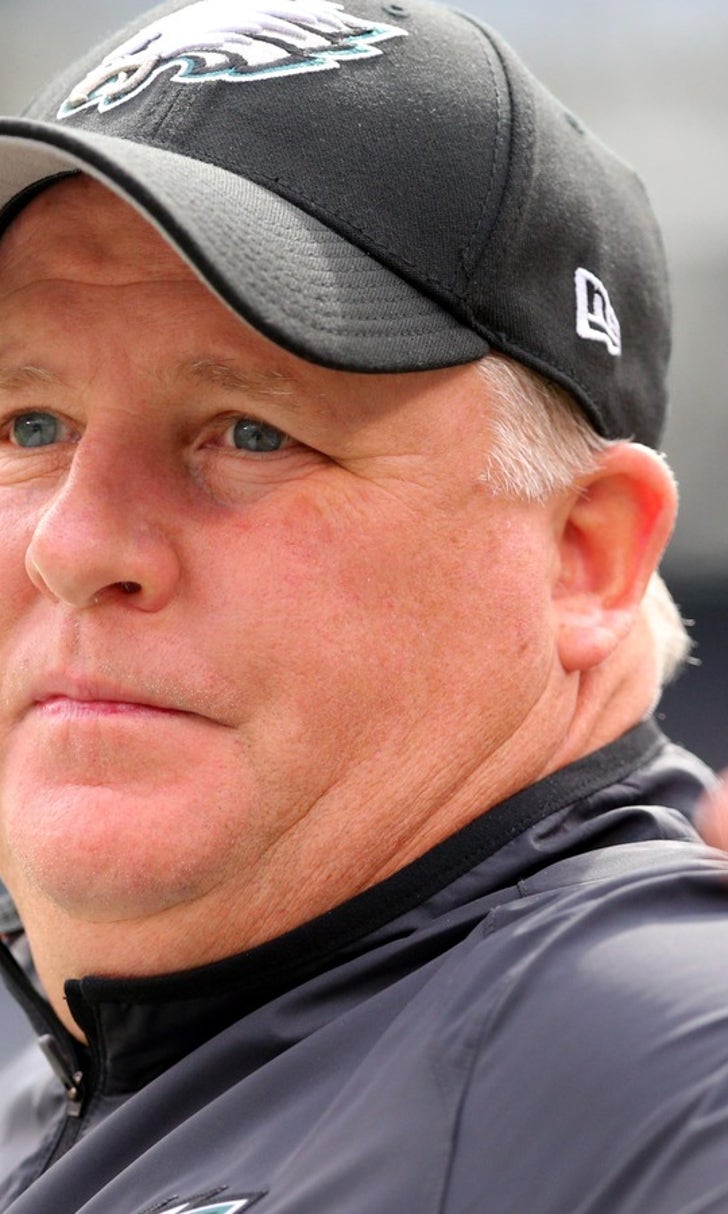 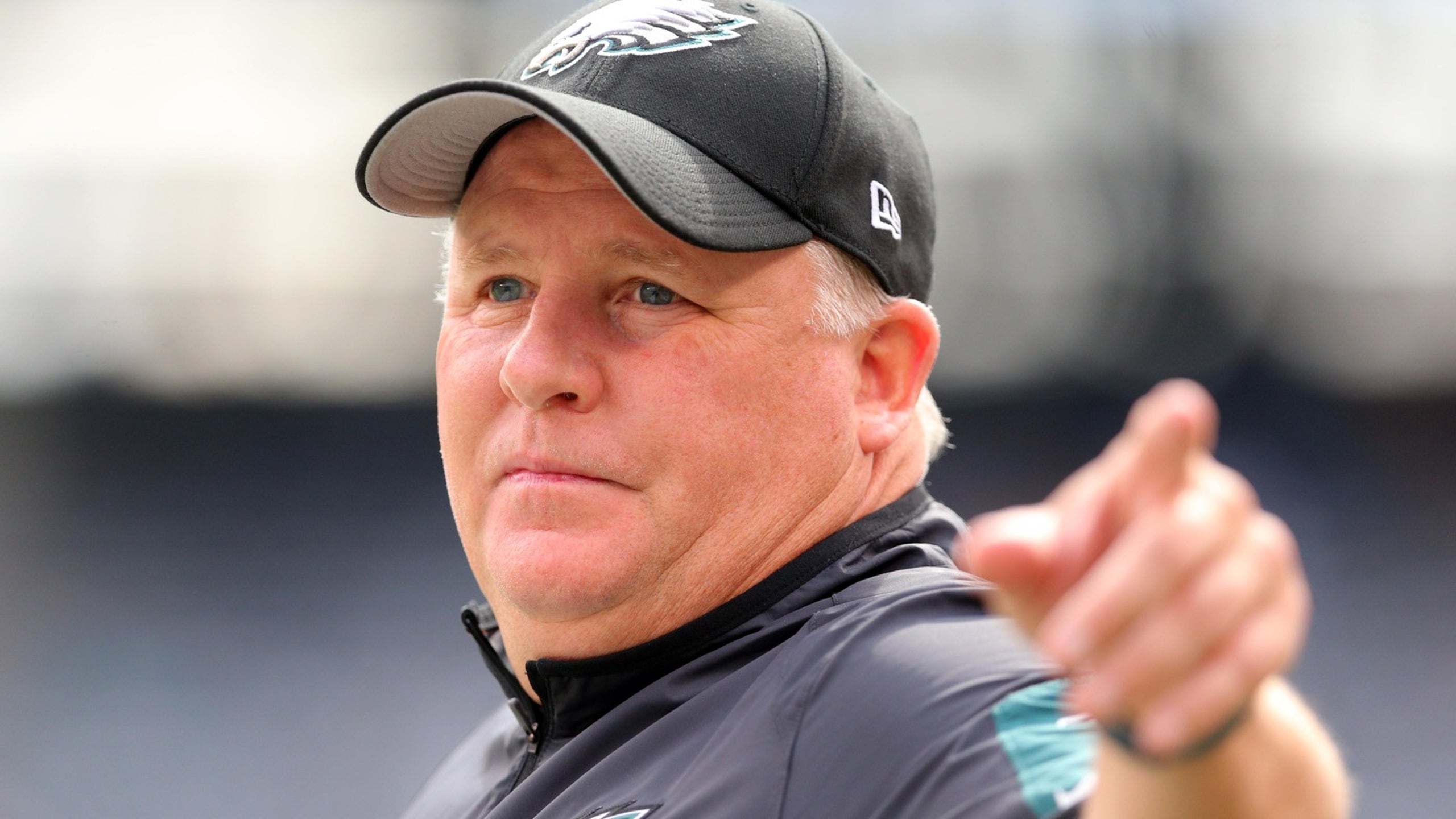 Chip Kelly stands by defensive coordinator after another blowout loss 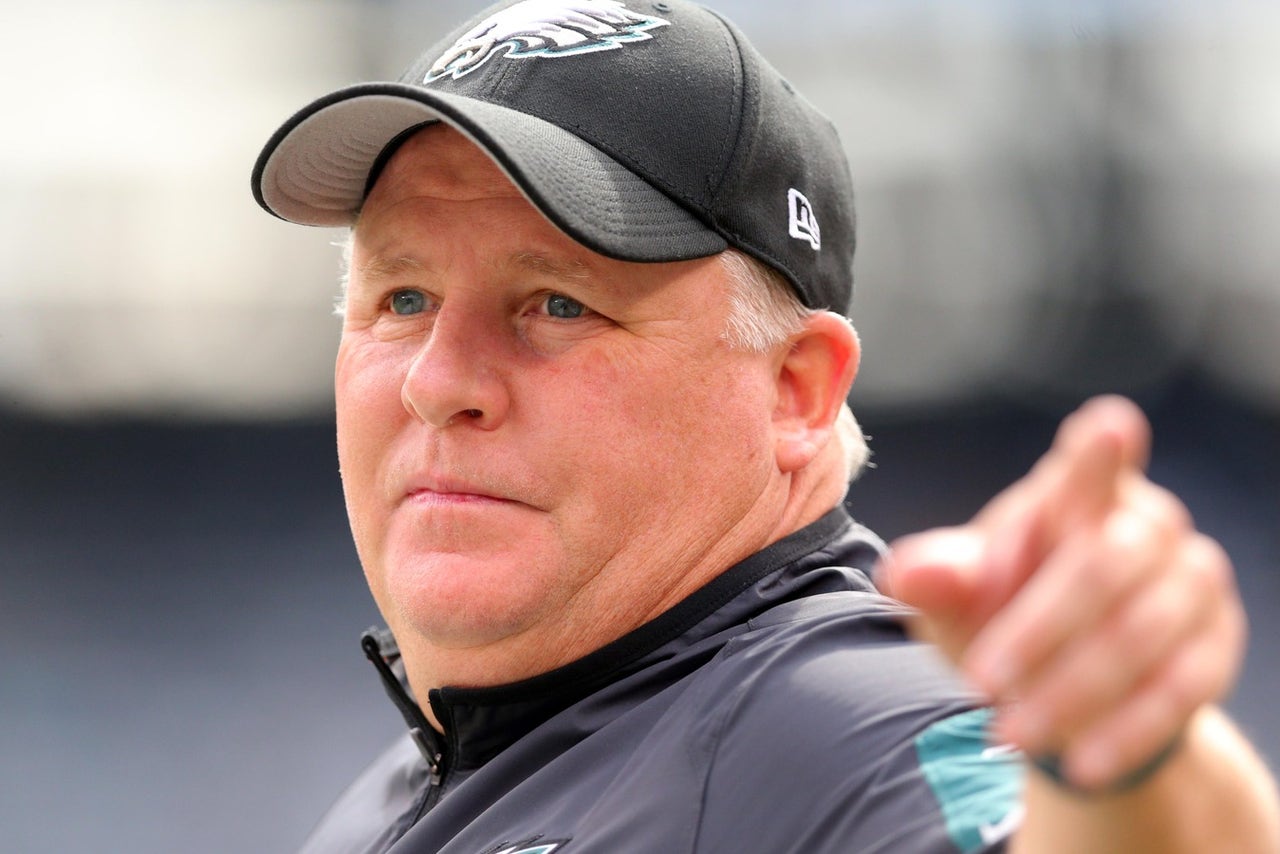 Philadelphia Eagles head coach Chip Kelly didn't have any answers, except for one.

"Yes," Kelly said simply when asked if defensive coordinator Billy Davis would stay put after the Eagles were blown out for the second time in less than a week.

Philadelphia lost 45-14 at Detroit on Thursday after losing 45-17 to Tampa Bay on Sunday.

The Eagles had gone a league-high 14 games with a forced turnover but hasn't had one in three games.

Davis is taking the heat for a unit that has crumbled over the past month after showing marked improvement from the 2014 season earlier this year..

"I blitzed a lot more than I have in the last couple of weeks. We had doubles, we had brackets, we moved in and out of coverages," Davis said. "Everything, everybody, we'll look at all of it. There's not much to say here. I do believe in the group of men we have."

Davis said he has to get his players in better position.

"All of us got into the hole, all of us will get out of the hole. We just have to keep fighting," he said.

It doesn't get any easier for Davis and the Eagles defense. After making Winston and Stafford look like Tom Brady, they get the real Brady next week in New England when they take on the undefeated Patriots.

"The answer is there is no other option," Kelly said of what can be done. "We have five games left. We have to go and play. We have to get better."

NOTES: The Eagles lost cornerback Nolan Carroll for the rest of the season with a broken ankle suffered in the first half of Thursday's loss. Rookie second-round draft pick Eric Rowe replaced him and struggled against Johnson. ... Left tackle Jason Peters, plagued by injuries all season, left the game with an ankle injury as well. It is not believed to be serious.