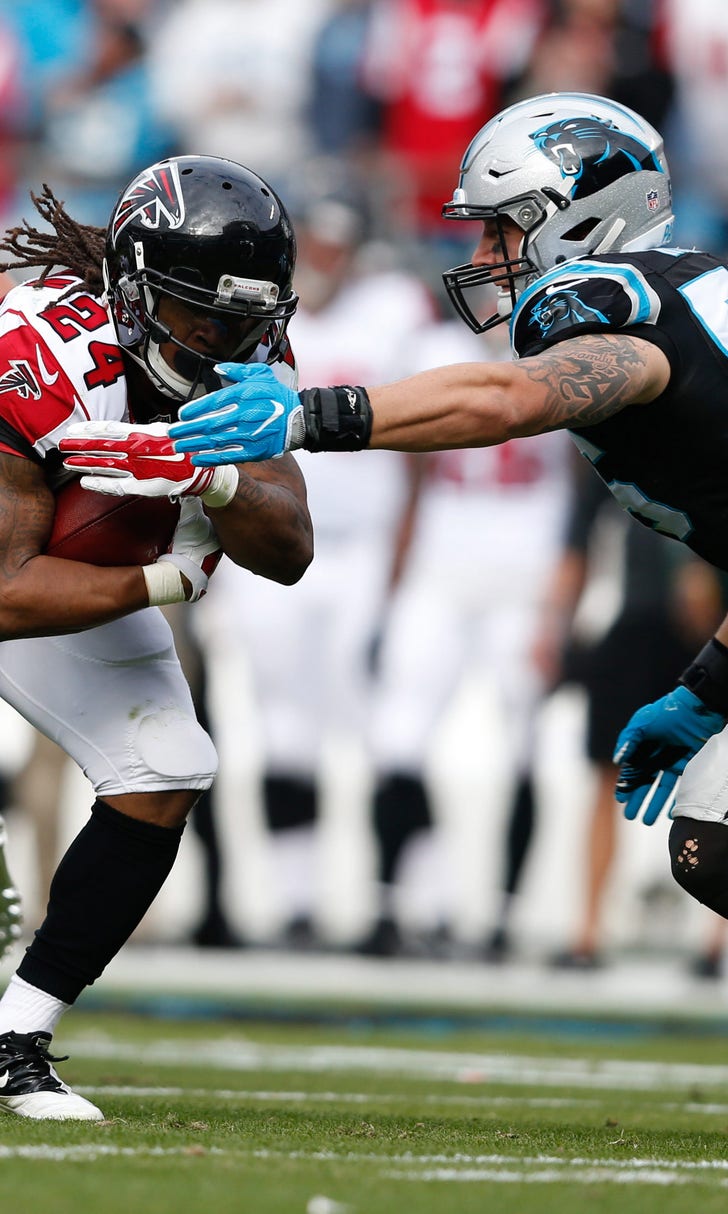 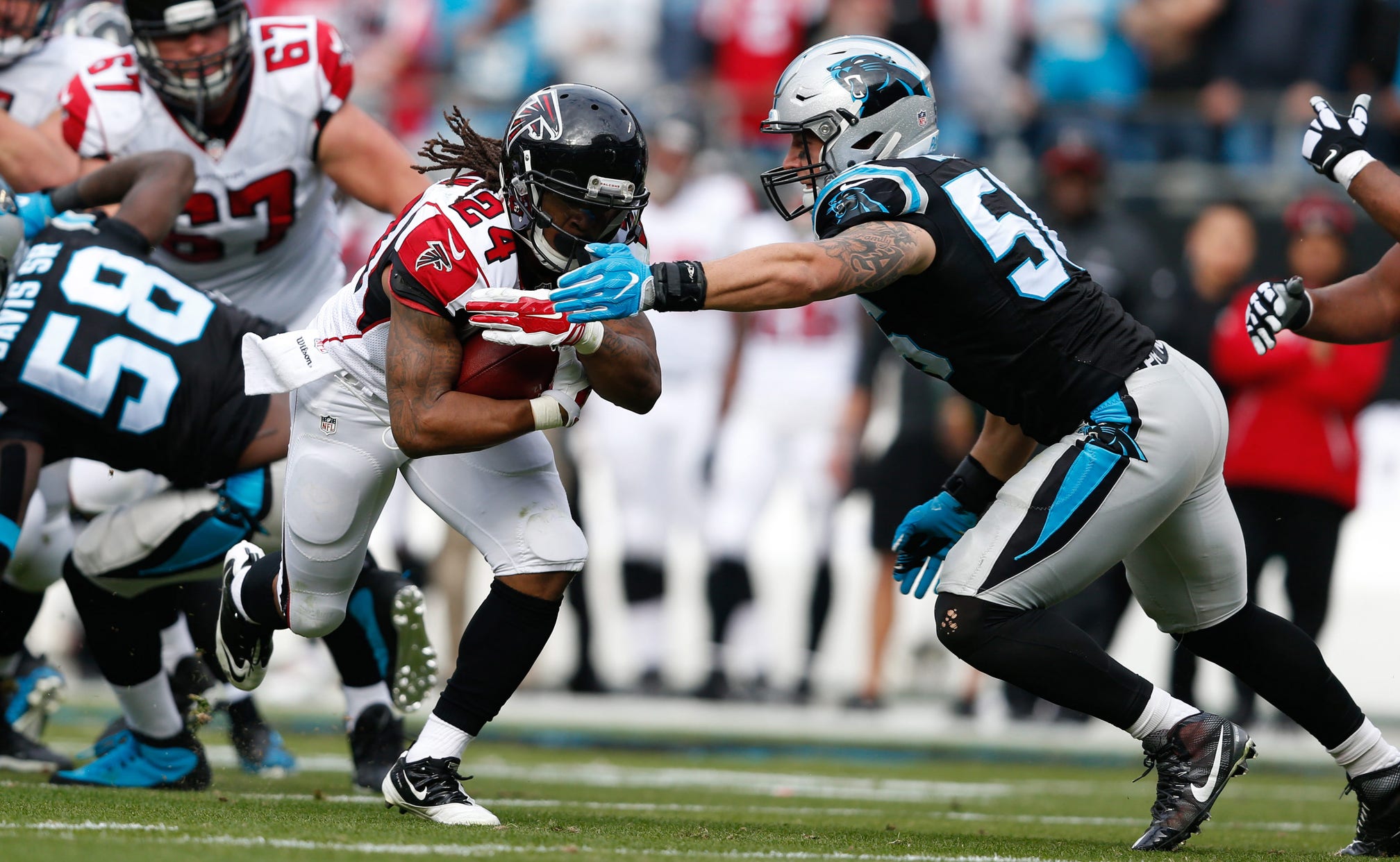 The Carolina Panthers and New Orleans Saints have a strong rivalry in the NFC South, a rivalry that plays out on the field every time the two organizations meet. That rivalry extended to the front office as the Saints signed away two key players from the Panthers, Ted Ginn Jr and A.J. Klein. These two acquisitions impact the Panthers by removing an important offensive weapon and a backup to an often-injured star player.

Ginn was a major part of the Panthers offense. In fact, both parties greatly benefited from this partnership that landed the 10-year veteran in Charlotte. Three of Ginn's four best seasons came during his time with Carolina. Even after leaving to join the Arizona Cardinals for the 2014 season, Ginn would make his way back for two more years, putting together two of his highest production seasons—one of which he earned double-digit touchdowns for the first time in his career.

Carolina is losing their speed weapon as lining Ginn up on the outside was a serious threat to teams that focused on the size and skills of Kelvin Benjamin, Devin Funchess and Greg Olsen. Victor Cruz was mentioned as a potential option, but lingering injuries raise question marks about the former New York Giant. Regardless of how the Panthers choose to fill this void, losing Ginn will be a story to watch for both the organization and the individual.

The defensive side of the ball also felt change as Klein moved from Charlotte to New Orleans. The Panthers boast a linebacking core that has remained amongst the best in the league for the past few seasons. Part of that has been due to Luke Kuechly's development as a star player. But one lingering issue with Kuechly is his battle with concussions.

Kuechly has missed a combined nine games in the last two seasons due to the head injury. Both times, Klein was tapped as the man to fill in the void and he's done so with strong performances. Even though his numbers don't light up the box score, he's contributing in a way that allows other players to excel in their positions.

Klein's move to New Orleans is a move to earn a starting position for the first time in his four-year career. The Saints defense has under-performed in recent years and adding Klein is a boost to that group. Expect the Panthers to look for a backup option, because the growing concern around Kuechly's health is a real problem that this team must address. Losing Klein hampers their ability to remain consistent, which has been a strength of the defensive front seven.

NFL free agency is always an exciting time as players move from one organization to another. Rivalries are made more intense as players leap from teams within the same conference. A.J. Klein and Ted Ginn Jr. traded in their Panthers uniforms for those of the Saints, a move that's certain to garner boos from Panthers fans. Still, it will be very interesting to see how Carolina responds in the weeks and months to come.

Ted Ginn Jr.
share story
those were the latest stories
Want to see more?
View All Stories
Fox Sports™ and © 2020 Fox Media LLC and Fox Sports Interactive Media, LLC. All rights reserved. Use of this website (including any and all parts and components) constitutes your acceptance of these Terms of Use and Updated Privacy Policy. Advertising Choices. Do Not Sell my Personal Info