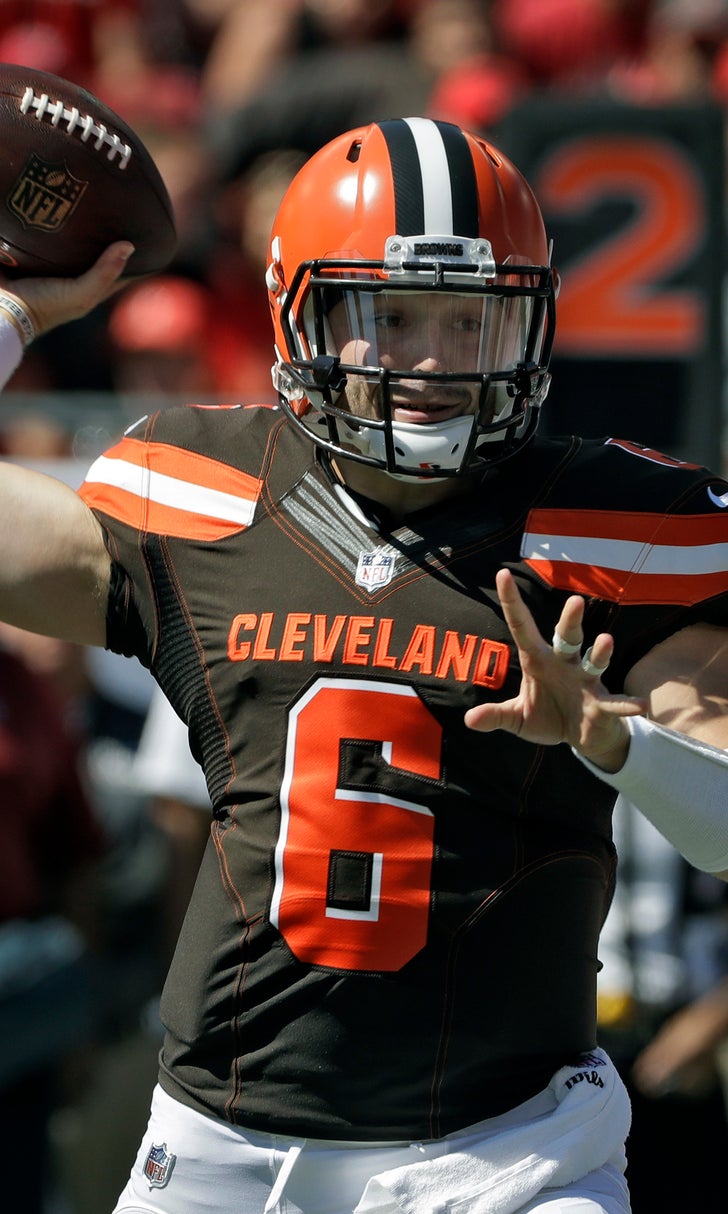 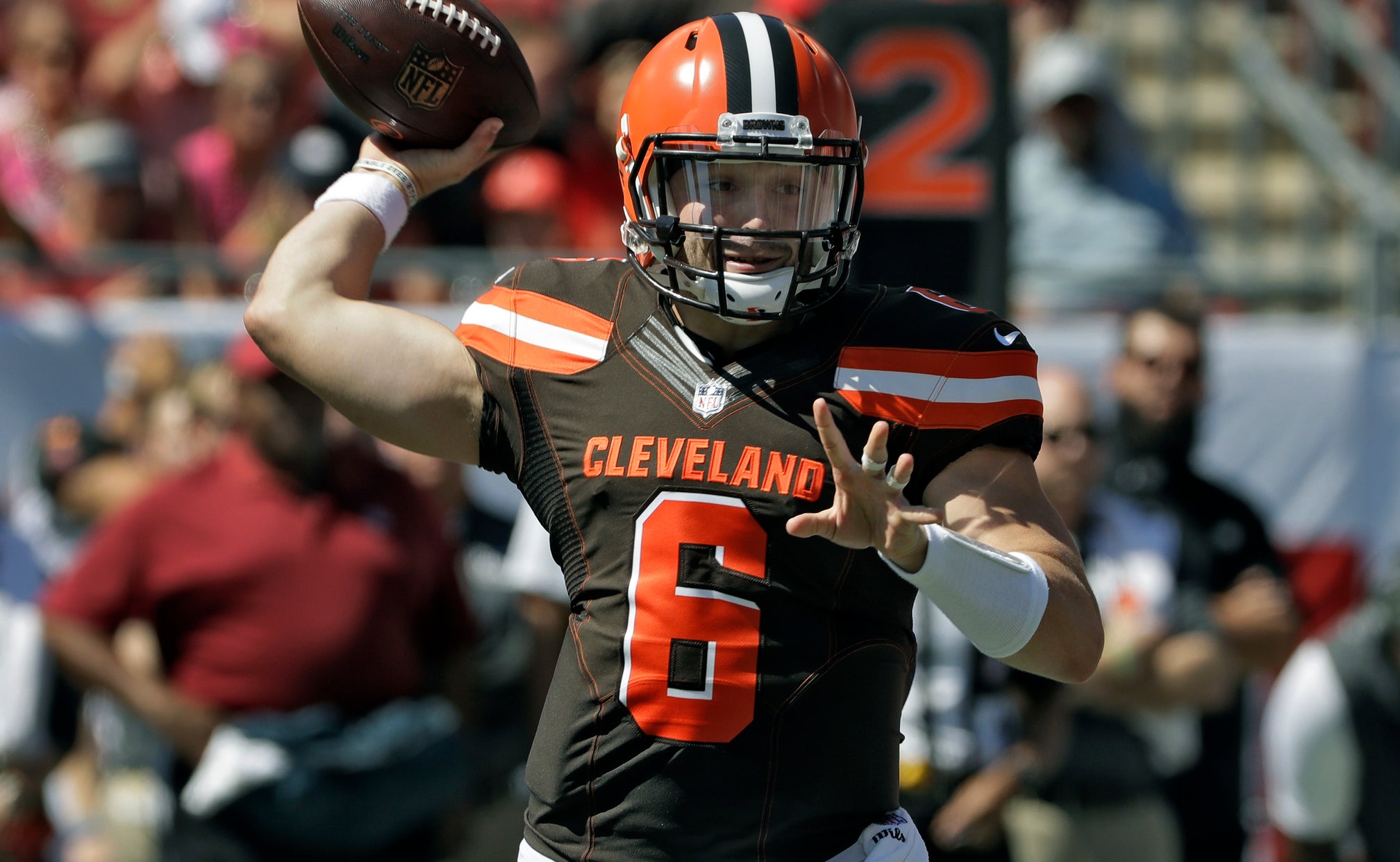 Some coaching chaos made it official.

Cleveland's rookie quarterback admitted Wednesday he was stunned by the firings of coach Hue Jackson and offensive coordinator Todd Haley, who were dismissed within an hour of each other on Monday. Owner Jimmy Haslam cited "internal discord" as the primary reason behind the team's latest reboot.

"It was just surprising to me," Mayfield said before practice as the Browns began preparing for their game Sunday against quarterback Patrick Mahomes and the high-scoring Kansas City Chiefs. "I have never gone through anything like that. That is my 'welcome to the business moment,' I think."

Sadly, coaching swaps and front-office purges are a rite of passage for any Browns player over the past 20 years.

"This is my third head coach in five years," said linebacker Christian Kirksey. "I am used to it, being able to adjust and stuff."

It's mostly new to Mayfield, who went through something similar at Oklahoma when Bob Stoops retired and was replaced by Lincoln Riley.

"It was different. It was new to us. We used that to come together," he said. "I expect the guys in here to be grown men, to be experienced football players and to handle it that way and keep that same mindset of that we have the same goal. We need to reach that and work with each other.

As the No. 1 overall pick and fresh face of Cleveland's franchise, Mayfield knows he has to be the one to guide the Browns through more turbulence.

The Browns (2-5-1) practiced Wednesday for the first time under the guidance of defensive coordinator Gregg Williams, Buffalo's former coach who will serve as the team's interim coach while general manager John Dorsey takes the initial steps in finding Cleveland's ninth coach since 1999.

Rain forced the team inside its facility and the tone was noticeably serious during the portion of the workout open to media members. Williams barked out praise to a few players during position drills.

Following practice, Williams said that like Mayfield, he was shocked by the firings and admitted to having reservations about taking over.

The brash and boastful Williams didn't announce his candidacy for the job, and he refused to address his role in the New Orleans "Bountygate" scandal.

The NFL suspended Williams for the 2012 season after ruling that while the Saints defensive coordinator he orchestrated a program by which players were paid for knocking opponents from a game.

"That thing was a long time ago," Williams said when asked if he ever imagined being a head coach again. "That's nothing that we're talking about now."

The Browns are trying to stay in the present, and that's the challenge.

As the losses mount, this season is beginning to feel like so many others. But left guard Joel Bitonio doesn't feel the same sense of dread as in previous years.

"We're not far away, and I don't think this is a step where they're tearing everything down. We're just moving in a different direction. We have eight games to prove this team can go out, compete and try to find some wins out there."

NOTES: Because of his connection to Mayfield, Riley has been mentioned as a potential candidate for Cleveland's coaching job. Mayfield feels his former coach would adapt easily to the pro game. "I think his style would work, but that is just because of who he is," Mayfield said. "He is smart. He gets his guys to believe in him." ... With RBs coach Freddie Kitchens taking over for Haley, the Browns hired former NFL back Ryan Lindley to their staff. Lindley played for Kitchens with Arizona.