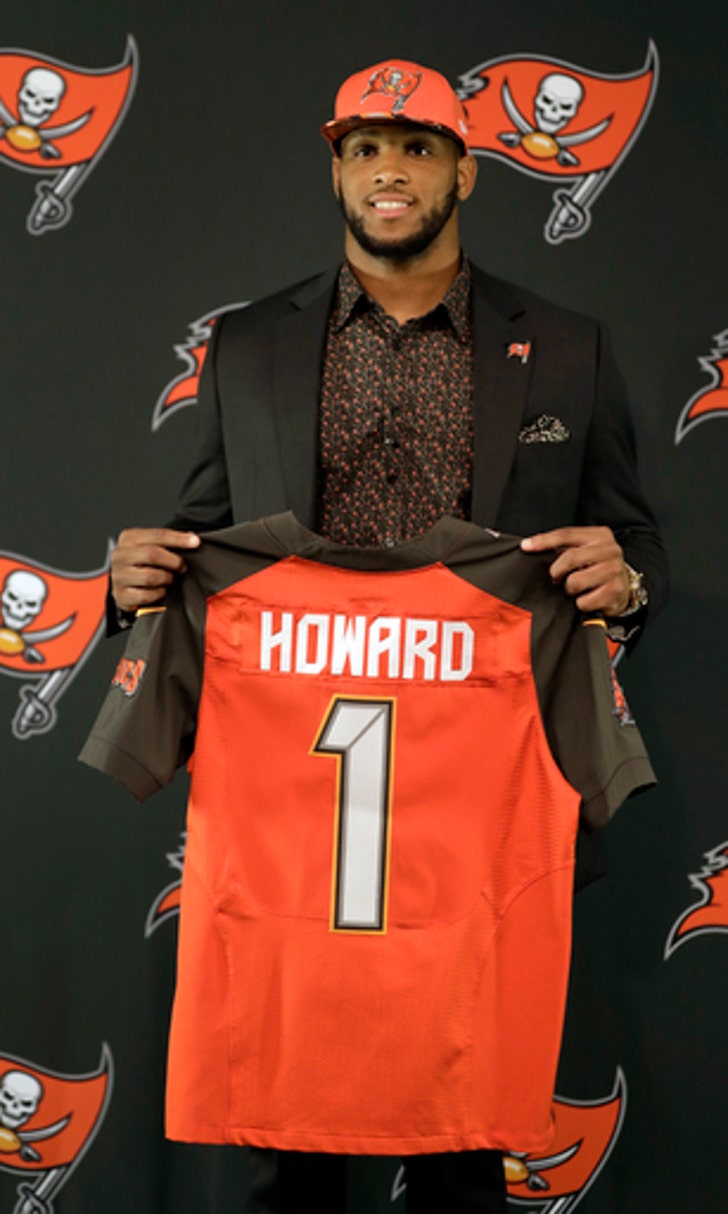 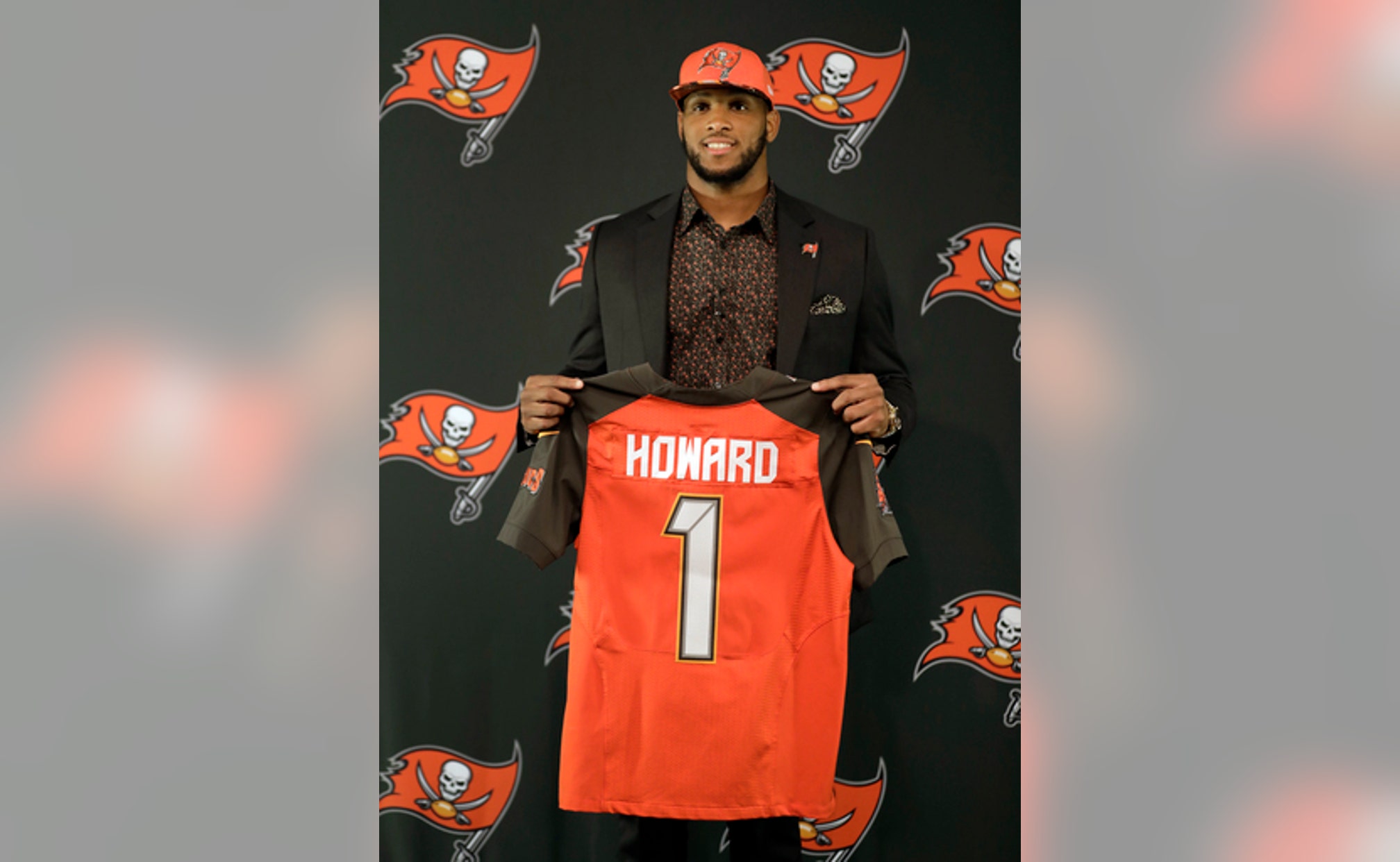 Tight end O.J. Howard, receiver Chris Godwin and running back Jeremy McNichols are the latest additions to an offense that could be more potent beginning next season.

''But today is not the day or time of the year you need to give these guys a pep talk about what we're going to be,'' he added. ''We're a team that's building, a team that's getting better. We're trying to chip away at it every day.''

Winston, the No. 1 overall pick in the 2015 draft, has thrown for more than 8,000 yards since entering the league. But last year's 9-7 finish wasn't enough to prevent Tampa Bay from missing the playoffs for the ninth consecutive season.

There will be pressure to change that trend after signing veteran receiver DeSean Jackson in free agency and surrounding Winston and Pro Bowl receiver Mike Evans with more playmakers via the draft.

If two-time Pro Bowl running back Doug Martin can revert to his form of two years ago after missing most of 2016 because of injuries and suspension, the offense figures to be significantly better than last season.

Winston texted general manager Jason Licht to express his appreciation after Howard, who many scouts rated as a top-10 pick, was selected No. 19 overall.

''It looks pretty good on paper right now. I think we've added some targets that I know he's going to like,'' Licht said.

''I'm going to venture to say that he got better,'' the GM added of his 23-year-old quarterback. ''I don't know how much better. We'll see. We've got a long ways to go yet, but we're excited about it.''

The Bucs had two picks over the final four rounds of the draft Saturday, selecting McNichols in the fifth round out of Boise State and Tu'ikolovatu out of Southern California in the seventh.

If there was one area the Bucs hoped to upgrade more than any other, it was improving the team's overall speed. The selections of Howard, Godwin, McNichols and even Smith, who also was a good kickoff returner in college, should help with that issue.

''I know I've mentioned this before, that speed was one thing that we felt like we needed to add, I should say, to this team,'' Licht said. ''Dirk and I talked about it numerous times. In fact in my office I have it written on my grease board, and it's been there for several months right now.''

Not so fast now. Although the Bucs envision the 6-foot-6, 242-pound Howard as a potential game-breaker, the team also has Cameron Brate, who tied for the NFL lead in touchdown receptions among tight ends with eight last season. Koetter serves as his own offensive coordinator and will find plenty of ways to get both of them of the field at the same time. Same can be said for Godwin and McNichols, who figure to be backups, too.

Turns out drafting a running back wasn't as a big a priority as Martin's situation seemed to suggest.

Martin's suspension for violating the NFL's policy on performance-enhancing drugs extends three games into next season. He joined the team for offseason conditioning drills last week, and Licht said he's been encouraged by what he's seen.

''We've been happy with the trajectory that he's on. I've said that before, but it's the truth. He has the right mindset right now and looks good physically,'' Licht said. ''We still have some time there. Just two years ago he was the second-leading rusher in the NFL.''