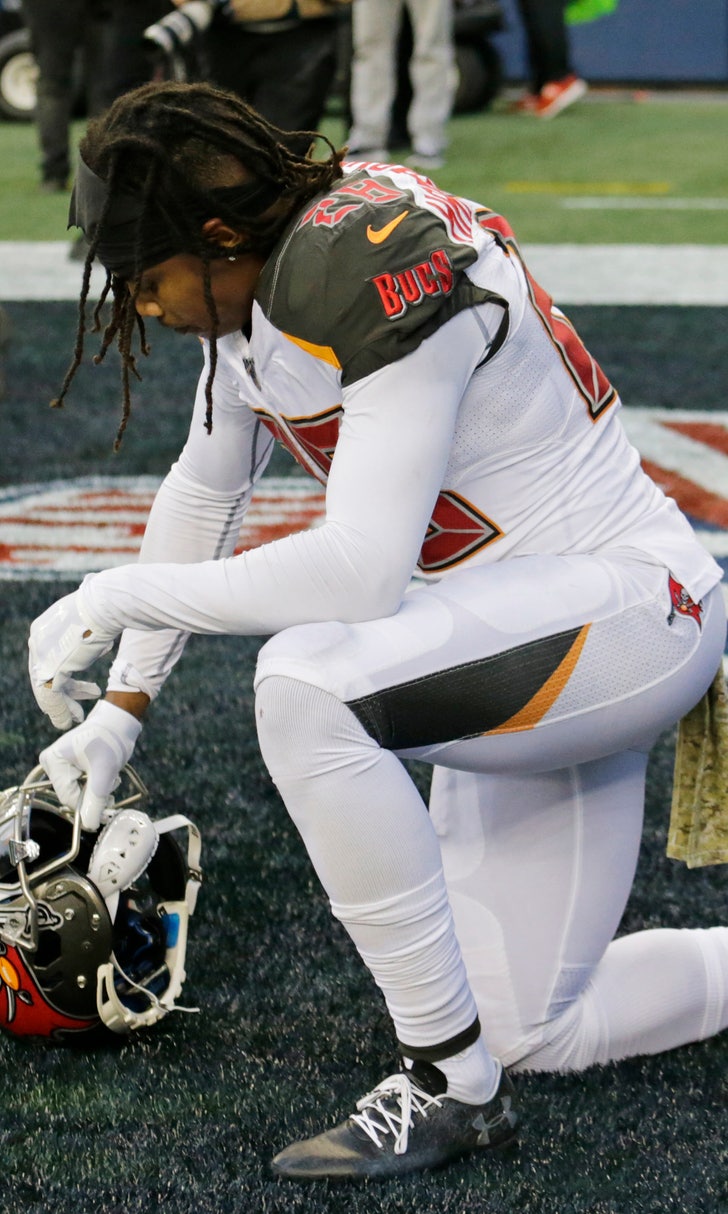 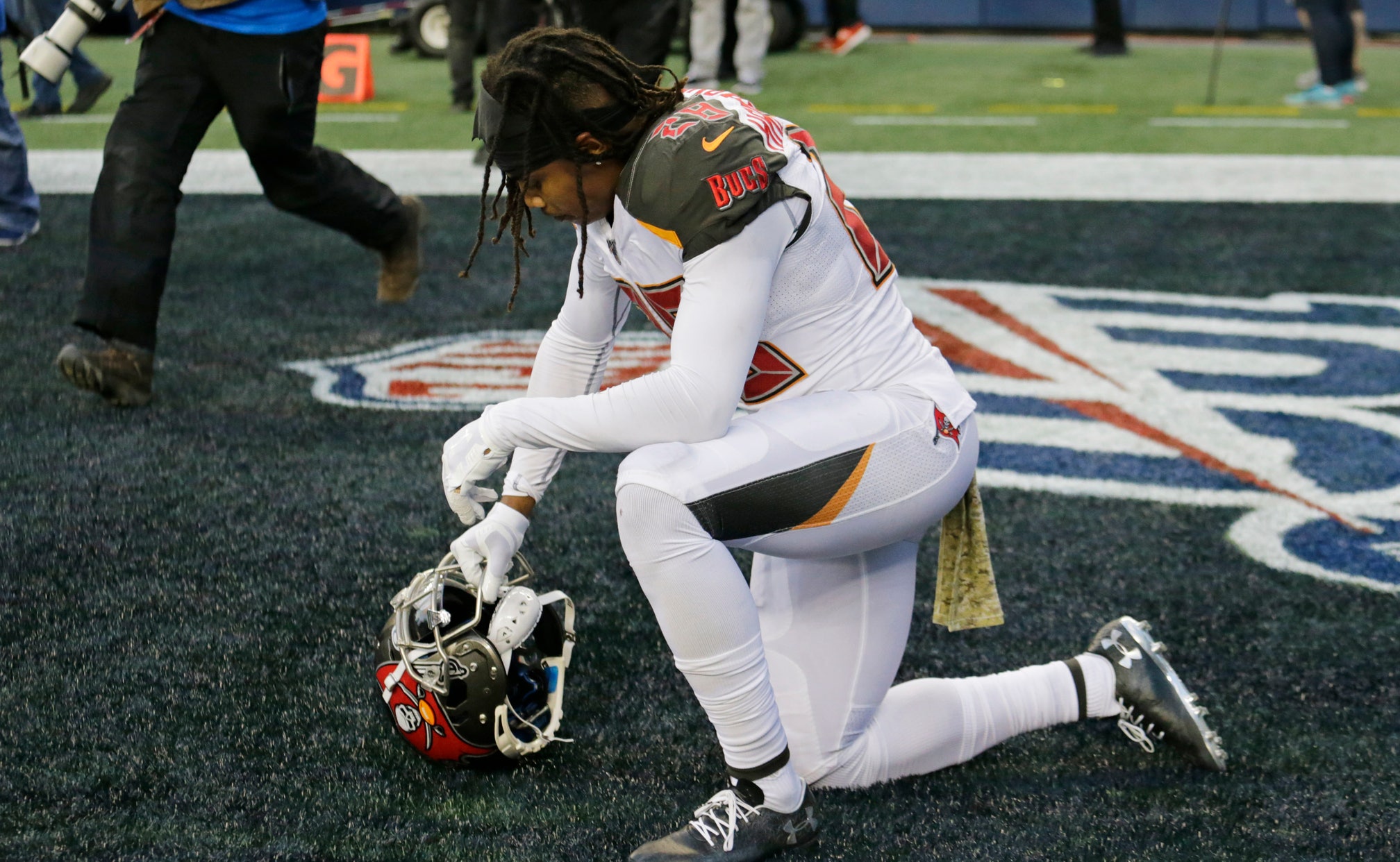 SEATTLE (AP) — Jameis Winston could do nothing but stand and watch.

For most of the day he'd been the equal of Seattle's Russell Wilson. Even when Winston made a critical mistake in the fourth quarter — his only blunder of the game — he responded immediately by leading Tampa Bay on a scoring drive.

But when overtime arrived, Winston never left the sideline as Wilson marched Seattle down the field and eventually handed the Buccaneers another painful loss.

"We fought hard and that's all we can ask for everybody to do is give it all they got," Winston said. "We just fell up short. They have a good team too. Their quarterback did a great job finishing. We just got to get back in there and go at it again."

Winston and the Bucs had a chance to get out of Seattle with a win on Sunday. They led 21-7 in the second quarter. They answered with an impressive touchdown drive late in the fourth quarter after Seattle had taken the lead. But no matter what Winston did, he was a helpless bystander as Wilson led the Seahawks to a 40-34 win in overtime.

Wilson threw five touchdown passes, the last going to Jacob Hollister on the opening possession of overtime and setting off a wild celebration.

Winston finished 29 of 44 for 335 yards and two touchdown passes in the first half. He combined with Mike Evans to expose major holes in Seattle's secondary, and Winston's only major mistake was a fumble early in the fourth quarter that led to a field goal for the Seahawks.

It was another loss in what is a rebuilding year in coach Bruce Arians' first season. After starting 2-2 with a road win over the Rams, the Bucs (2-6) have dropped four straight.

"They just kept finding a way to get those long drives on us," Seattle linebacker K.J. Wright said. "Jameis has gotten better. I told him after the game, I said, 'Man, you did a great job improving.' He did a good job today in using his weapons and (Byron) Leftwich did a good job play-calling."

Evans had a season-high 12 catches and over the past three games has 32 receptions for 474 yards. Whether Seattle was playing man or zone, Winston was able to find open targets.

But the touchdowns disappeared until the final drive of regulation. Winston was 4 of 6 for 64 yards and had a 5-yard scramble run to convert a key fourth down. Dare Ogunbowale scored on a 1-yard run with 48 seconds left to pull Tampa Bay within 34-33. Rather than going for the 2-point conversion, Arians opted to play for overtime with the extra point.

"No, just because of history here and (Seattle's) kicker had just missed one," Arians said.

It was the second straight week the Bucs had a lead entering the fourth quarter and were unable to close it out. Last week against the Titans, Tampa Bay committed two turnovers and gave the ball away on downs in the fourth quarter.

This time, the Bucs simply got outplayed by a league MVP contender.

"We're just getting better. We're right there. We just trying to take the extra step and finish the game," Tampa Bay LB Devin White said. "Everybody is like the Seahawks are one of the best teams. We just had them on the ropes. We just have to knock people out once we have them on the ropes. That's the one thing we have to get better at doing and doing it consistently."