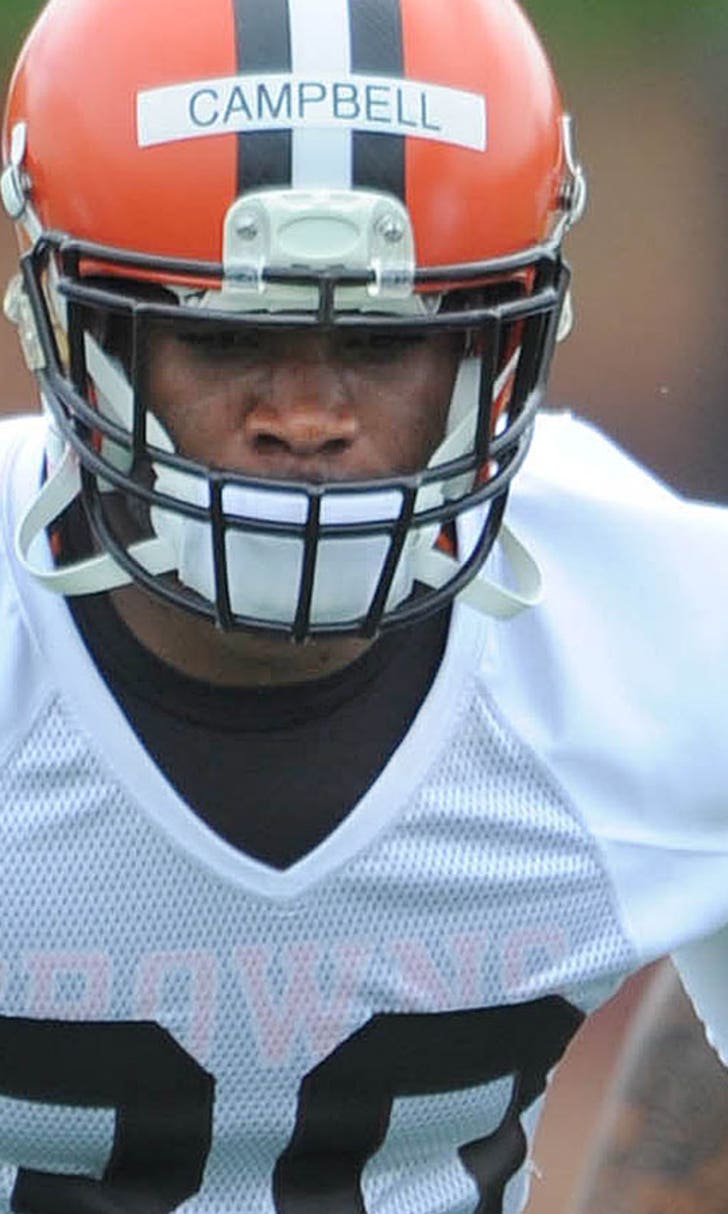 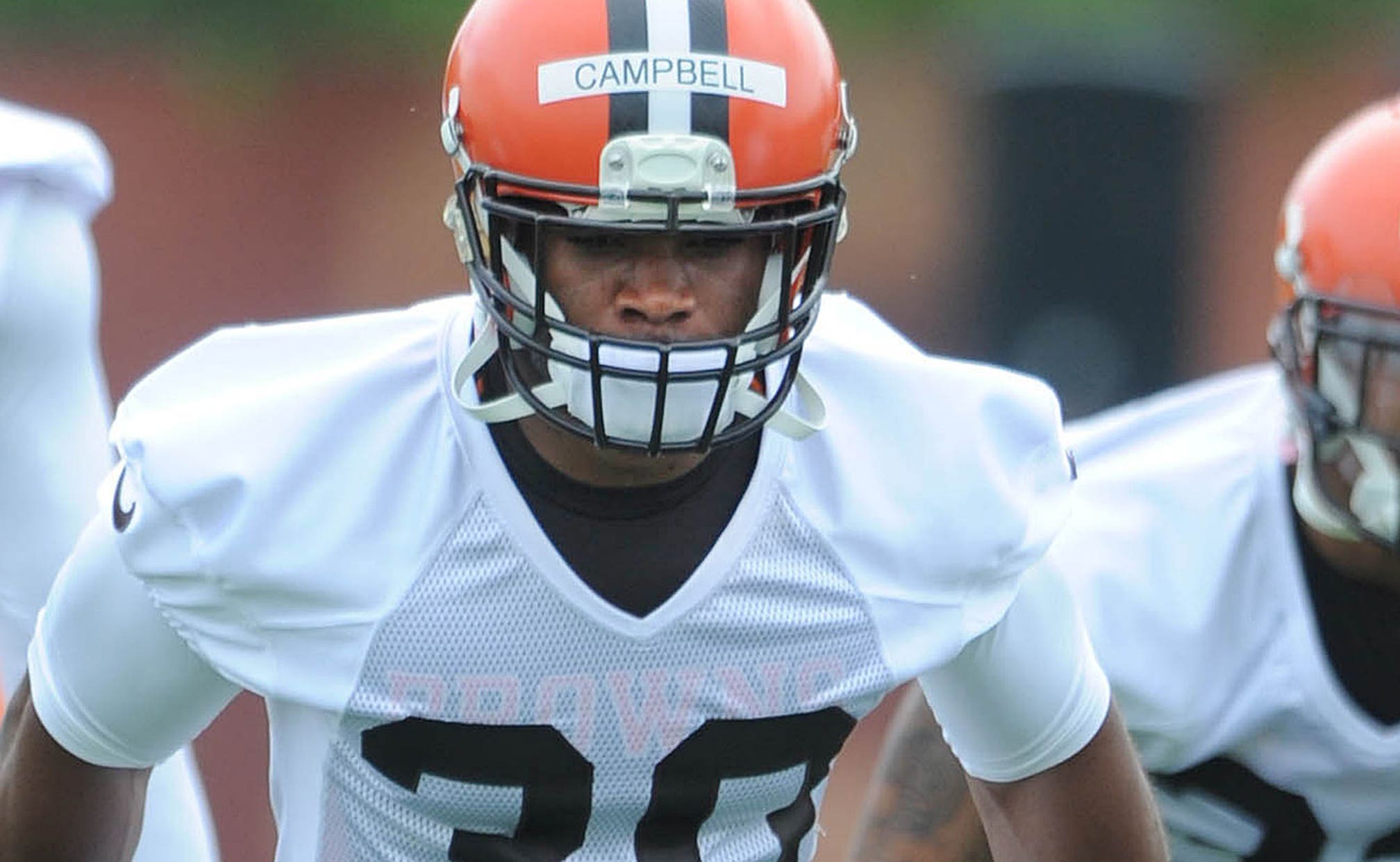 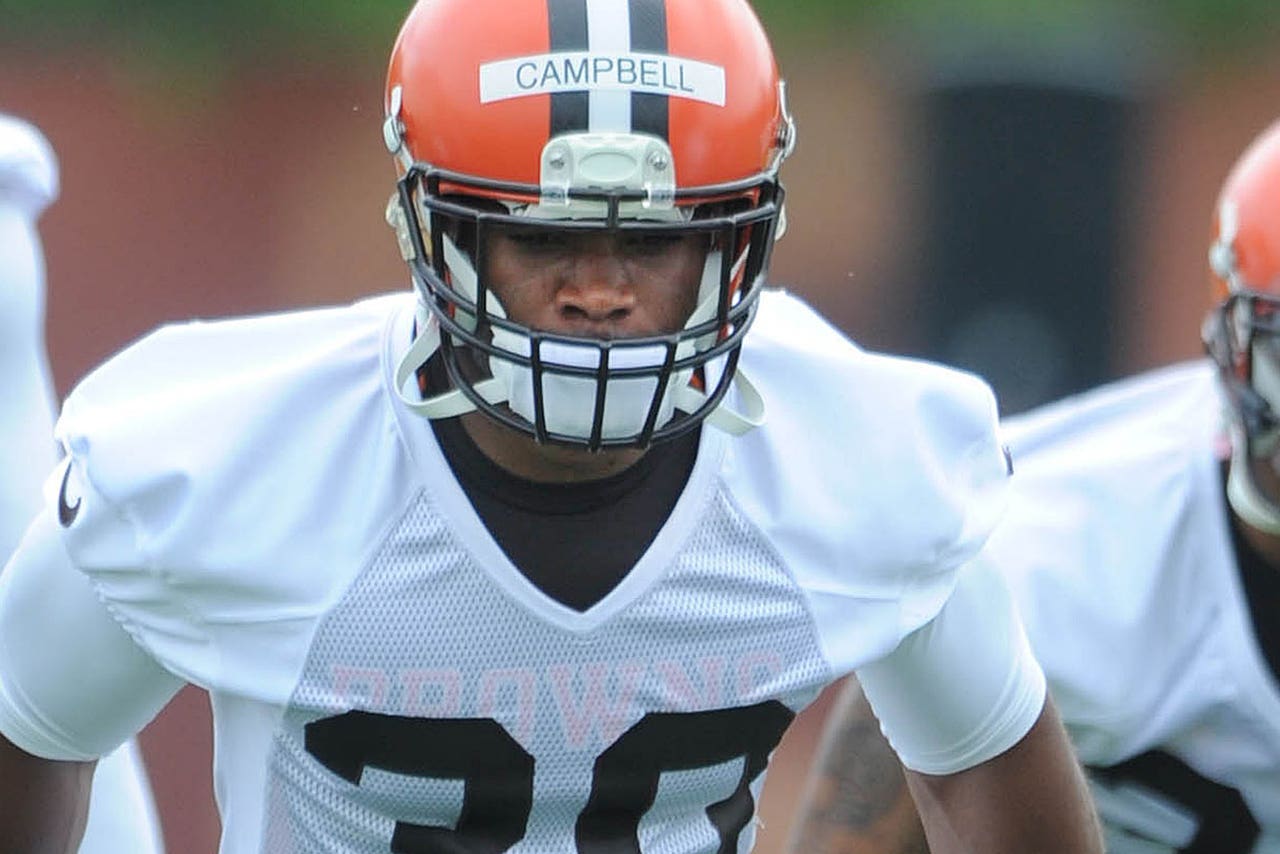 Fourth-round safety Ibraheim Campbell used his intellect to master the playbook, and now he's using an abundance of playing time to show what he can do on the field.

The three-time academic All-Big Ten honoree out of Northwestern led all Browns defenders with 49 snaps in the preseason opener last week against Washington. He'll likely also see a heavy workload again in Thursday night's game against the visiting Bills.

"No matter how smart you are, some certain things you kind of have to experience to understand," Campbell said per the team's official website. "Even if you can see it, you have to kind of live through it to really understand it. That’s kind of the process I’m going through."

Injuries to the secondary have given Campbell an opportunity to show he can play both safety positions behind Donte Whitner and Tashaun Gipson. He's also quickly become a core contributor on special teams.

"The more you can do and understand, the better off you’ll be," Campbell said. "With anything, versatility helps you as a player just to kind of be able to play different spots and understand the defense and know where other people have to be because you could be there or somewhere else." 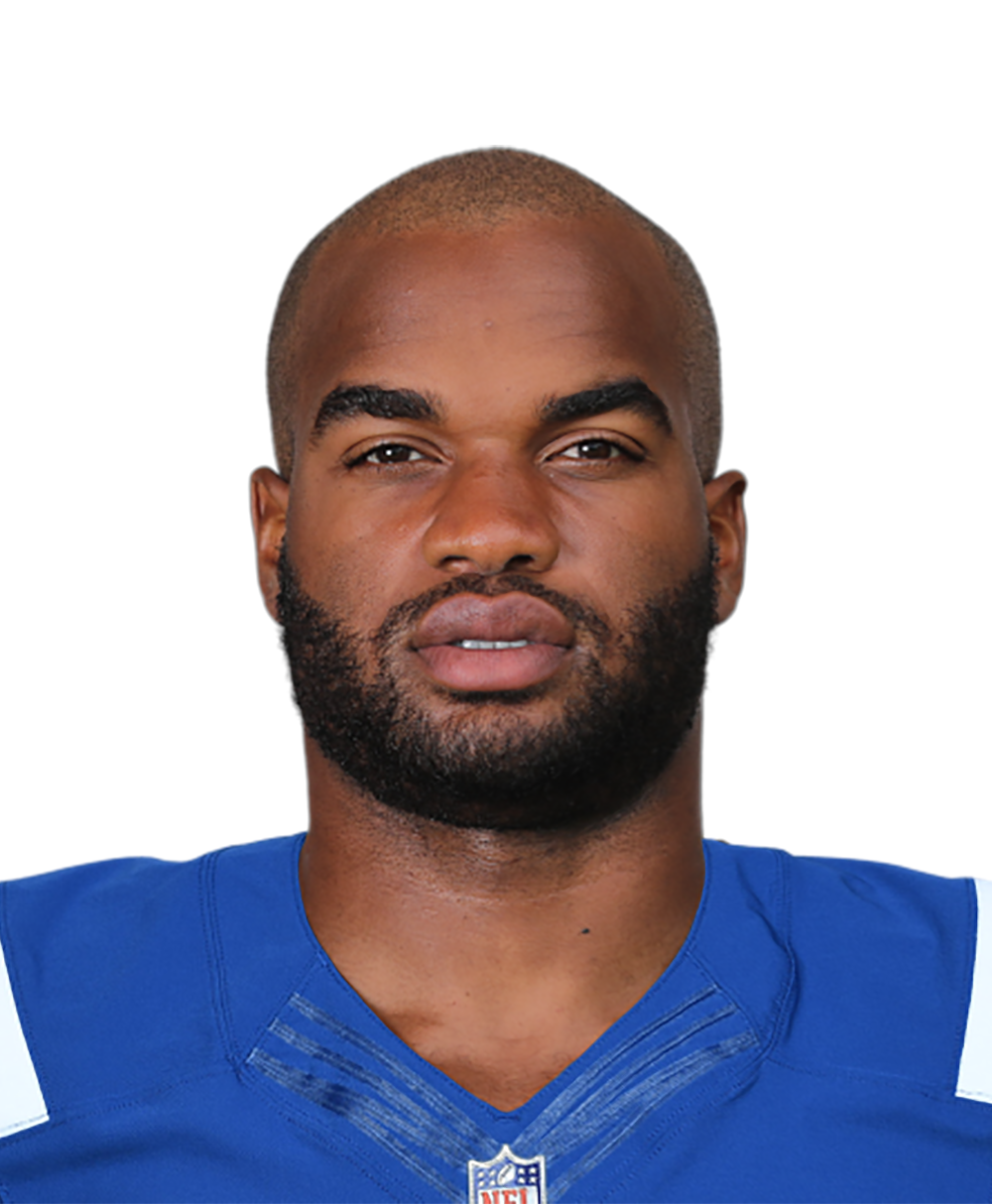