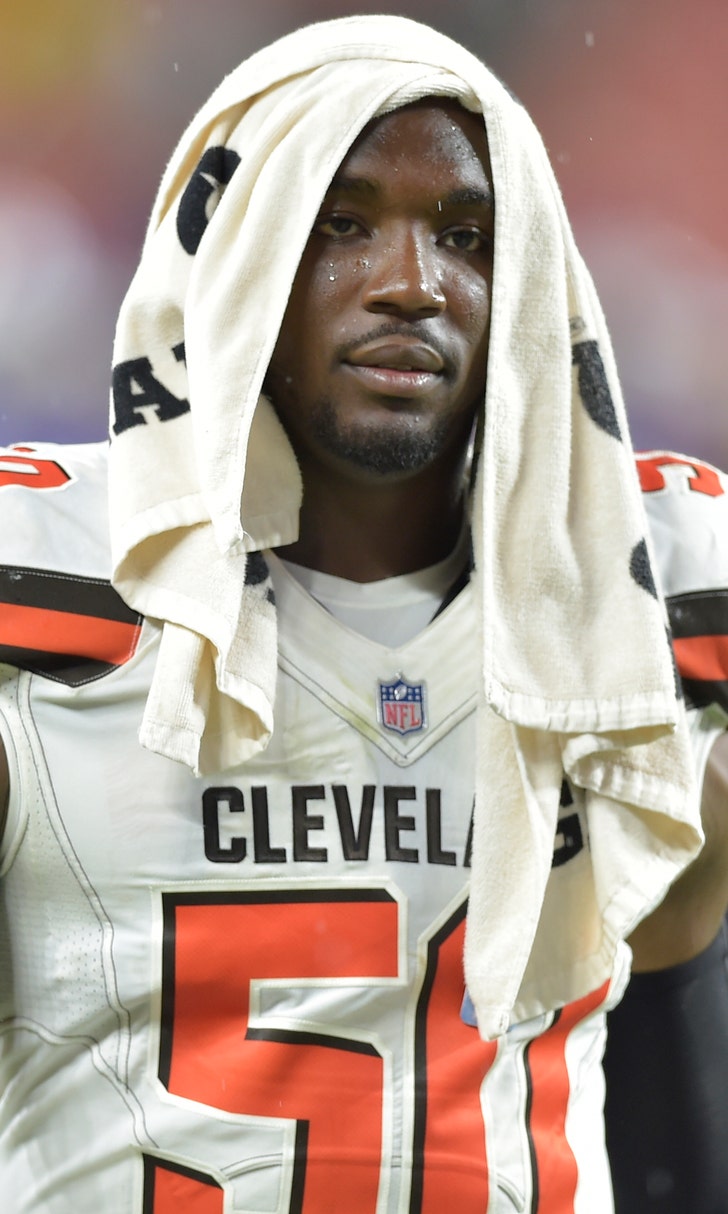 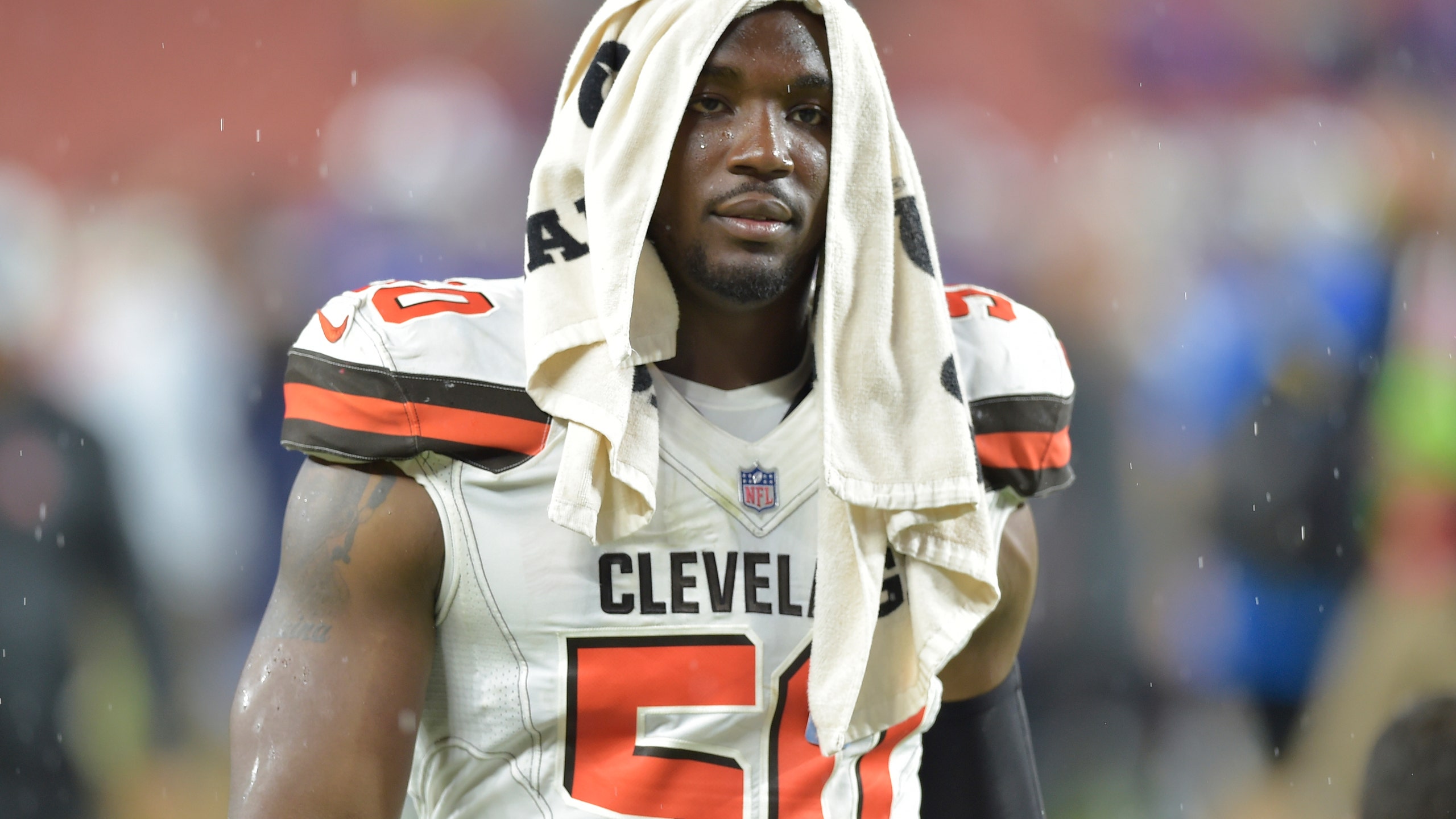 Browns' Randall out against Jets with concussion, Smith back

Randall practiced the past two days but reported to the team's facility Saturday with concussion-like symptoms. He has been placed in the league's protocol for head injuries.

The 27-year-old Randall, who is in his second season with Cleveland, missed practice earlier in the week with what coach Freddie Kitchens said was a stomach virus.

Eric Murray is listed as Randall's backup on the depth chart and will likely replace him against the Jets. Randall had been looking forward to the game and a chance to face former Browns defensive coordinator Gregg Williams. The two did not see eye to eye during their one season together.

The Browns also said defensive end Chris Smith returned to practice following the tragic death of his girlfriend, Petara Cordero. She was stuck by a car Wednesday morning while standing next to Smith's vehicle after a tire malfunction.

The 47-year-old woman who hit Cordero told Cleveland police she had been drinking. The incident is still under investigation.

Smith practiced Saturday, but it hasn't been determined if he'll play in New York. He's listed as questionable on the injury report. One of the team's most popular players, Smith didn't play in last week's loss to Tennessee.

Linebacker Adarius Taylor will miss the game with an ankle injury and rookie Mack Wilson will take his spot in the Browns' base defense.

If Stanton is inactive, Garrett Gilbert will be behind Baker Mayfield.