EAST RUTHERFORD, N.J. — With their star quarterback behind center again, Dwayne Allen and T.Y. Hilton had field days against the New York Jets.

Make that a field night at the Meadowlands as they helped the Indianapolis Colts (6-6) move into a tie atop the AFC South with a 41-10 romp that looked easy from the outset.

Allen caught a career-high three touchdown passes from Andrew Luck and hauled in all four throws on which he was targeted for 72 yards. The tight end couldn't have been more open on his first two TDs, and Luck sent a perfect pass his way on the third.

Considering he had 24 receptions and two scores in 2016 before this prime-time rout, was Allen surprised by his production?

"No, not at all," he said. "Woke up this morning prepared to execute the game plan and do whatever my team needed me to do to win. After the second one I said, `It doesn't get much easier than that to just walk in.'"

Which is precisely what Allen did. And he praised his offensive coordinator.

"Rob Chudzinski does a great job of spreading the ball around," Allen explained. "At the beginning of the year he said, `Guys, be patient. It can be anyone's night on any given night.' Tonight just happened to be mine."

Not entirely. Hilton toyed with cornerback Darrelle Revis and other Jets defensive backs, making nine catches for 146 yards. Hilton went over 1,000 yards for the fourth time in his five pro seasons.

Hilton shook his head about how the Jets tried to cover him, particularly in the first half when the game was decided and Indy took a 24-3 lead.

Did you start @dallen83 in fantasy?

Because he just scored his THIRD TD of the half! #INDvsNYJ https://t.co/XIrOd0aolA

"Just pitch and catch. For (Luck), I just wanted him to know I was going to be there for him. Guys stepped up, especially Dwayne Allen."

"I thought they kicked our ass," coach Todd Bowles said. "I don't think we had a lot of effort. I'm sure there are some people who showed up, but for the most part we got our ass kicked."

Other observations from this Monday night massacre:

MINI-PLAYOFF: Now that the Colts have caught Houston, which has led the AFC South most of the year, it's created a three-way tie atop the division. Indy hosts the Texans on Sunday in what several players and coach Chuck Pagano dubbed "a playoff game."

"It's all right there in front of us," Pagano said, "and out there for us and the guys understand that, regardless of what's happened previously. We've been on a little roller-coaster ride, but our guys have stayed strong. They have great resolve and determination, and they're driven."

He's right about the up-and-down nature of the season. The Colts lost three of their first four, but now they've won three of four, the only defeat coming to Pittsburgh on Thanksgiving night with Luck sidelined by a concussion.

The schedule has a two-game trip to Minnesota and Oakland and a finale at home against Jacksonville. Houston must play the Jaguars and Bengals at home before finishing at the Titans. Tennessee has an imposing next two weeks, hosting Denver and visiting Kansas City. It then gets Jacksonville before the season ender at home vs. the Texans.

"We got our confidence going," Hilton said. "It's December football. Every game is a must-win situation and the season's on the line. It sets us up big for next week."

QB SHUFFLE: An ineffective Ryan Fitzpatrick was benched in the third quarter for Bryce Petty, who will start the final four games for the Jets.

"The plan was to start him the last four games, anyway," Bowles said. "So, we just started a half early."

Petty, a fourth-round draft pick out of Baylor last year, finished 11 of 25 for 135 yards with a touchdown to Robby Anderson and two interceptions.

Fitzpatrick, in what could be his last appearance on the field in a Jets uniform, was 5 of 12 for 81 yards with a pick. He re-signed with New York on a one-year, $12 million deal after setting a franchise record with 31 touchdown passes last season.

Andrew Luck just made a ridiculous throw off his back foot.

"I just, I didn't get it done," Fitzpatrick said.

FAST START: Luck and his teammates couldn't wait to get going against the Jets, and it showed from the outset. They forced two three-and-outs and scored touchdowns after New York punted each time.

There was no looking back.

"It was good to get our rhythm going," said Luck, who went 22 of 28 for 278 yards, the three TD passes to Allen and one to Donte Moncrief. "We did some really good things."

"In all phases, we were," he said. "When that happens, it's easier to call plays and do different things. Every player stepped up. A lot of the guys came in with the mindset that we were not going to be denied in this game."

Jets: LB Julian Stanford hurt his ankle in the third quarter and S Antonio Allen sustained a concussion in the final period. C Nick Mangold returned from a four-game hiatus because of a sprained ankle, but aggravated it. 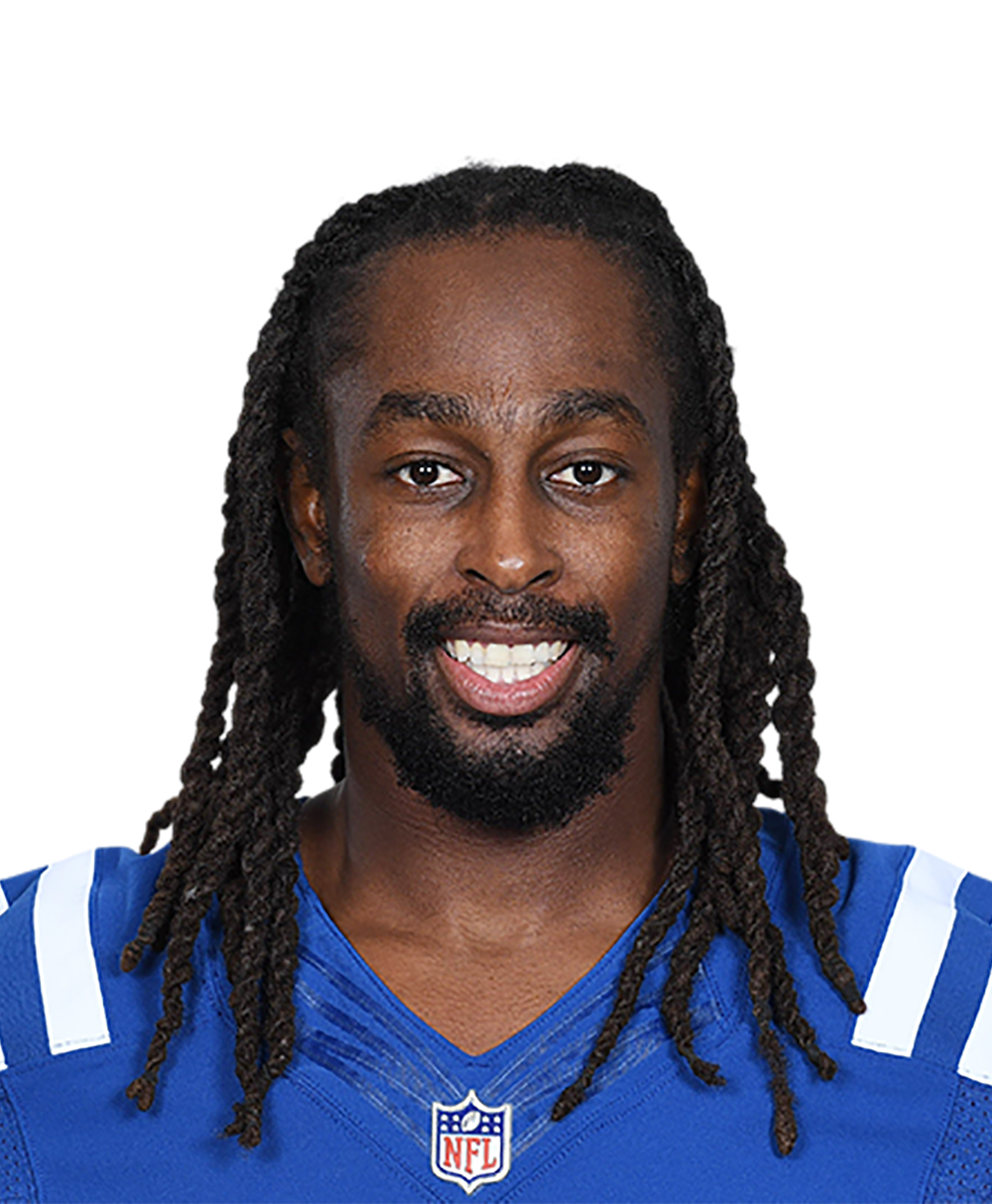 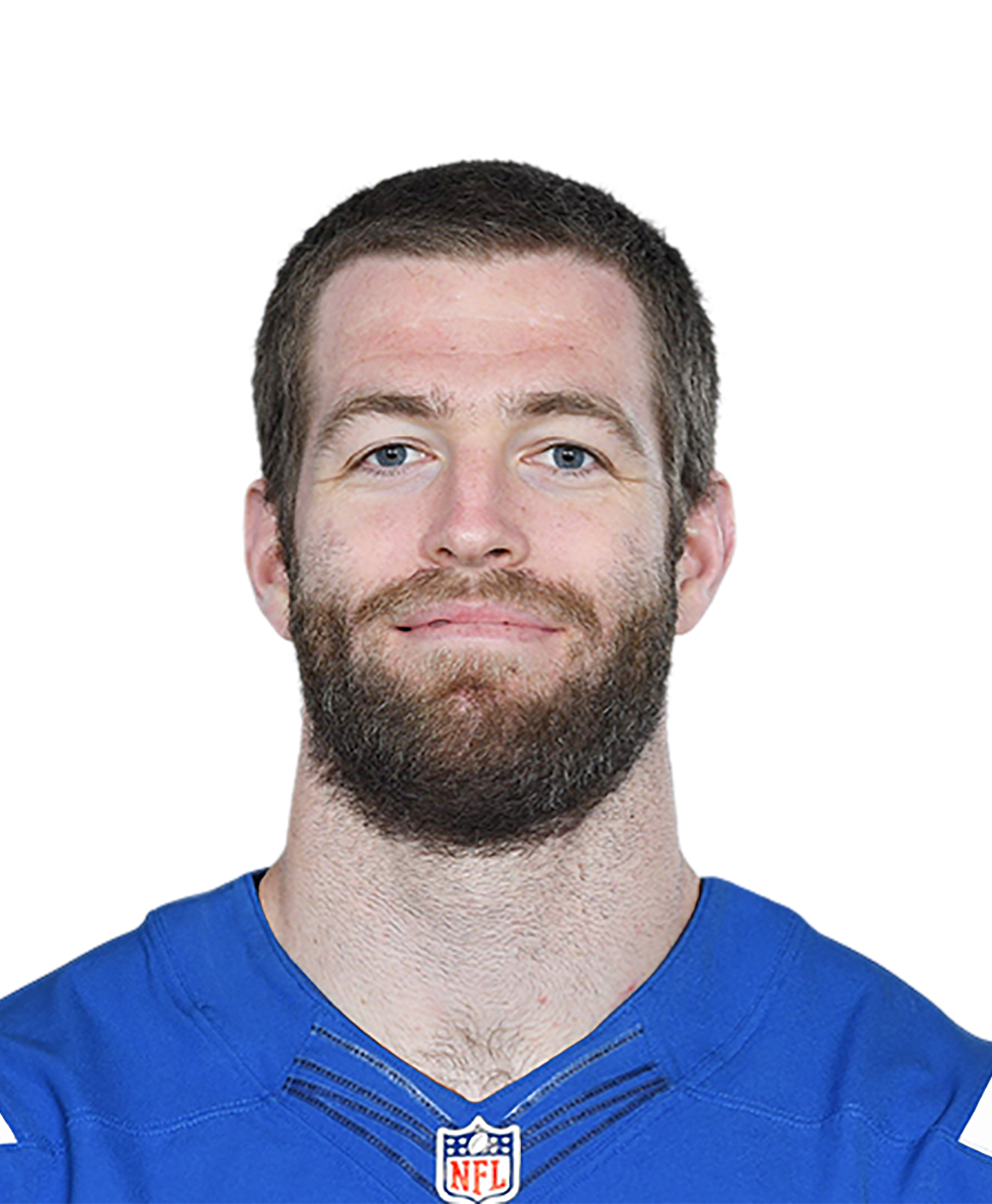 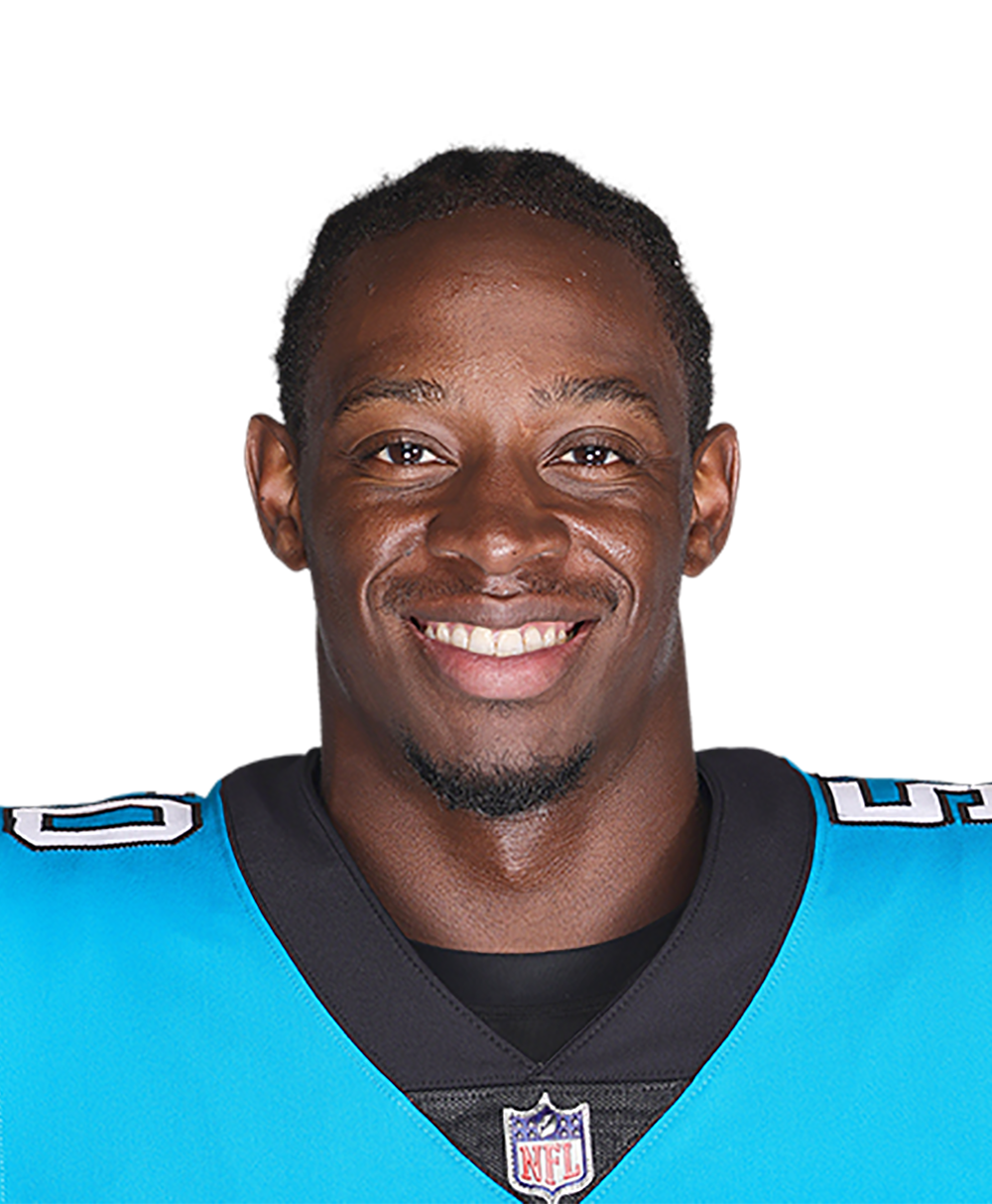 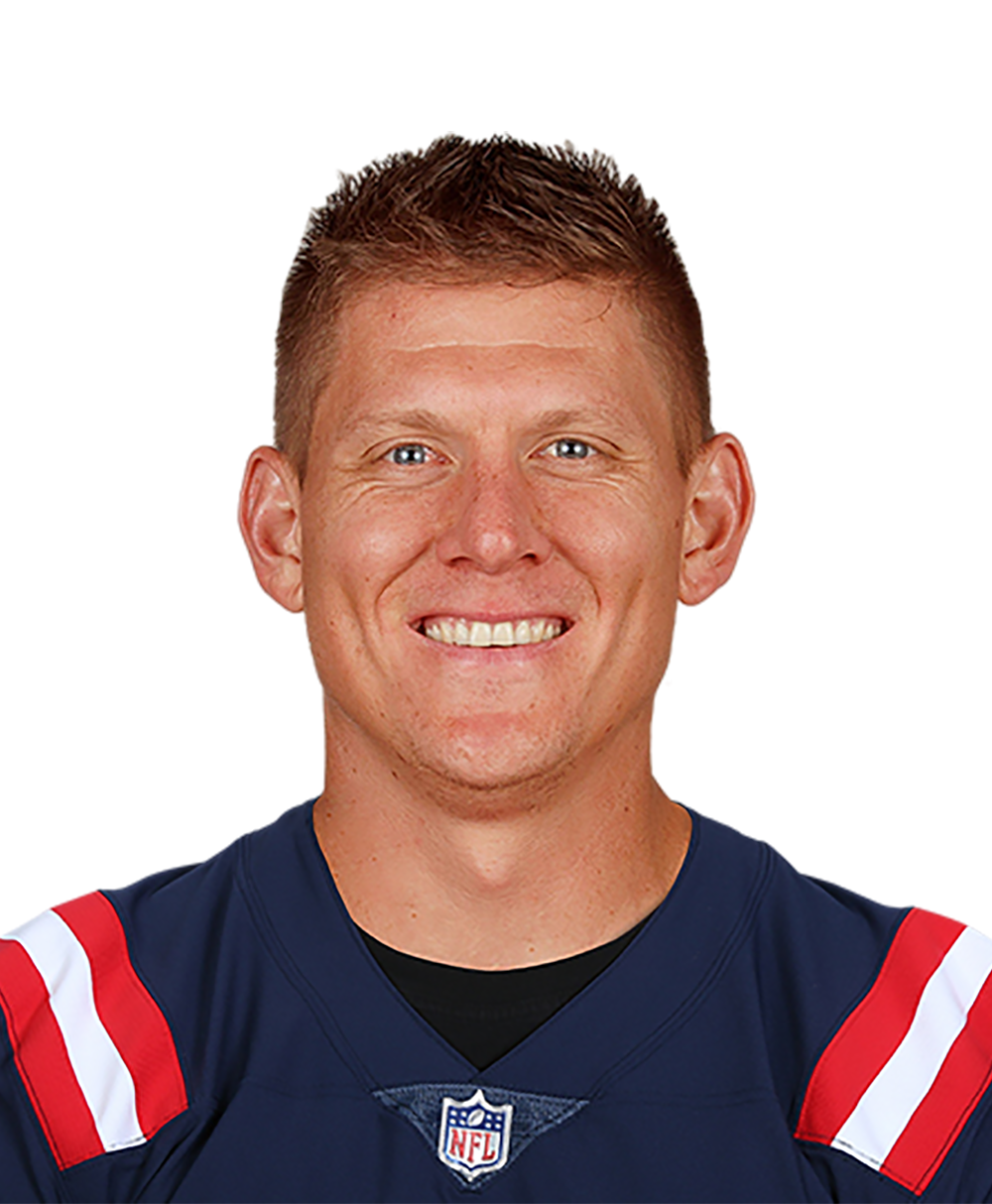 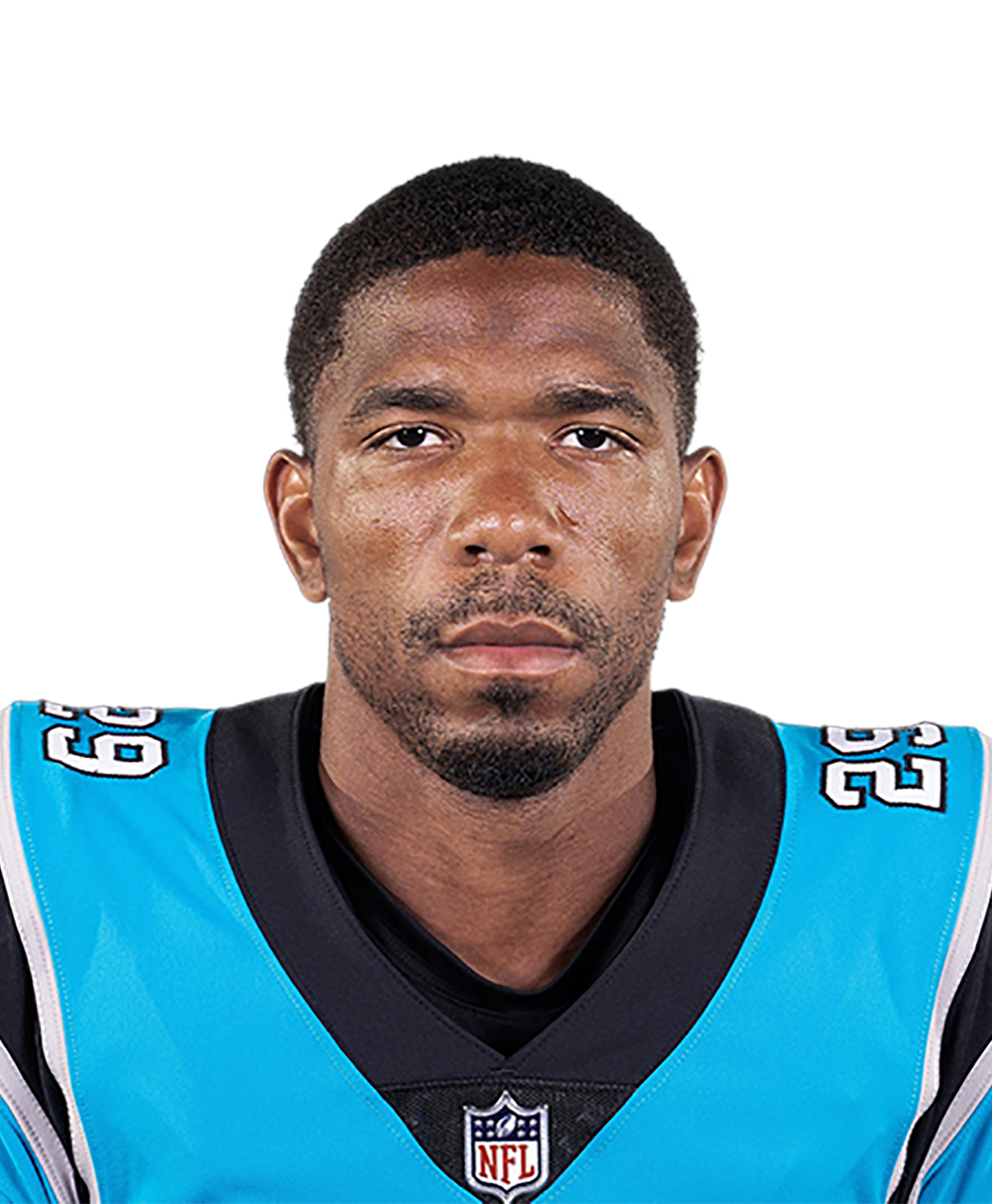 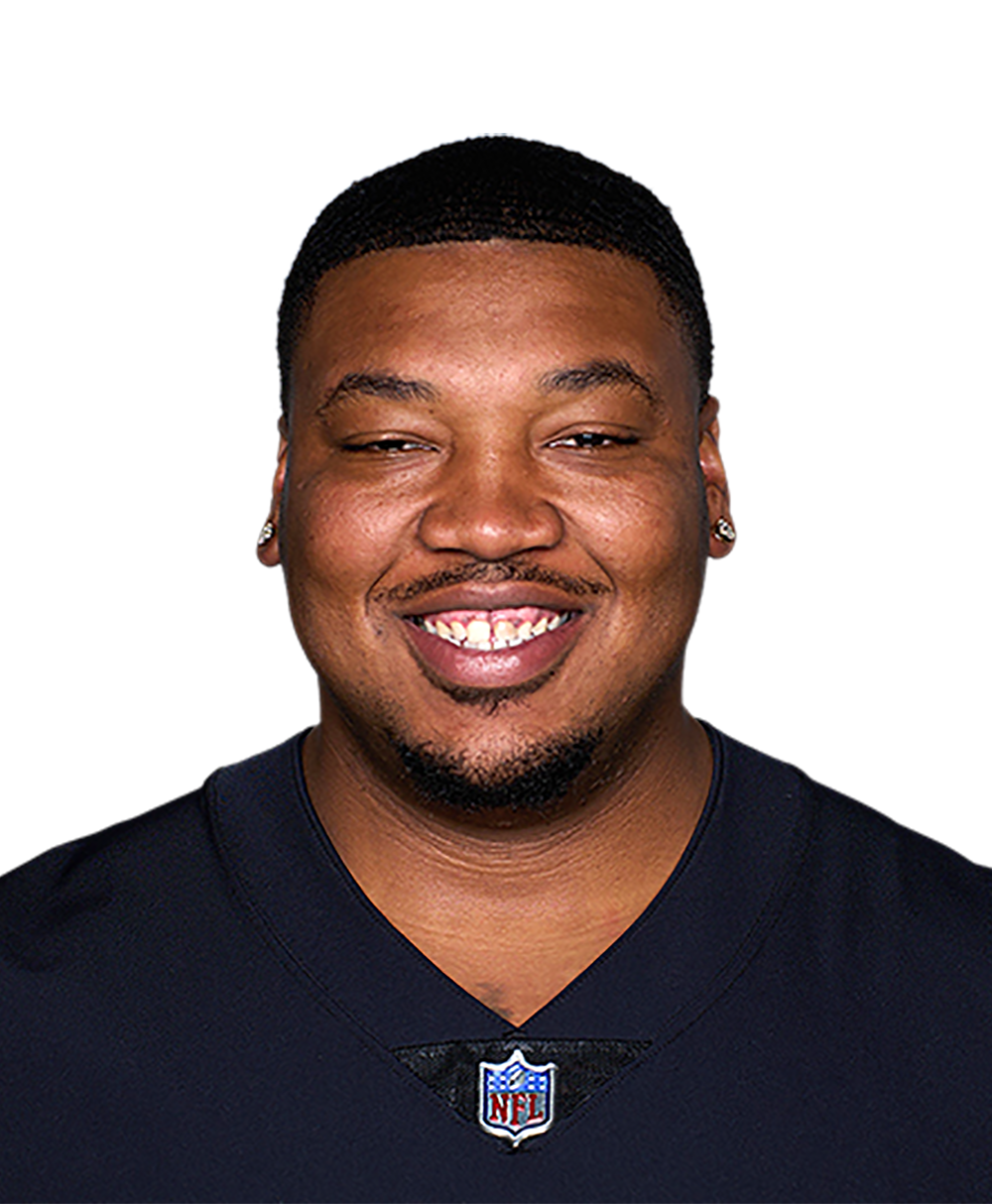