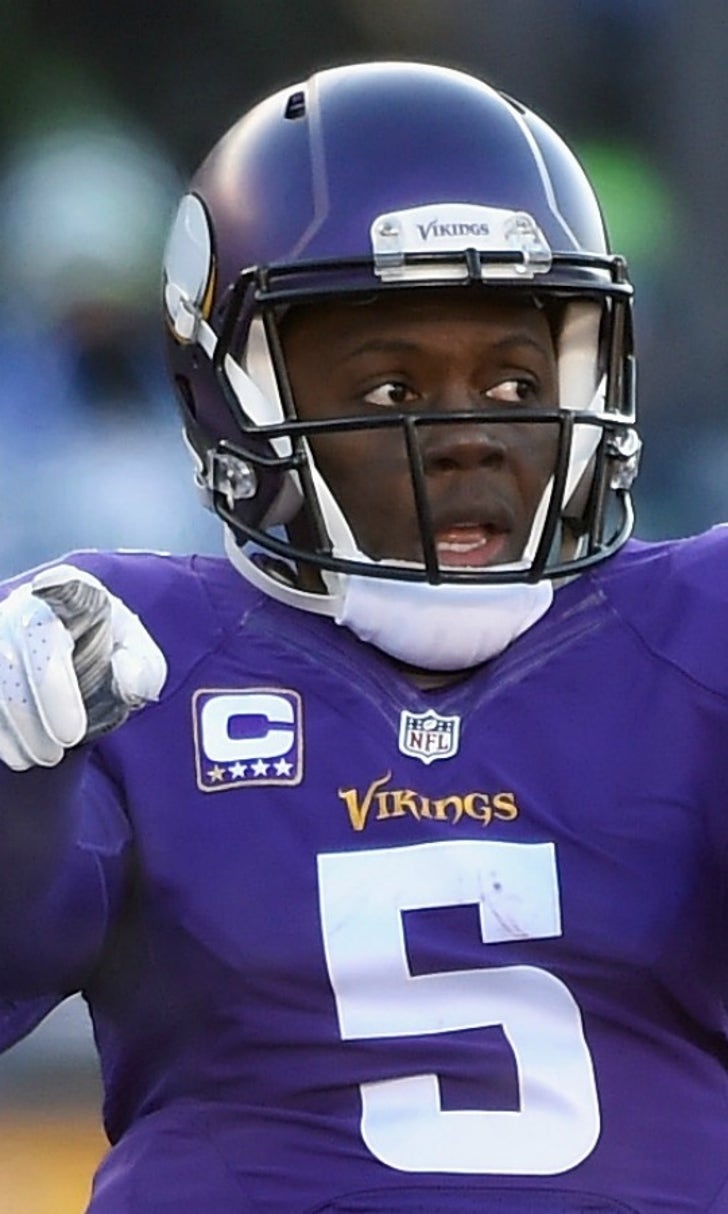 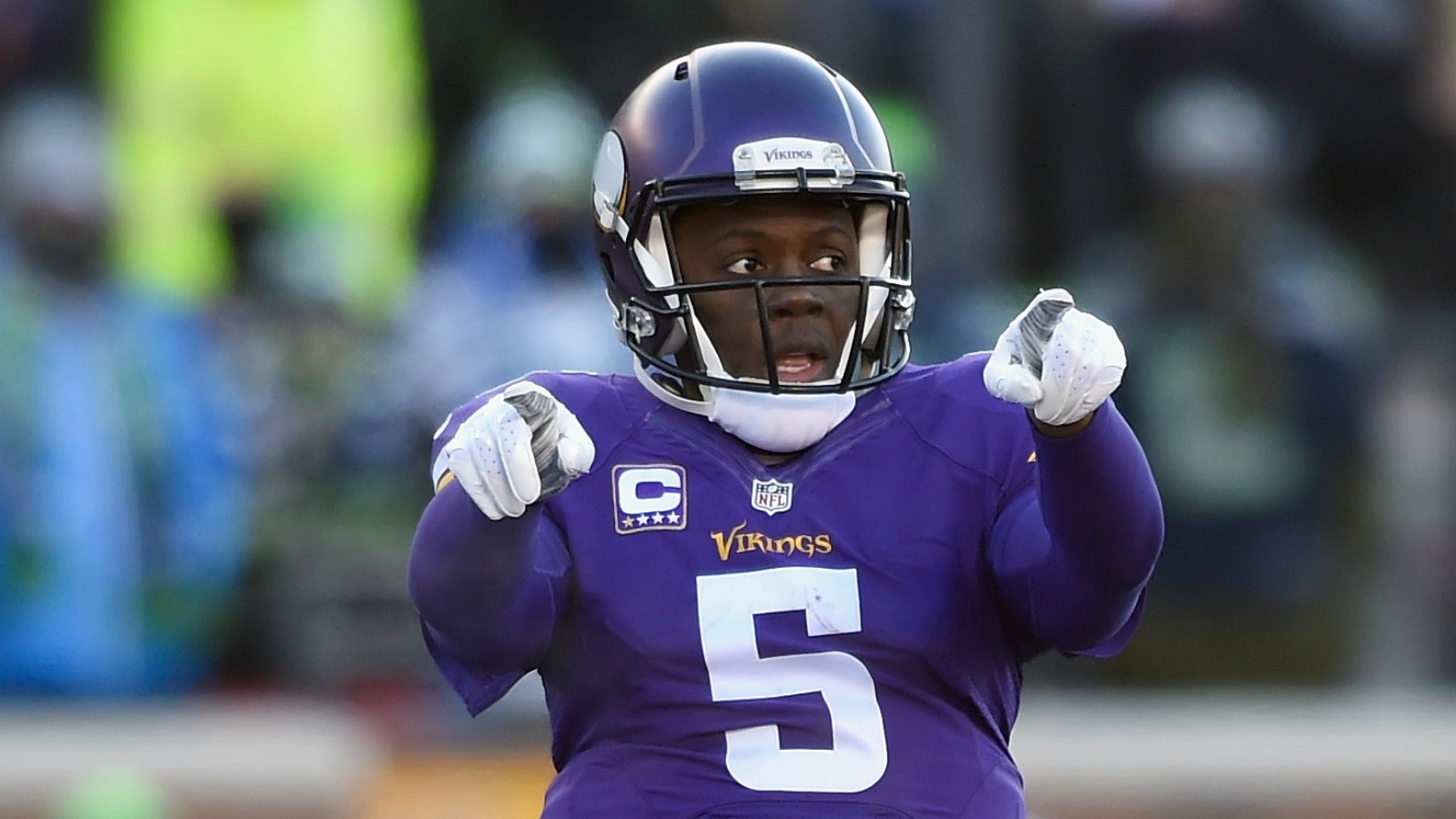 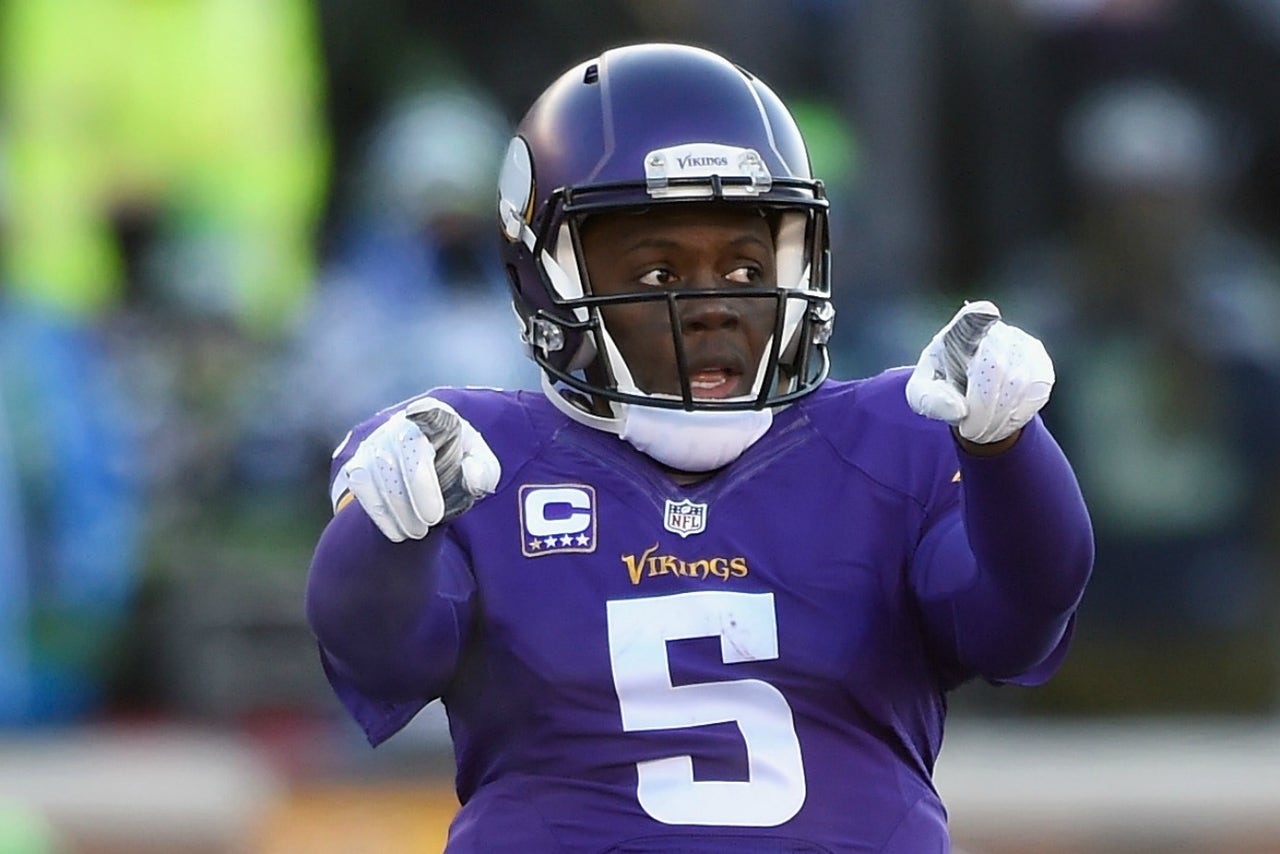 Adrian Peterson has played with plenty of quarterbacks during his career with the Minnesota Vikings, but he sees something special in Teddy Bridgewater.

Special enough, in fact, to compare the third-year starter to Tom Brady.

"He reminds me of a Tom Brady because Tom Brady is great at those mediocre passes," Peterson told Pro Football Talk Live. "Those short passes and midrange passes and that's exactly what Teddy does as well. He's the type of guy that needs the receiver that runs routes and that's at a specific location that you're practicing. So I feel like with the additions that we've made to the offensive line and of course me envisioning what I'll be able to bring to the offense as well I think that's going to make his job a lot easier. With that he'll feel more comfortable and he can really get back there and just play his game. So I'm expecting big things from Teddy this year."

Added Peterson: "[Bridgewater's] third year in, that's a moment when a young guy really just comes to himself. ... I feel like this year with how I feel the offensive line will perform that's just going to make him an even better player. Just having more time to sit back there in the pocket and deliver the ball."

The line play will be crucial, given that Bridgewater was sacked 44 times last season.