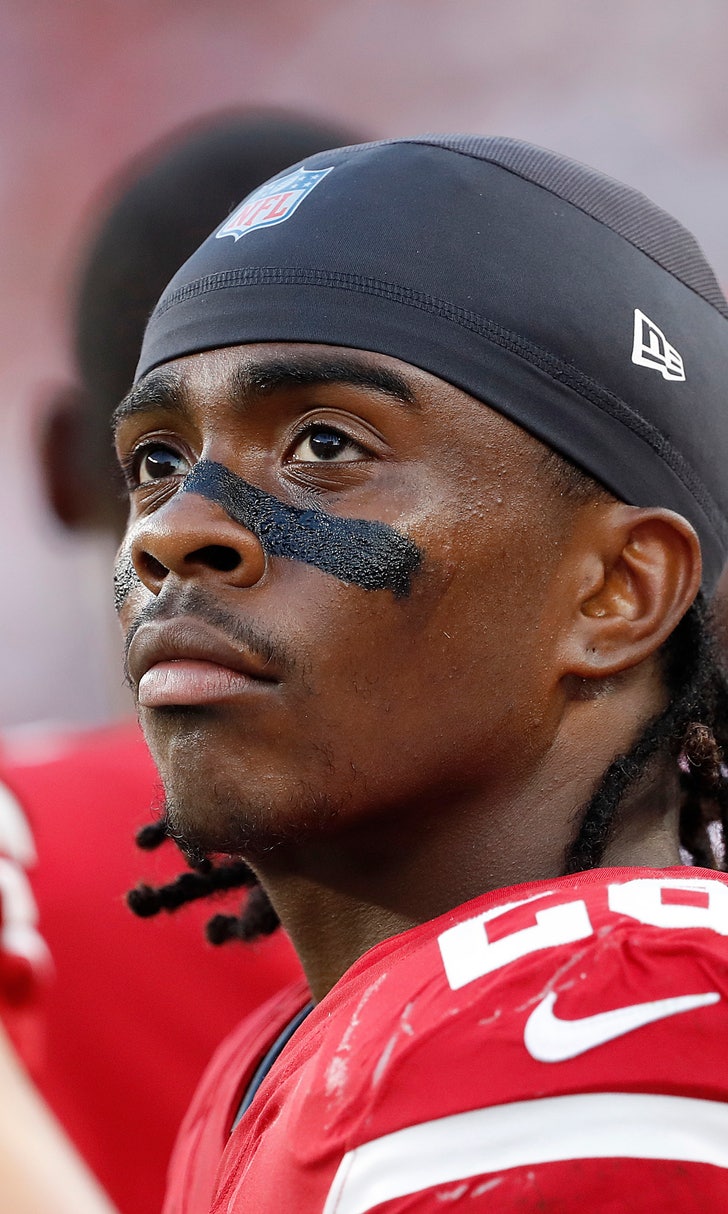 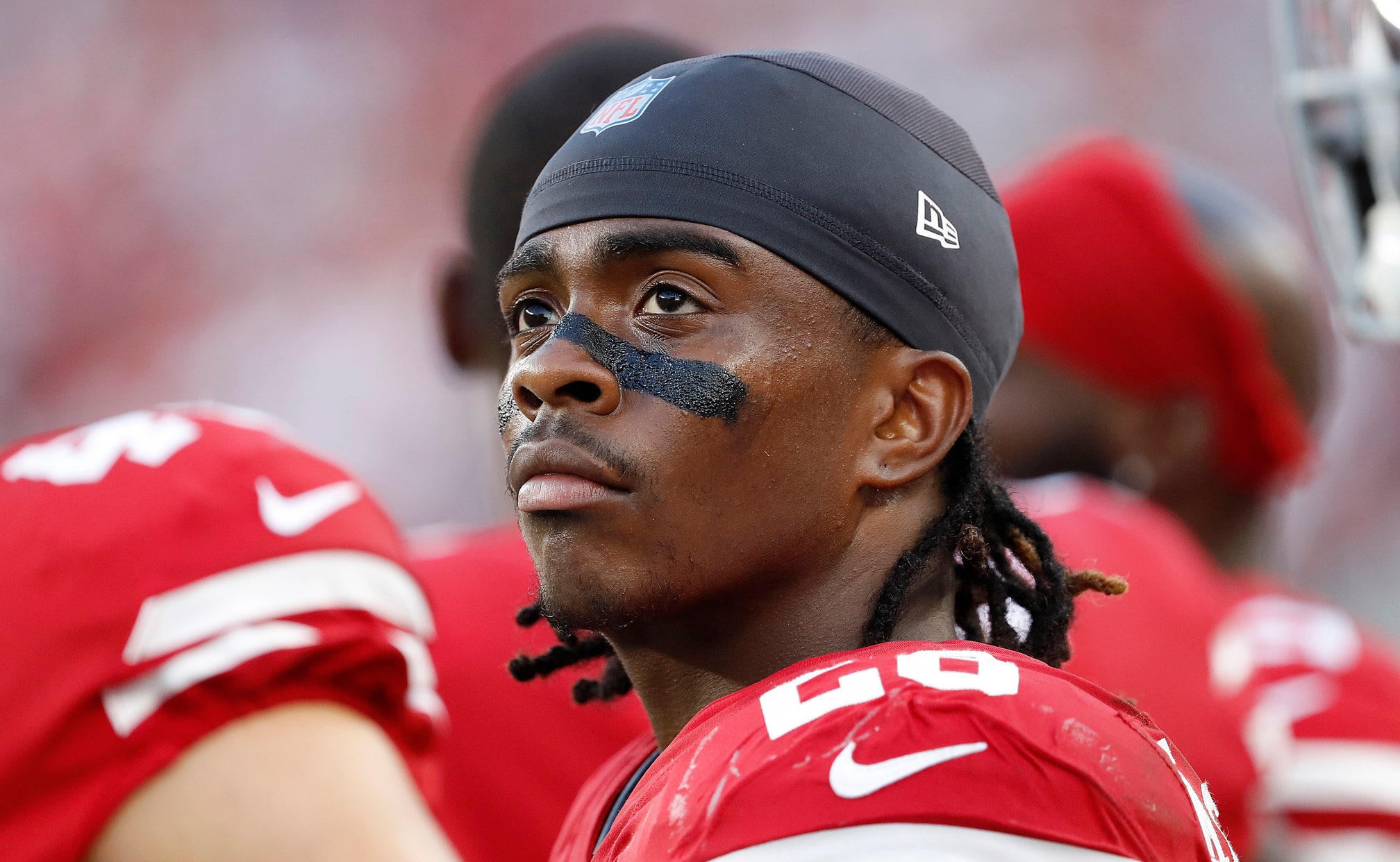 SANTA CLARA, Calif. (AP) — San Francisco 49ers running back Jerick McKinnon will miss a second straight season after having complications in his recovery from a knee injury.

McKinnon was placed on season-ending injured reserve on Saturday as the 49ers cut their roster down to the 53-player limit.

McKinnon was one of the team's major acquisitions in free agency in 2018, signing a four-year, $30 million contract but he has yet to play a game for San Francisco because of injuries.

General manager John Lynch said the team decided it was better to shut McKinnon down for the entire season rather than keep him on the initial roster and placing him on injured reserve with the option to return after at least eight weeks.

"We sought a lot of opinions on this," Lynch said. "Ultimately the decision was made that he needs to undergo another procedure and being ready in eight weeks wasn't going to be an option. That decision was made for us. We're hopeful for Jerick that this one is successful and we believe it will be."

McKinnon tore his right ACL a week before the start of last season and was unable to fully recover this year. He started training camp on the physically unable to perform list after having a setback in mid-July. He was activated on Aug. 6 and went through two light practices before being shut down for three weeks. He came back again this week only to have another setback.

The 49ers have depth at running back with free-agent acquisition Tevin Coleman having the most playing experience over his career. He has been a key part of Atlanta's offense the past few years and figures to share the duties with big-play threat Matt Breida.

Special teams standout Raheem Mostert also made the roster and has shown he can contribute at running back when needed.

The Niners cut Jeff Wilson Jr. despite him running for four TDs the past three games and 100 yards in the exhibition finale.

In other roster cut-down news, the Niners cut 2016 first-round offensive lineman Joshua Garnett and kept three quarterbacks with Nick Mullens and C.J. Beathard both on the roster as backups to Jimmy Garoppolo.

Lynch said they had offers to move one of the quarterbacks but opted to carry three on the initial roster for the first time in three seasons under coach Kyle Shanahan.

"You set a price and you stand firm on it," Lynch said. "While we had discussions, we never deviated on what that price was and no one met it. We were happy to carry three."

San Francisco kept injured defensive lineman Kentavius Street (knee) on the roster, but will move him to IR this week to make room for another healthy player with a fourth safety a likely possibility.