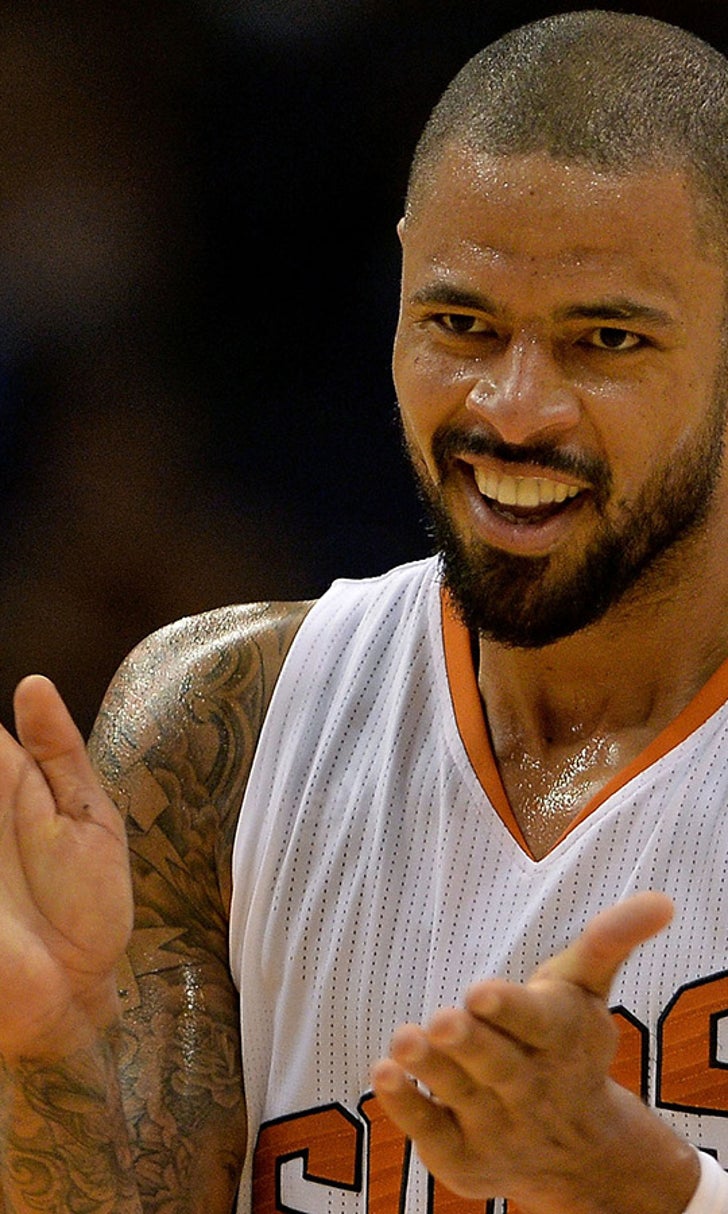 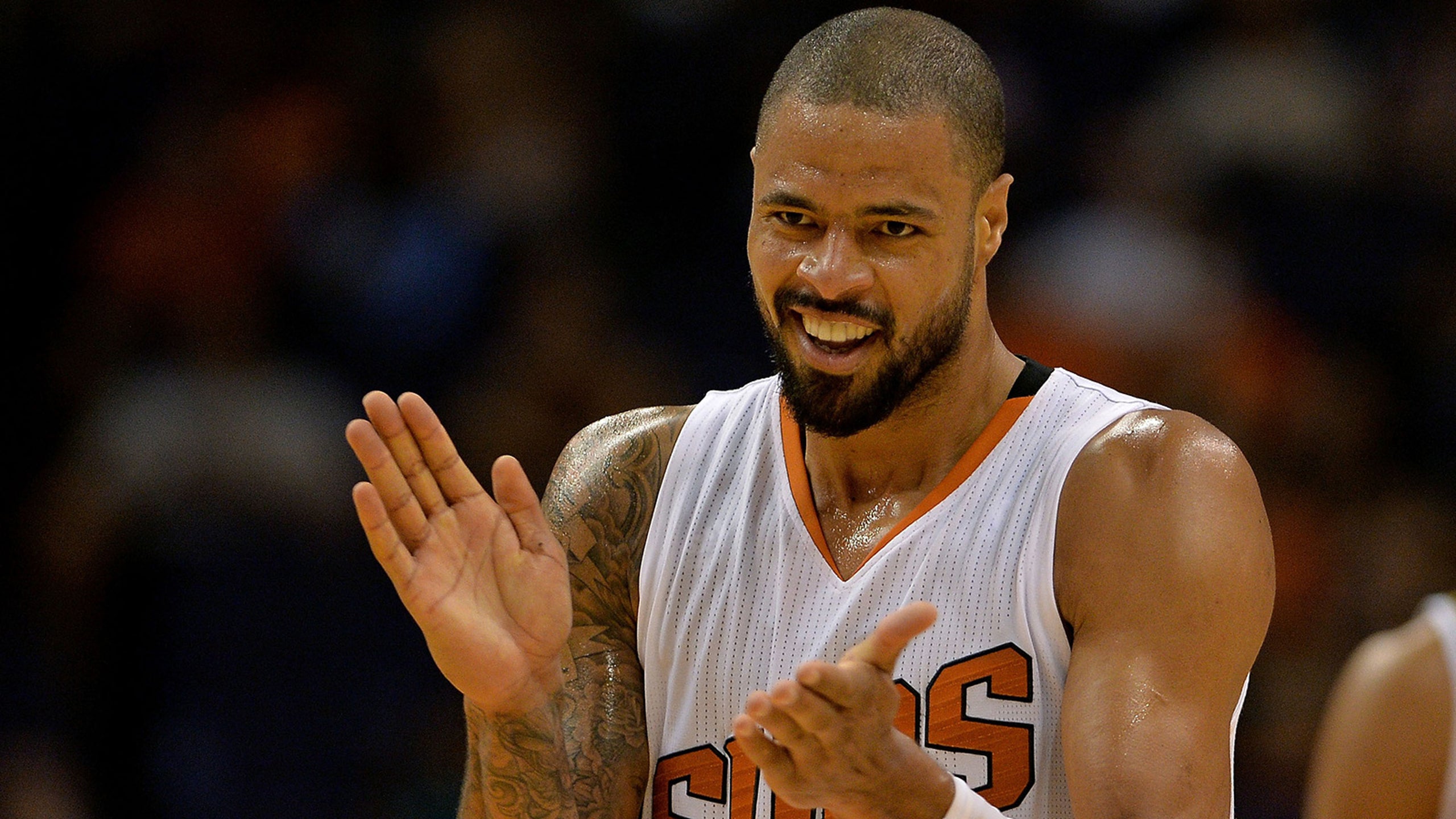 Suns' defensive rebounding is best it's been since 2001 season 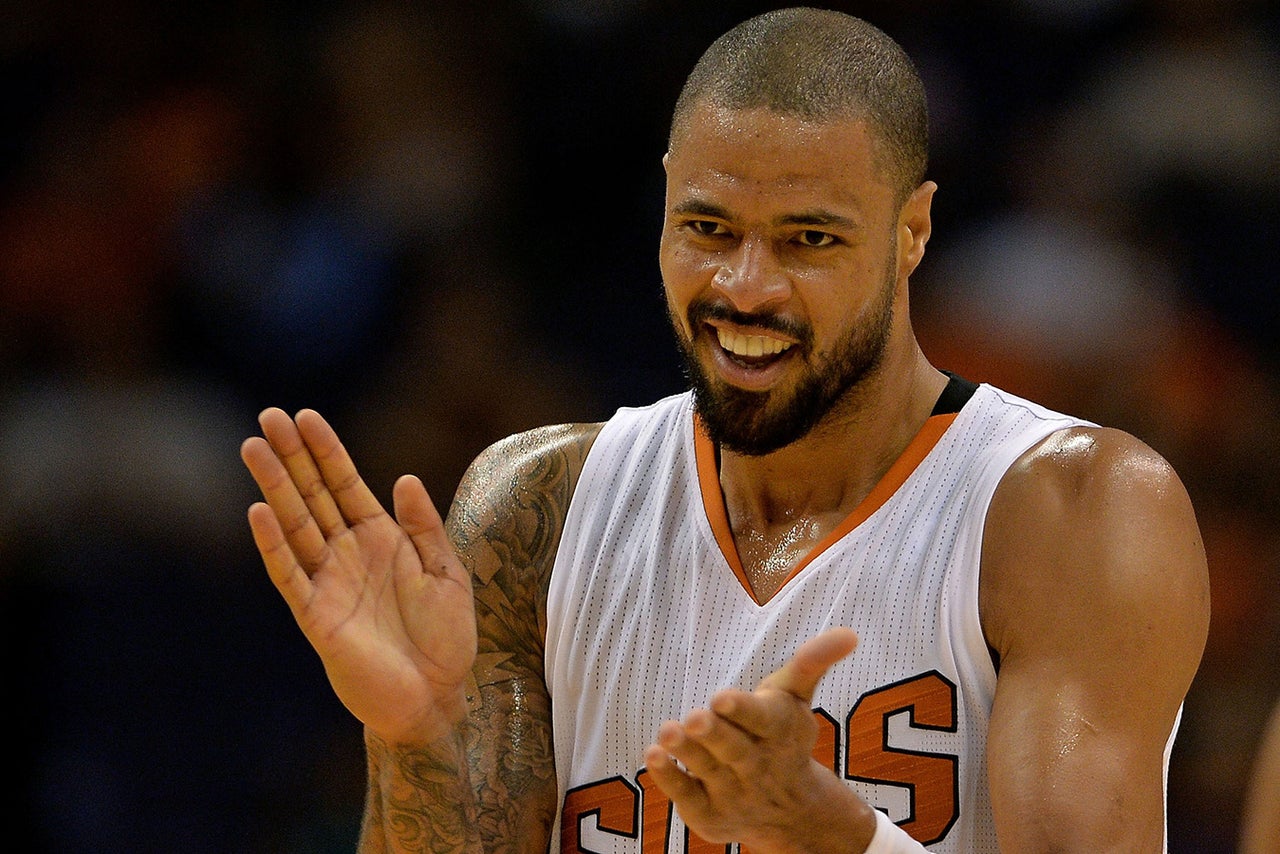 The Suns are off to a 2-2 start to the season, but by at least one metric, the team is the best it's been in years.

But Bryan Gibberman of ArizonaSports.com points out that things have been very different in that area to this point in the season.

The personnel is there for this trend to continue over a longer period of time. Hopefully for the Suns, this remains an area of focus all season long.

It’s only been four games, but it looks like that’s set to change with this incarnation of the Suns. They’ve grabbed 83.8 percent of the available defensive rebounds, good for fourth in the NBA.

Some of the Suns’ early success has do with who they’ve played. The Dallas Mavericks, Los Angeles Clippers and Portland Trail Blazers all ranked in the bottom third of offensive rebounding percentage last season. That fact aside, the Suns do have the personnel to make this a strength.

“Obviously, with Tyson (Chandler) in there we got some guys who can fill it if he can’t necessarily get it,” said head coach Jeff Hornacek. “Markieff (Morris) has been getting in there, Tuck (P.J. Tucker), Jon (Leuer) is coming in there and getting us a lot of rebounds. Probably on top of that, defensively, teams are a little worried about when we run, so that helps us out.“

LeBron, NBA World React To All-Star Snubs
The NBA All-Star reserves have been announced, and there are a few notable omissions from each roster.
16 hours ago

Look Out, NBA: The Nets Are Clicking
Brooklyn has laid down the gauntlet for the rest of the league. And that's not even the scariest part, Melissa Rohlin writes.
2 days ago

Rising Suns
New teammates Chris Paul and Devin Booker are finding a groove, and they have the Phoenix Suns competing in the West.
3 days ago