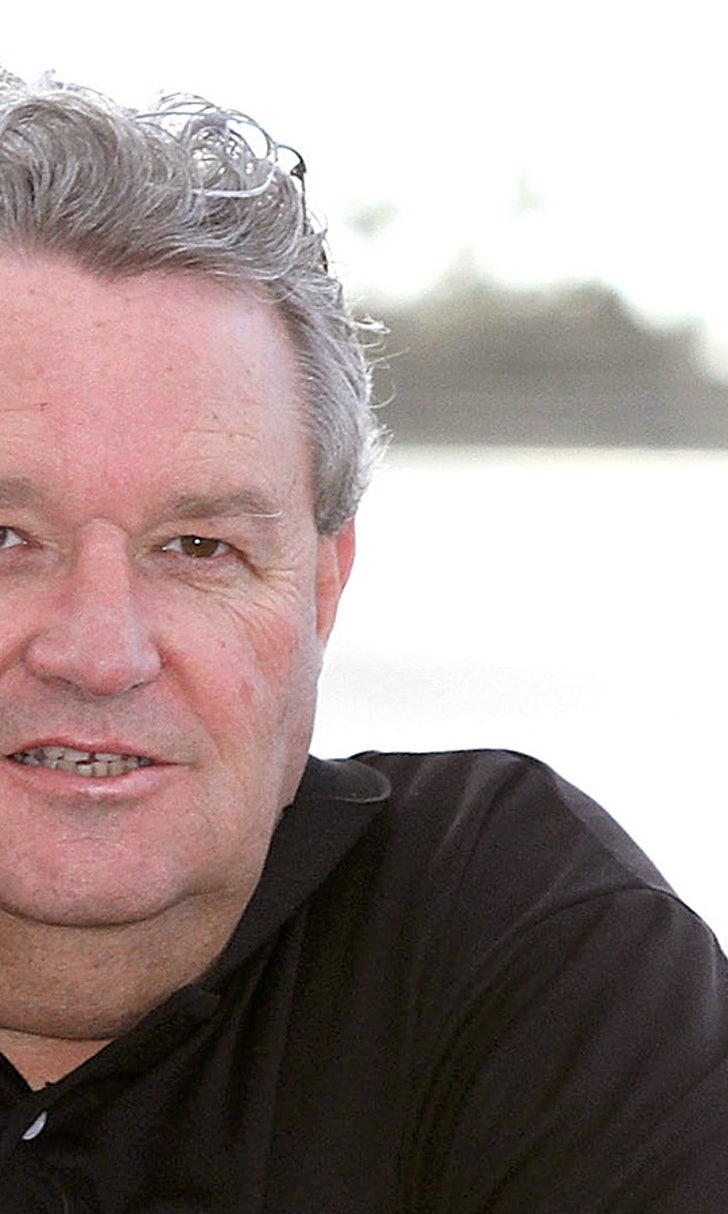 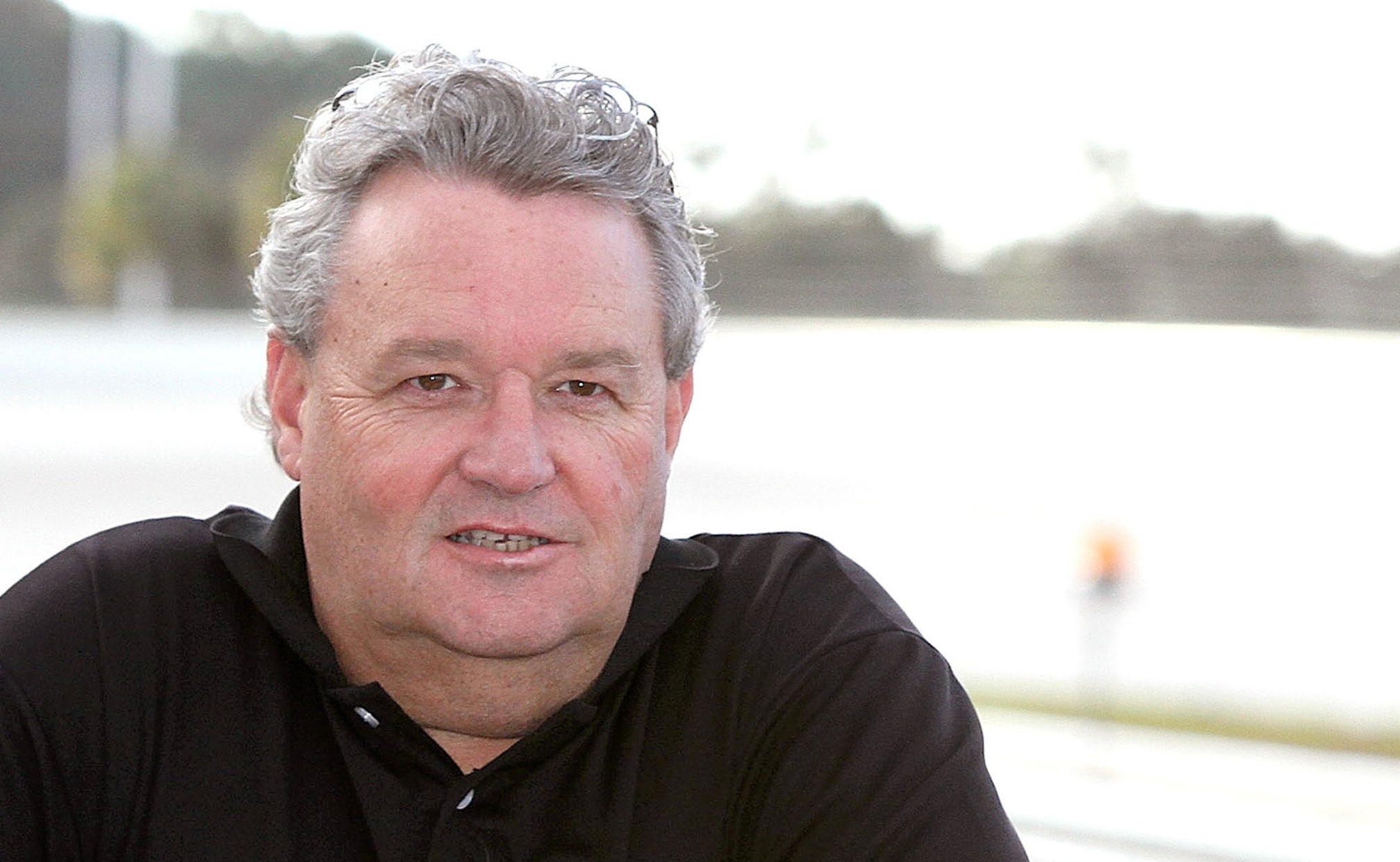 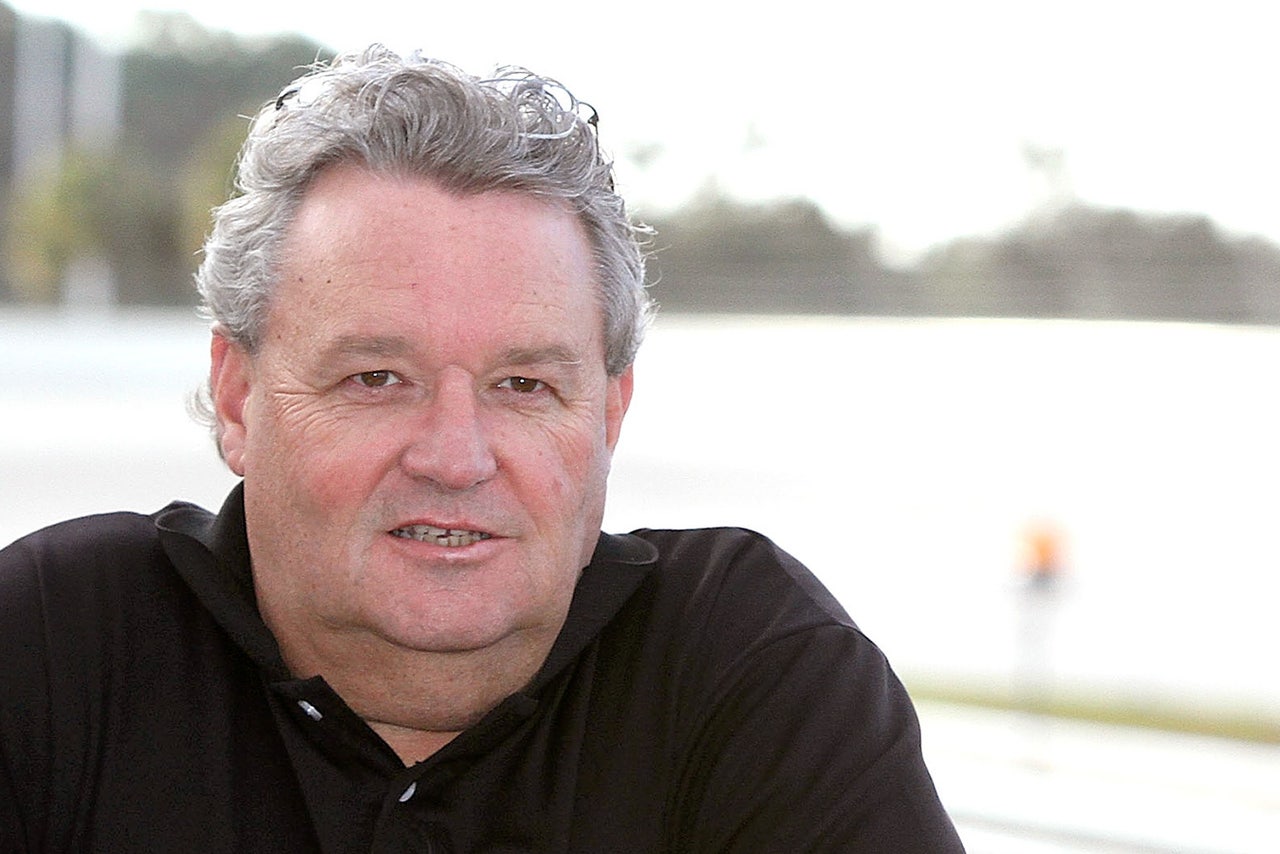 Miller, a garage area veteran who was most recently Michael Waltrip Racing's executive vice president of competition, will be responsible for managing all competition efforts related to technology, inspection, rule development and officiating across NASCAR's wide portfolio of racing.

"We're pleased to have Scott, an executive with a wide range of racing experience, join our team," O'Donnell said in a NASCAR news release. "He will be an immediate asset to NASCAR, our teams and each of our national series. Scott has worked in a collaborative spirit throughout his career, and represents the forward-looking approach we celebrate within our competition team."

Miller has more than two decades of NASCAR experience including a four-year tenure at MWR where he was responsible for managing all areas of competition. During his time at MWR, the now-defunct organization placed a team in the Chase for the NASCAR Sprint Cup in 2012, 2013, and 2015.

Prior to MWR, Miller held competition leadership roles at Richard Childress Racing where he also helped lead teams into the Chase as both a crew chief and while working as the vice president of competition. As a crew chief, Miller enjoyed his most successful season in 2008 when he led veteran Jeff Burton to two wins, seven top-five and 18 top-10 finishes en route to a sixth-place points finish. In all, the Bardstown, Kentucky native boasts six NASCAR Sprint Cup Series wins as a crew chief.

Miller began his motorsports career as a motorcycle racer, eventually advancing to the national level in AMA Motocross. He made the transition to race cars in 1981 and was competing in NASCAR shortly after. In 1983, he was an owner/driver in the NASCAR Winston West Series. He later spent five seasons in IndyCar where he worked as a chief mechanic before joining Tri-Star Motorsports in 1995, competing weekly in the NASCAR Sprint Cup Series.

"I'm looking forward to using the experience I've gained working within teams in an entirely new way at NASCAR," Miller said. "Our sport has evolved quickly over the last several seasons through advanced technology and its creative application in the garage area. We will strive to continue this forward momentum while assuring a level playing field and competitive racing. It's a challenging opportunity and a logical next step for me. I can't wait to get started."