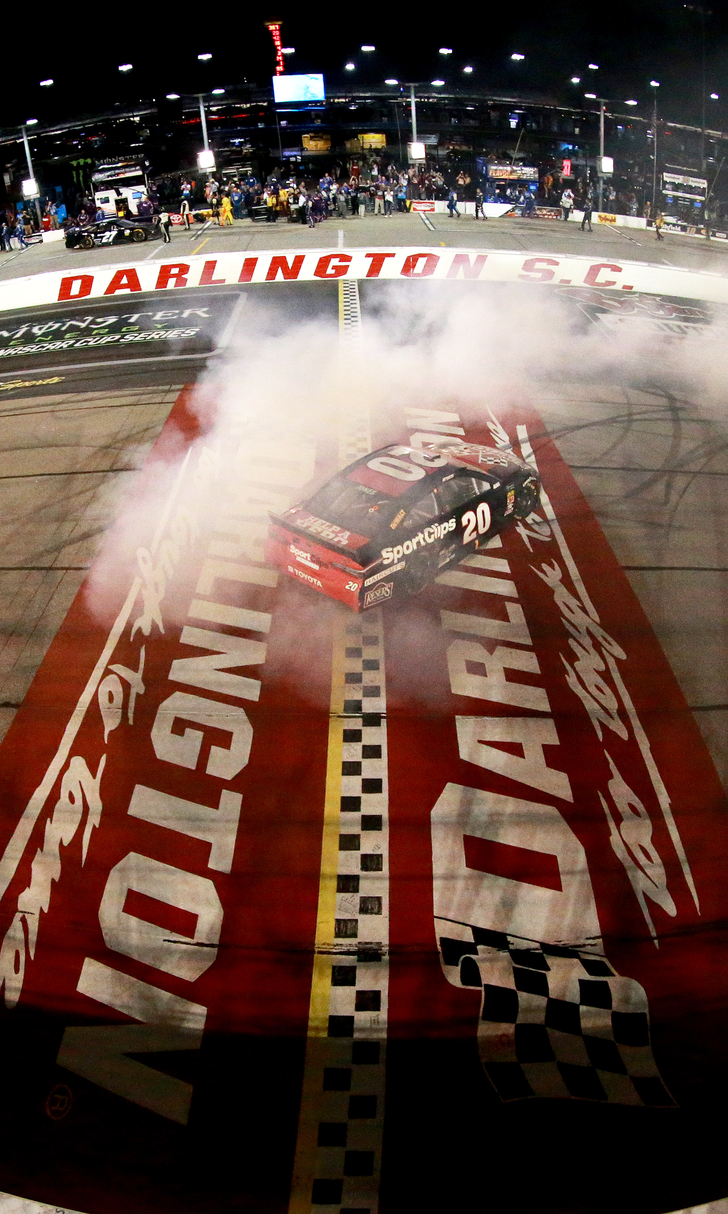 previous story
Back On Track
next story
Audible in New England?
Cup Series

Fans will still be relegated to their couches, but at least one sport will be back in May.

On May 17, NASCAR will hold its first Cup Series race in over two months, making its return at Darlington Raceway in South Carolina. The 400-mile race will air on FOX at 3:30 p.m. ET. and it will represent the first of seven races in 11 days during the month of May.

The first three races will be held at Darlington Raceway, and South Carolina Governor Henry McMaster commented on NASCAR's return:

No fans will be in attendance for any of the seven races.

NASCAR, like nearly every professional sports organization, has been sidelined for weeks due to the COVID-19 pandemic. In a Thursday press release, NASCAR Executive Vice President and Chief Racing Development Officer Steve O'Donnell discussed NASCAR's excitement in returning to the racetrack, and thanked those that made the return possible.

“NASCAR and its teams are eager and excited to return to racing, and have great respect for the responsibility that comes with a return to competition. NASCAR will return in an environment that will ensure the safety of our competitors, officials and all those in the local community. We thank local, state and federal officials and medical experts, as well as everyone in the industry, for the unprecedented support in our return to racing, and we look forward to joining our passionate fans in watching cars return to the track.”

NASCAR is implementing a number of precautions to ensure that drivers and their teams can return to the racetrack safely, including no qualifying event for six of the seven races.

Several NASCAR drivers reacted to the news on social media:

A New, Potent Combo
William Byron and Rudy Fugle teamed up because of their chemistry. Sunday at Homestead proved that was the right move, Bob Pockrass writes.
9 hours ago

Early Playoff Pressure
Surprise early winners have some wondering whether it will be harder than ever to make the playoffs on points, Bob Pockrass writes.
4 days ago