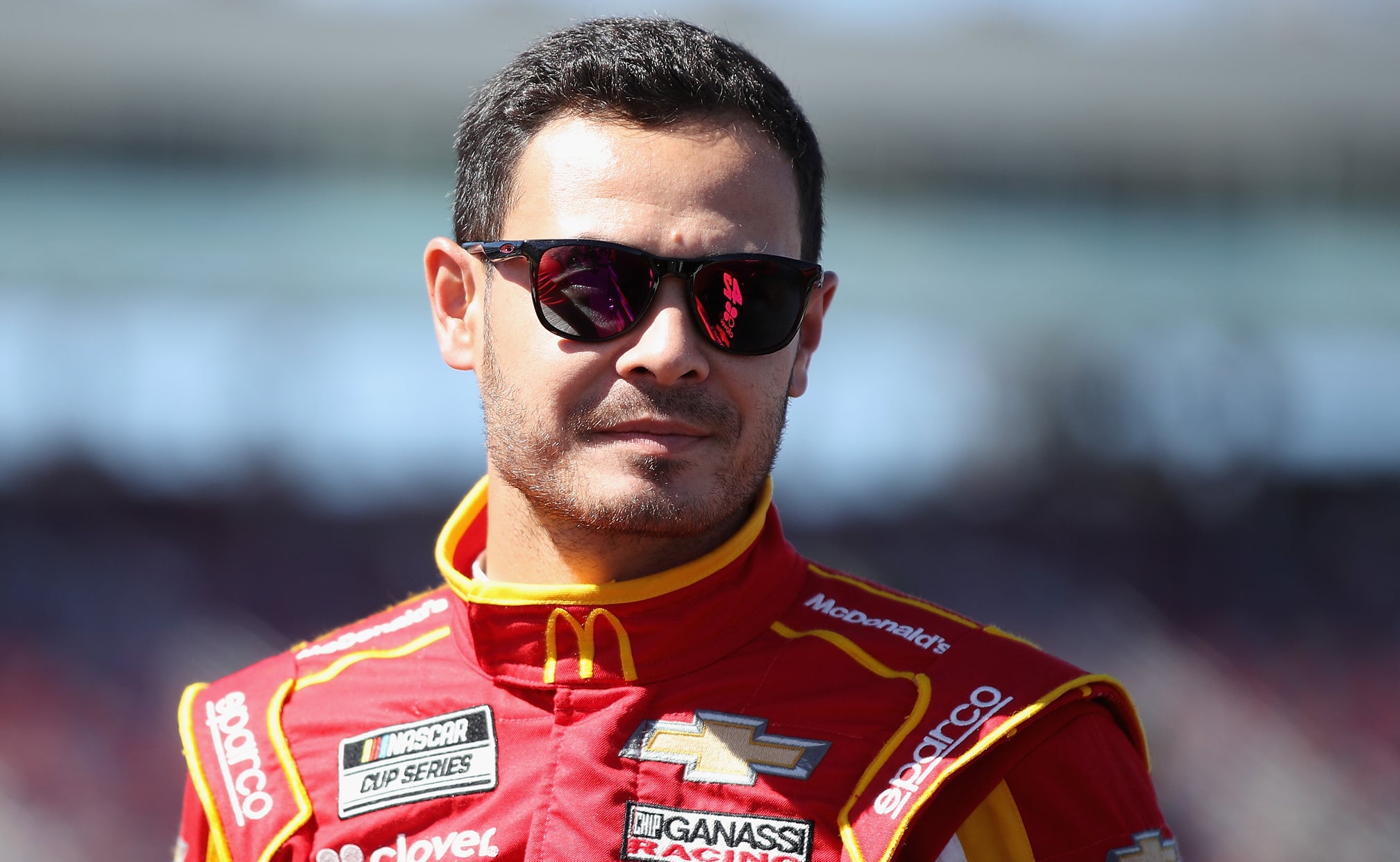 The first week of the offseason included several announcements, primarily in the Xfinity Series and Camping World Truck Series.

Here’s a look at some of the announcements and what’s left:

On Monday afternoon, Front Row Motorsports announced that John Hunter Nemechek told the team that he wouldn’t return next year, a mild surprise after a solid rookie season. Nemechek did not announce his 2021 plans. Front Row is expected to retain Michael McDowell but is now scrambling to find a driver for its No. 38 car, as it had planned on re-signing Nemchek.

JTG Daugherty Racing also hasn’t announced whether it has re-signed Ryan Preece, who likely will return to the team, which is apparently looking for a charter as Spire Motorsports has announced it has added an additional charter, although it hasn’t confirmed that it is a charter from JTG.

Spire hopes to have two full-time drivers in 2021. Corey LaJoie is a candidate for one of those rides. Rick Ware Racing, which would have three or four charters, has not announced its driver lineup, after a season where it used a rotation of drivers among its cars. B.J. McLeod Motorsports, which has a charter with Matt Tifft as a co-owner, also has not announced a driver(s) for 2021 after using a mix of drivers in 2020.

LaJoie (Go Fas Racing) and Ty Dillon (Germain Racing) both drove for teams in 2020 that have sold their charters and don’t plan on racing full time in Cup in 2021.

The big question when it comes to crew chiefs is what will happen at Joe Gibbs Racing, and whether Adam Stevens (Kyle Busch), Chris Gayle (formerly Erik Jones) and Jason Ratcliff (Christopher Bell at the now-defunct Leavine Family Racing in 2020) will remain as crew chiefs, as Bell replaces Jones in the JGR driver lineup.

The drivers for whom crew chiefs have not been announced for 2021 and among those that could be in play:

Many of the top teams in the Xfinity Series have announced their lineups.

Among the biggest moves are Daniel Hemric from a part-time ride at JR Motorsports to the Joe Gibbs Racing No. 18 car full-time, and 2018 truck champion Brett Moffitt leaving GMS Racing to drive for Our Motorsports full-time in 2021.

Moffitt had driven for the team in 29 races in 2020, the first year for the organization, which had bought the cars used by GMS in the Xfinity Series in 2019.

For Hemric, it is the best shot to rejuvenate his career, which includes nine second-place finishes in Xfinity and trucks, but no wins.

Hemric, who turns 30 in January, indicated he felt most of those runner-up finishes were in races he got the most out of his race car.

“I hold a lot of pride and a lot of weight on my shoulders knowing where we were able to finish when we did finish second,” said Hemric, the 2019 Cup Rookie of the Year.

“That’s why I believe this is without a doubt an opportunity of a lifetime knowing that I can take those experiences and do my job as I did in those days and maximize that and hopefully that provides success here at this level.”

For Moffitt, he hopes he can make the playoffs with Our Motorsports, still a young team that is building.

“Ultimately I do want to get back to racing on Sundays for a championship-caliber team,” said Moffitt, the 2015 Cup Rookie of the Year. “I feel like this is a good step in the right direction ... to hopefully do kind of what I’ve been doing my whole career and that’s a little bit more with a little bit less.”

Hemric is replacing Riley Herbst, who made the playoffs in 2020 and is expected to land at SHR to replace Briscoe. Kaulig Racing has not announced a replacement for Chastain, but Jeb Burton, who drove part-time at JRM in 2020, is one of the candidates for that ride.

One other notable driver announcement has been made by JR Motorsports, where Sam Mayer will join the team after he turns 18 in June. Driving many of the races prior to then will be JRM late model driver Josh Berry. Mayer won the 2020 truck race at Bristol.

Moffitt is the only truck series playoff driver who has announced a change for next season. GMS Racing has announced it would add Chase Purdy as a full-time driver to replace him, while Sheldon Creed, Zane Smith and Tyler Ankrum are set to return. The organization is expected to field at least five trucks next year, leaving open at least one more spot.

ThorSport Racing (Grant Enfinger, Ben Rhodes, Matt Crafton and Johnny Sauter) has not announced its lineup, but it could possibly remain the same or similar in 2021.

Niece Motorsports has announced Carson Hocevar as one of its full-time drivers. Ryan Truex and Trevor Bayne both drove for the team part-time in 2020 and are possibilities for full-time roles in 2021.

DGR-Crosley, which operates the truck program fielded by Front Row Motorsports, already has announced Hailie Deegan will compete full-time in the trucks next season. Team co-owner David Gilliland said earlier this month that the team is still determining planes for his son, Todd, who made the playoffs this year.

“He's very similar to the great champions I've worked with before, and he's going to be every bit as good or better.” – Chase Elliott crew chief Alan Gustafson