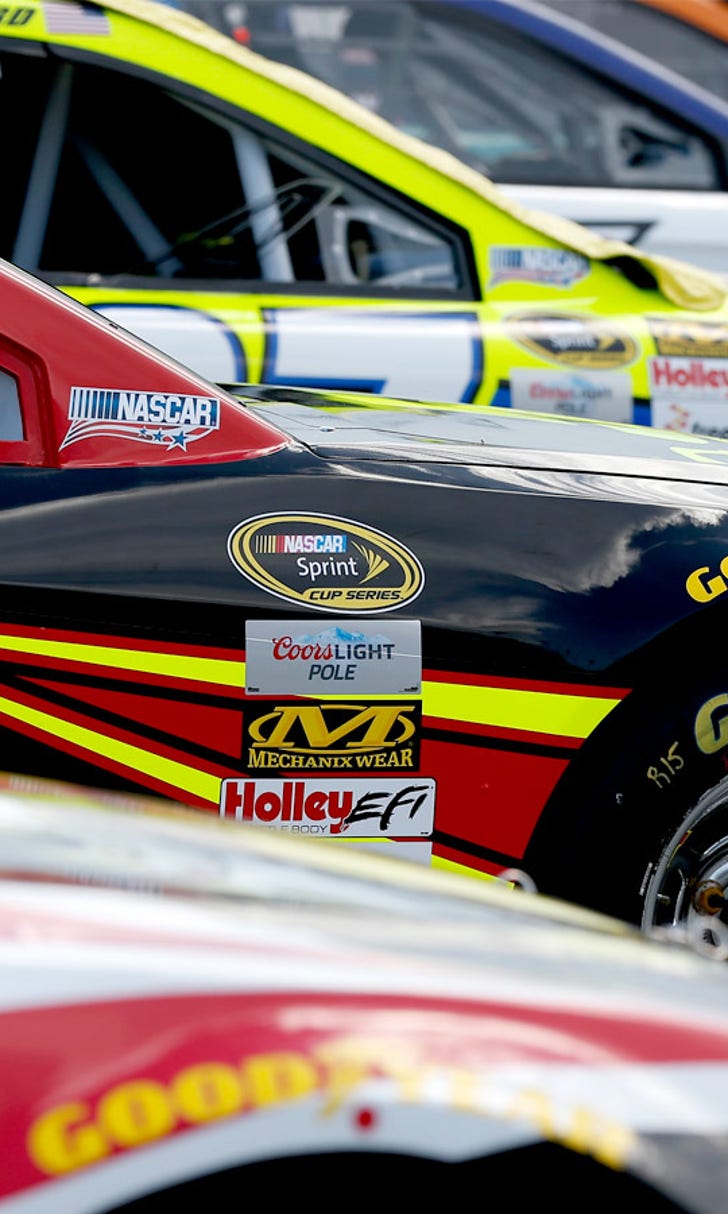 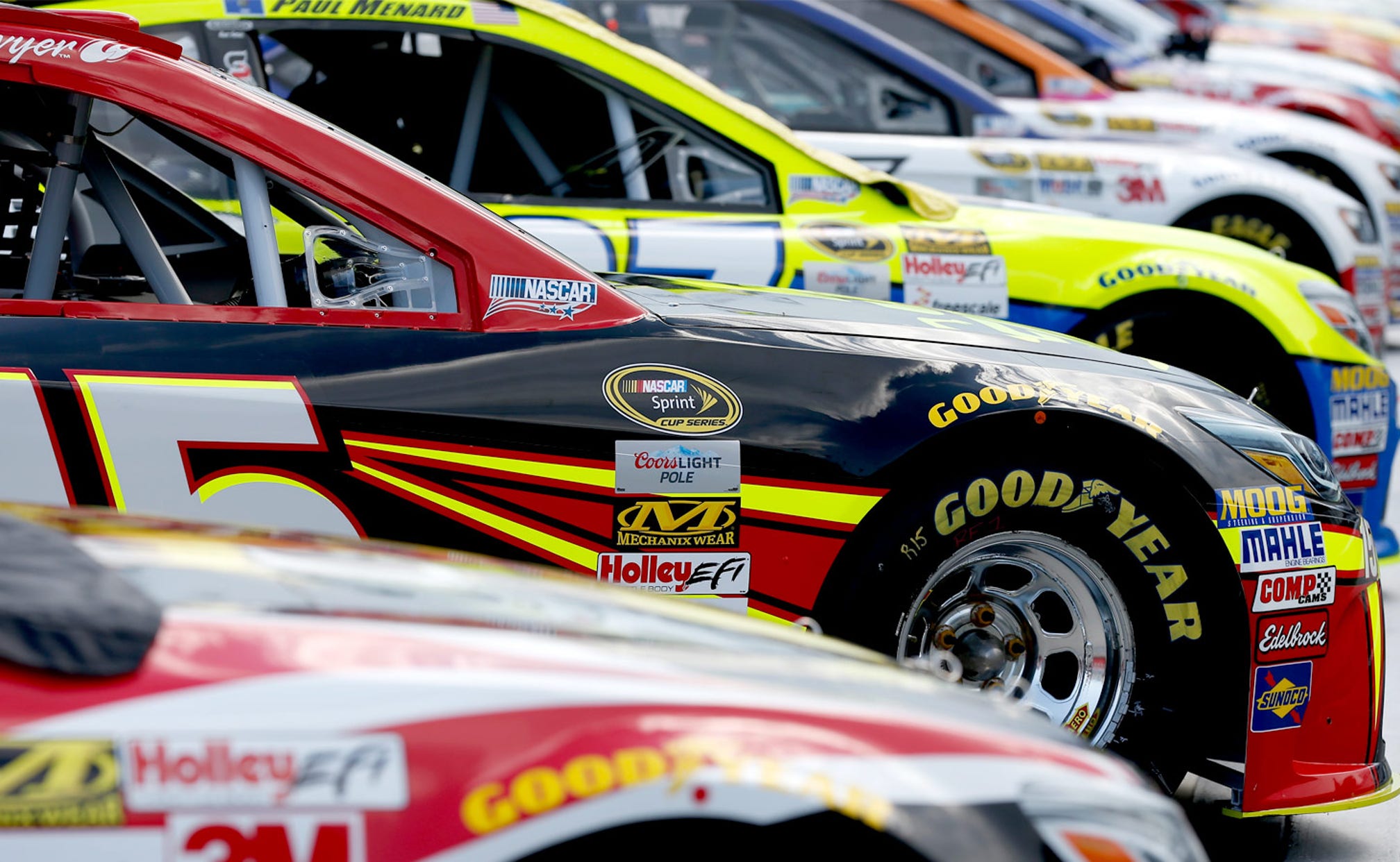 Just the facts: All you need to know for the Coke Zero 400 at Daytona 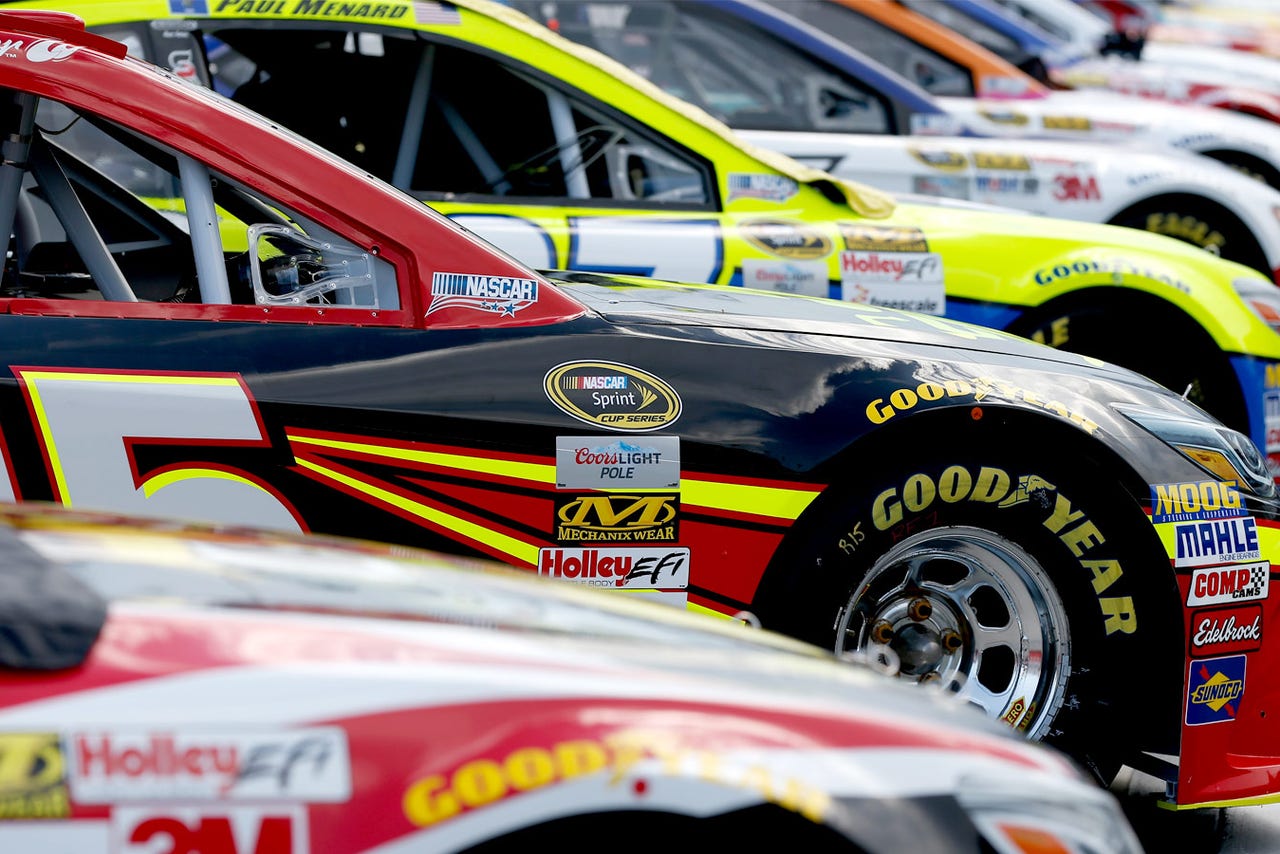 There is one true way to celebrate the Fourth of July holiday, and that is NASCAR Sprint Cup Series racing at Daytona International Speedway!

The annual Coke Zero 400 is ready to kick off under the lights Sunday night, and the action on the track is sure to be as exciting as the fireworks shooting off in the night's sky.

This marks the 17th race of the 2015 season, with just 10 races left before the 16-driver Chase for the Sprint Cup field is set.

Here is everything you need to know about Sunday night's Coke Zero 400:

U.S. Navy Band of the Southeast