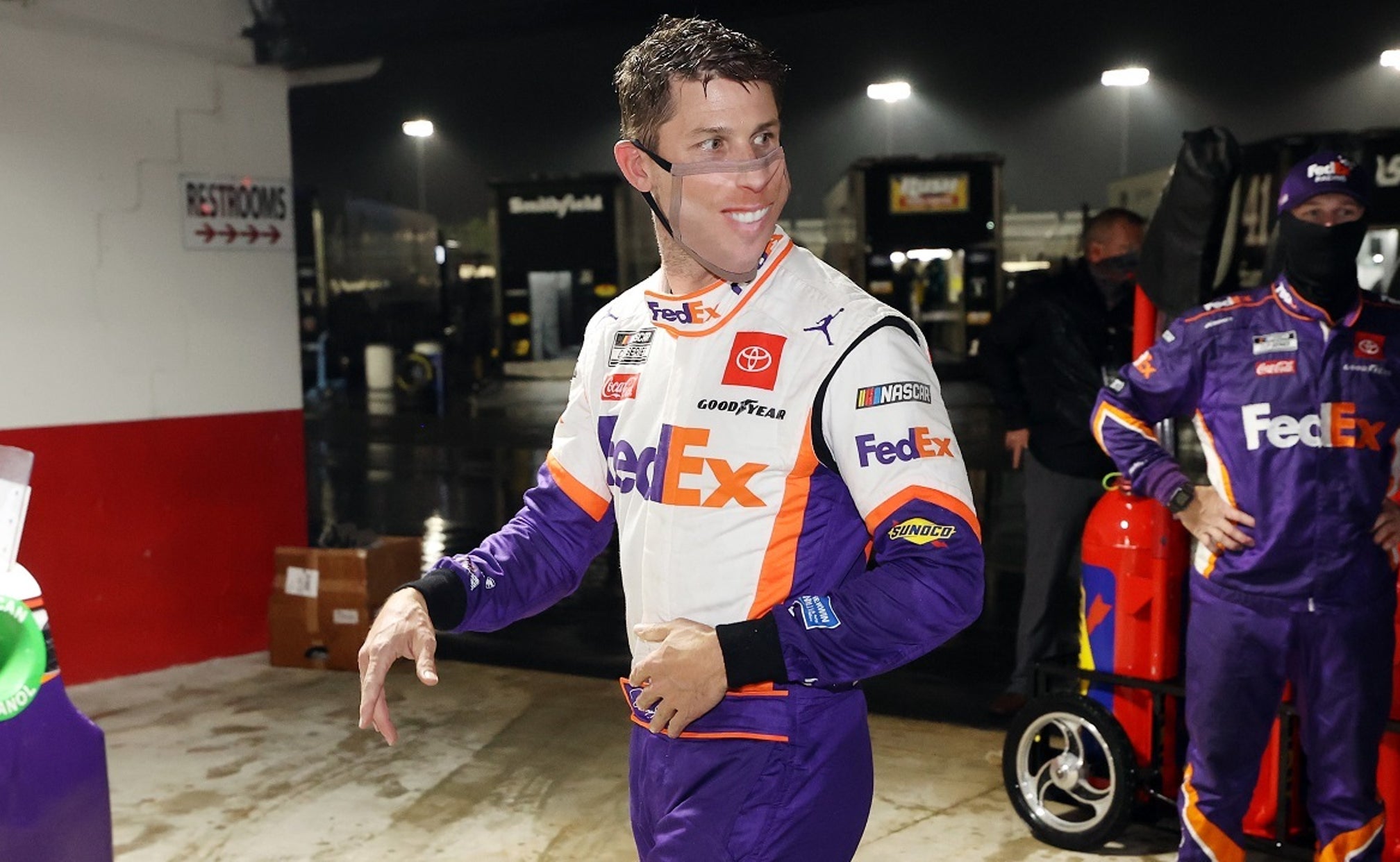 previous story
Where Did the Magic Go?
next story
Match Made in German Soccer Heaven
Cup Series

One of the highlights of my Memorial Day weekend will be betting on the Coca-Cola 600 at Charlotte Motor Speedway.

As the sports world slowly begins to open up after a two-month shutdown due to COVID-19, NASCAR presents some of the first live-sports wagering opportunities in America. Many of my friends outside the sports media industry have been boning up on NASCAR this week so when Sunday night rolls around — presumably after a successful gambling afternoon on golf — they’ve got skin in the game.

Post-COVID, two races have taken place, with Kevin Harvick winning the Darlington 400 last weekend, and Denny Hamlin capturing the rain-shortened Toyota 500 at Darlington, which brings us to Charlotte. Twenty-four drivers, two very, very longshots, and a handful of household names to consider.

Where to begin? Well, if you’re new to betting NASCAR, the Coca-Cola 600 is a solid place to start. It's the longest race in the NASCAR Cup Series, and a unique one, where it starts in the afternoon and bleeds into the night. It looks like it’ll be hot in Charlotte Saturday, but some rain is in the forecast for Sunday.

As for wagering? I hate to bring Mark Twain into gambling on NASCAR, but one of the forefathers of American literature said, "History doesn't repeat itself, but it often rhymes." And when I first looked at betting this weekend, I focused on some of the favorites, and their recent history.

Martin Truex Jr (+500) won the race last year despite an early late tire and hitting a wall. He also won it in 2016, leading for 392 out of 400 laps. With four straight Top 3 finishes in this race, don’t be surprised if Truex goes back-to-back.

All would seem like solid plays. With that, I give you the reason I'm passing on the favorite, Kyle Busch: at the Darlington 400 this week, Chase Elliott made a move into second place, and Busch turned him just enough to spin Elliott out. After emerging from his No. 9 car, Elliott raised a middle finger to Busch. And there was an ominous quote afterward: “Who knows the situations or the circumstances you’ll be presented with down the road,” Elliott said.

Will Busch be racing with one eye over his shoulder, looking for payback? If Elliott isn't in the mix to contend, does he return the favor to Busch? It feels like a giant stay-away.

Perhaps the gambling community agrees: Busch's odds have dropped to +550 (same as Elliott's) and as of Saturday afternoon, he's no longer the favorite, with Truex now considered most likely to win the race.

Personally, I tend to avoid favorites and look for value in underdogs, which is why i'm taking Denny Hamlin (+1200). He's raced well in 2020, he's won the Daytona 500 back-to-back, and he's never won the Coca-Cola 600, so he's motivated. He told the Charlotte Observer this week, "“It’s a race that’s the highest priority for me to win in my career,” Plus, he regularly texts with Michael Jordan. The guy wears a mask with his own face on it. How can you not root for him?

I’ve got a lottery ticket on William Byron (+2500). He’s a 22-year old from Charlotte who is still looking for his first NASCAR Cup Series victory. In 2018, he finished second-to-last in his Coca-Cola 600 debut; last year he placed 9th.

One final note: I asked around to a few professional gamblers I know, and they likely won’t be looking to bet on an outright winner for this race. The real advantage, I’m told, is in individual matchups. At this point in the season, FOX Bet does not offer those, but if you can find those markets, don't be afraid to dive in.