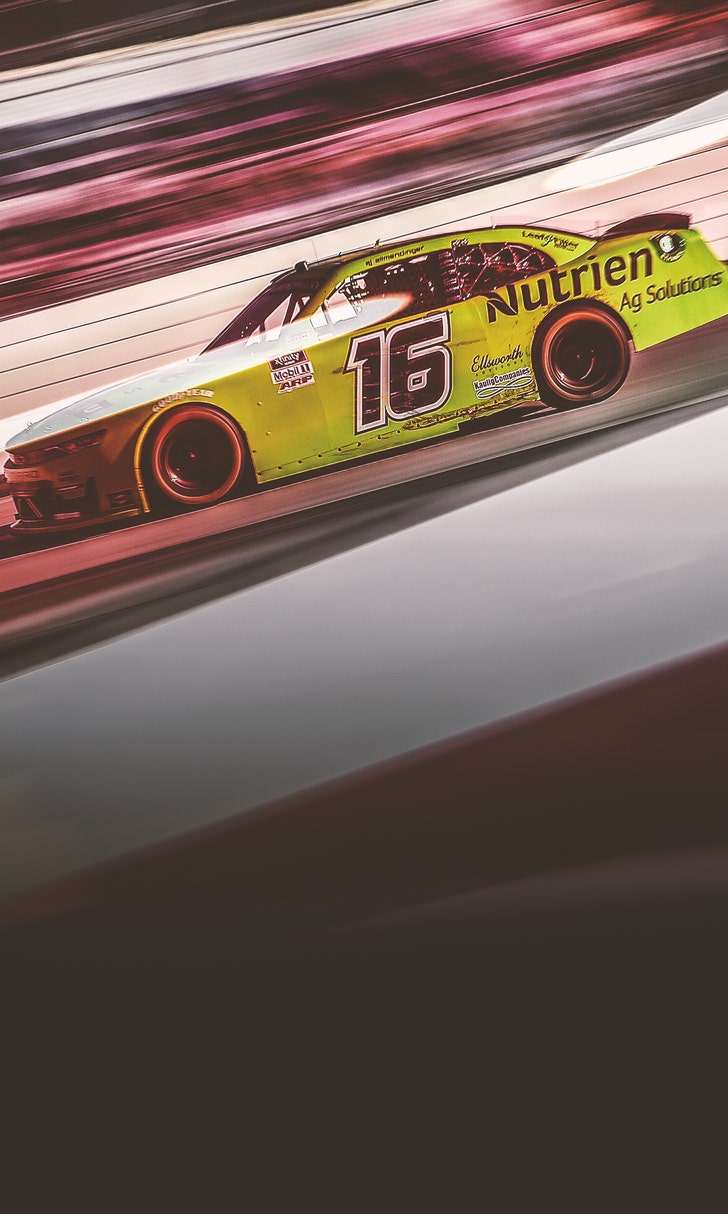 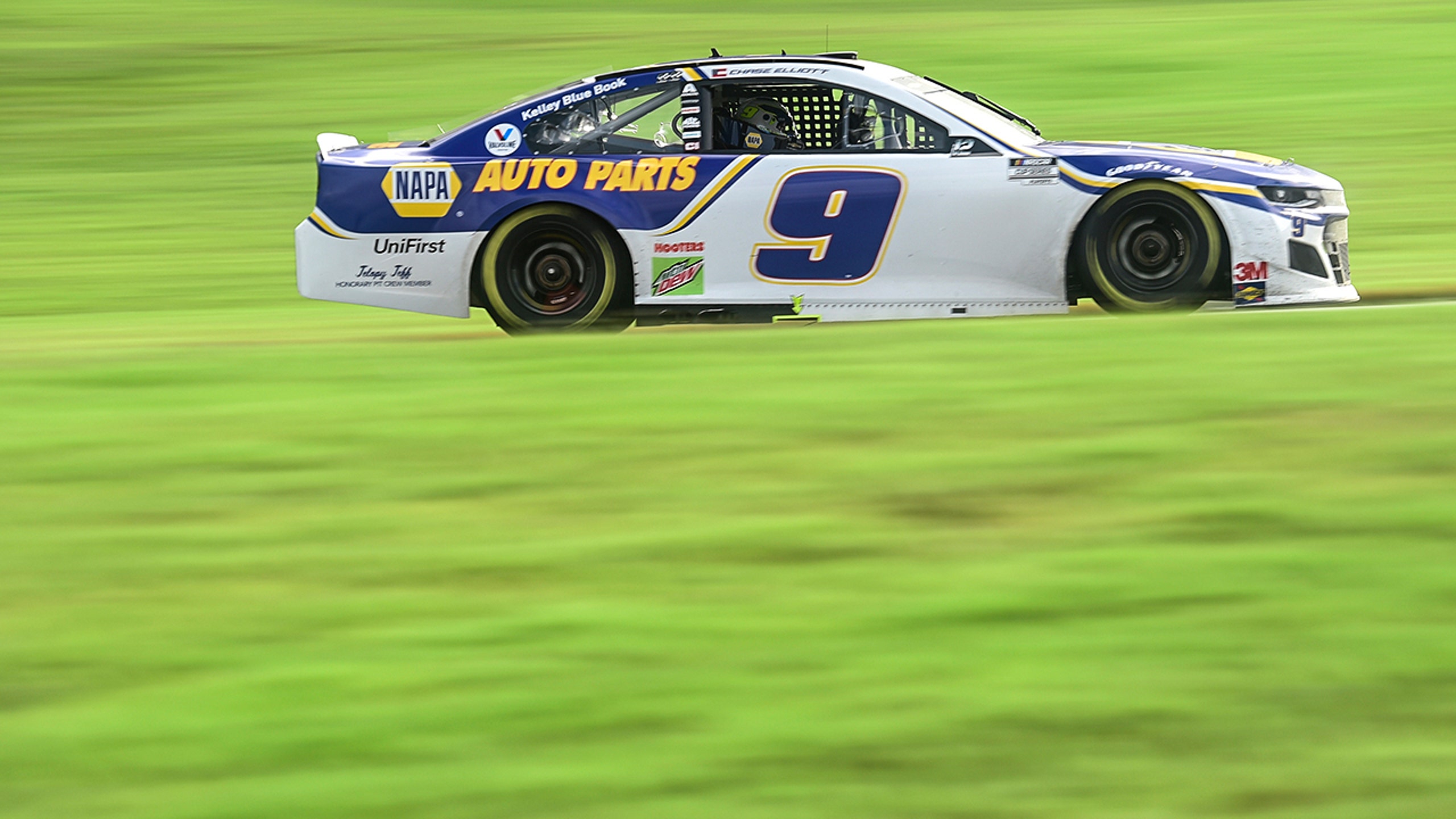 Good To Hit The Road?

It’s a nice storyline that NASCAR Cup Series drivers competing in the sports-car Rolex 24 At Daytona can learn things that will help them when they return to road racing in NASCAR.

But it’s not really all that true.

AJ Allmendinger, winner of the 24-hour race on the Daytona International Speedway road course in 2012 and owner of one career Cup victory and five Xfinity wins, downplayed what a driver can apply from the high-downforce, lightweight sports cars with brakes that could stop on a dime to the heavier stock cars in which braking is completely different.

"There’s not a lot that you can take, really anything when it comes to the race itself, the racetrack and trying to learn anything about them," Allmendinger said. "They’re just such different cars to drive, compared to an Xfinity or a Cup car on a road course."

But here’s the catch: Allmendinger’s racing roots were in open-wheel cars, not stock cars.

For a stock-car driver, there can be an advantage. Listen to what seven-time Cup champion Jimmie Johnson had to say:

"It depends on the lens you look at it through. ... Sure, these cars are way different, way faster and all that stuff," Johnson said. "But when you got back in a Cup car on the road course, I thought it slowed things down for me in a Cup car and really helped at least my eyes and my senses.

"Maybe not direct car comparison stuff, but it helped my mind."

The course is the same as the one Cup drivers will compete on for the Busch Clash and the second race of the season, with the exception that they will have an additional chicane coming off of Turn 4 of the oval.

"Get out of your comfort zone. Do something different," Elliott said of competing in the race. "The NASCAR thing is great. I love it there, but it’s also allowed me to have a platform to come and do stuff like this.

"As a race car driver, it is important to do those things and challenge yourself."

Johnson and Elliott are both running Cadillacs in the race’s Daytona Prototype division, the fastest and premier division in the event, which consists of five classes of cars, all on the 3.56-mile course.

"Being diverse behind the wheel is a great thing," Elliott said. "When I was a kid growing up, [my dad] wasn’t really a car guy. He enjoyed airplanes and bulldozers, and he could drive all that stuff.

"If it had a motor, he could operate it, no matter what it was. That same thing applies to the racing side of things. Be diverse, and get in as much stuff as you can get in."

Dillon and Ware are teammates in an LMP2 car owned by RWR. For Dillon, this is an opportunity to race on the course for the first time, as he missed the Cup race on the Daytona road course last year after testing positive for COVID-19.

"It’s a prestigious race, and laps, no matter what type of car you are in, to get you ready for the season are important," Allmendinger said. "For somebody like Chase and Austin, especially, that maybe never have driven these types of cars before, it’s just something you can put on your résumé – and more than anything just learn from."

But it was said they can’t learn anything from it?

"Even if it doesn’t truly help you from the NASCAR side of it, it just makes you a better driver," Allmendinger said. "The more things you can drive and get used to and have speed in, the better it makes you as a driver."

That is what Johnson was saying, and he related it to the time he was racing motorbikes in the 60cc division.

"When I was kid growing up racing dirt bikes ... my dad would enter me in the 80cc category, a bigger bike, more power, heavier, all that kind of stuff, knowing that I wasn’t going to run well and keep up," Johnson said.

"But I was learning how to handle more power, how to handle the bike, jump further and all the things that went with it, and it was sped up. When I got back up on my intended bike, things slowed down, there was less power, and I could be more aggressive with it."

Elliott’s teammates put the No. 31 Cadillac on the pole, and Elliott hopes this race is another gratifying "offseason" competition for him. He has already competed in the late model Snowball Derby (an event he participated in often prior to his NASCAR career), as well as his first Chili Bowl midget nationals.

"The right opportunities came about on a few different fronts, with the Snowball being one, the Chili Bowl and then this," Elliott said. "I just felt like it was the right time to step out of the box.

"I felt it was the right time before the championship. This was all kind of put in motion before that."

While there are two Daytona 500 winners (Johnson and Dillon) in the Rolex 24 field, there are five Indy 500 winners: Helio Castroneves, Juan Pablo Montoya, Scott Dixon, Simon Pagenaud and Alexander Rossi. There are also two former Formula One race winners in the field: Montoya and Robert Kubica.

"We want racetracks, by the way, with cool trophies. That should be the rule. You can’t get a new race unless you have a really cool trophy, not like one of these out at the dime store." — Brad Keselowski