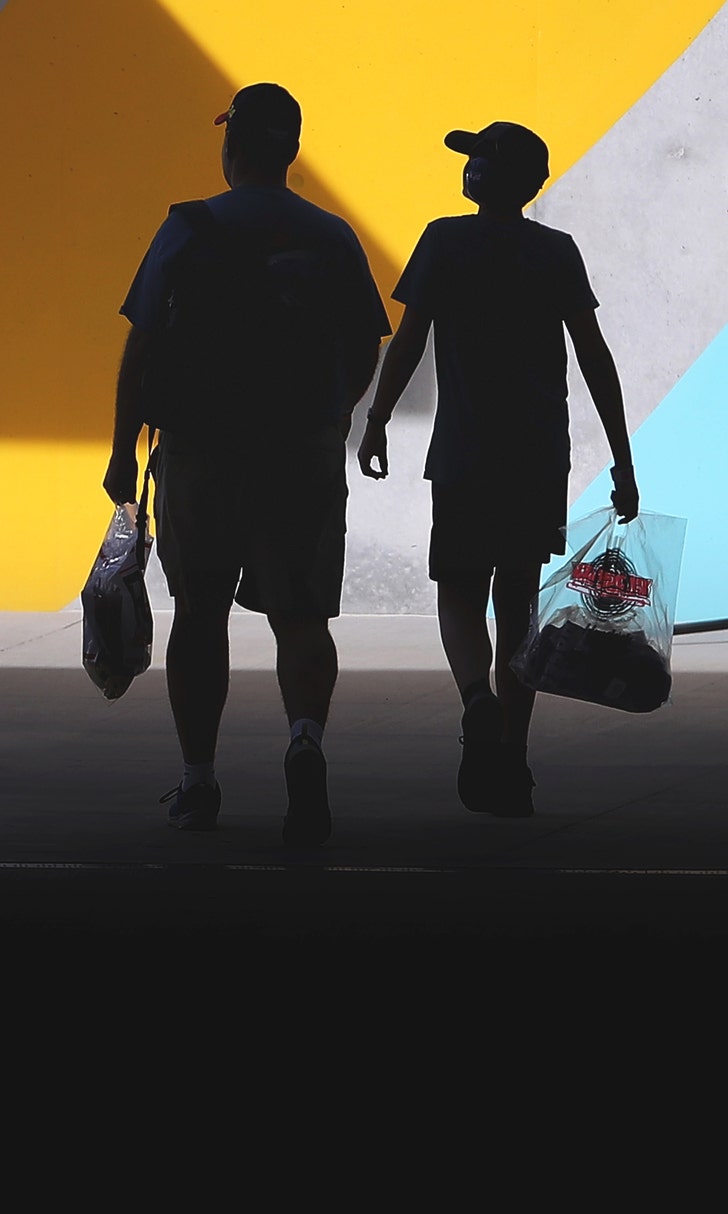 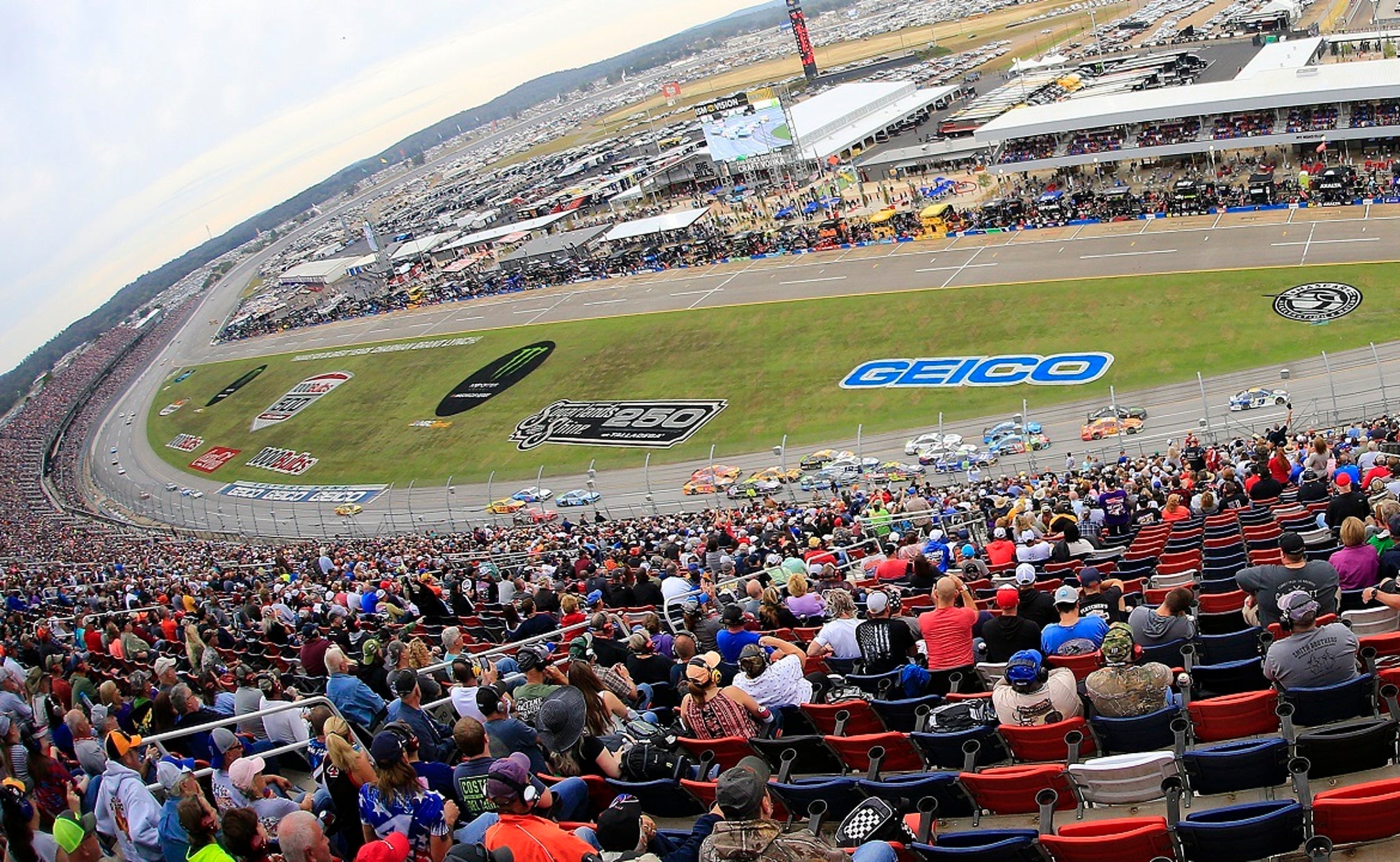 previous story
Count Him Out
next story
Despite far more support, kneeling might not be widespread
Cup Series

Bringing Back The Fans

No coolers. No tailgating. Face masks a must.

Those are a few of the rules NASCAR fans will face for at least the first two races that will allow a very limited number of guests to sit in the stands and watch the NASCAR Cup Series stars compete.

Homestead-Miami Speedway will have a maximum 1,000 guests, all invited military members and those family who live with them, for its Cup race June 14.

Talladega Superspeedway will sell 5,000 tickets as well as some motorhome spots that overlook the backstretch for its June 21 event. Only people who live within 150 miles of the track and had bought tickets for the postponed April race will be eligible to purchase Talladega tickets.

The three race weekends that will follow – Pocono Raceway, Indianapolis Motor Speedway and Kentucky Speedway – will have events without fans, the owners of those tracks have announced. So NASCAR will have a few weeks to see how their policies to prevent the spread of the COVID-19 virus are handled.

“There is an immense responsibility here that comes with this exercise,” said NASCAR Vice President Daryl Wolfe, who oversees all of the NASCAR-owned race tracks, including Homestead (capacity 48,000) and Talladega (capacity 78,000).

“We want to be very methodical, very measured, and we want to be cautious as we go through this.”

NASCAR will implement the following protocols:--Social distancing of 6 feet at all times.--Everyone 3 years old and older must wear a face covering--No tailgating--Staggered times for fan entry with screening including a non-contact temperature check.--No coolers nor ice nor ice packs.--Clear bags, maximum size of 18" x 18" x 14", will be allowed. Fans can bring in pre-sealed and packaged food and beverages, including alcohol.

NASCAR will have limited concessions as well as merchandise at Talladega, and all transactions must be cashless.

The restrictions will be new for fans, who are used to partying with their friends prior to a race, seeing a driver at a prerace event and being shoulder to shoulder with other fans sharing beers out of their coolers. Instead, they will be in the heat wearing masks and being reminded by track personnel to spread out if they get too close to someone else.

“The race day experience will be different,” Wolfe said. “It's just different times.

The coolers appears to be one change that will frustrate fans, especially in the heat and with wearing a mask. Wolfe said that policy is the result of the inspection process for security reasons.

Both Florida and Alabama officials approved NASCAR’s proposals to have fans, and in fact likely would have allowed more in the facility. Whether NASCAR can have fans at races at Texas and Kansas in late July and New Hampshire in early August likely will be determined on local officials as well as the spread of the virus.

Nearly 2 million people have tested positive for the COVID-19 virus and more than 110,000 have died, according to the U.S. Centers for Disease Control.

After 10 weeks without racing, NASCAR has conducted six Cup races at four different venues and heads to a fifth, Martinsville, for a NASCAR Cup Series race Wednesday night. All of those events were without fans. But that travel to different states is one of the reasons that NASCAR will not allow any interaction between the drivers, the crews and the fans.

"We are going to do everything we can to protect the integrity of that footprint and our competitors,” Wolfe said. "Our competitors come in from outside the community, but they will be contained in the infield.

"Then the guests will be on the outside in the grandstands with their community, local community. That's how we plan to kind of hopefully avoid those issues."