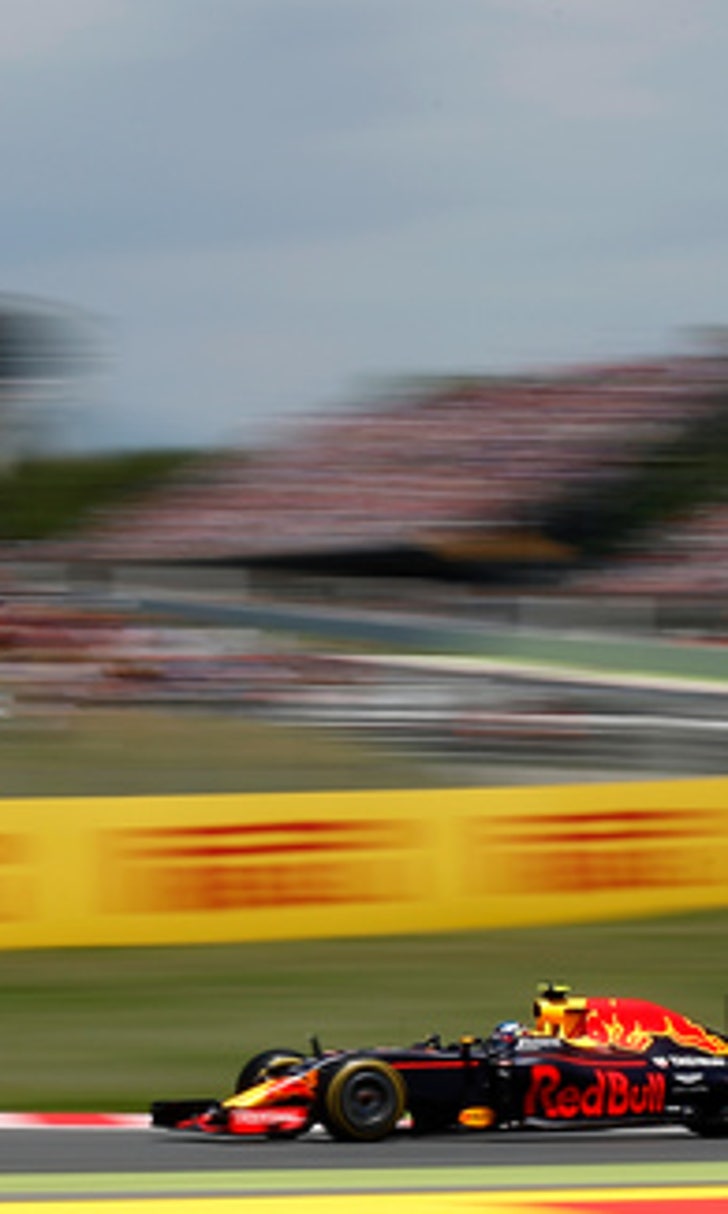 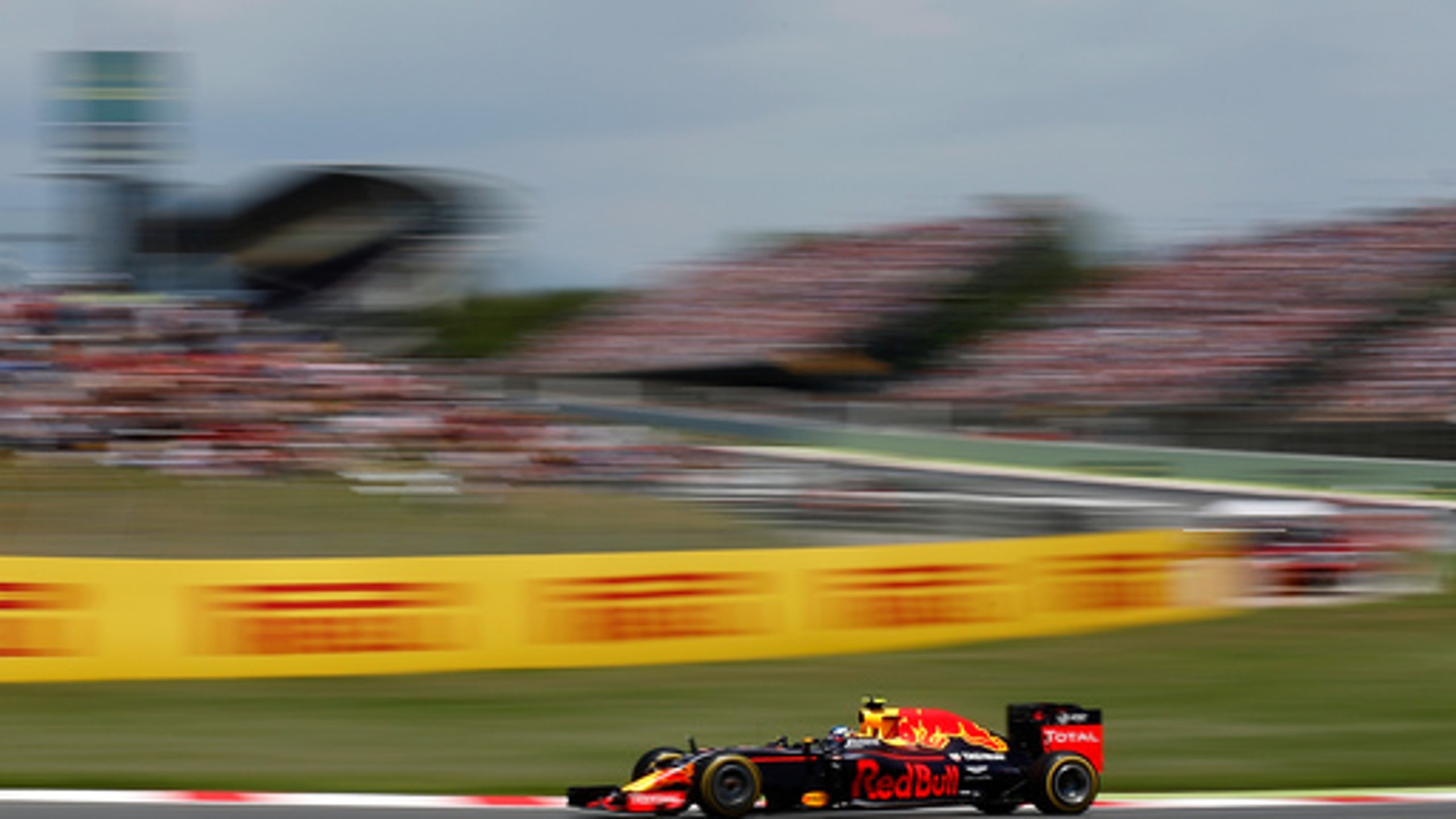 Verstappen fastest in F1 testing after 1st win in Spain 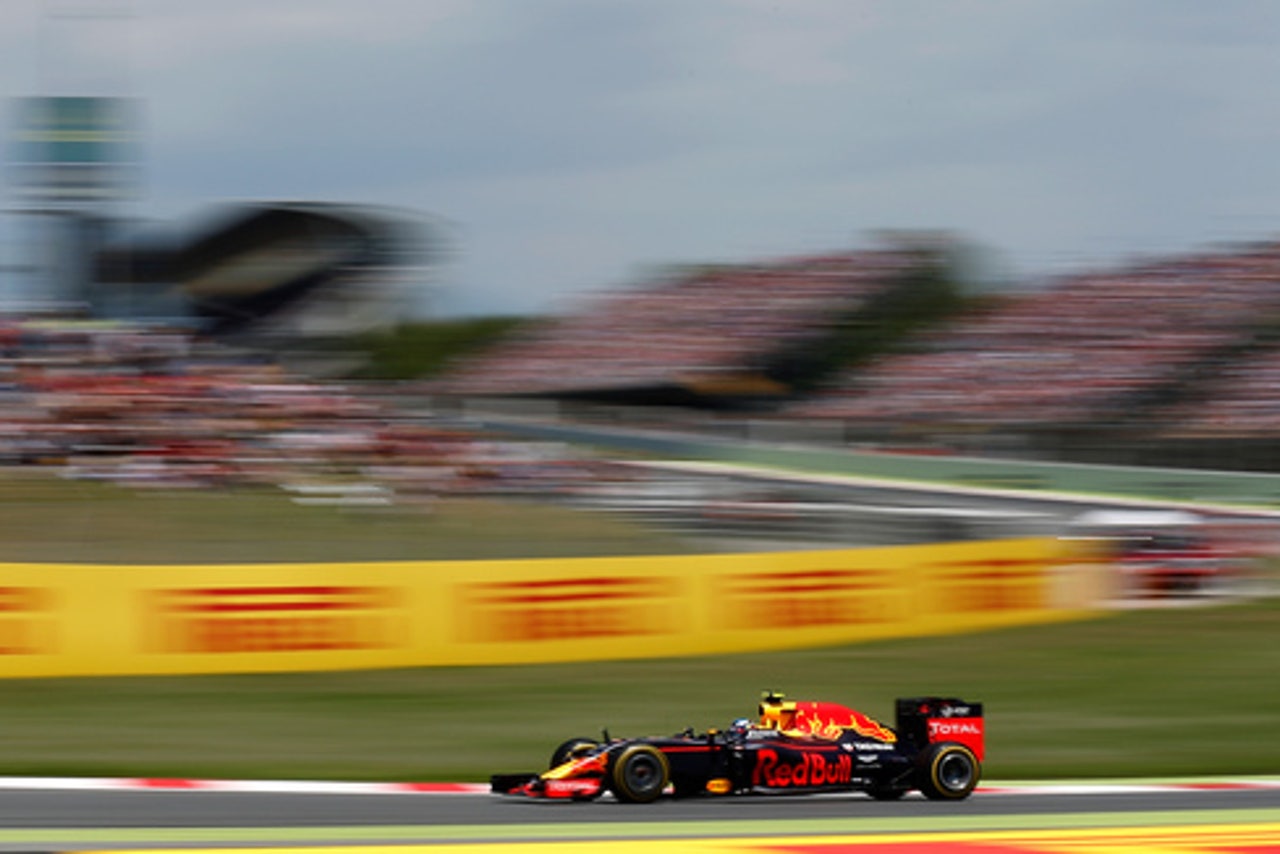 BARCELONA, Spain (AP) Max Verstappen was fastest in Formula One testing on Wednesday, three days after he became the series' youngest race winner at the Spanish Grand Prix.

On his return to the Barcelona track with Red Bull, the 18-year-old Verstappen had a time of 1 minute, 23.267 seconds, more than seven tenths of a second faster than McLaren test driver Stoffel Vandoorne. Mercedes test driver Pascal Wehrlein was third.

Verstappen was already using the much-anticipated engine upgrade that Red Bull hopes will see it running closer to Mercedes and Ferrari.

Sebastian Vettel of Ferrari led the way on Tuesday, the first of two days of testing in Barcelona.