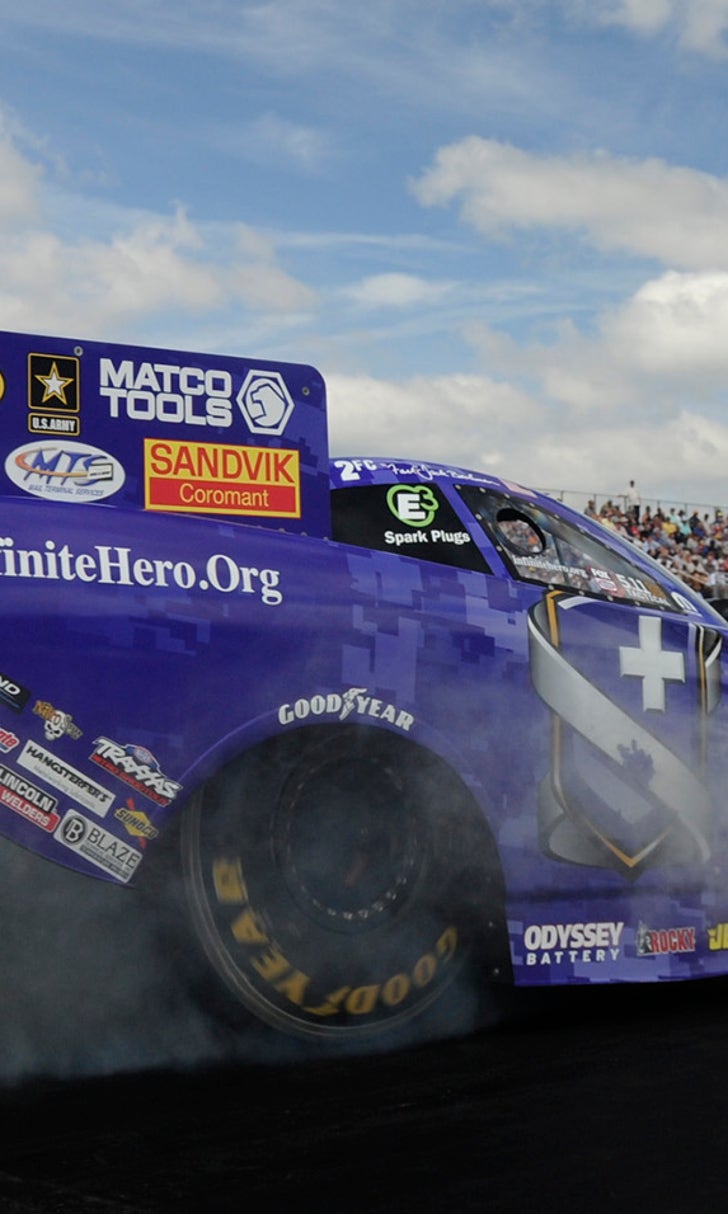 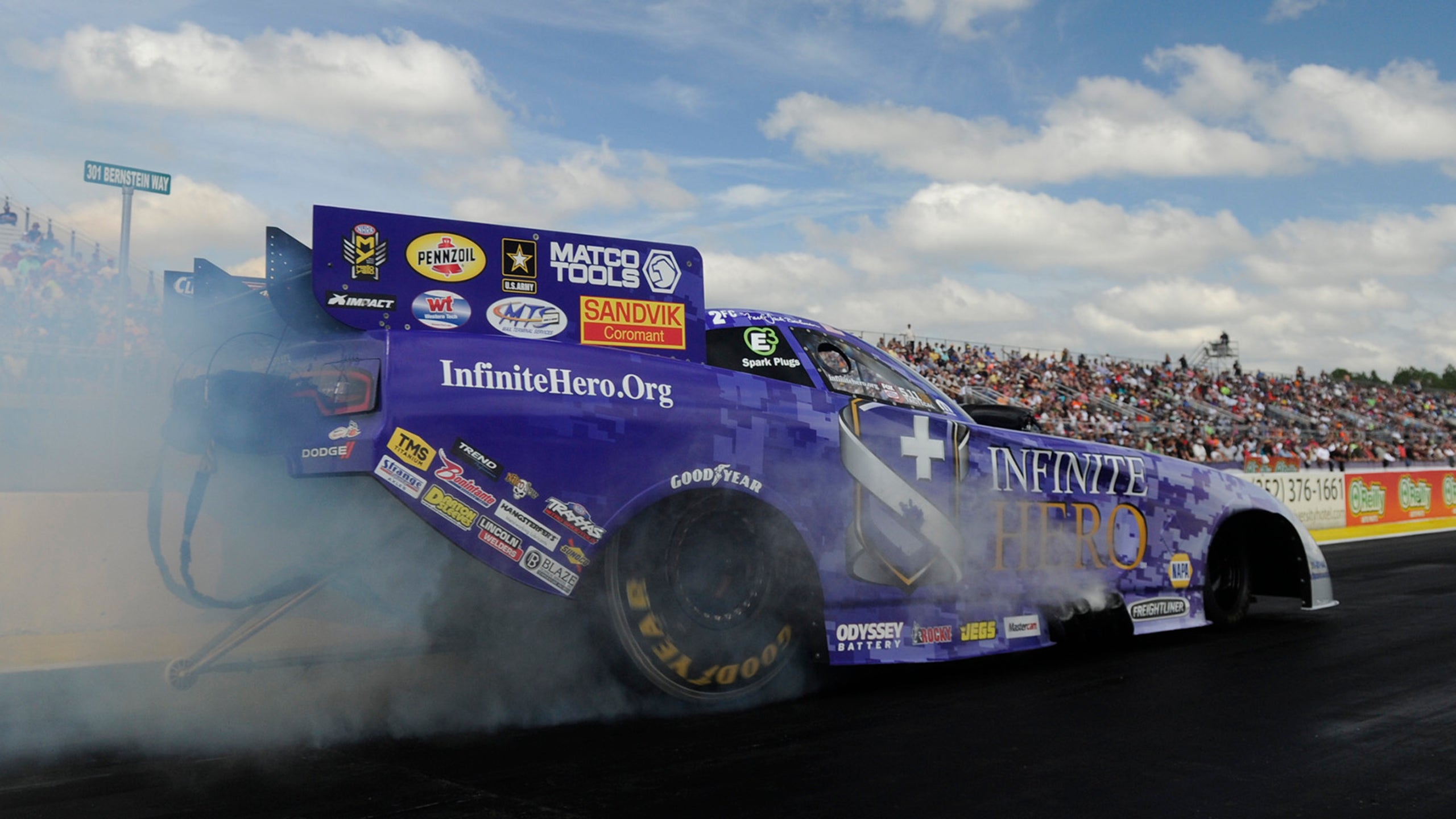 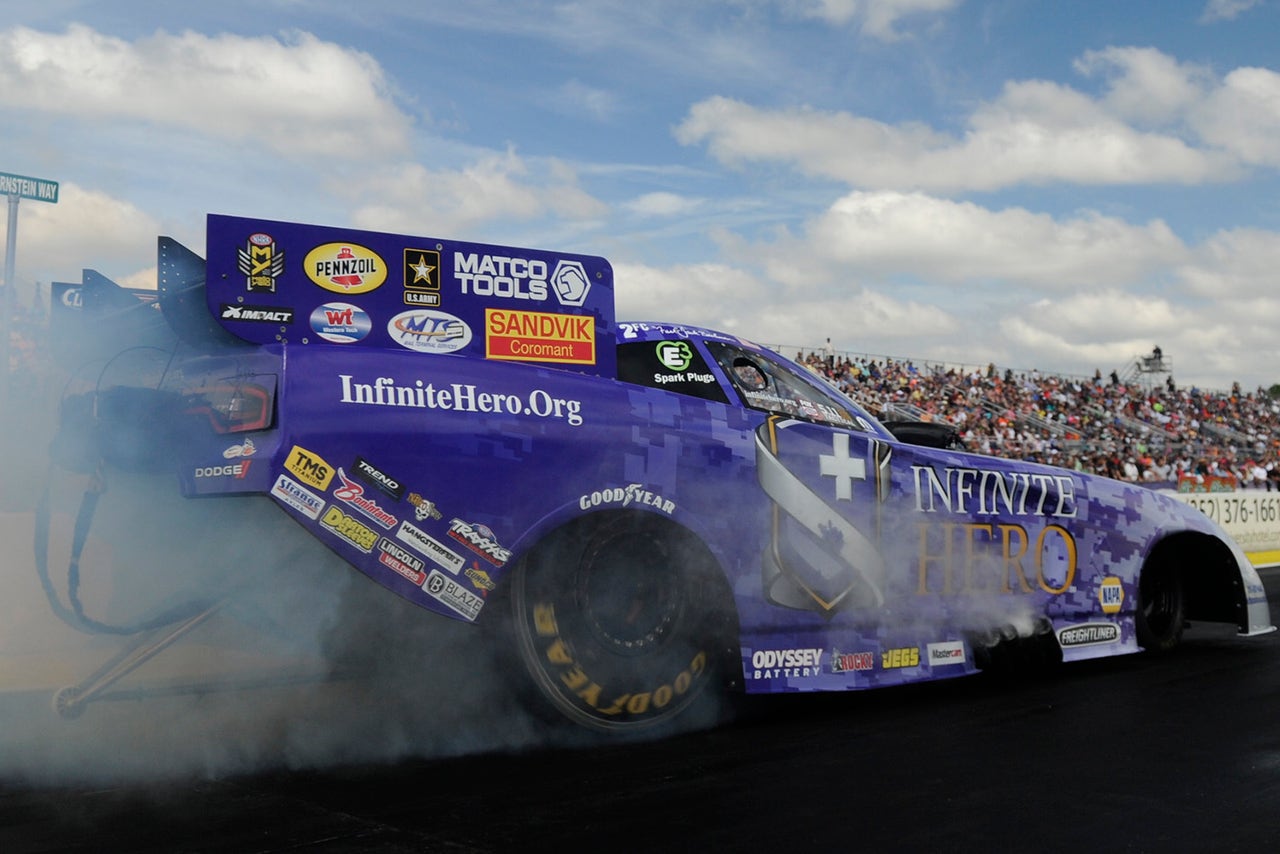 The pass was the fifth quickest in NHRA history.

“We struggled a bit yesterday and we were looking forward to overcast skies today, because we all know what (crew chief) Aaron Brooks can do when the weather is like that, with the cool track temperature and the atmospheric conditions,” said Crampton. “To do what we did in the first qualifying session today and then run another 3.60 was very cool.” 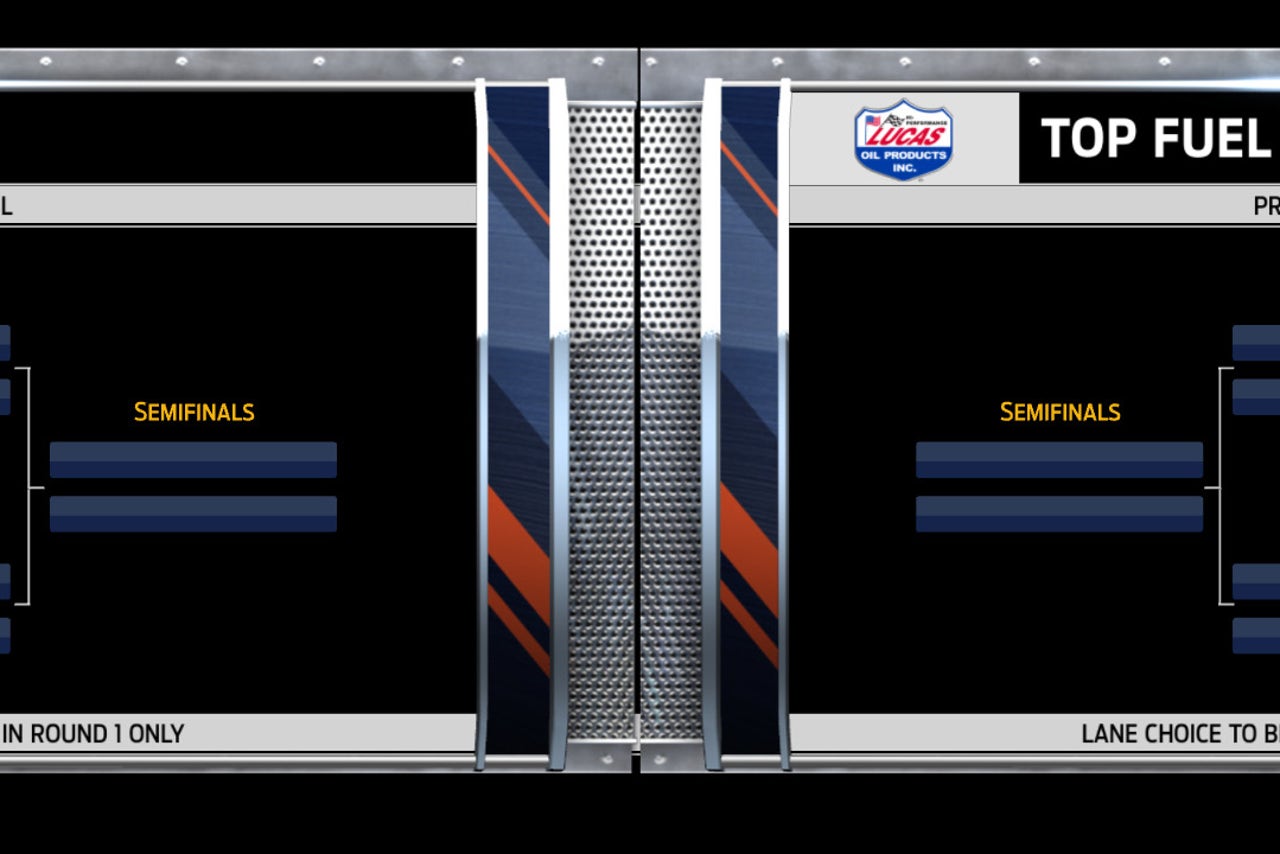 In Funny Car, Fast Jack Beckman set the national ET record with a pass at 3.879 seconds at 329.26 mph (track speed record). to take the No. 1 qualifier spot, his second of the season and the 17th of his career. Beckman will face Jeff Diehl in Sunday’s first round.

For Beckman, the national record did not come as a surprise.

“On our 3.91 from yesterday, we were actually kind of conservative and I thought we easily could have got two hundredths on that,” Beckman said. “And then, earlier today, (crew chief Jimmy Prock) was talking about some splits that would have been even quicker than that .879 … driving for Jimmy Prock, we can set records most places we go.” 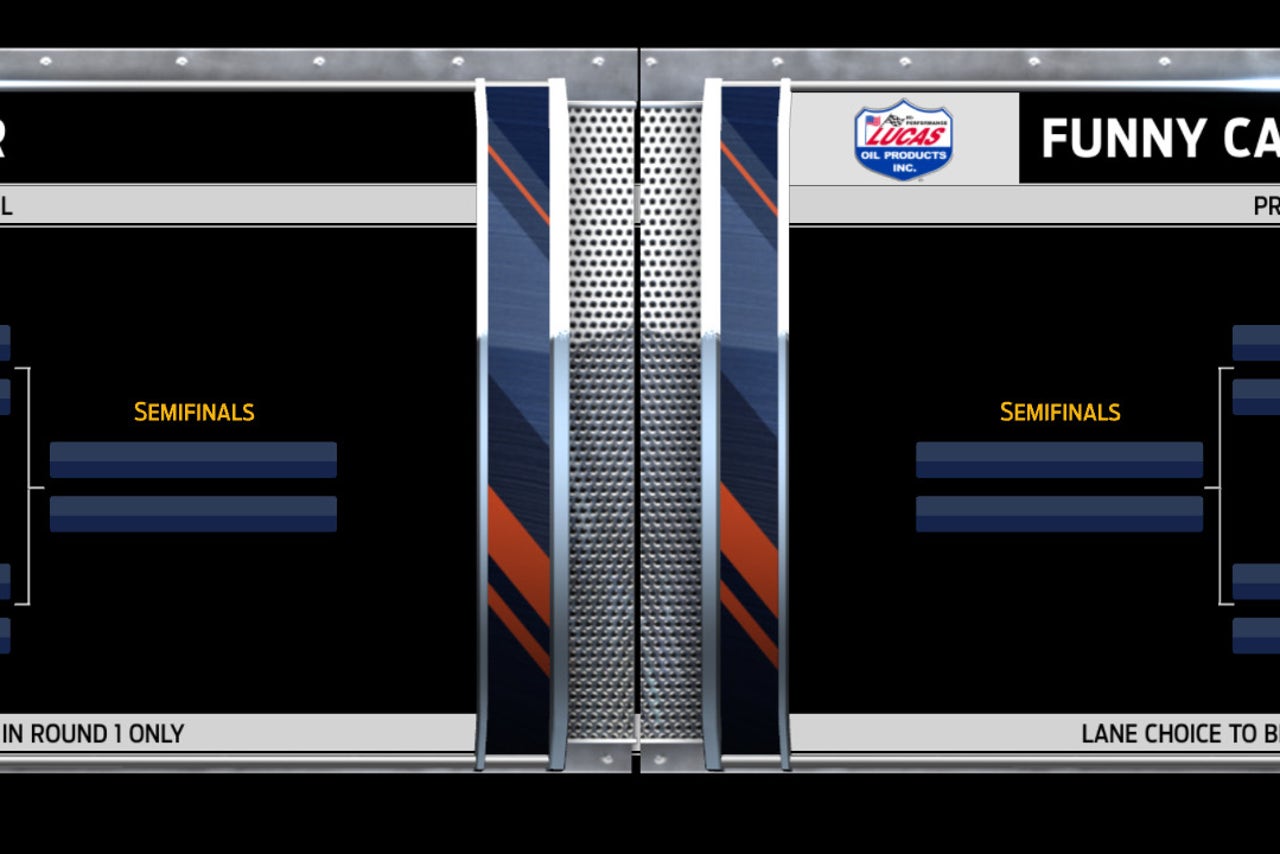 Camaro driver Jason Line is the No. 1 qualifier in Pro Stock, holding off Bo Butner and teammate Greg Anderson to earn a bye in the first round of tomorrow’s finals.

“I knew it was going to be fast … I thought we could go a little faster,” Line said. “We fell a little bit short, but still very good runs for me today and I’m very happy.”

Alex Laughlin and Drew Skillman round out the top five Pro Stock qualifiers. 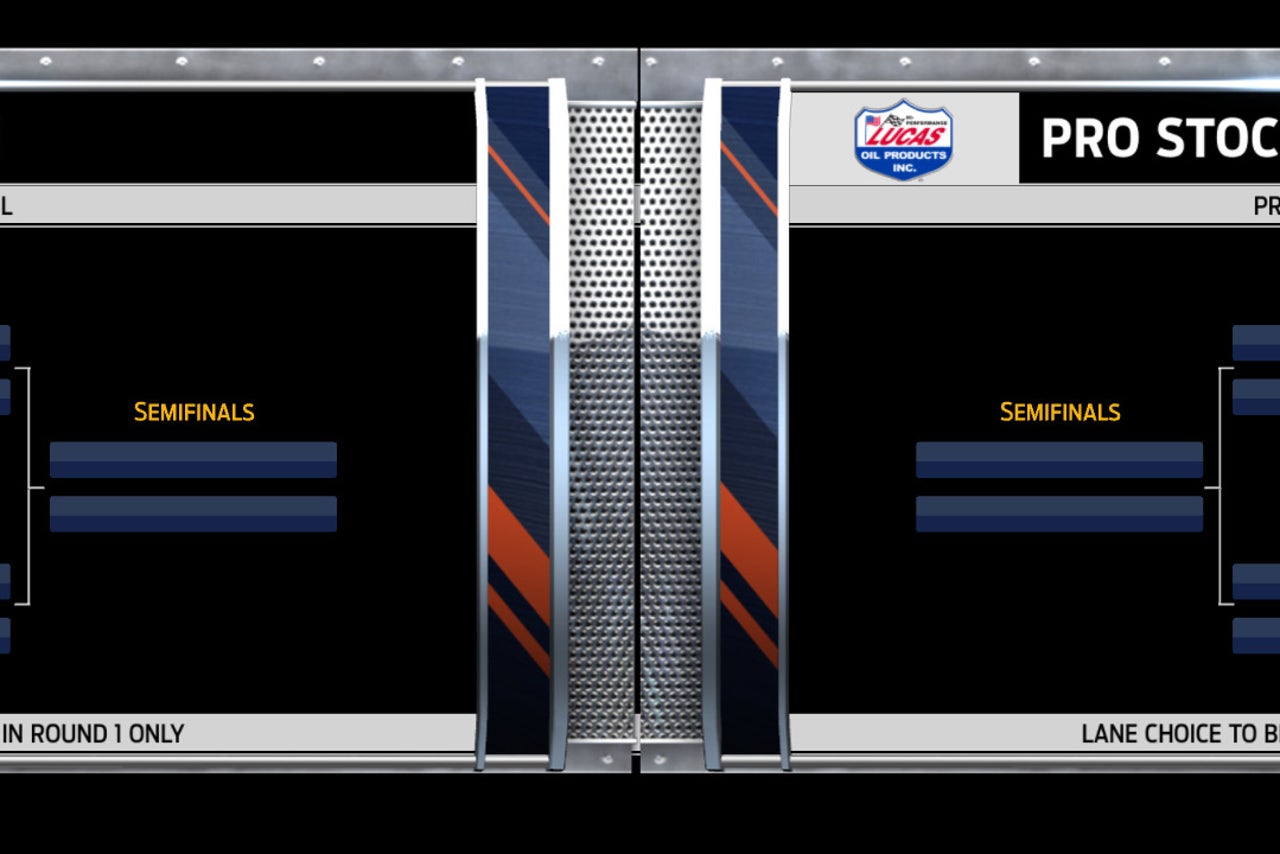 After Saturday qualifying, Harley-Davidson racer Eddie Krawiec is the top qualifier in Pro Stock Motorcycle as the division made it 2016 season debut at Gainesville.

“We had good runs today,” said Krawiec, who scored his second No. 1 qualifier at Gainesville and the 28th of his career. “That’s the key … consistency; clean runs down the track and going from point A to B with good ET and times.”

Veteran Matt Smith failed to qualify, marking the first time the racer failed to make the field in 12 years.

For all the Pro Stock Bike racers, getting back to the track after the long layoff was a bit of a relief.

“Three months is a long time and you want to get back on that motorcycle … I had a great Pomona, so I wanted to get back on the next week,” said Krawiec, who will face Michael Phillips in Round 1 on Sunday. “Definitely, to come out here to Gainesville and blow the dust off and get the cobwebs behind me … the key was making a good run off the trailer, setting the tone for the entire weekend.” 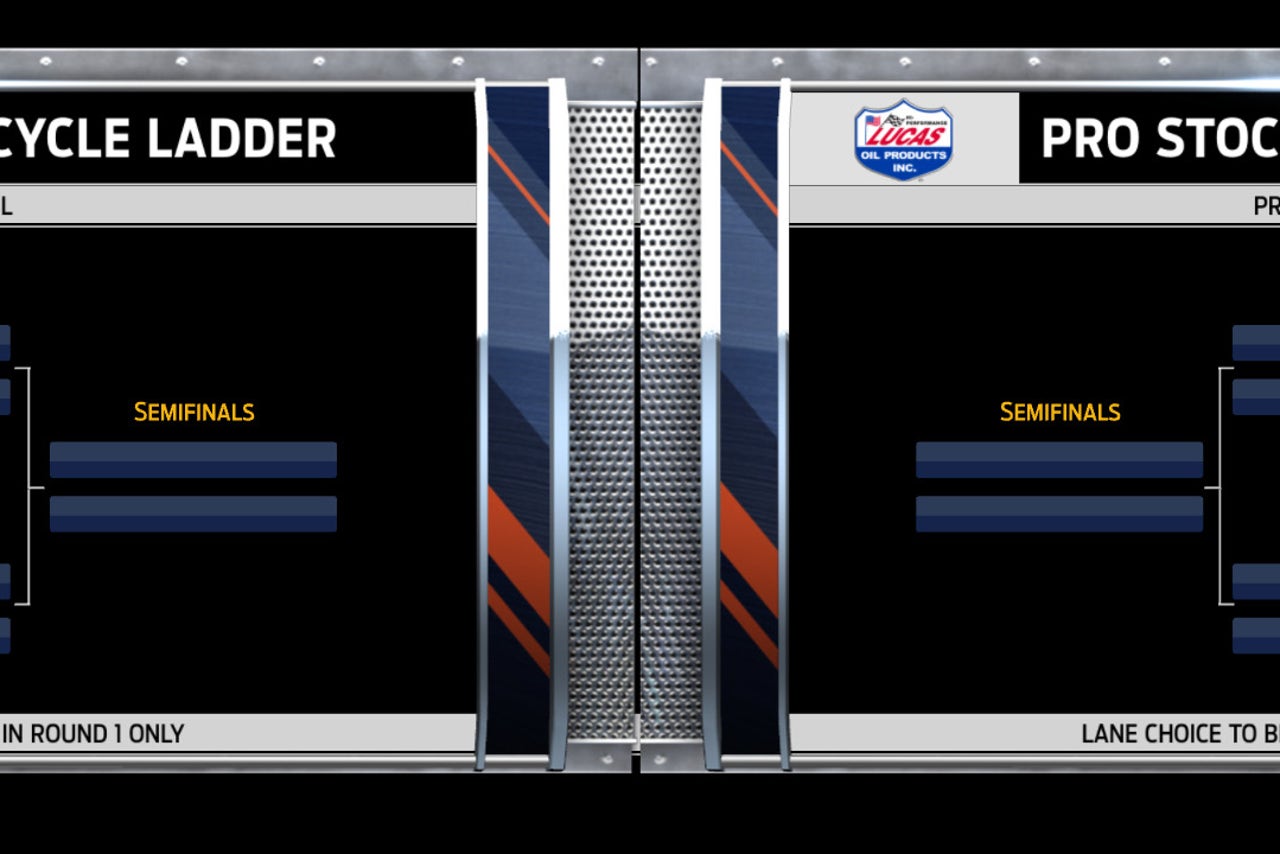 MAYOR OF GAINESVILLE: Former Top Fuel racer Darrell Gwynn, who suffered a career-ending injury during an exhibition run in 1990 in England, kept his impressive streak alive with an appearance at Gainesville Raceway, spending some time with track announcers on multiple occasions over the weekend.

Gwynn, born and raised in south Florida, has missed only one Gatornationals since the track opened in 1969.

“The only one I missed was in 1972 when I was 11 years old,” Gwynn told the crowd. “My grades were bad, so my Dad punished me by not letting me go to the Gators that year. I’ve never missed a year since.”

Gwynn and his family will hold a track walk fundraiser on Sunday to benefit the Darrell Gwynn Quality of Life Chapter of The Buoniconti Fund to Cure Paralysis.