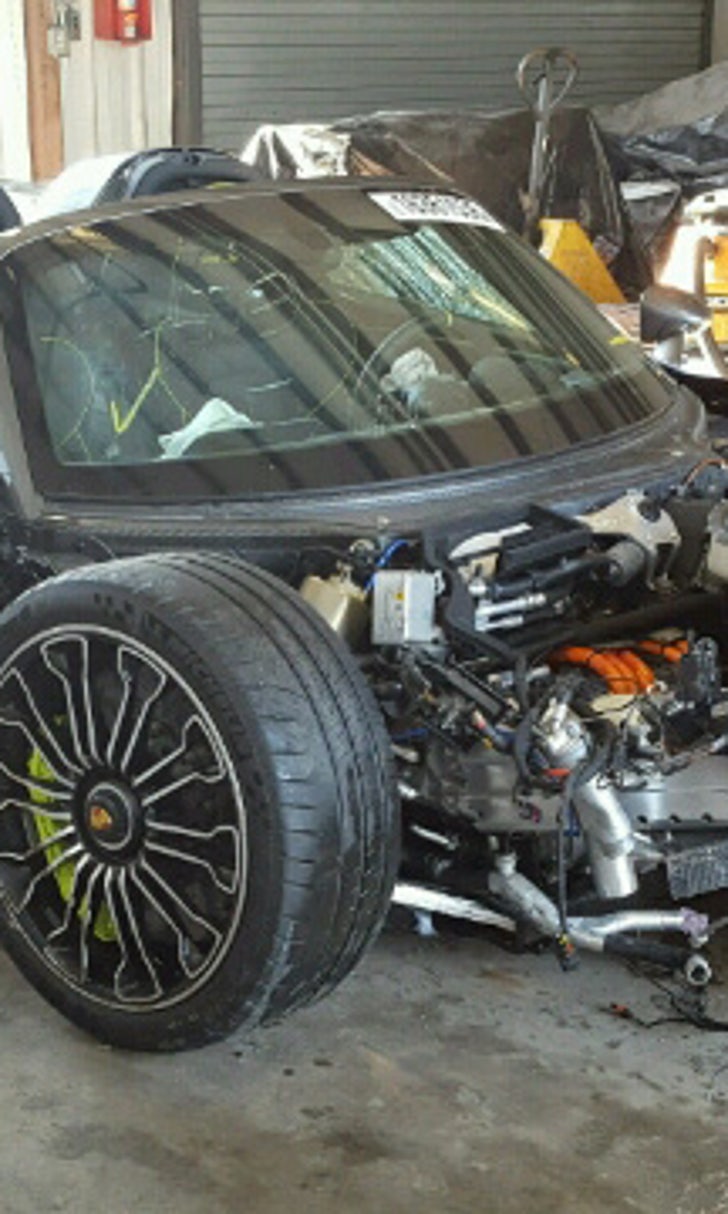 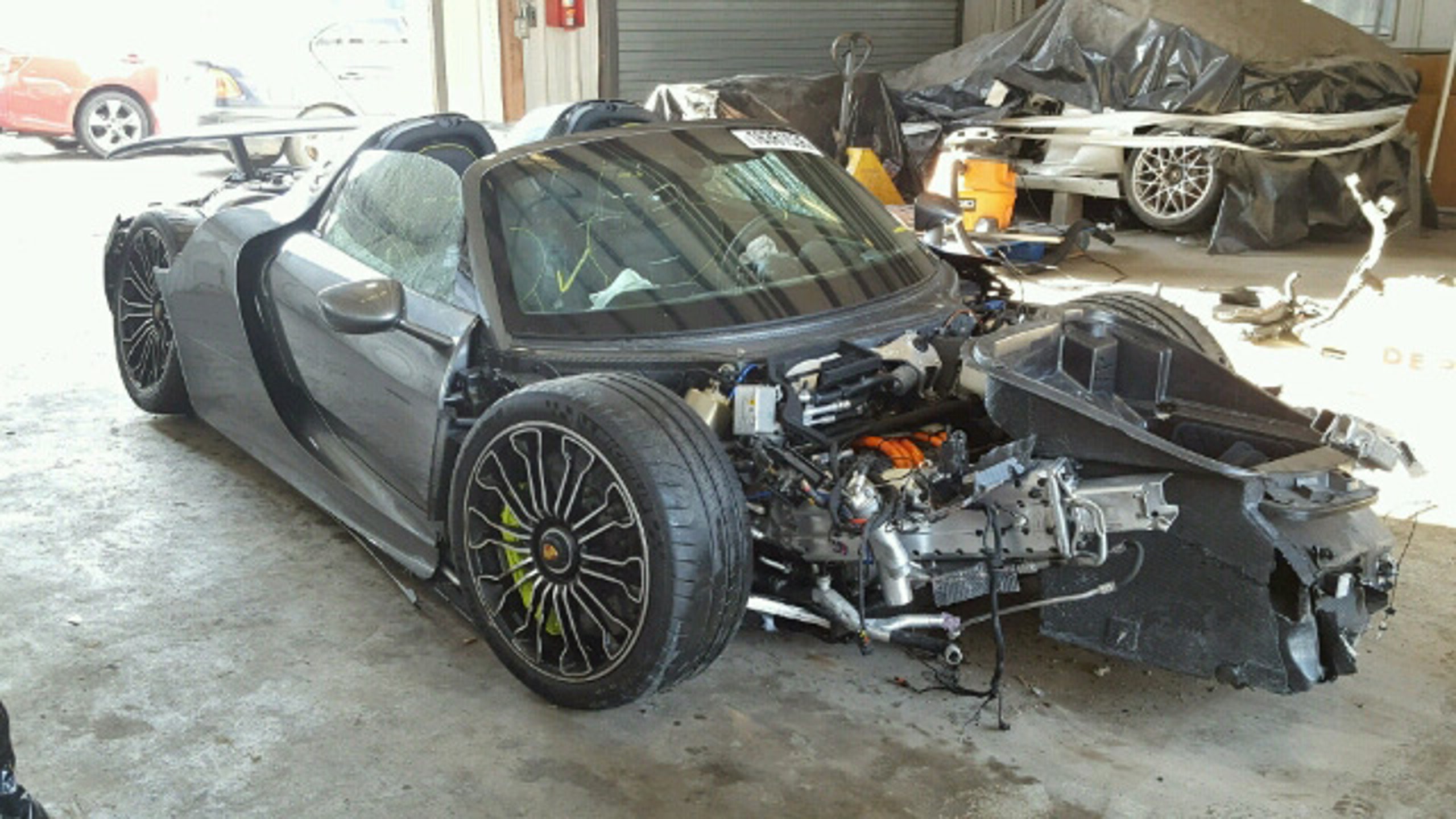 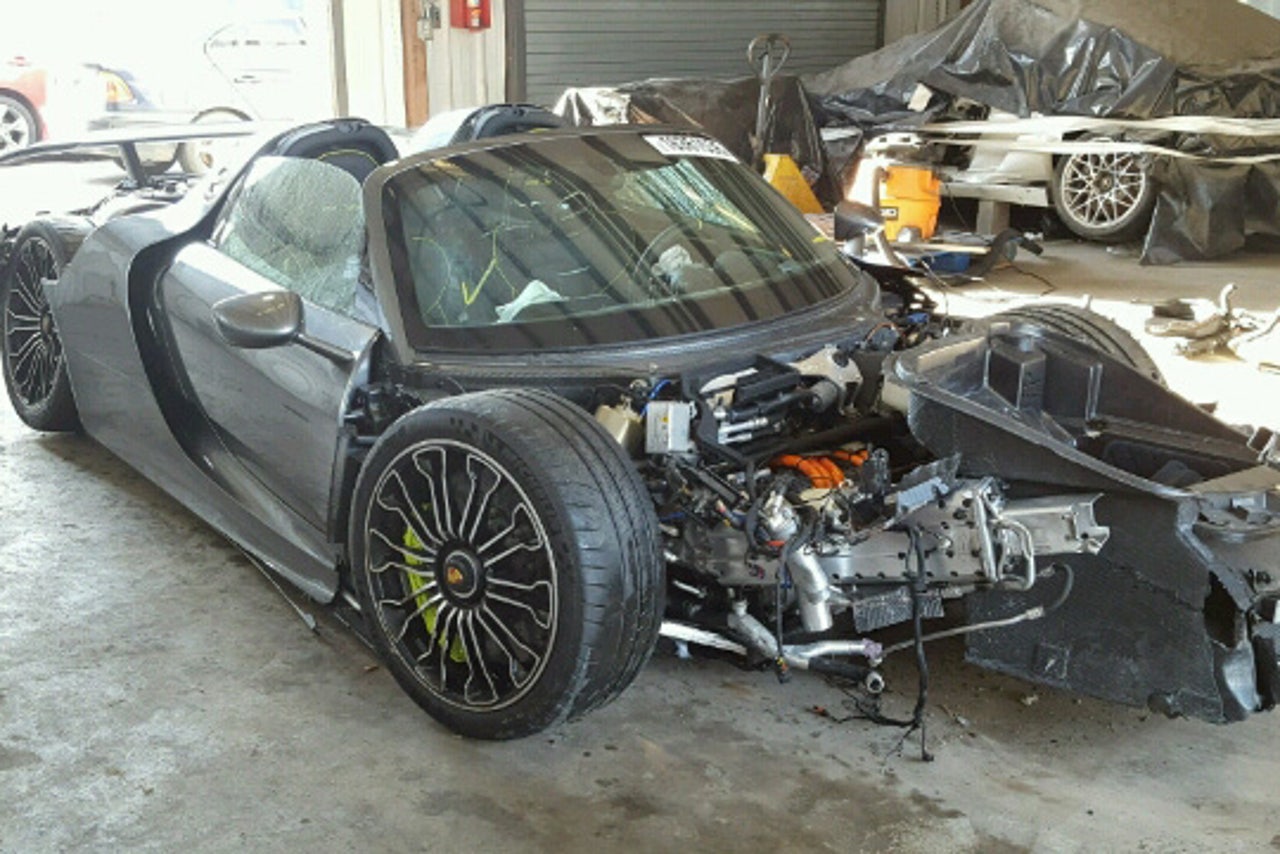 Well you’re in luck, as one has just gone up for auction at Copart.com.

As of writing, bidding is only up to $102K which, considering the post lists the estimated retail value at $1.5M, is quite a bargain. Additionally, the vehicle only has 92 miles on the odometer. The problem, as many of you eagle-eyed readers have probably noticed by now, is that - at some point during those 92 miles - the car got involved in some kind of incident, and is currently destroyed.

However, Copart lists the repair estimate at $600K which, if it sold for $102K, would bring the total expenditures up to $702K - still a far cry shy of the listing’s estimated retail value.

If this Porsche doesn’t do it for you, however, there is a wrecked Lamborghini Huracan for sale at trademe.co.nz, with bidding right now at $56,500, although reserve is set at $1M.