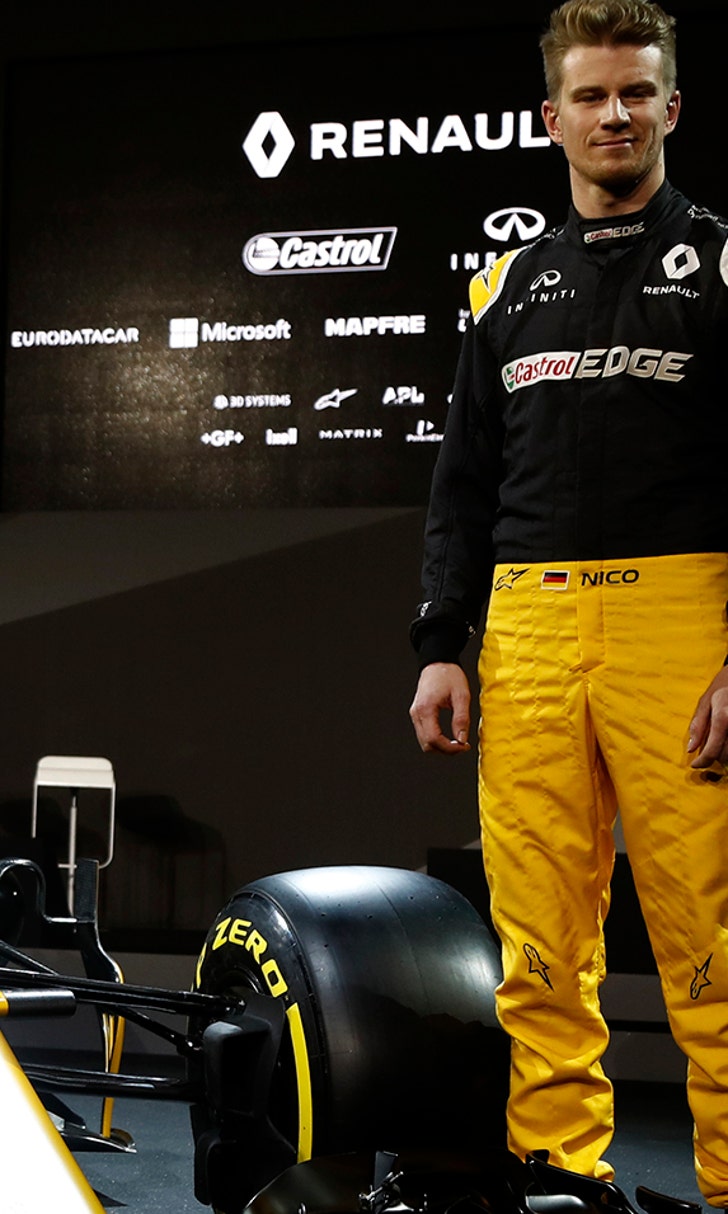 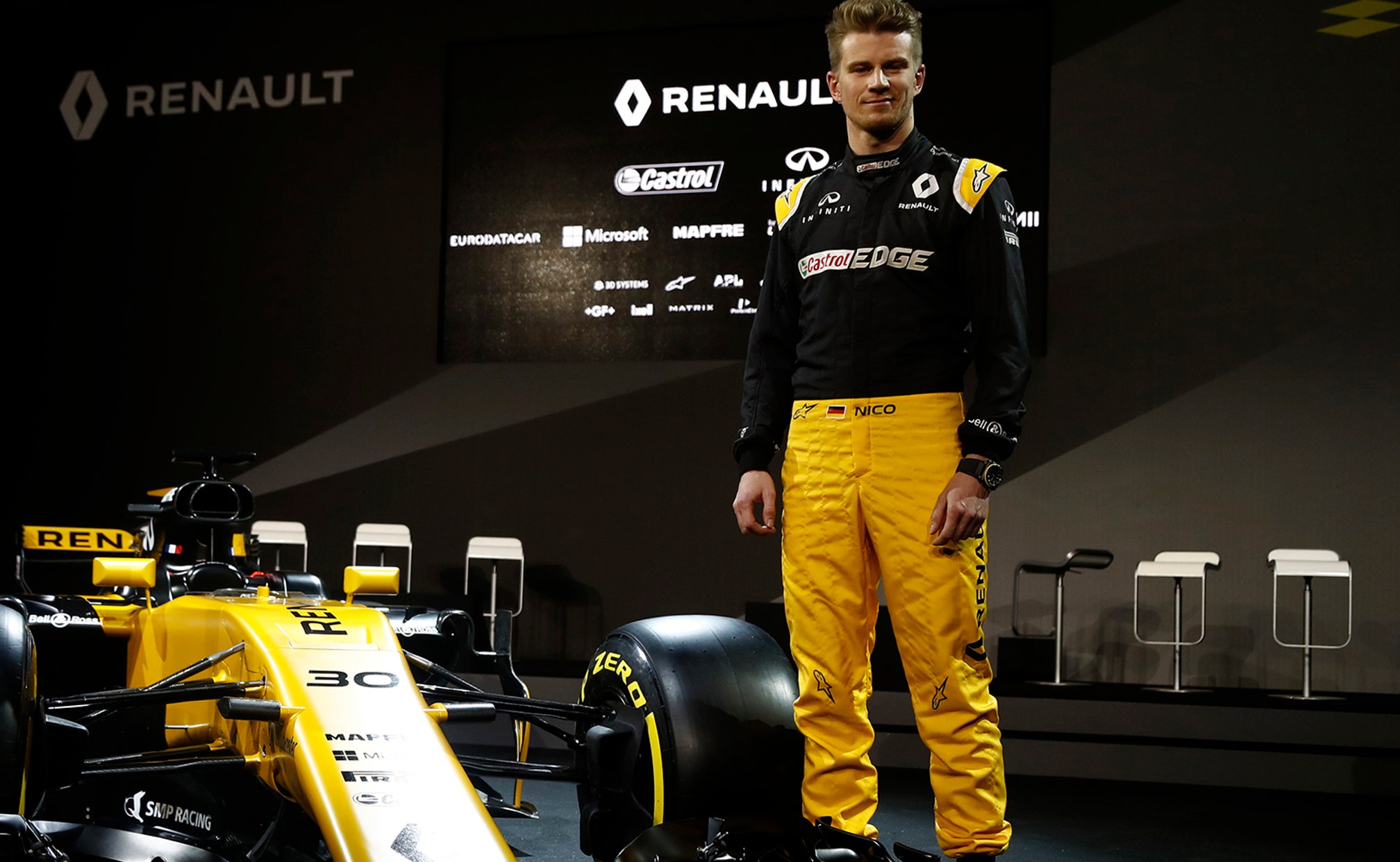 The 2017 season will still be a building year for Renault, says Hulkenberg 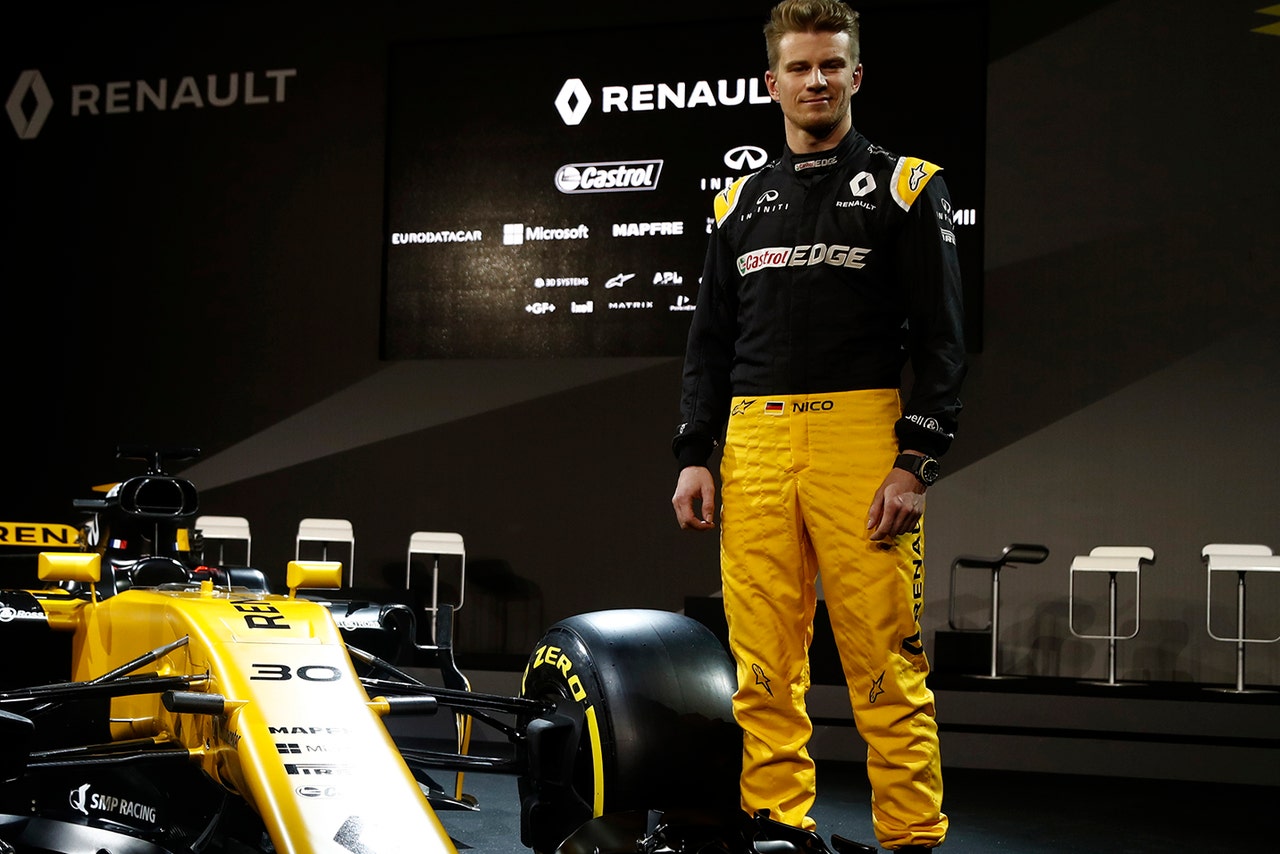 Nico Hulkenberg believes that 2017 will still be a building year for Renault as the team continues its transformation from the end of the Lotus era.

The German is confident that his new team will make good progress as it benefits from improved resources.

“I think that this year is still a build-up year,” he said at Tuesday’s launch in London. “I think we still have a lot of work ahead of us to catch the train back up, to get to the front. We need to start somewhere, so here we are. I think we have all the right ingredients. We need to make it happen now ourselves, and get it done. I just want to see the team grow, and be setup in the right direction, and just take step by step forward through the year.

“They’ve won a lot of titles in F1 as a constructor or just an engine supplier. They’re here to get back to the top, and that’s somewhere where I’d like to go, and I’d like to be part of that story. I just see big potential here with this team, that we can grow together and come a long way and build a success story. Those basically were the reasons that convinced me to come here.”

Hulkenberg says he’s done a lot of preparation for the higher cornering forces, which will put an extra strain on drivers’ bodies.

“It’s been tough. I’ve made sure I’ve put in a lot of hard work and it’s been quite painful, many times! I think I wanted to make sure that I am absolutely at my physical best. The new cars are definitely going to be faster. How much faster in the race, consistently, it’s quite hard to say at the moment. I just want to be 100 percent prepared to push for 100 percent of the race.

“Give that I am one of the taller ones I am always quite heavy due to that. There’s not much scope for me to put on more muscle weight. I’ve gained around a kilo. I’ve tried to make the muscle obviously better quality, stronger, better endurance, and I think it’s feels quite good so far. Next week will be the true telling, doing more than a hundred laps in Barcelona.”

Regarding prospects for overtaking in 2017 he said: “I’m not sure if it’s easier or harder than last year. I hope easier, and wheel to wheel racing will be easier. Difficult to say at this point.”