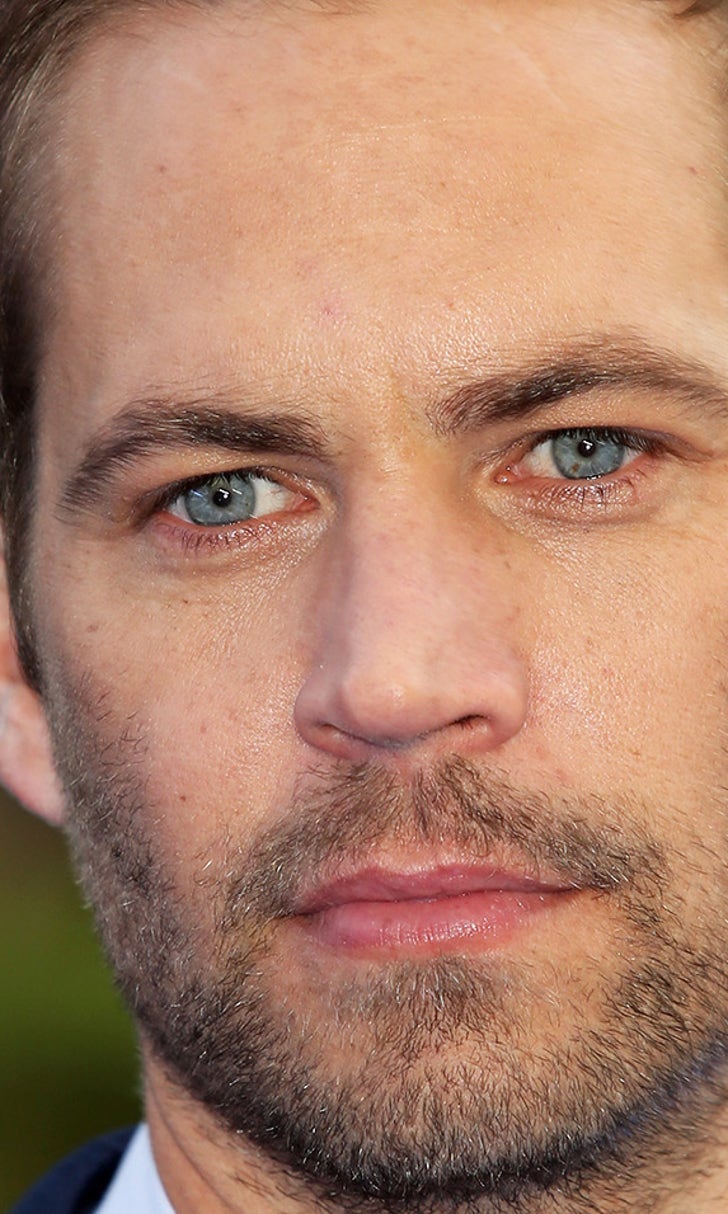 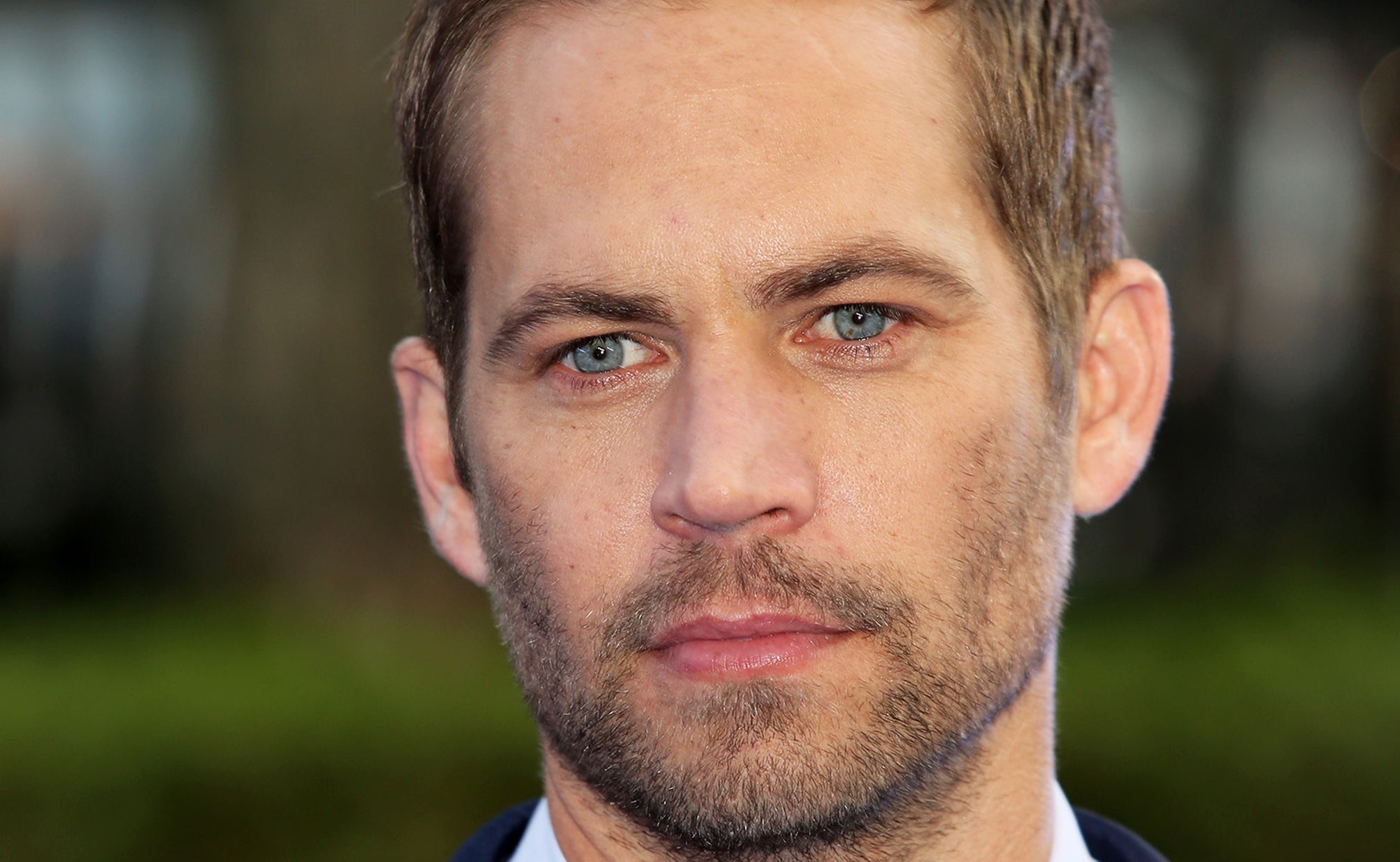 Porsche not at fault in crash that killed Paul Walker 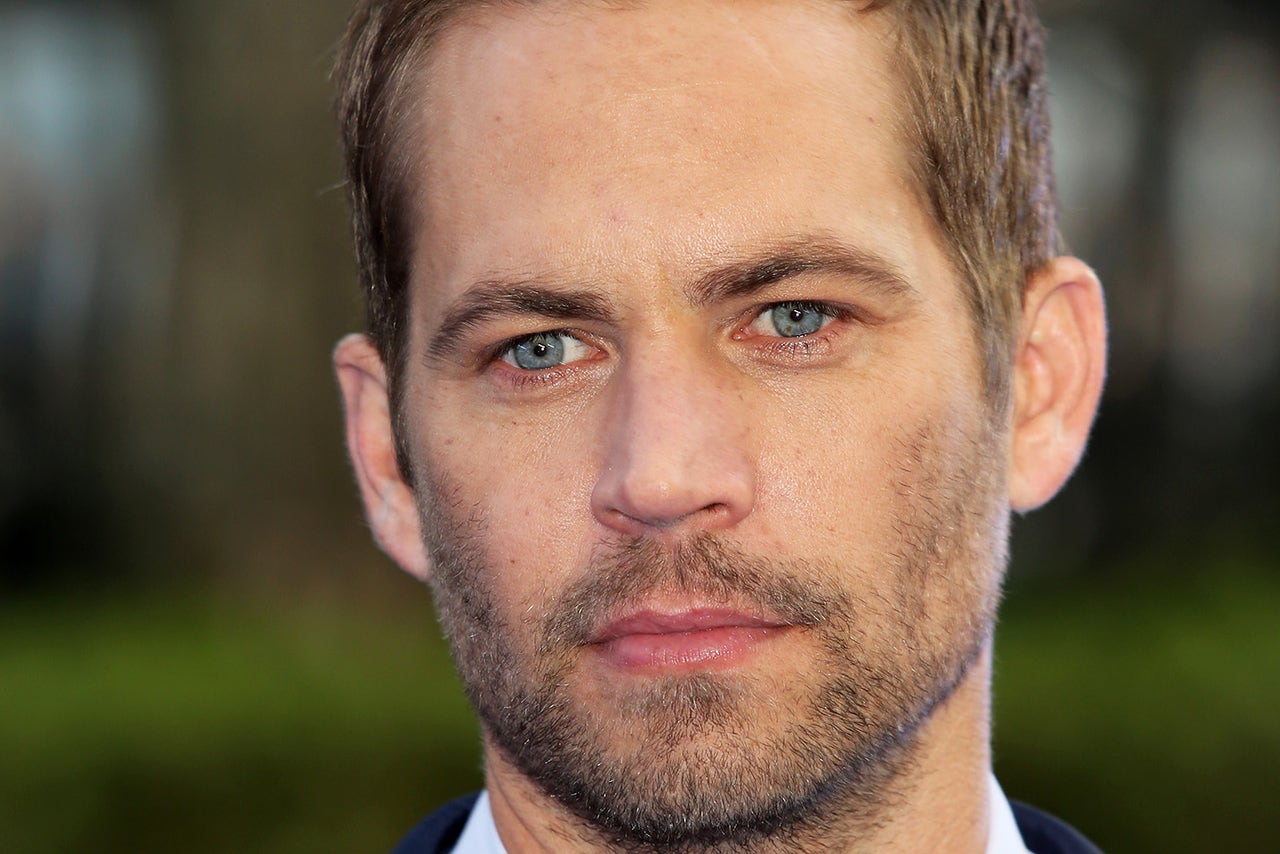 A judge says the widow of a man driving the Porsche that crashed and killed actor Paul Walker cannot prove the carmaker is responsible for the accident.

Rodas is the widow of Roger Rodas, a friend of Walker's who was driving the Carrera GT when it crashed and burst into flames in Santa Clarita in November 2013.

Her attorney, Mark Geragos, says the ruling will be appealed.