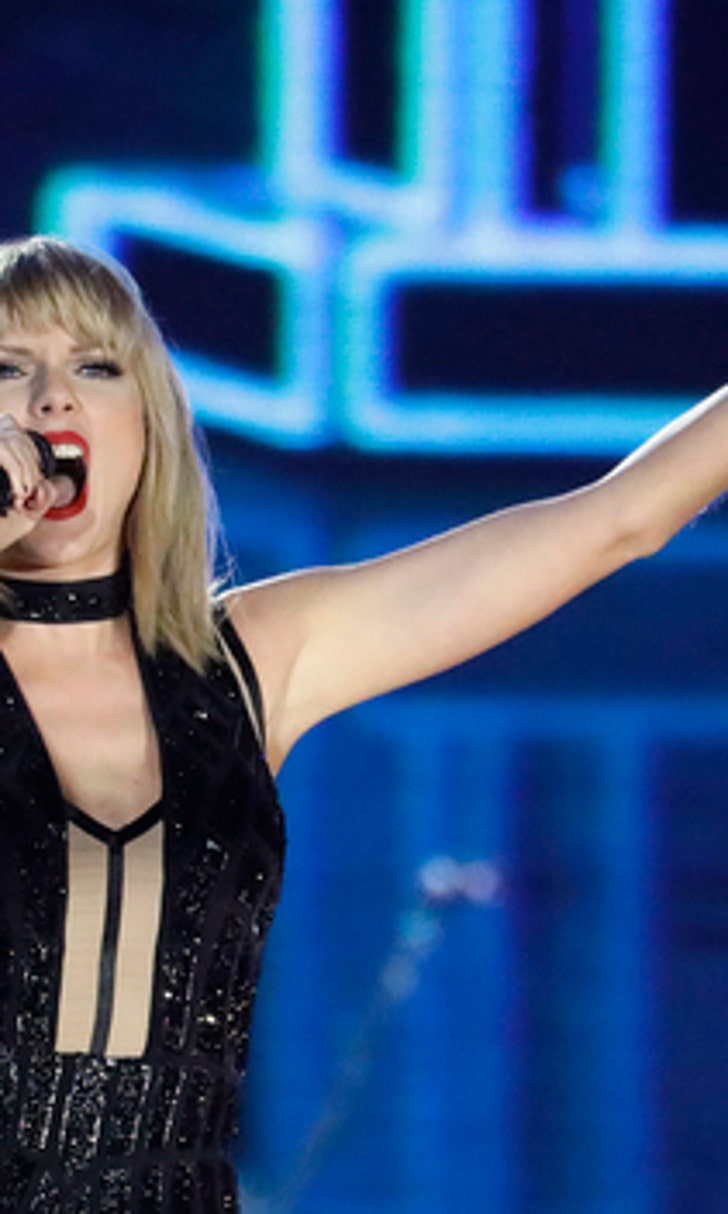 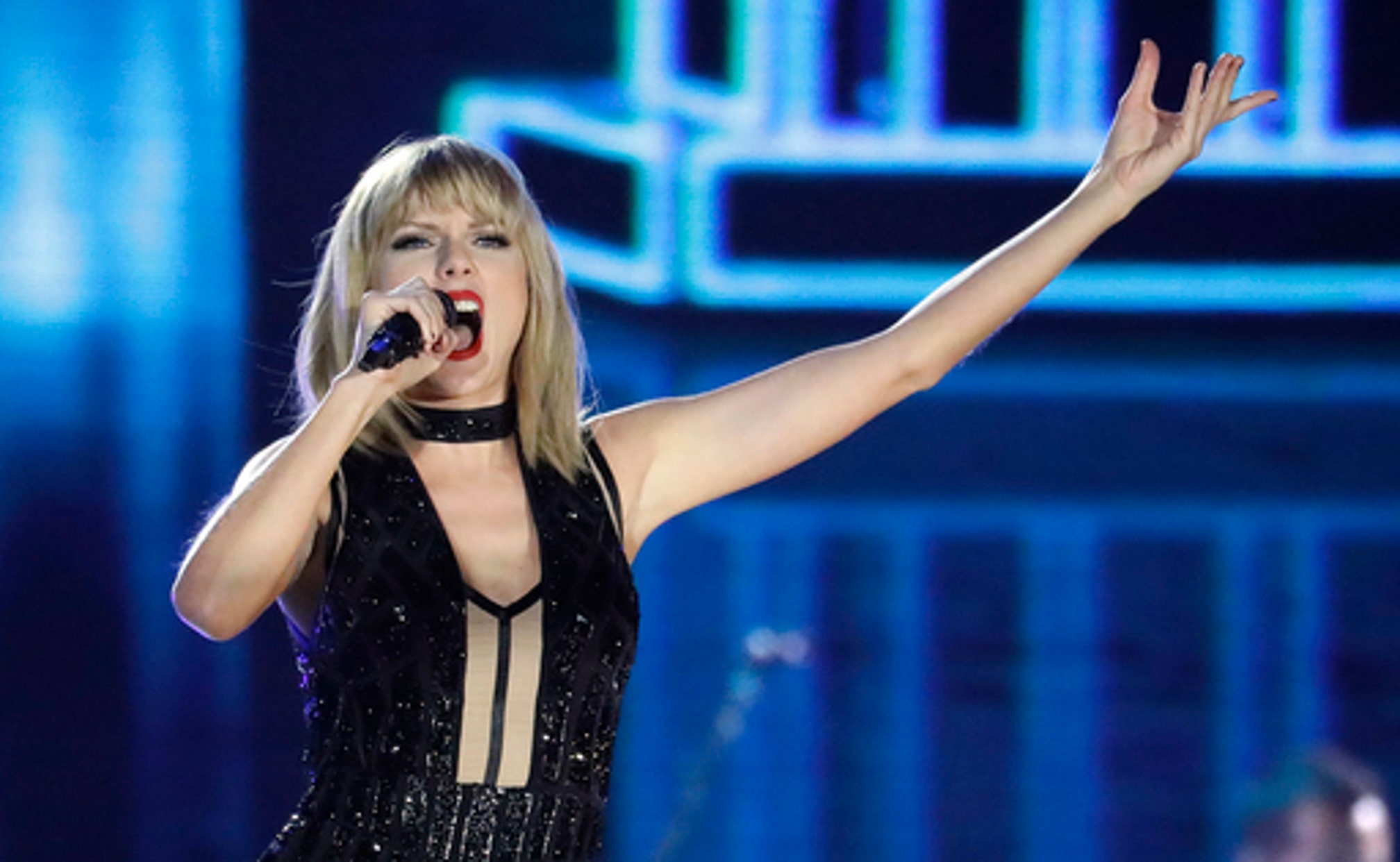 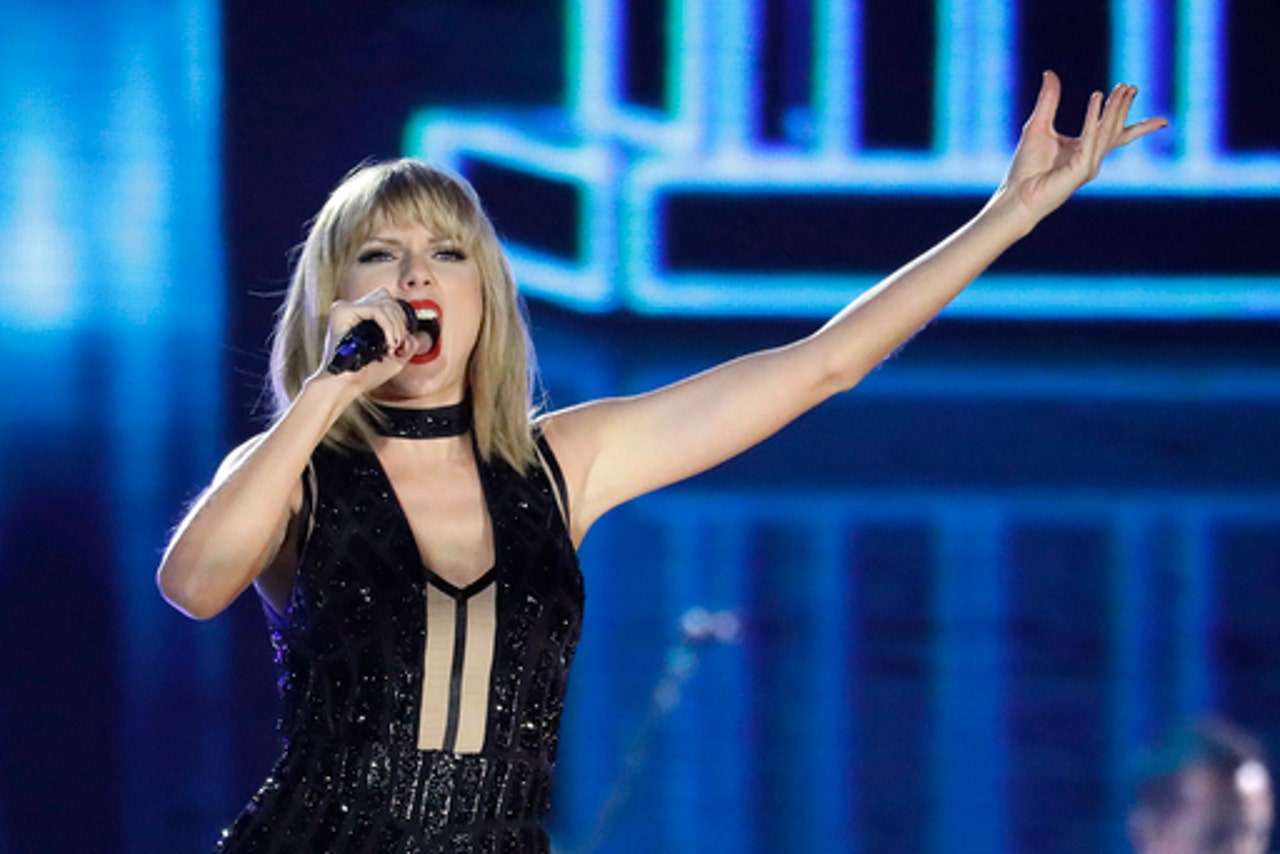 AUSTIN, Texas (AP) With their red, white and blue tutus and Taylor Swift T-shirts, Rachel Emling and Mikala Crews were everything Formula One wanted at the U.S. Grand Prix: young fans who would travel across the country for a mix of pop stars and fast cars.

Tens of thousands packed into the Circuit of the Americas on Saturday night for Swift's only concert of the year at Formula One's only race on American soil.

Formula One's goal in booking Swift was to hook a new generation of fans to their sport in America, long considered an untapped market for the global racing series. Landing fans like Emling and Crews, NASCAR fans from Jacksonville, Florida, was exactly what they hoped for. They came for the concert and love the cars.

The race weekend scheduled her show after Saturday qualifying and before Sunday's race. One group watching is Liberty Media, the American group that is taking over Formula One's commercial entity and will be looking for ways to grow the sport. Track president Bobby Epstein had predicted as many as 40,000 would be lured in by Swift.

The concert was a big opportunity for the singer as well. Swift's face was splashed all over publicity efforts for the race that promoters hope will draw 250,000 this weekend just as Swift is rumored to be close to releasing a new album. And she's not alone in the music lineup. Usher and The Roots were scheduled to play at the track after the race Sunday night.

But Saturday night belonged to Swift as she dazzled fans with set that ran about 90 minutes, full of hits from her previous albums. The only stumble was a cold she said got three days earlier. At one point, she stopped between songs to blow her nose.

She also acknowledged the international makeup of her crowd that danced and sang throughout her set.

''This show is really important because we have people from all over the world,'' she told the crowd. ''Thank you for that.''

Swift also sang ''This Is What You Came For,'' a smash hit by her ex Calvin Harris featuring Rihanna. The piano performance of the song was notable given that Swift only revealed that she co-wrote the song with Harris under a pseudonym after the pair broke up, causing Harris to angrily lash out at her on Twitter.

Swift drew a mix of fans young and old, from race fans curious to thousands more who came solely to see her.

After Saturday's qualifying ended, young girls with their parents and packs of young women started filing into the stadium. They stood in line at food and drink vendors alongside the die-hard race fans dusty from sitting all day in the grass berms around the track.

Charlene Frollo of Austin brought her daughter in a gaggle of girls, all aged 9 or younger. As a group, they wore pink and white ''Swiftie'' shirts Frollo had designed herself. They arrived well after the day's main event on the racetrack but still got to see some of the support races and hear the cars growling around the circuit.

Charlene Frollo said her husband and sons will be coming back for the Sunday race, but was glad the girls got to experience something new.

Don Burger, a Formula One fan from San Antonio, brought his 22-year-old daughter who wanted to see Taylor Swift. She's not a racing fan but he thinks he sees a twinkle of interest after getting her out to the track.

''She stands it when I put it on TV at home,'' Burger said. ''I think she's a little more interested than she was before. She flipped through the program. She told me the other day, `I'm actually looking forward to the racing, too.''

Race fan Cody Crochet came to the race from Houston. Swift will be the takeaway of the weekend for some fans. For him, it's still all about the race Sunday.

As for the Formula One drivers, some wanted to see Swift. Others planned to stay far away the night before they race.

''I'm going to try to. I know Taylor a little bit. She's amazing. I'm a massive fan of hers,'' said Mercedes driver Lewis Hamilton, the two-time defending Formula One champion.

Not Romain Grosjean. The Haas F1 driver planned to get away from the track.

''I like to have a very quiet dinner and a glass of red wine. I'm French,'' Grosjean said.