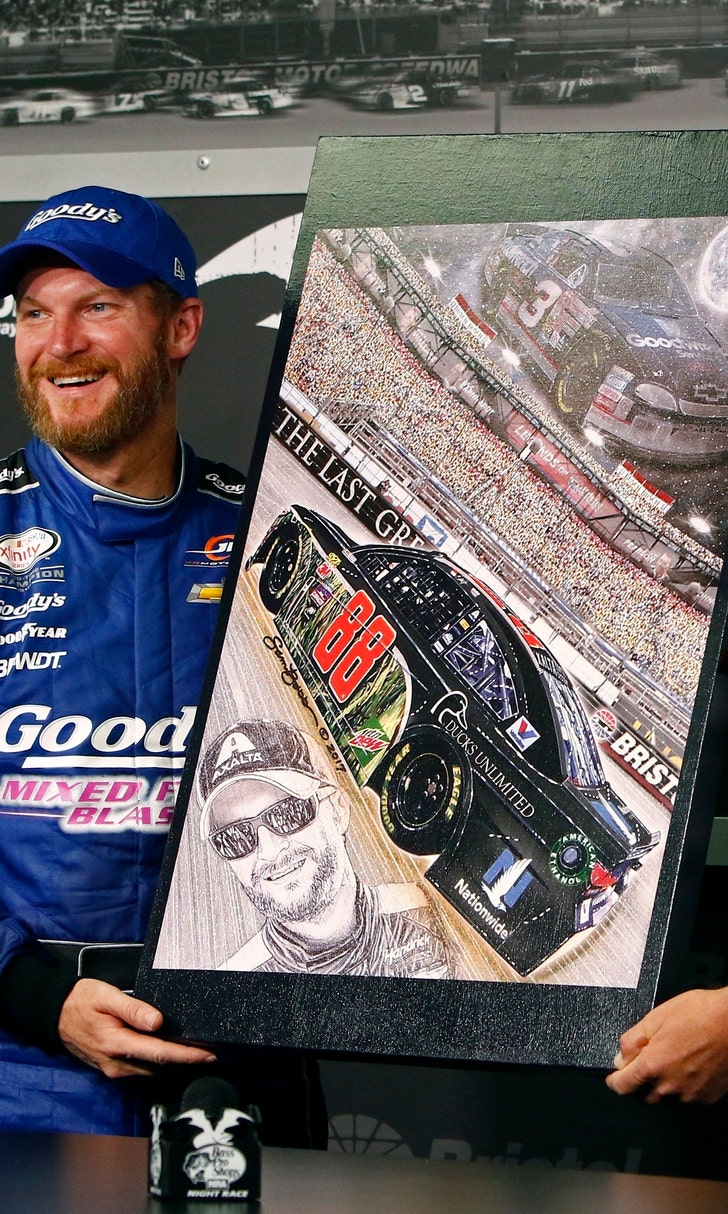 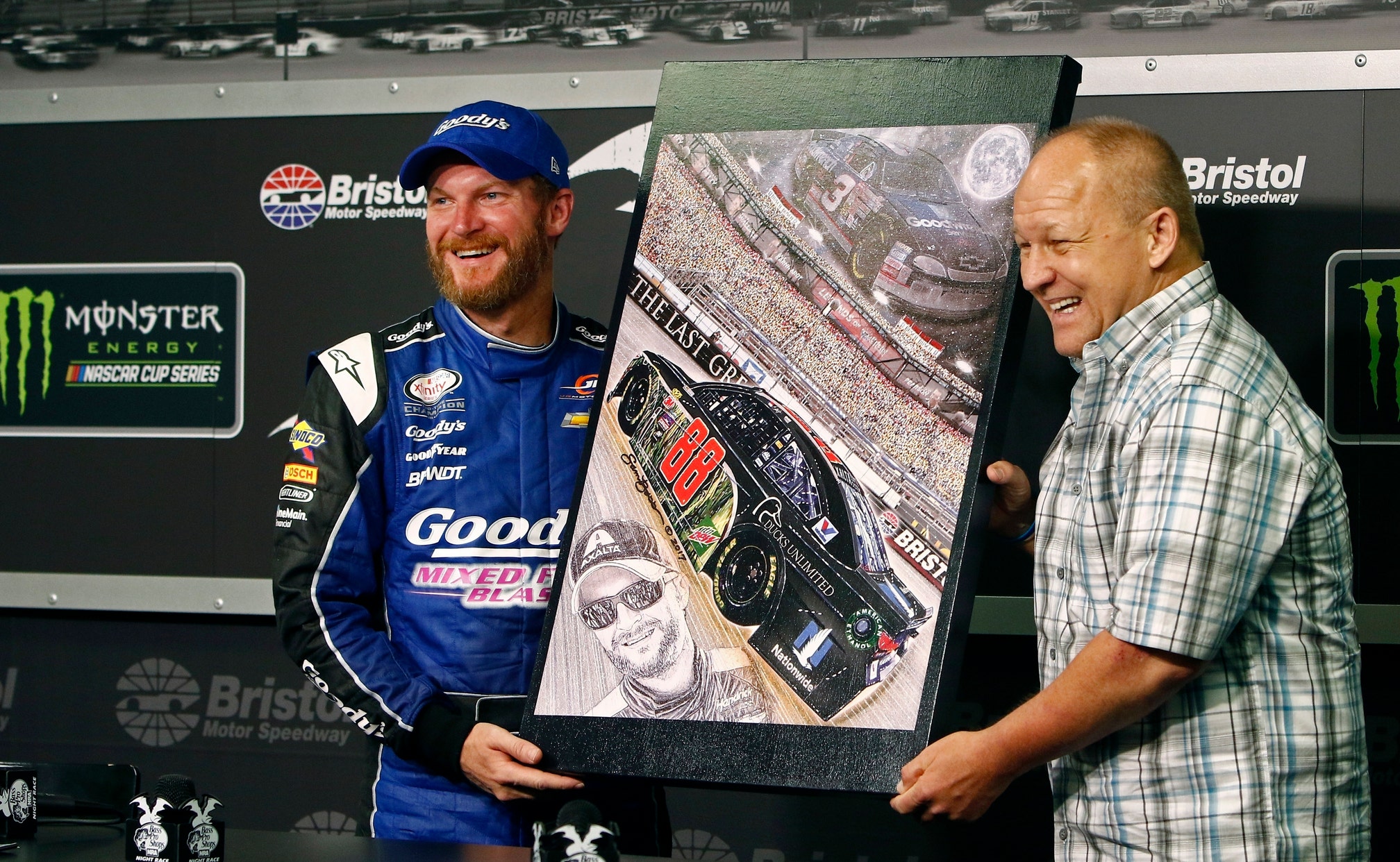 DAYTONA BEACH, Fla. (AP) — Sam Bass, a NASCAR artist who helped design paint schemes and program covers that illuminated an entire sport, has died. He was 57.

His wife, Denise, announced his death Saturday with a note on his official Twitter account. Bass suffered from kidney problems. Other details were not disclosed.

Born in Hopewell, Virginia, Bass became interested in racing at Southside Speedway in Richmond. After moving to Charlotte, North Carolina in 1984, he was commissioned to do the race program cover art for the 1985 Coca-Cola 600. He's done every cover for Charlotte Motor Speedway since.

NASCAR said in a statement that "though he may have never turned a lap or a wrench, few captured the essence of our sport through his work more than Sam Bass."

"He was a consistent presence in the NASCAR garage, and his ever-present smile and endearing personality welcomed all," the racing series added. "Though we have lost a member of the NASCAR family, his legend will continue in his art — all of which illustrated the greatness of our sport and the talent of a true friend."

Marcus Smith, the president and CEO of Speedway Motorsports, called Bass a "significant part of NASCAR's history. He poured his heart, soul and talent into producing souvenir program covers at many speedways, including Charlotte for more than 30 years."

"His work provided our fans a keepsake to treasure," Smith said. "And that was so appropriate because Sam was always such a fan of our sport and he was such a treasure to the entire NASCAR family."