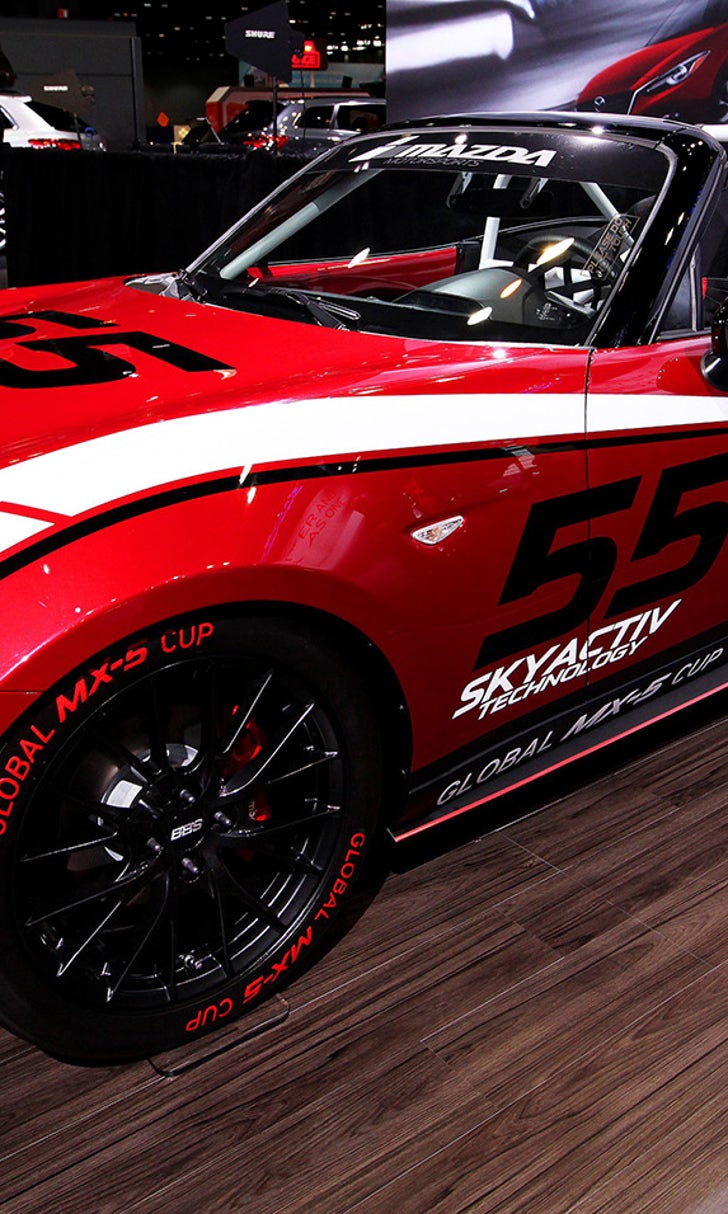 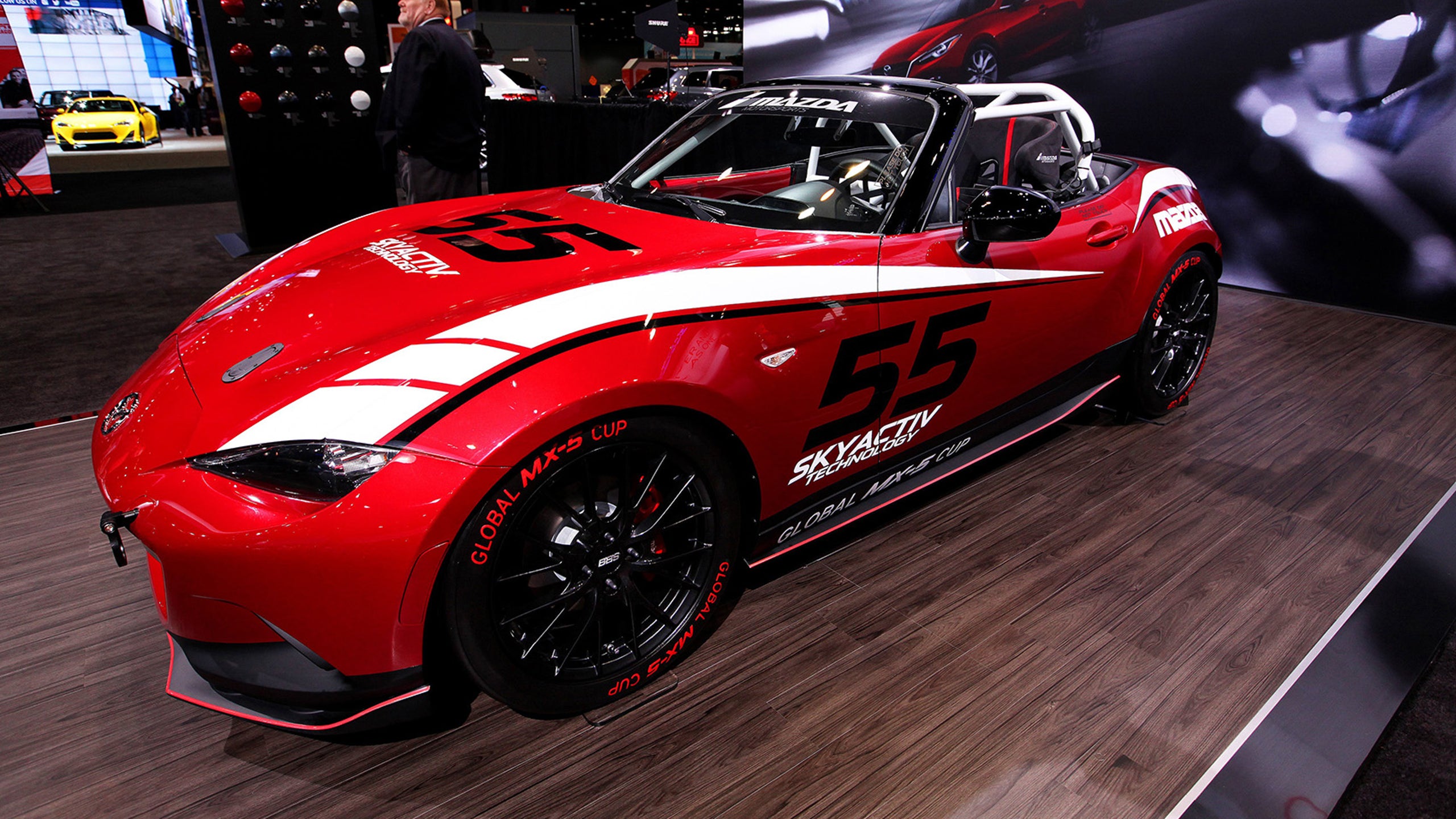 Nine race their way into Mazda Road to 24 Shootout; two via iRacing 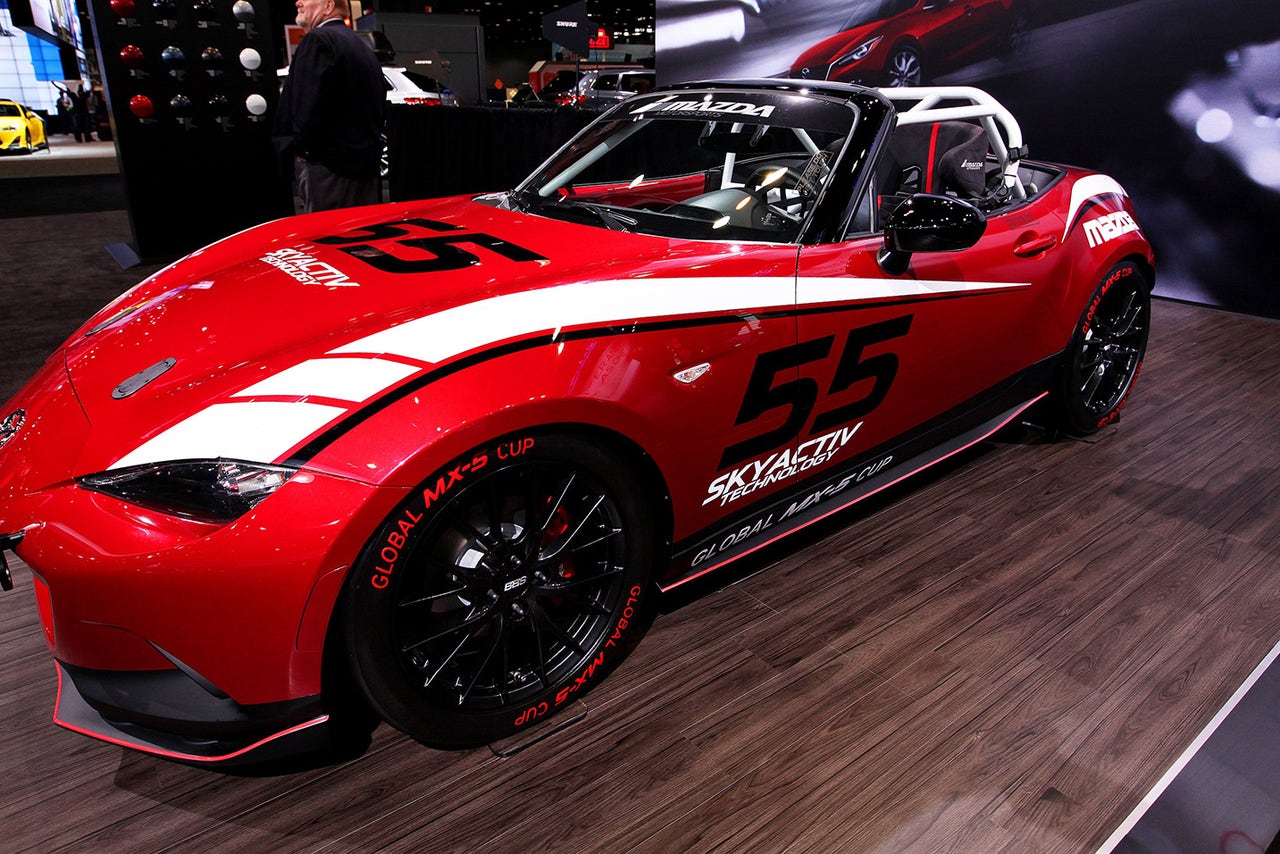 Nine individuals have been listed as finalists for the 2015 Mazda Road to 24 Shootout, as they seek a $100,000 Mazda Scholarship to race in the 2016 Battery Tender Mazda MX-5 Cup.

The shootout will be held at Carolina Motorsports Park in Kershaw, SC from Nov. 8-10, where the drivers will be tested not just on their on-track performance, but also on their technical knowledge.

Of those nine drivers, two of them - Richard Eklund and Glenn McGee - were able to race their way in through iRacing, an online international sim racing service, which features the Mazda MX-5 Cup car.

The nine finalists for the 2015 Mazda Road to 24 Shootout are: