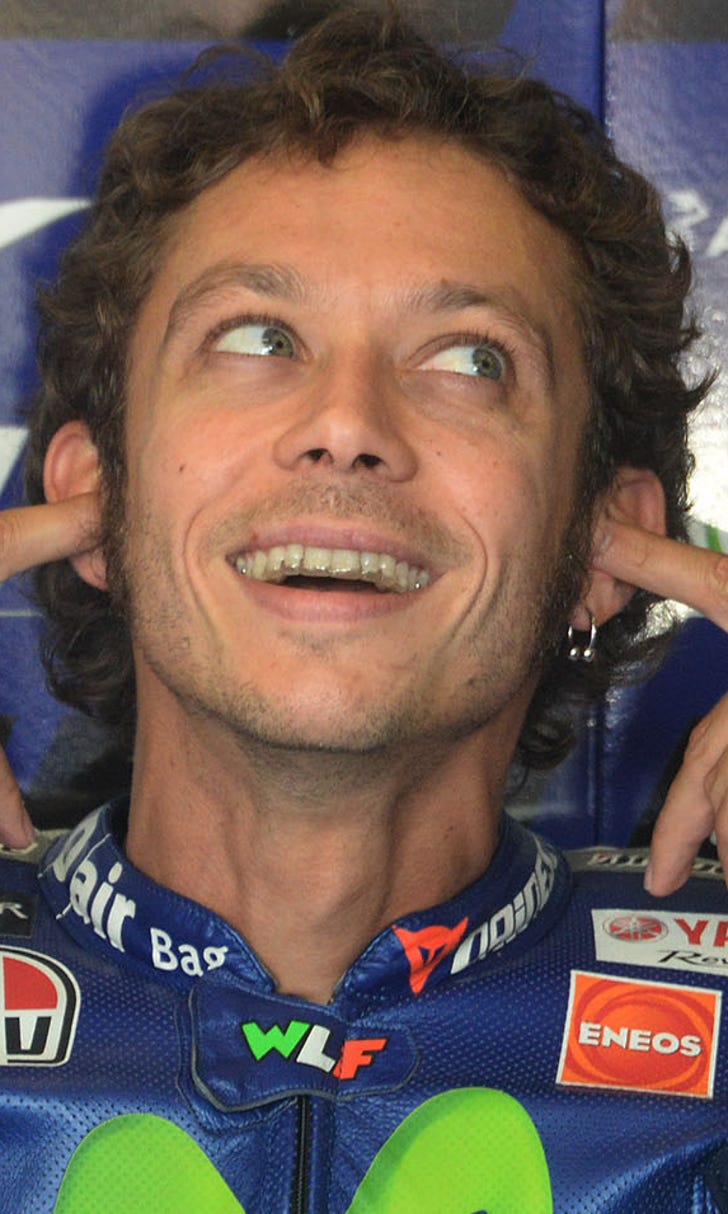 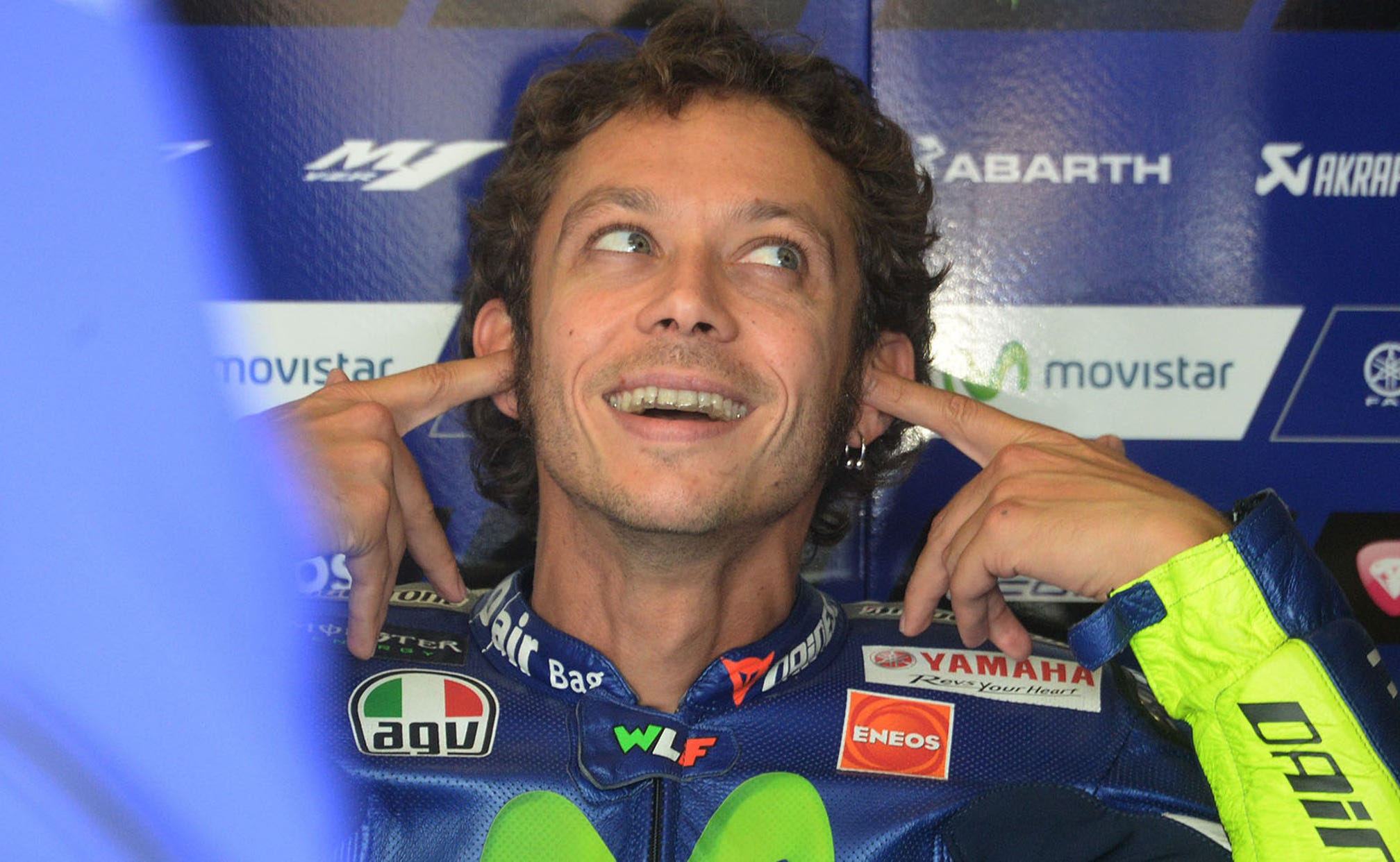 MotoGP: Rossi laughs off crash after sliding off of Honda oil 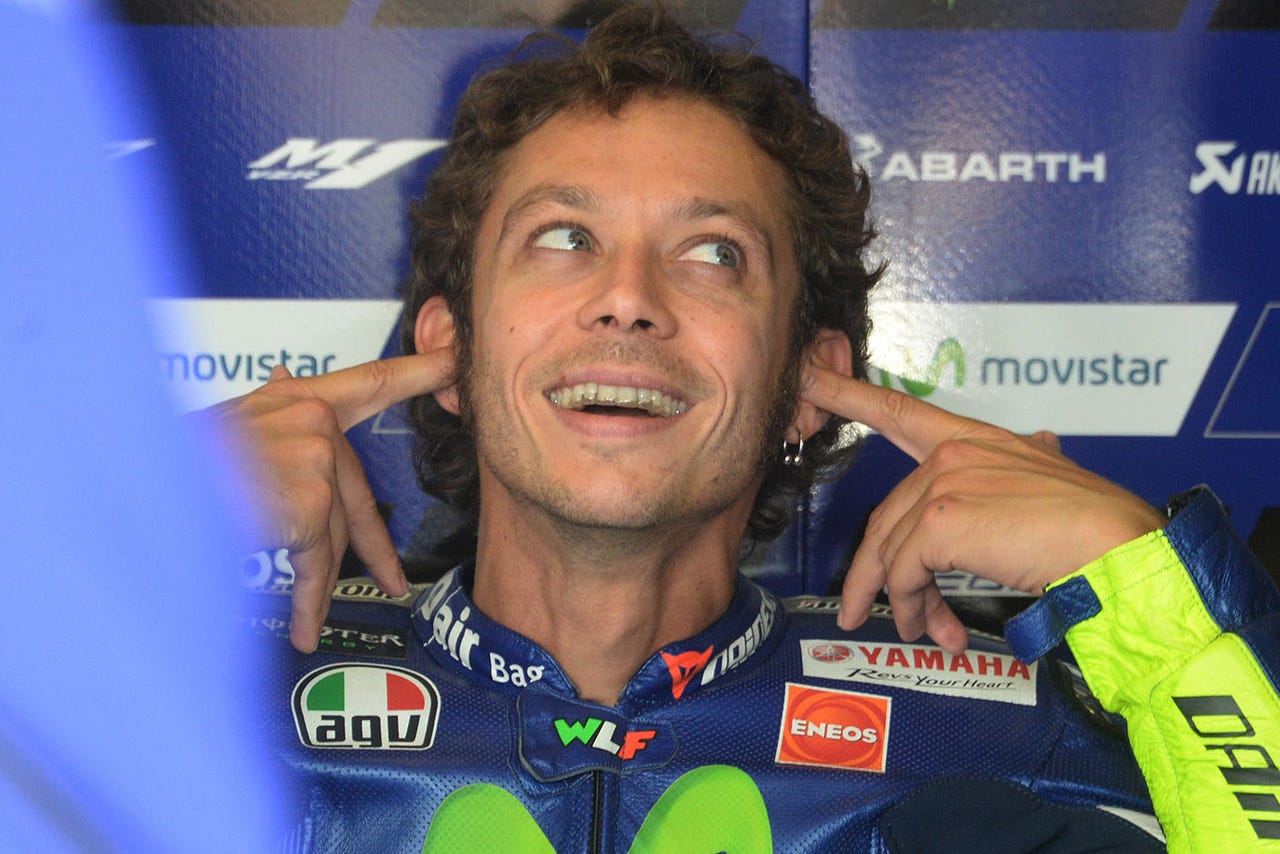 Rossi said the conditions at Brno were "the most difficult of the season" with soaring temperatures and a low grip track surface.

But at least the 36-year-old veteran could see the lighter side of the crash, his first of the season, and laughingly dismissed a lighthearted suggestion of a Honda plot.

Rossi has been on the podium at all 10 races so far and is locked in a tense title fight with teammate Jorge Lorenzo.

Only Honda rider Marc Marquez remains with a slim, outside chance at the title while Pedrosa is out of contention.

"I heard in the last week's that Dani will try to give me some problems but I hoped not in this way," laughed Rossi at the coincidence of crashing on oil from a Honda.

"I felt some smoke from Dani's bike in the corner before but it was just a feeling but then just enough oil to make me crash.

"I was in the wrong place at the wrong time when Dani's bike lost some oil. The important thing is I am uninjured but I lost the opportunity to try my No. 1 bike and I had to switch to the spare with a different setup."

He was one of eight riders to crash, including Marquez and Pedrosa, in heat wave conditions with track temperatures touching 120 degrees Fahrenheit.

"The conditions today were the most difficult of the season because the  asphalt had very low grip and the bike was sliding everywhere," Rossi said.

"For the first time the Bridgestone front tire is in trouble. There are a lot bumps and it very difficult to control the bike on corner entry and also after three laps the rear tire slides a lot.

"It is very difficult to ride at the maximum."

Rossi said it was his teammate Lorenzo who was most impressive in the extreme conditions.

"Everyone had a lot of trouble but Jorge is the rider in the best position, the only rider who can keep good pace. For the other guys it is difficult," Rossi said.

"I was fourth but I have a gap to recover, Jorge is very fast."

Sunday's race is round 11 of the championship with just nine points separating Rossi and Lorenzo at the top of the table with Marquez needing a sensational winning streak to make up his 56-point deficit.