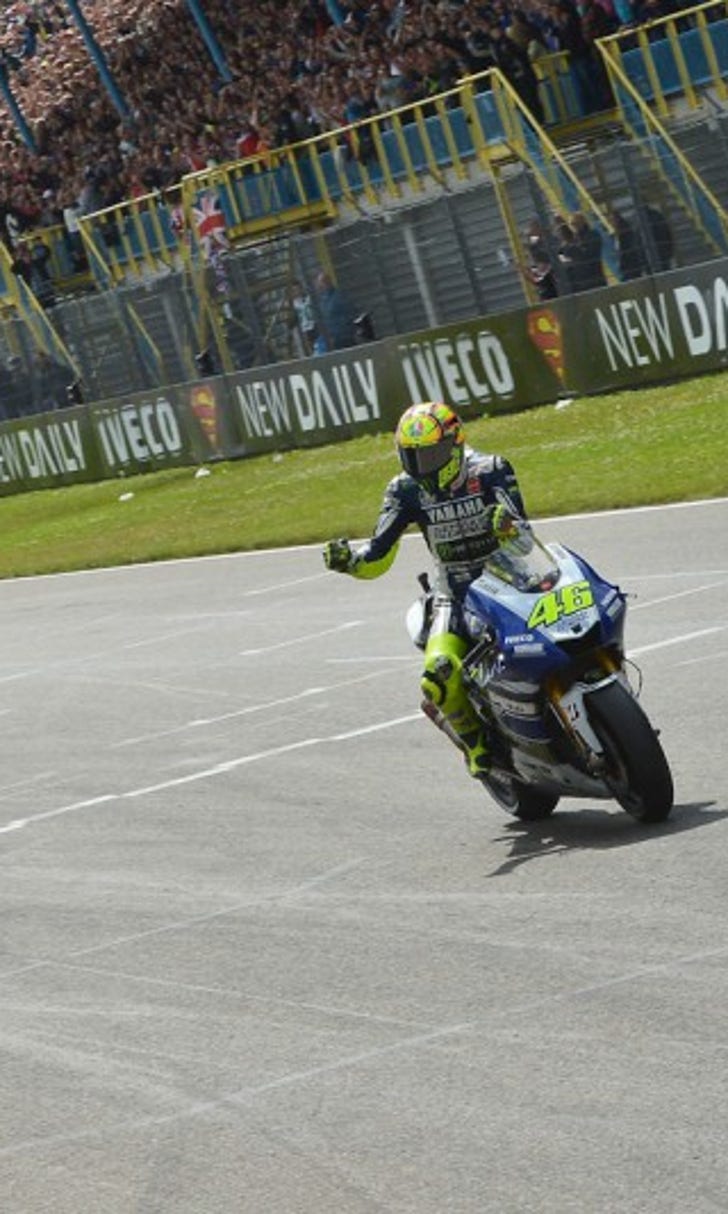 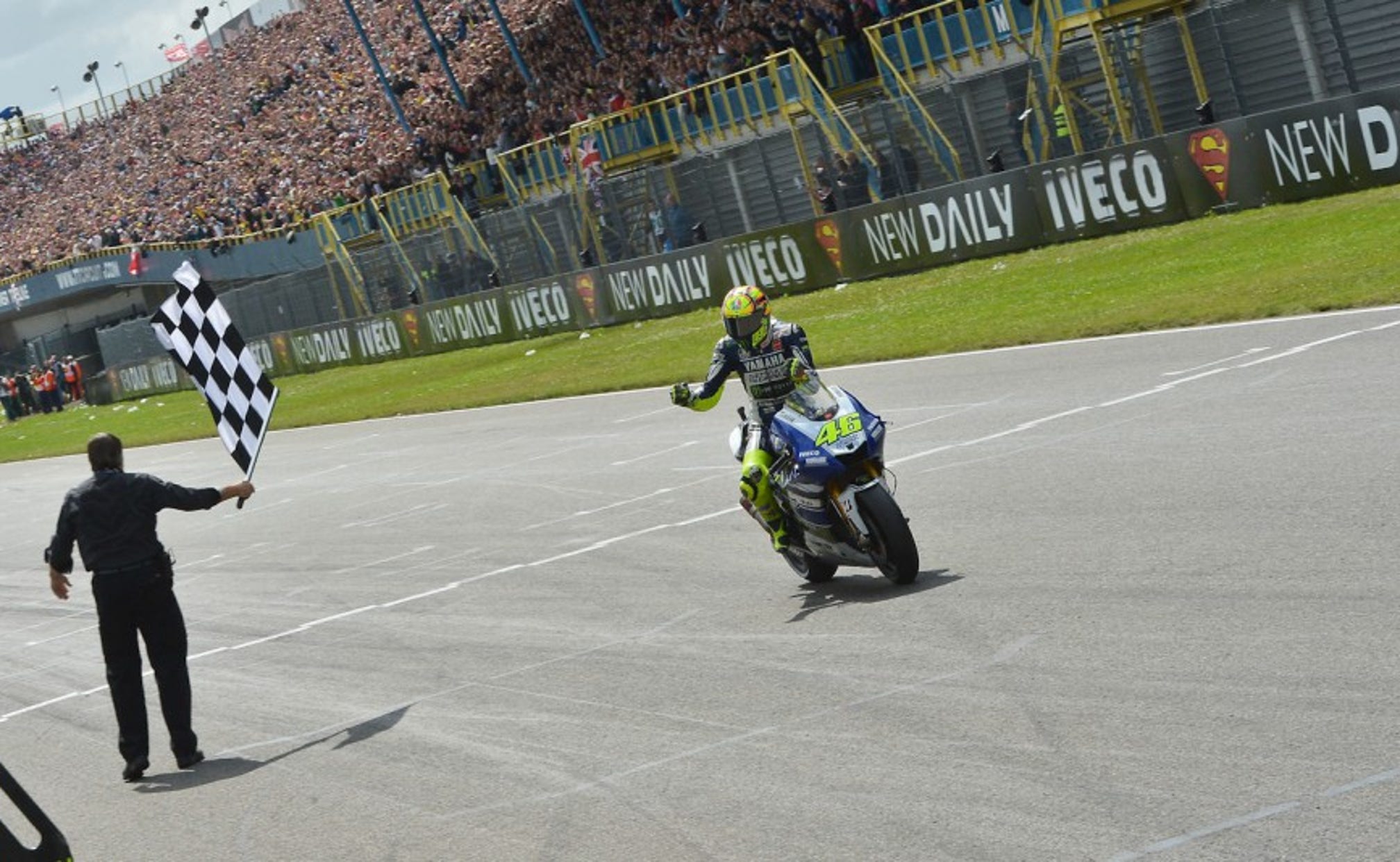 MotoGP: Facts And Figures Ahead Of TT Assen Race 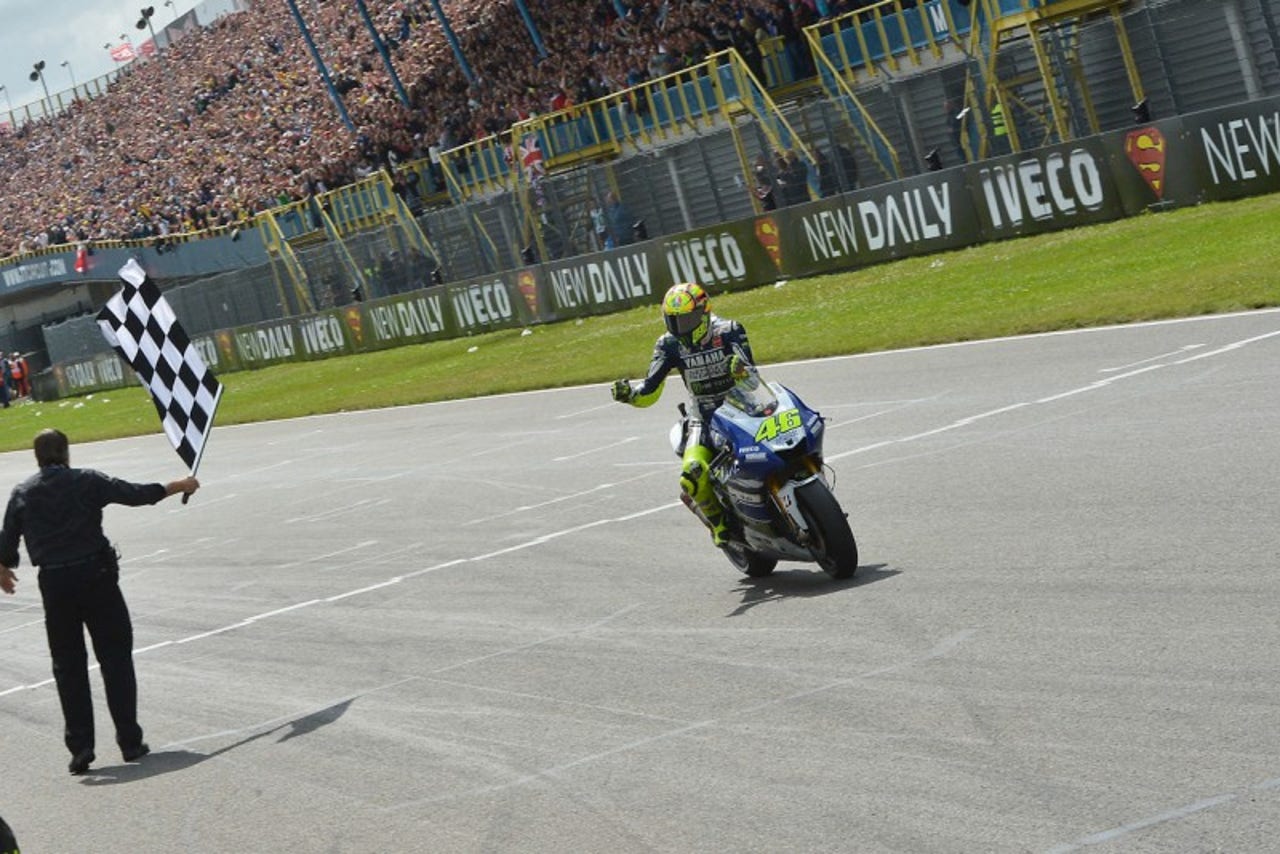 The TT Circuit Assen is the only track that has staged a grand prix race every year since the start of the world championship in 1949.

Today the circuit is just 4.542 km (2.822 miles) in length but still retains some of the original corners. Traditionally the Dutch TT has always been staged on the last Saturday in June and is still one of the biggest sporting events of the year in Holland. The race weekend in Assen begins on Thursday with qualifying on Friday and the race on Saturday, as it was originally frowned upon for the race to be hosted on Sunday for religious reasons.

Two riders have won three grand prix races in one day at the Dutch TT in Assen. In 1964 Jim Redman won the 125, 250 and 350 cc races riding Honda machinery in all three races. He completed an amazing 259 miles of racing in just one day. Three years later at the Dutch TT Mike Hailwood won the 250, 350 and 500cc races. Once again all three.

In the 1975 500cc race Barry Sheene and Giacomo Agostini could not be separated on time when they crossed the finishing line in the 16-lap race. Both recorded a time of 48.01.00 at an average speed of 155.64 kph (96.708 mph). Sheene was awarded the win by the finish line judges. It is still regarded as the closest ever finish in the Premier class. It was the first of Sheene's 19 500cc grands prix victories.

- There have been a total of 253 Grand Prix races for solo motorcycles held at the Assen circuit.

- Yamaha are the most successful manufacturer at the Dutch TT since the start of the four-strokeMotoGP formula, with seven victories. Honda have had four MotoGP wins at the Dutch TT and Ducati a single win in 2008.

- Ben Spies' win at the Dutch TT in 2011 was the last MotoGP race won by a rider other than Casey Stoner, Valentino Rossi, Dani Pedrosa, Marc Marquez or Jorge Lorenzo.

- The rider with most GP victories at Assen is Angel Nieto, with 15 wins in the 125cc and 50cc classes. He is followed by Giacomo Agostini, who had 14 wins riding either 500cc or 350cc machines.

- Among the current riders, Valentino Rossi has been most successful at Assen with a total of eight victories: six in MotoGP and one each in the 250cc and 125cc classes.

- The last Dutch rider to finish on the podium at the Dutch TT was Wilco Zeelenberg (now Team Manager for Movistar Yamaha MotoGP) â he finished third in the 250cc race of 1994.