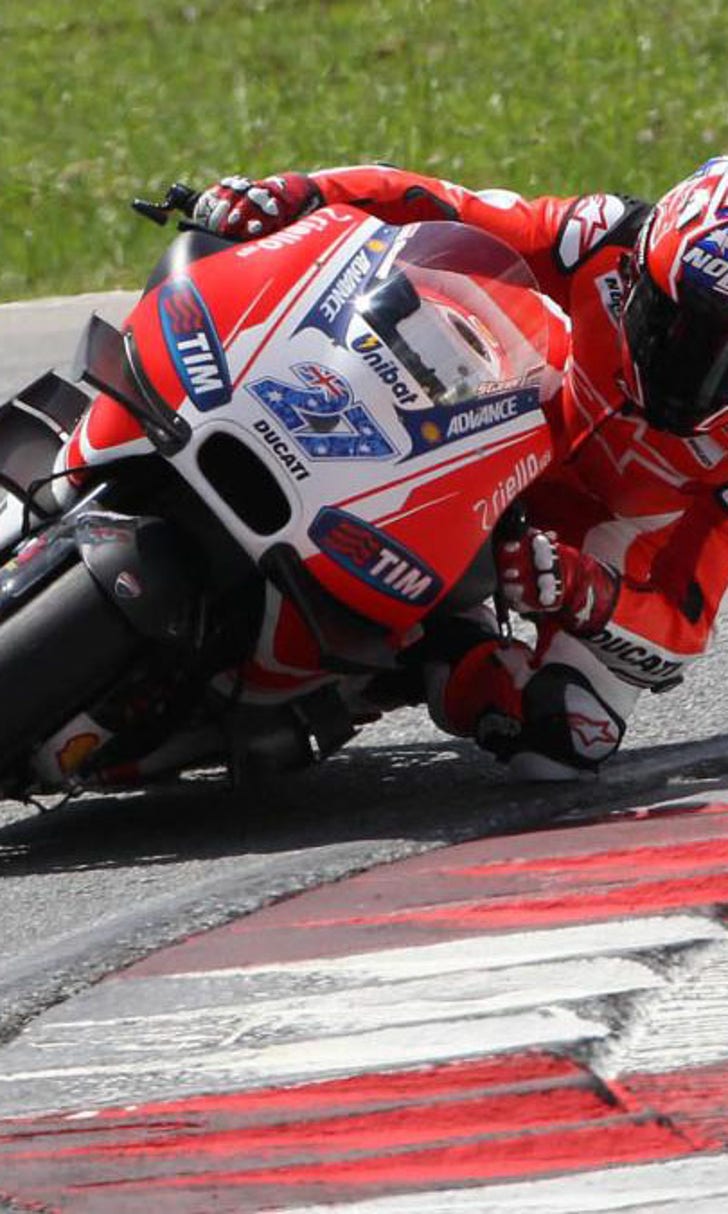 MotoGP: Casey Stoner gets back on a Ducati motorcycle 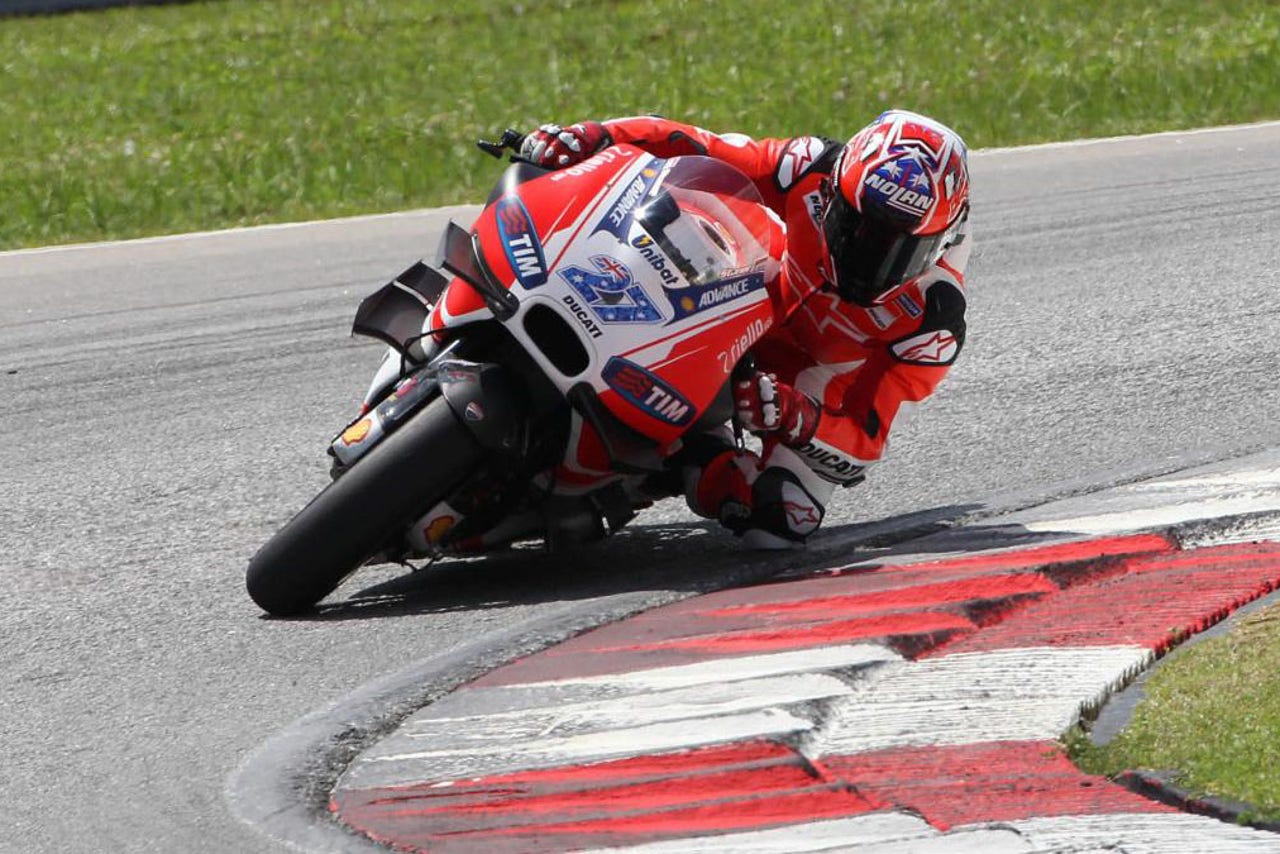 Two-time MotoGP World Champion Casey Stoner got back on a Ducati Desmosedici GP bike on Saturday, for the first time since the 2010 Valencia GP. His last MotoGP race was with Honda in 2012.

The Australian rider – who announced his return to Ducati in November as a brand ambassador and test rider – joined fellow Ducati test rider Michele Pirro on the Sepang International Circuit ahead of next week’s official MotoGP preseason tests.

Stoner completed 54 laps of the Sepang circuit on the GP15, with track temperatures peaking at just above 100 degrees Fahrenheit. Pirro, meanwhile, debuted the GP16 with a focus on testing fuel consumption.

Stoner reportedly ran a fastest time of 2:02.1, but significant rule changes from 2015 prevent any accurate comparisons from being made to former times.

“It was a great experience today with the Ducati Team,” said Stoner. I honestly didn’t know what to expect, but the whole team was fantastic: I was welcomed in the best way and we worked well together. I still need a little more time to return to a competitive level and find the right feeling because I haven’t ridden a MotoGP bike for a year and haven’t been on a race bike for six months. But it was a positive first day, we immediately found a good feeling with the bikes and tires, quicker than I would have expected. We have many things to try and I still have to get used to the bike, but overall I’m happy. The Desmosedici GP has great potential and I hope to be able to give the right feedback to Gigi and the Ducati engineers to help the two Andreas get some good results this year. I’m happy and a bit surprised with my lap time and I hope to improve it further tomorrow. It was great to be working with Gabriel Conti again together with Marco Palmerini and Gigi Dall’Igna, who have all proven true professionals today.”

“Today I only did a few laps because the program was focused on testing electrical components and fuel consumption,” added Pirro. “Once my work was finished the team focused on the debut of Casey. Tomorrow we will do some finishing touches before the three-day official test on Monday. The sensation was good and already on Wednesday we were able to do a good job. I am convinced that we can achieve good results and Iannone and Dovizioso are confident too, despite the track conditions not being optimal.”