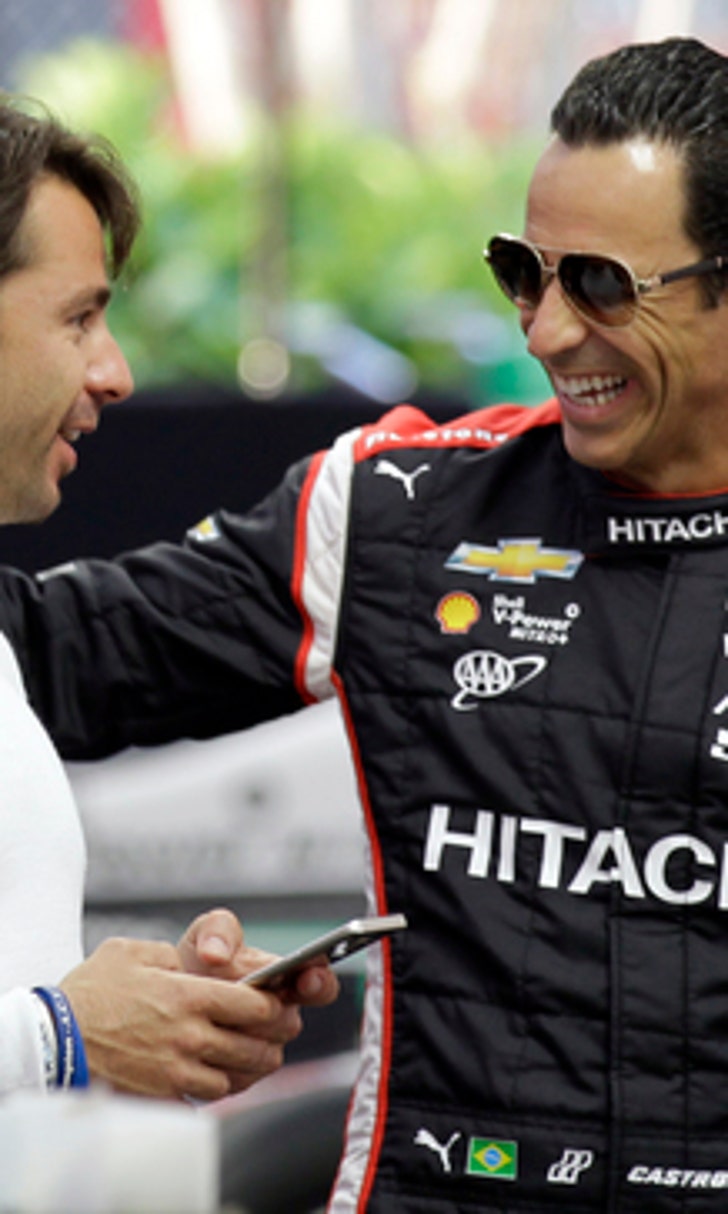 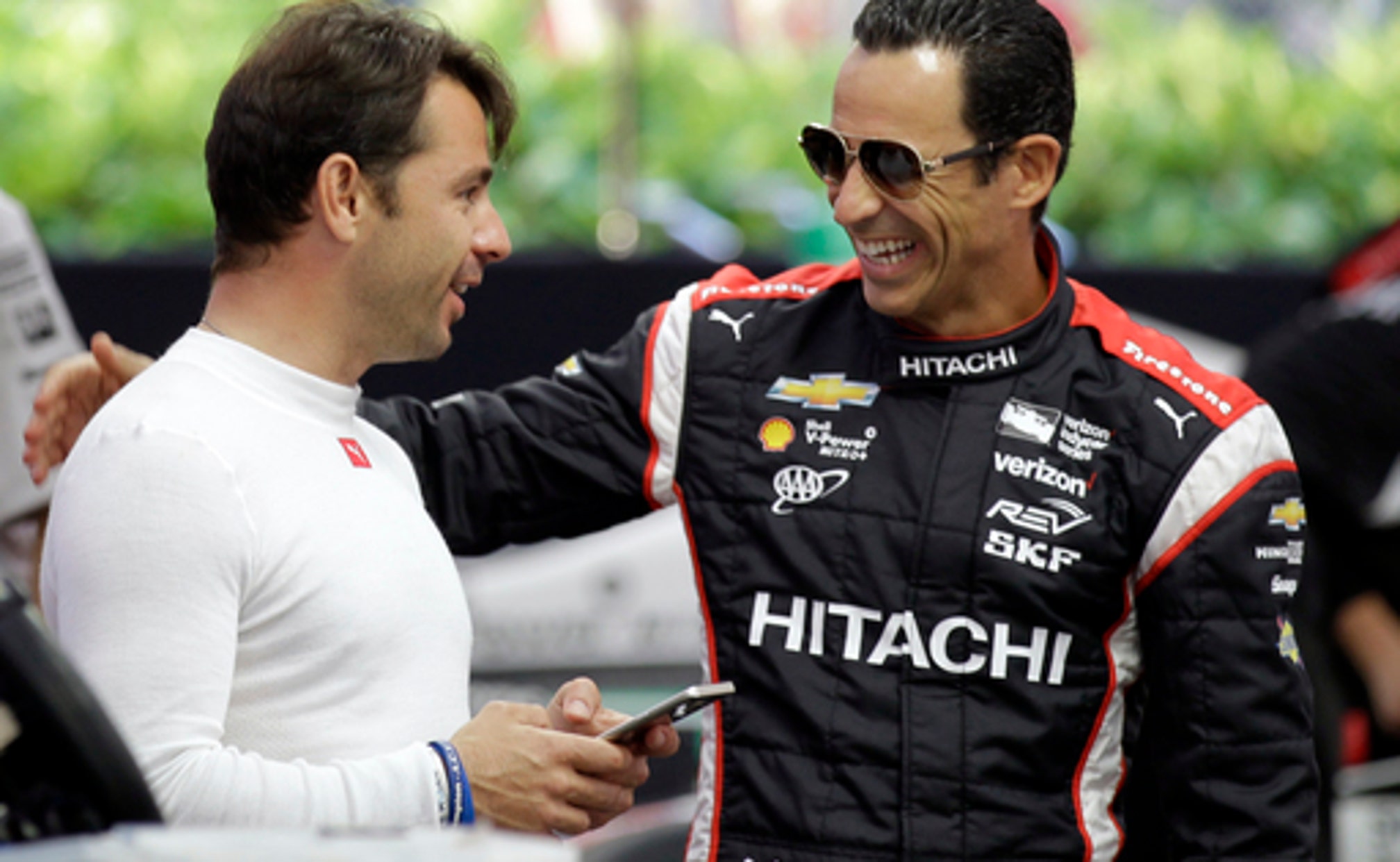 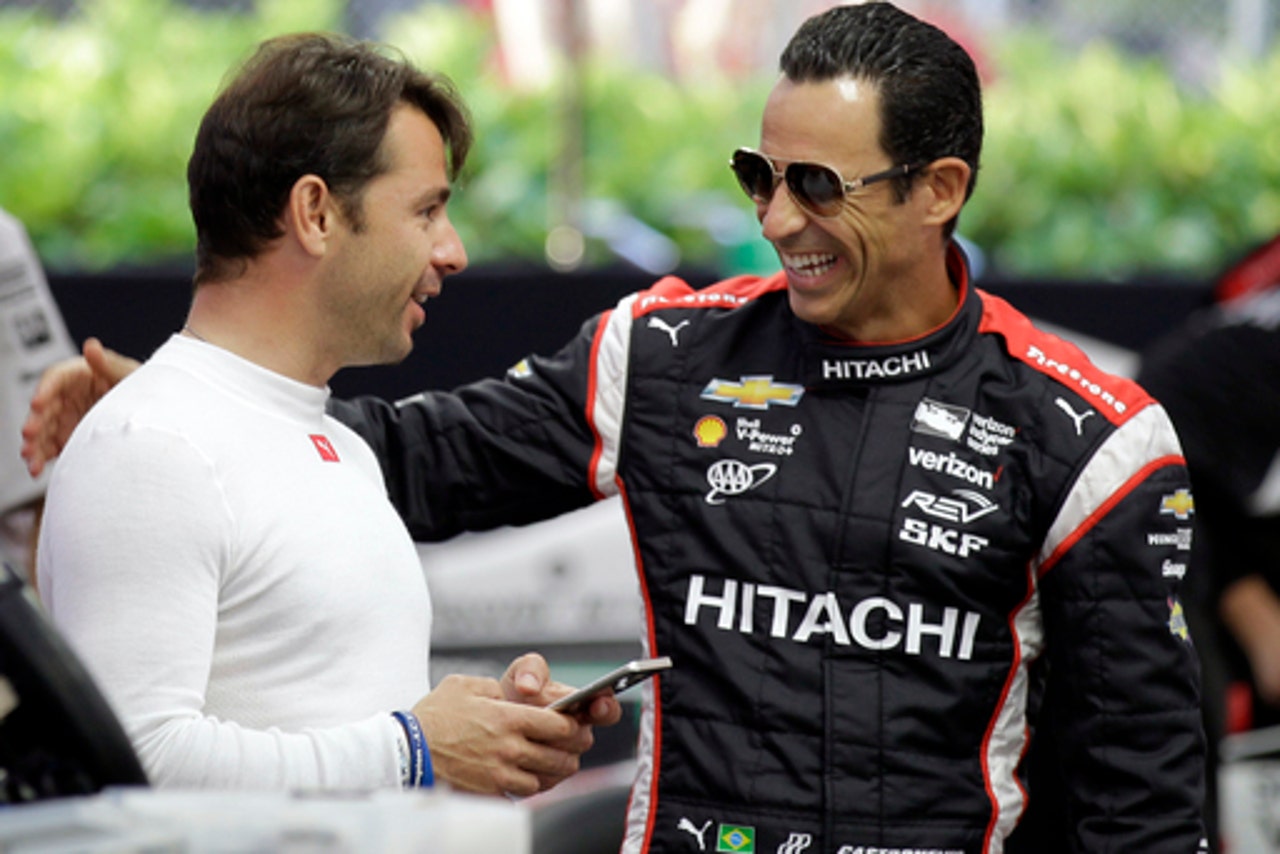 ST. PETERSBURG, Fla. (AP) Juan Pablo Montoya has won the IndyCar season-opening race for the second consecutive year to continue the Team Penske dominance on the streets of St. Petersburg.

The win Sunday by Montoya was the eighth in 12 tries for Penske drivers. Simon Pagenaud finished second to make it a 1-2 Penske finish, but Ryan Hunter-Reay spoiled the sweep by passing Helio Castroneves with three laps remaining.

Penske now has 179 wins in open wheel racing, the most in history.

The day got off to a rocky start for the Penske organization, though, because pole-sitter Will Power was diagnosed with a concussion that sidelined him from the opener. The four Penske drivers had swept qualifying and Power broke his own track record three times in Saturday qualifying.