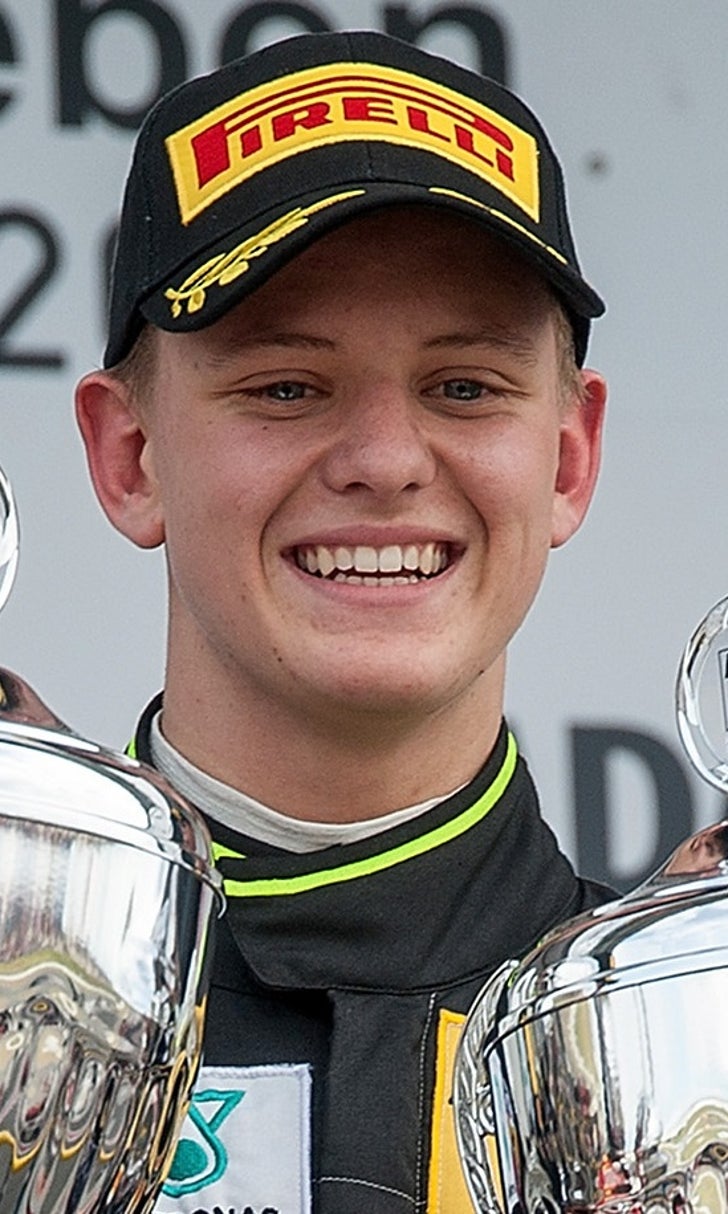 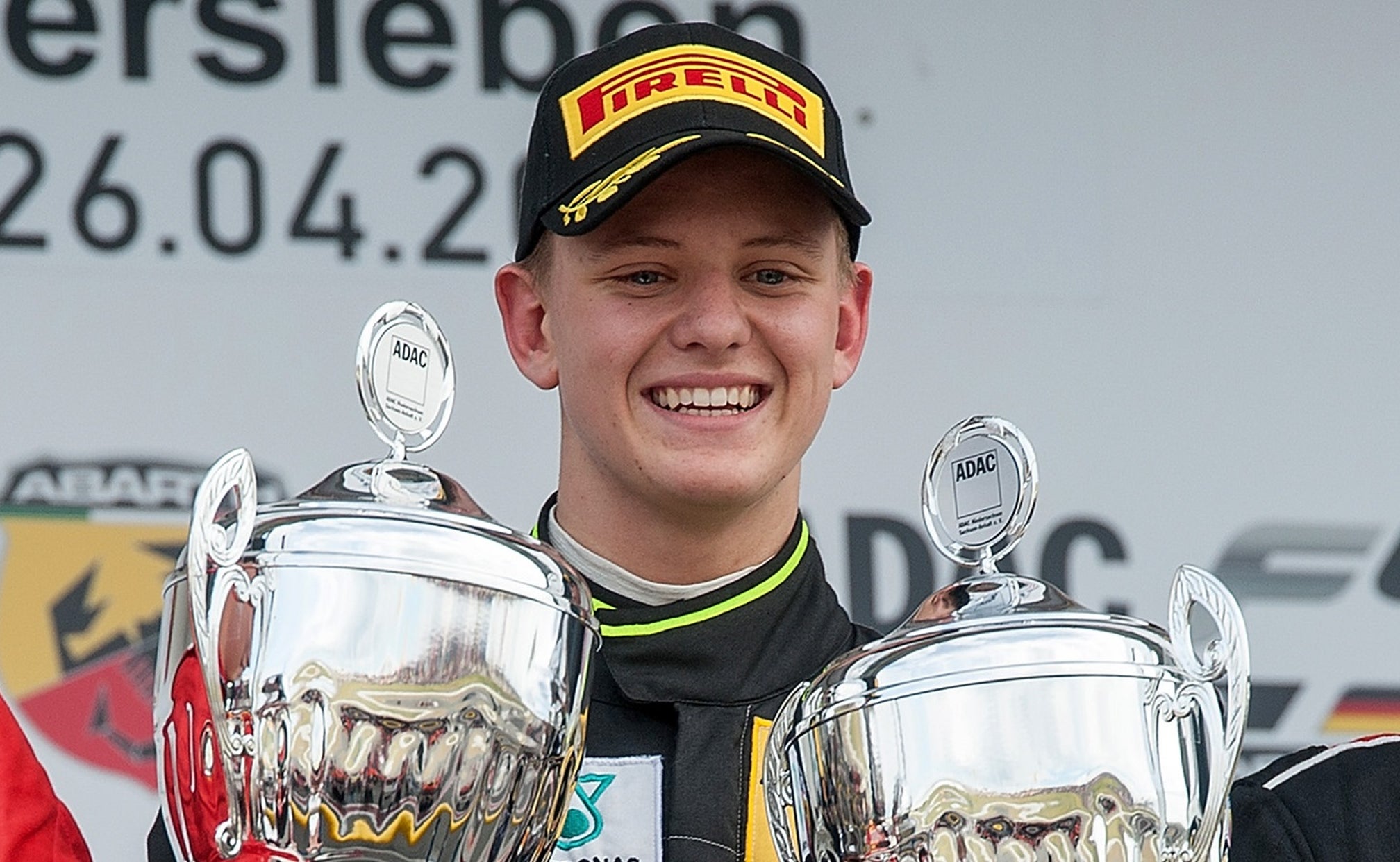 Mick Schumacher steps up in Formula 4 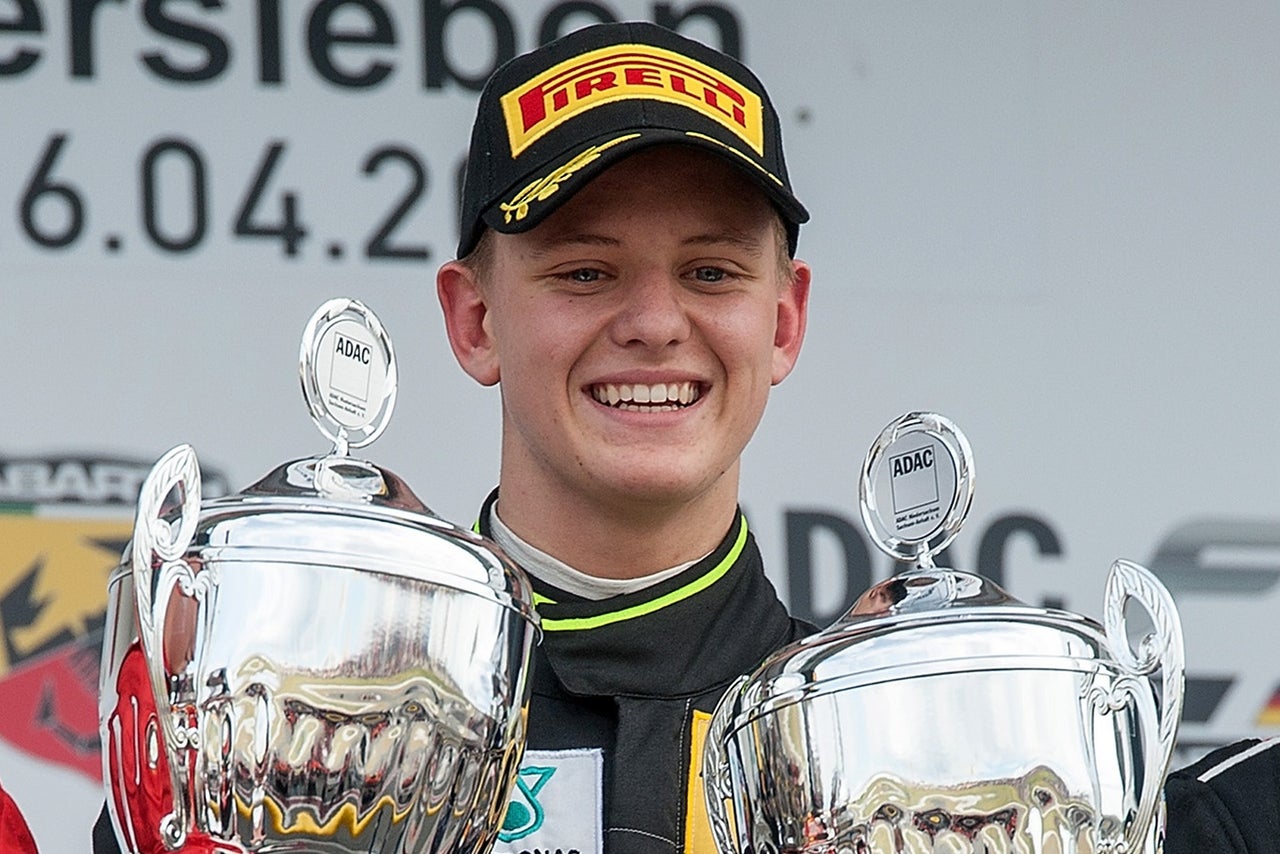 MILAN -- Mick Schumacher, the son of seven-time Formula One world champion Michael Schumacher, has taken the next step in his motor racing career by signing with Italy's Prema Powerteam for the coming Formula 4 season.

The team has entries in both the Italian and German Formula 4 championships in 2016, and said Friday it is yet to decide which one he will compete in.

Schumacher, who turns 17 next month, competed with Van Amersfoort Racing in the 2015 German Formula 4 season.

While his new team Prema has close ties to the Ferrari Driver Academy, Schumacher will not be part of that program despite his father's celebrated history with Ferrari.

Michael Schumacher remains in secluded recovery from serious head injuries he suffered in a skiing accident in December 2013.