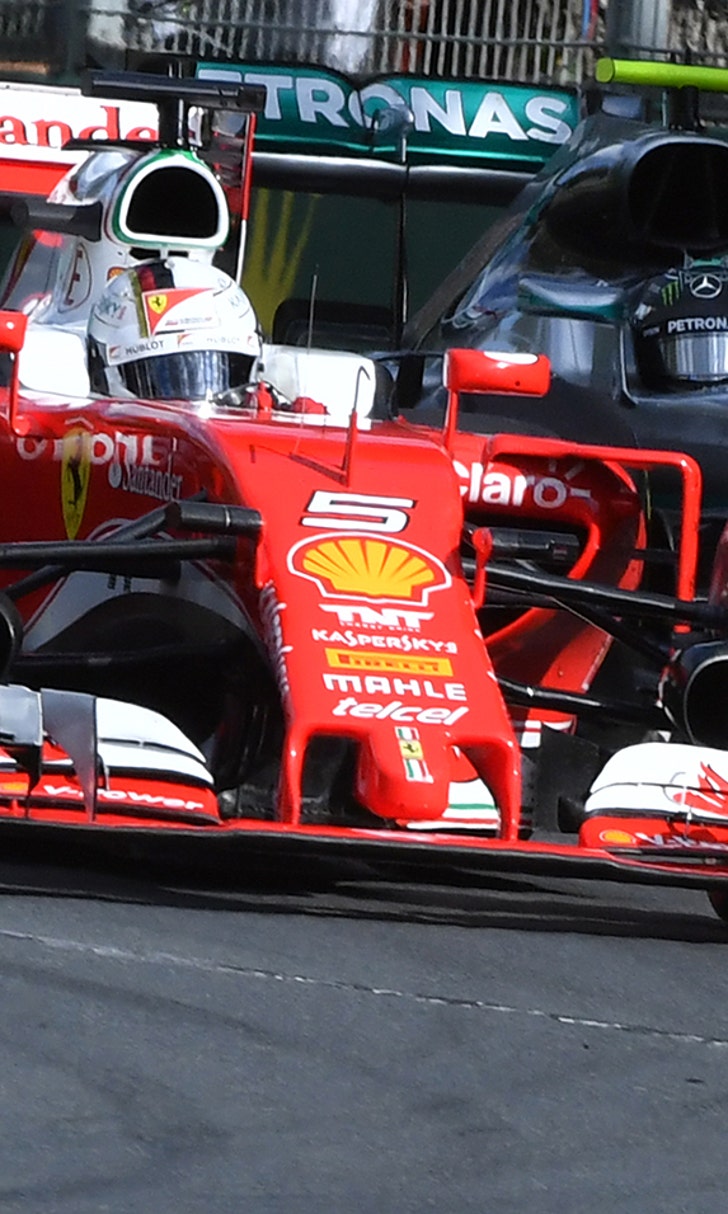 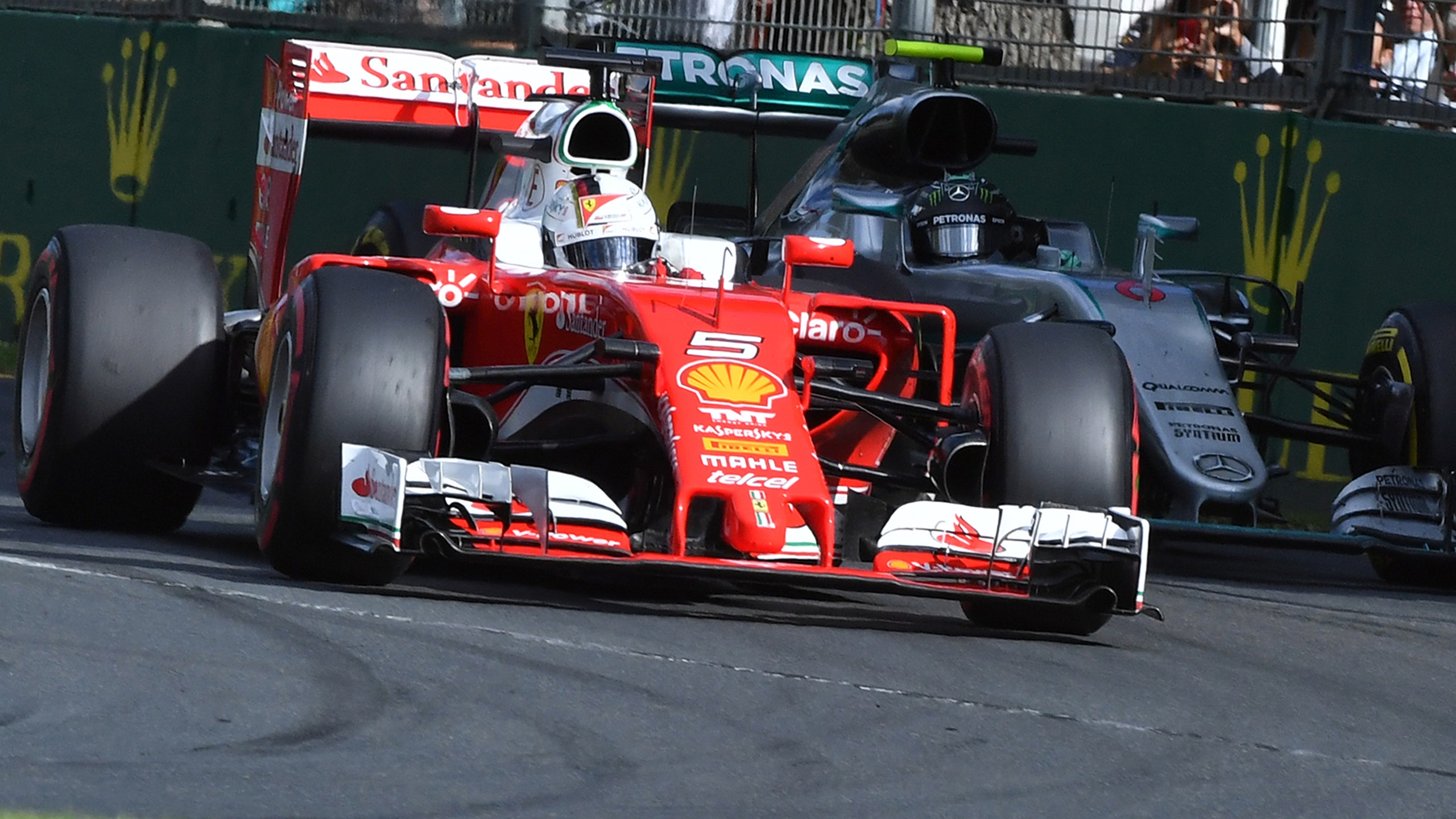 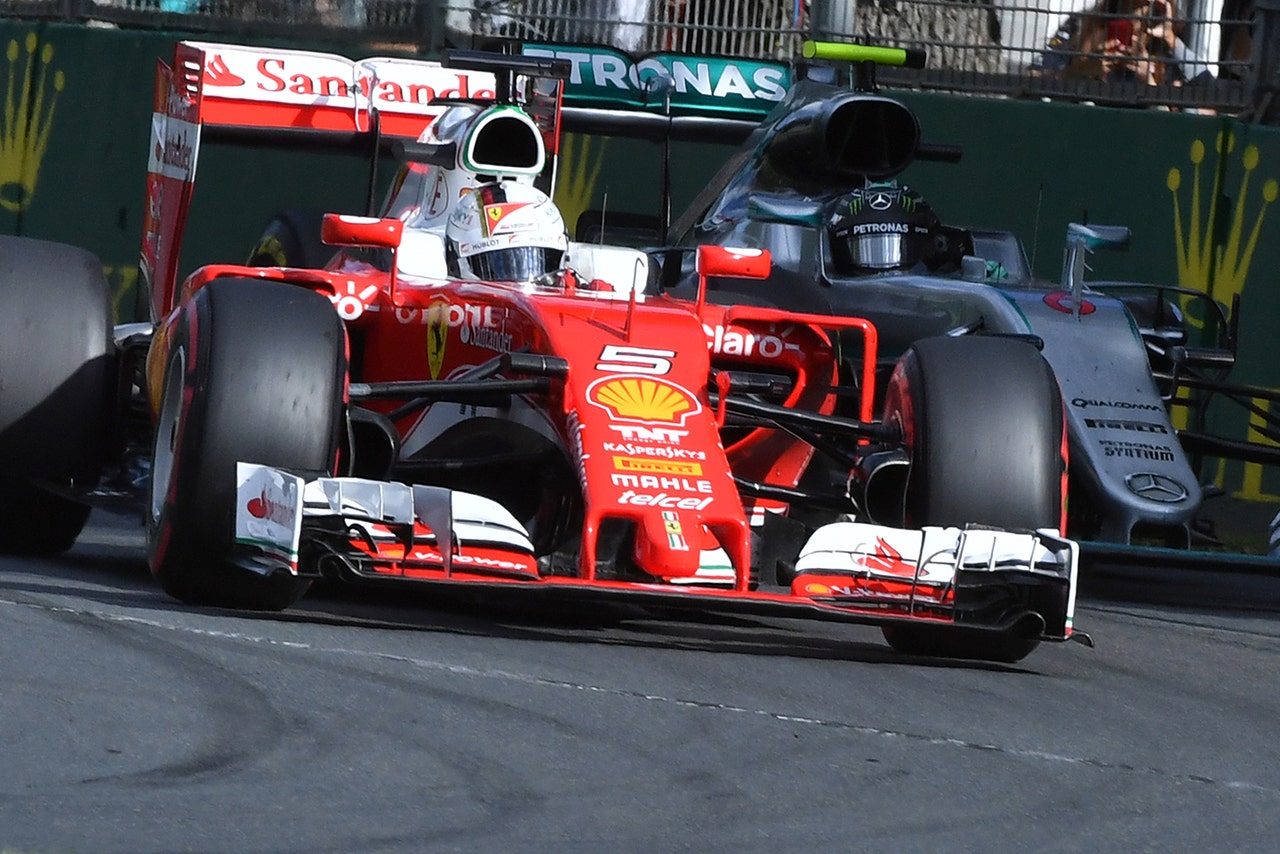 Pirelli's list of F1 team tire choices for Bahrain shows a wide divergence of choices – notably between Mercedes and Ferrari: 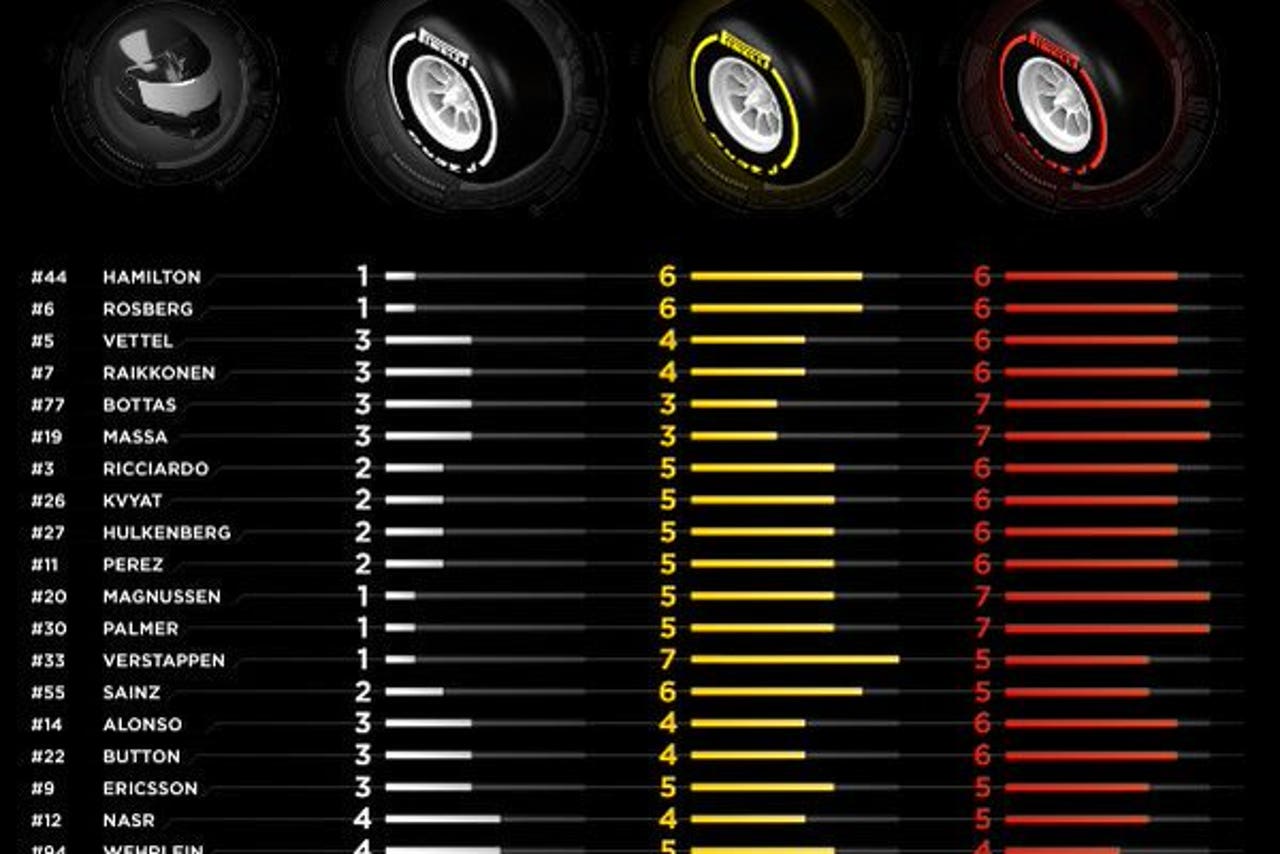 The selections had to be made in December, and thus are not affected by how the Australian GP unfolded. Each driver was allocated one set of each compound by Pirelli, and the remaining 10 are chosen by team.

Incredibly the teams have come up with 11 different combinations of the three compounds in use for Bahrain, with the number of mediums chosen ranging from one to four.