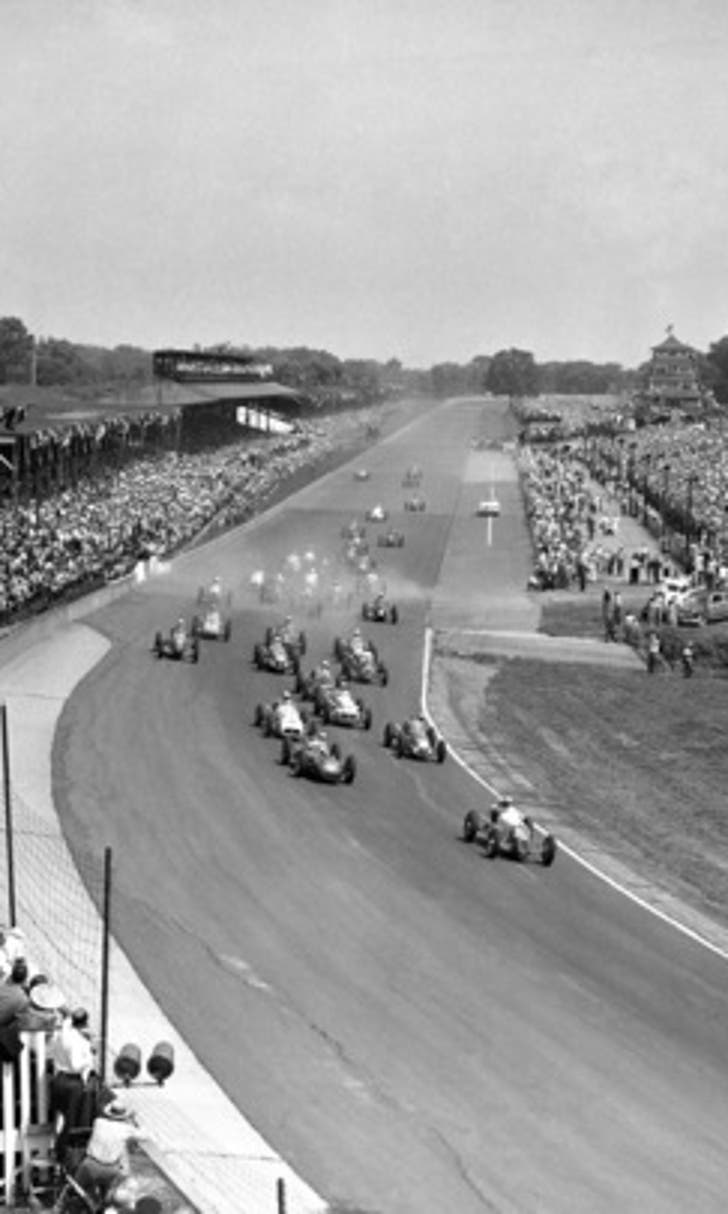 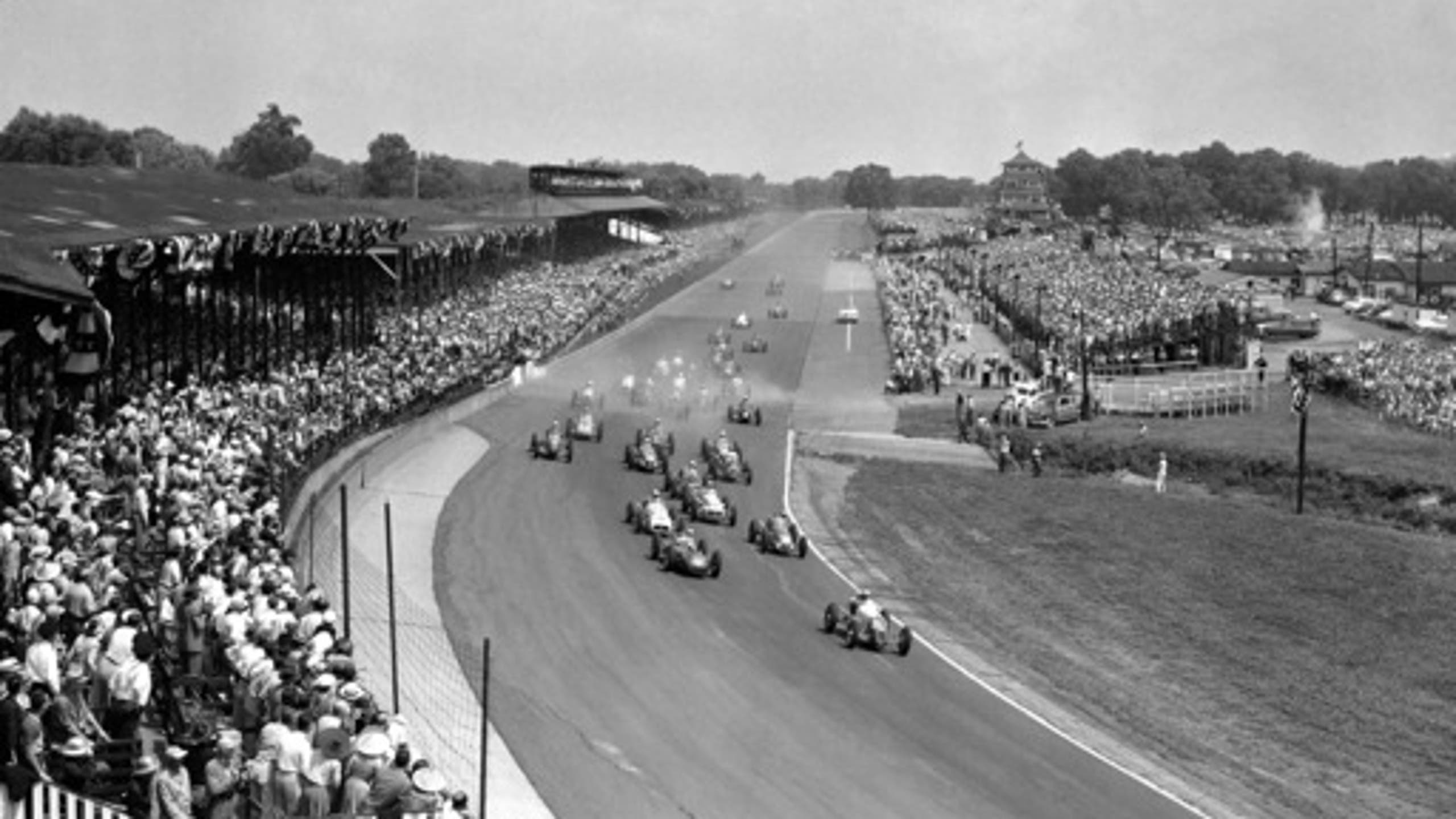 Highlights from the 34th running of the Indianapolis 500 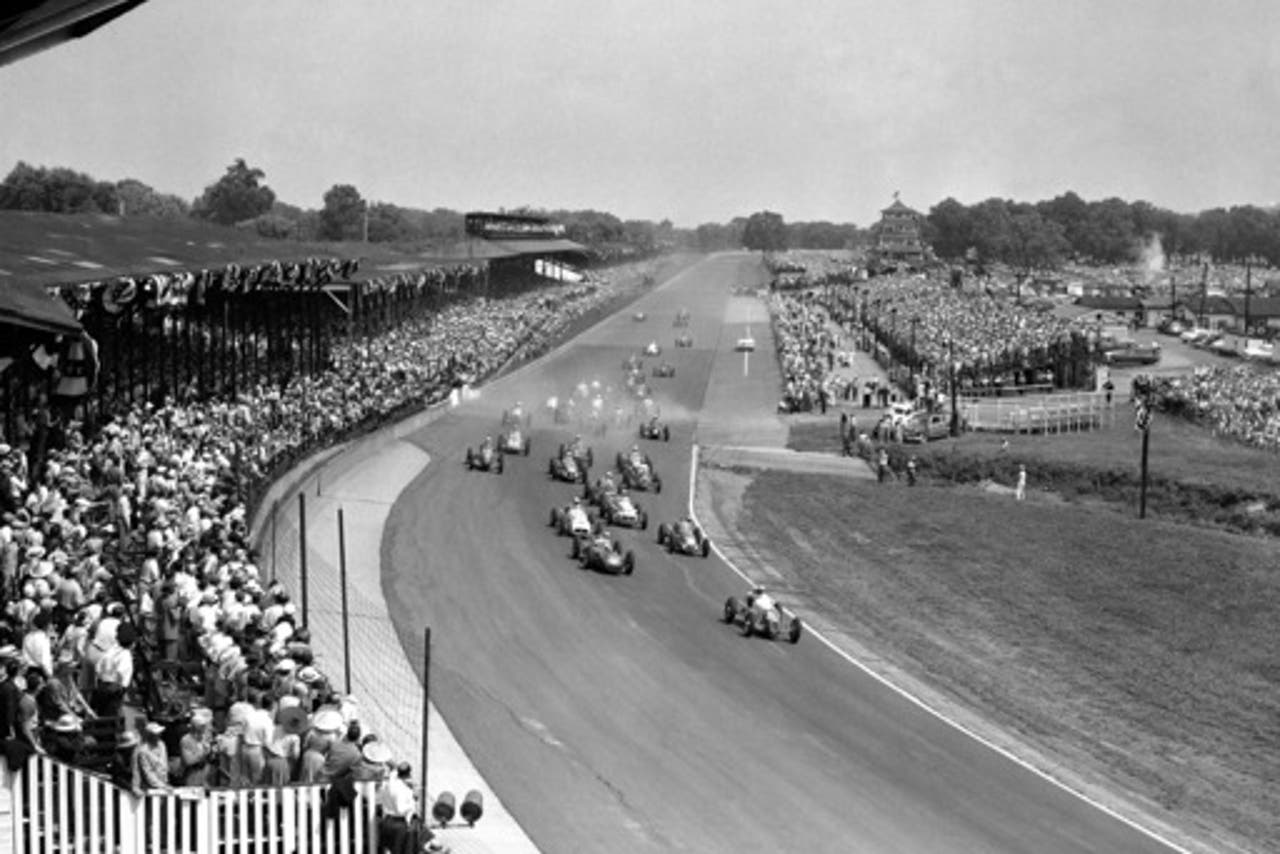 WHAT HAPPENED: Parsons won a race shortened to 138 laps and 345 miles because of rain. He was the only driver to finish the race on the lead lap and just three other drivers in the 33-car field completed 137. Bad enough he had to win under rain, Parsons had his name misspelled on the Borg-Warner Trophy. ''Johnny'' instead of ''Johnnie'' Parsons was inscribed on the winner's trophy.

NOTABLE: The 1950 film ''To Please A Lady'' starring Clark Gable and Barbara Stanwyck was filmed at Indianapolis Motor Speedway. Indy 500 driver Joie Chitwood had a role in the film and Stanwyck was in victory lane for the celebratory kiss to the winner.