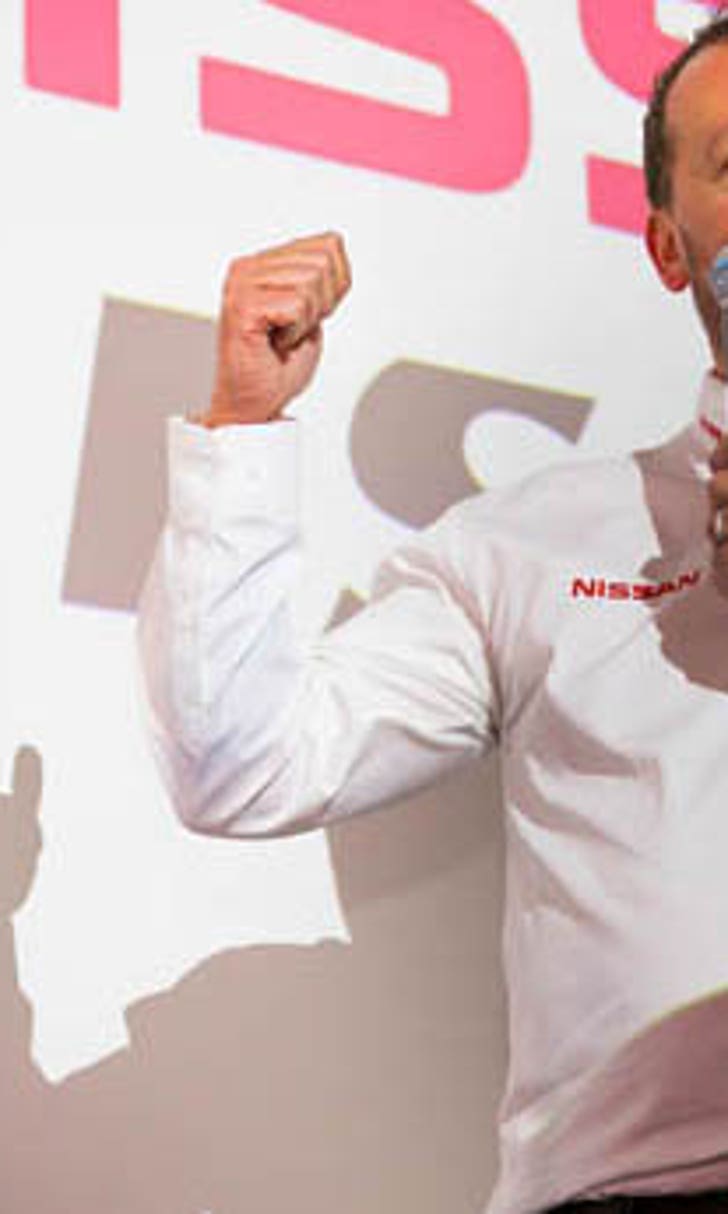 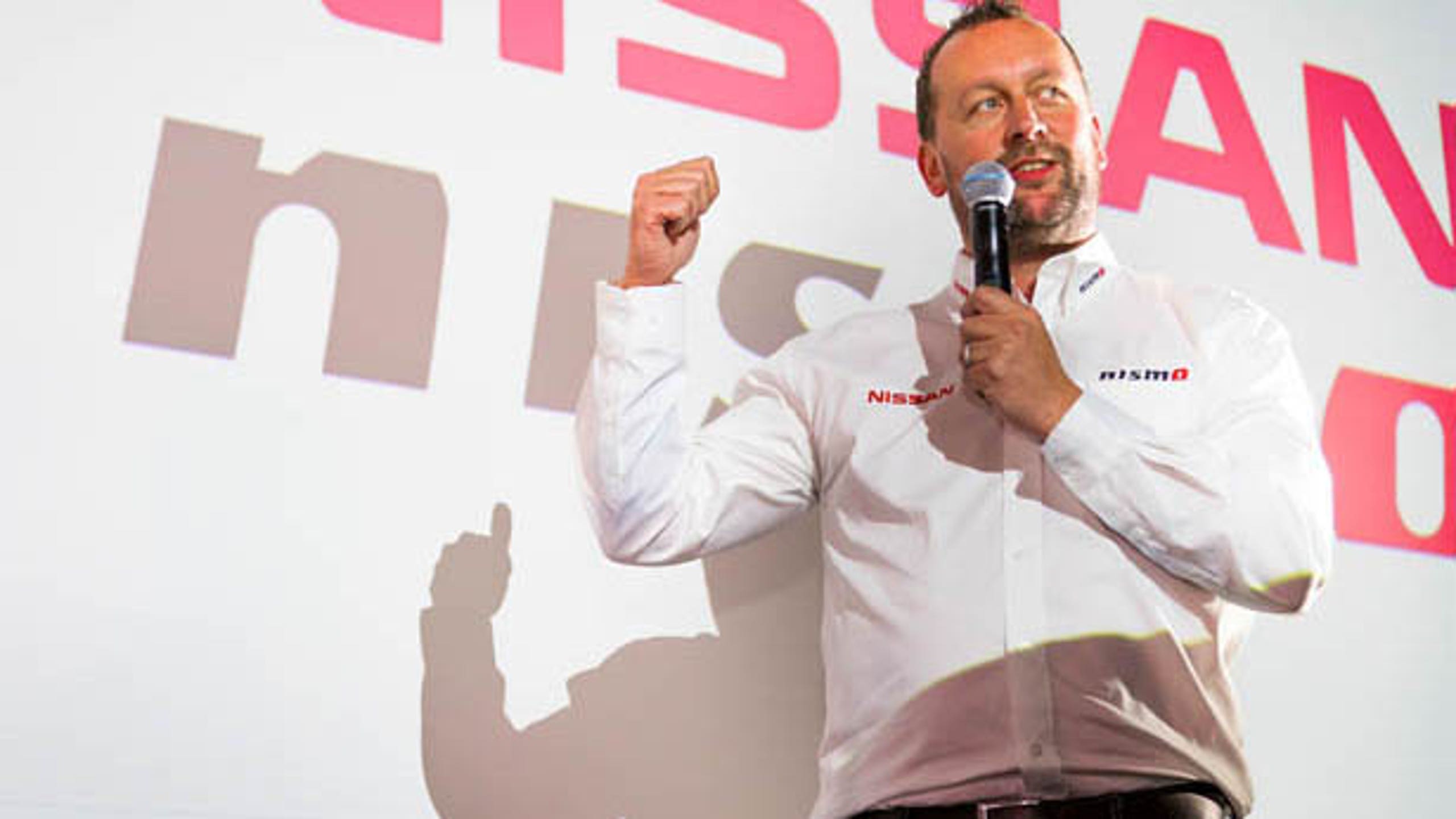 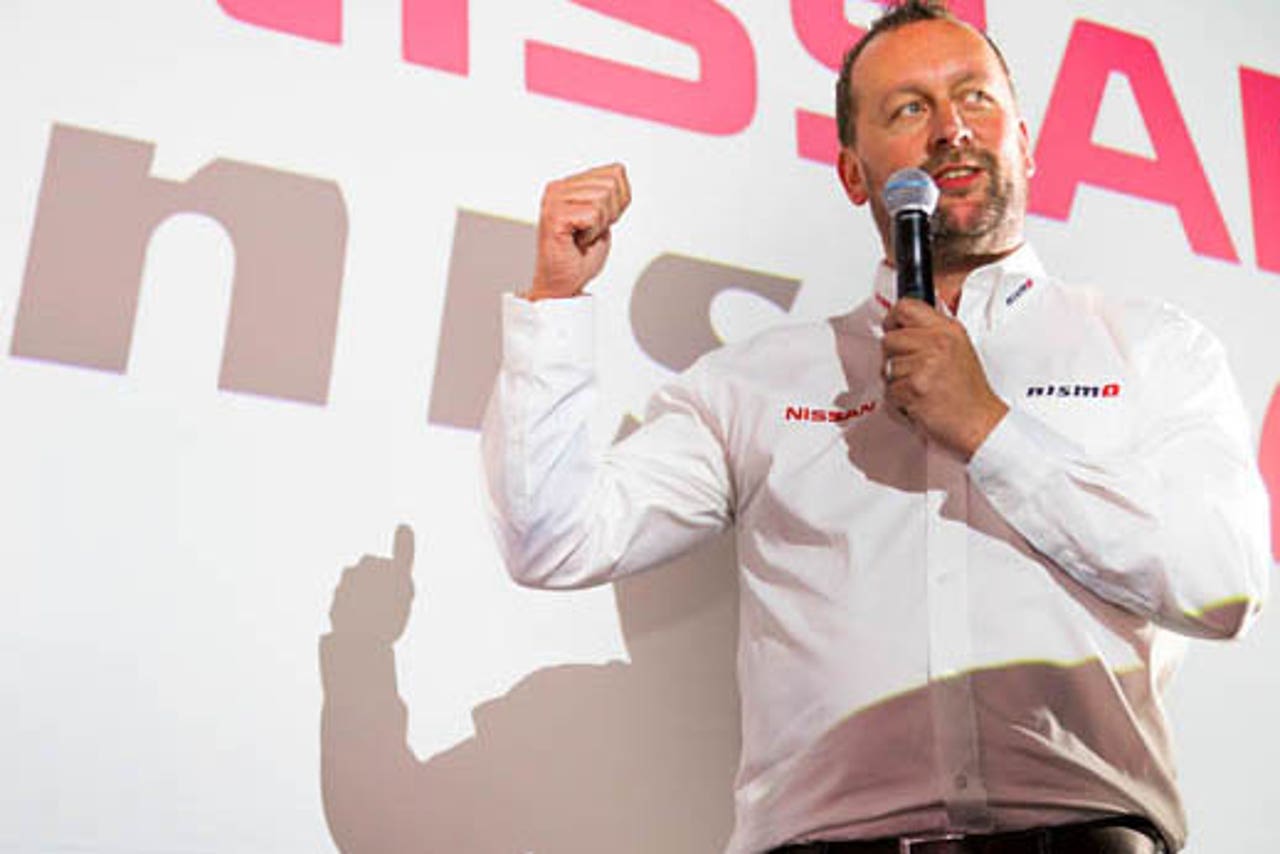 Cox, who served as Global Head of Sales, Marketing and Brand for NISMO, played an instrumental role in Nissan’s motorsports activities, most recently its launch into the LMP1 class with the Nissan GT-R LM NISMO.

However, he also shaped nearly all of the brand’s racing activities outside of Japan, including Nissan’s involvement in LMP2, LMP3, GT3, Australian V8 Supercars as well as the successful GT Academy program, which now spans multiple continents.

“The decision to leave Nissan and the Alliance was not an easy one,” Cox said in a statement. “I have enjoyed a great many years working on some amazing projects with great people and have thrived on the challenges, successes and even failures, in equal measure.

“I have seen GT Academy grow from a small European initiative to now embracing countries representing half the world’s population.

“I am equally proud of successes such as participating in the launch of Juke, managing marketing for Qashqai in Europe and being part of the team working to expand the Nismo Brand.

“While I am excited to take a new direction in my career, there is much that I will miss about my time with Nissan and I wish everyone all the best for the future.”

Cox’s departure comes in the wake of a shakeup in the Nissan LMP1 program, with the arrival of Michael Carcamo as its new team principal, replacing roles previously held by Ben Bowlby and Motohiro Matsumura.

An announcement about further restructuring within NISMO in the wake of Cox’s exit will be made in the coming weeks.