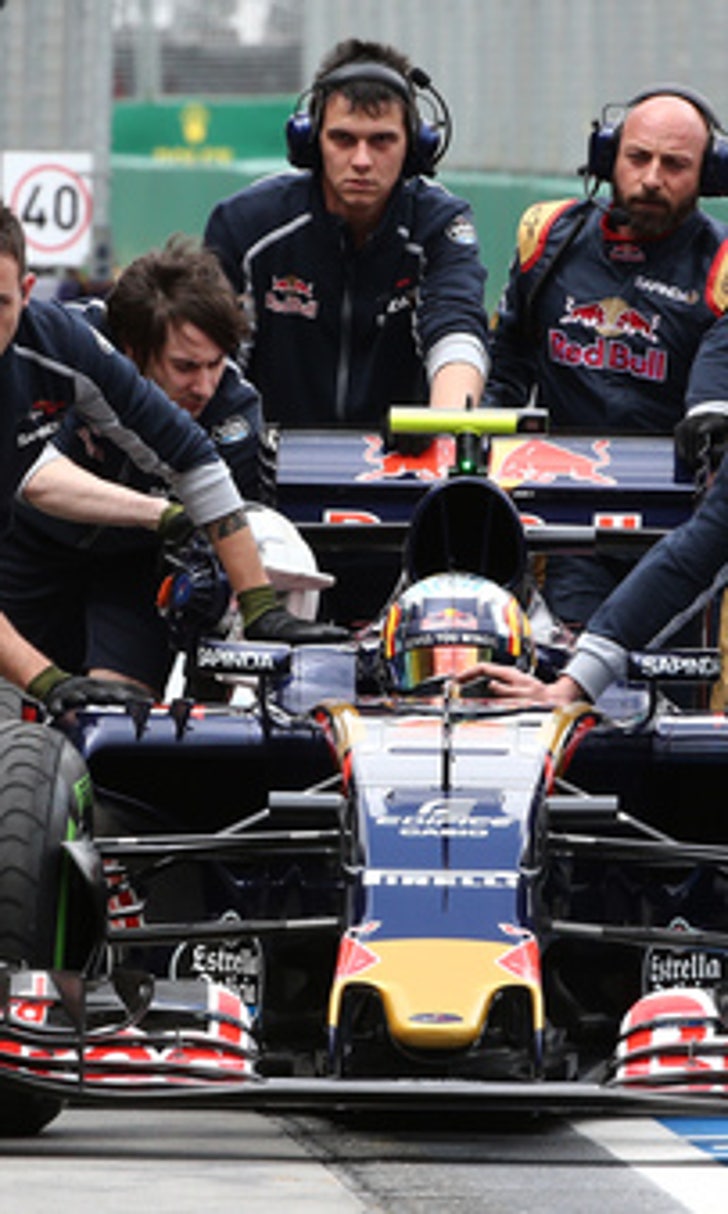 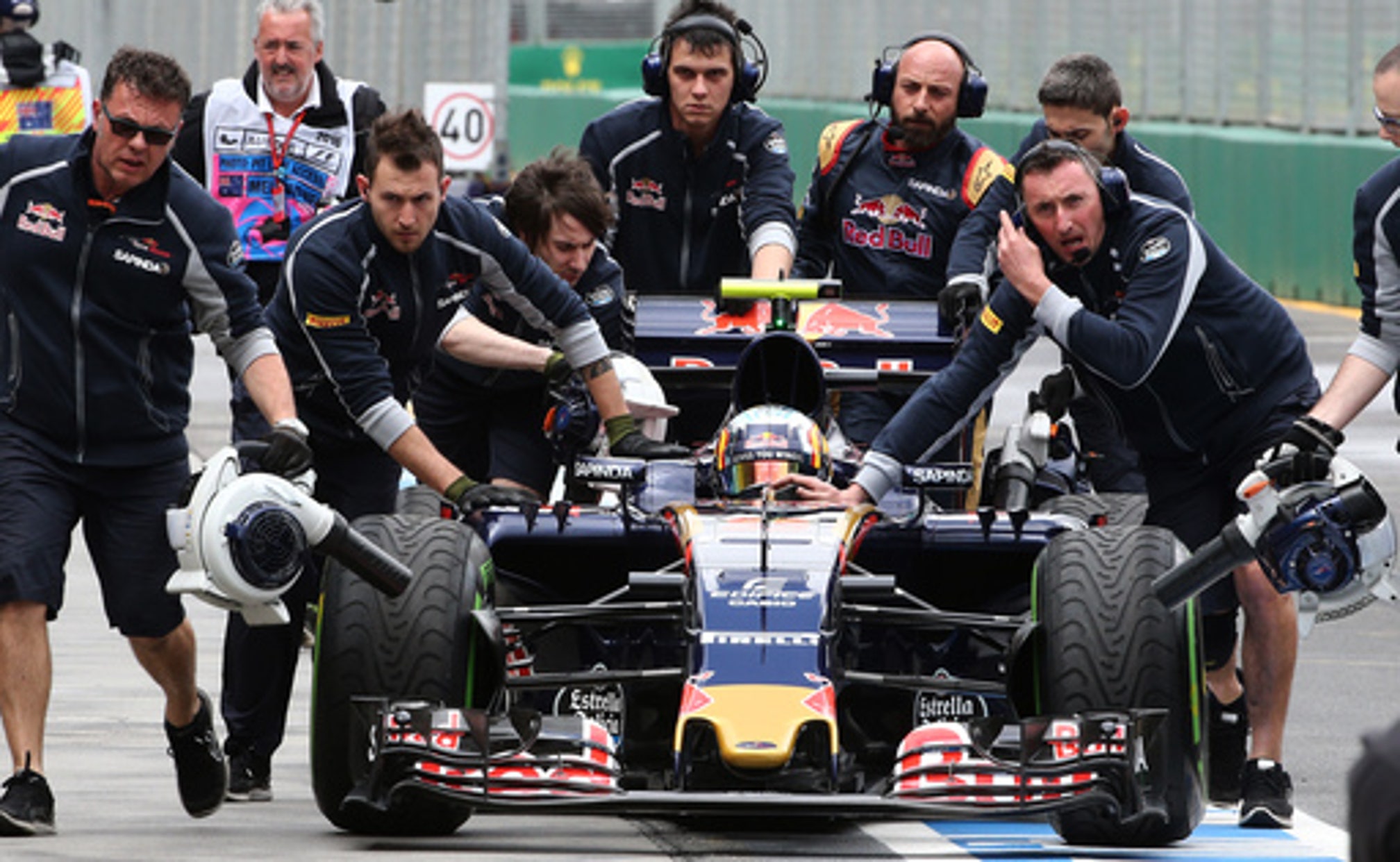 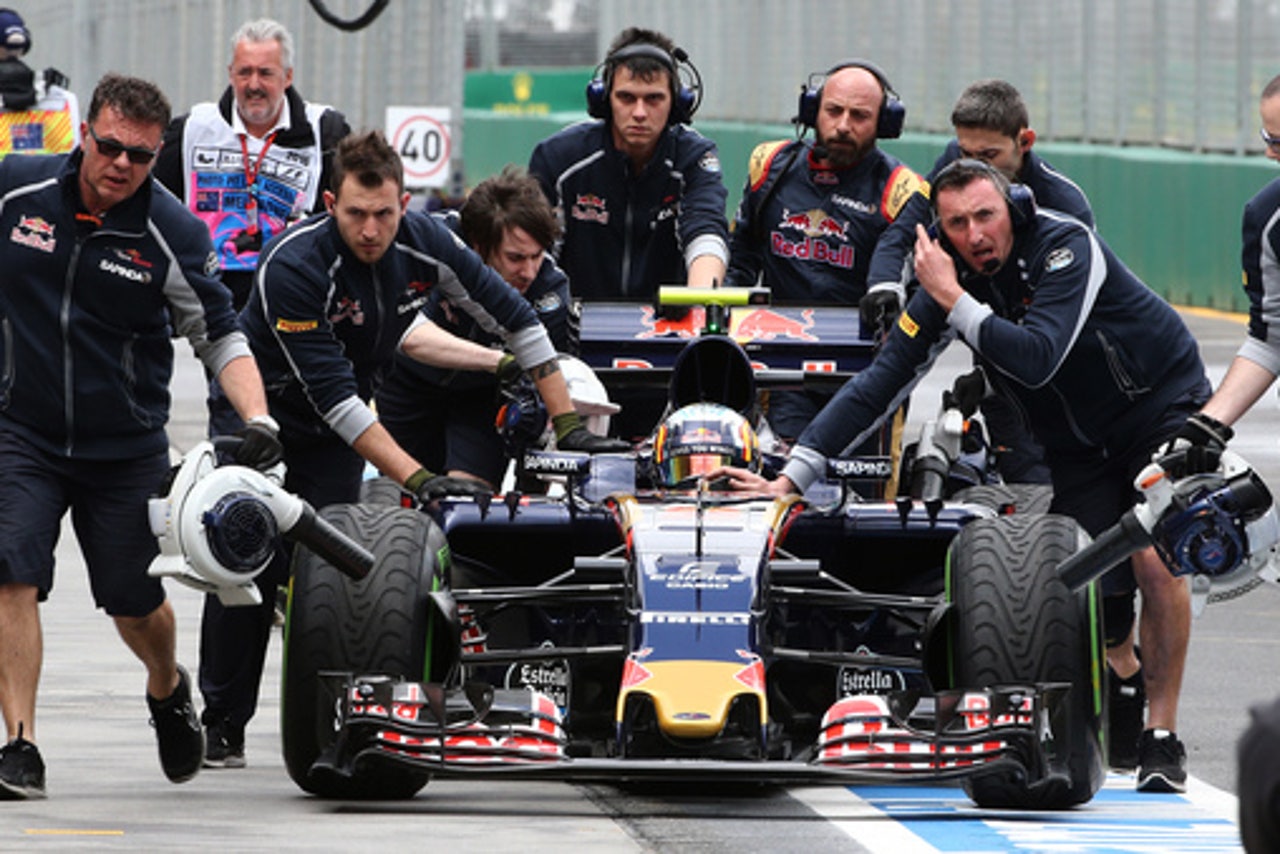 Heavy morning showers created a wet track, and intermittent showers through the session meant there were only two brief windows of a few minutes each in which drivers were able to use dry-weather tires.

Ferrari's Sebastian Vettel was not able to complete a lap.