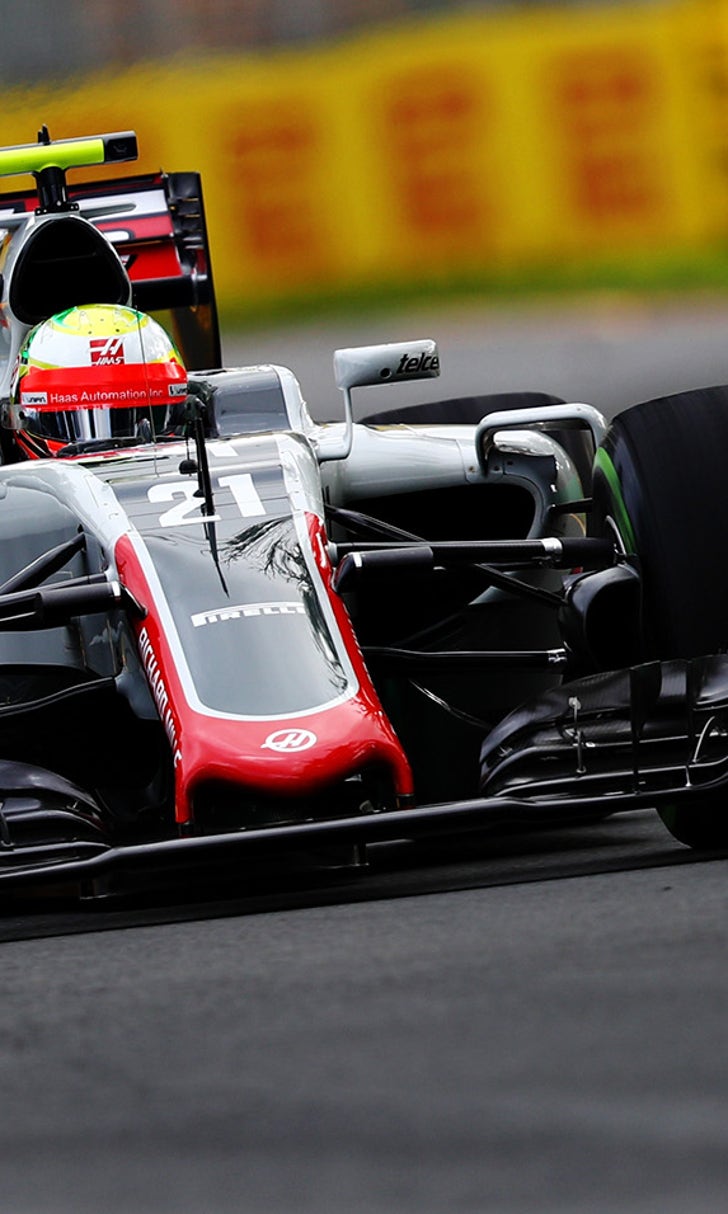 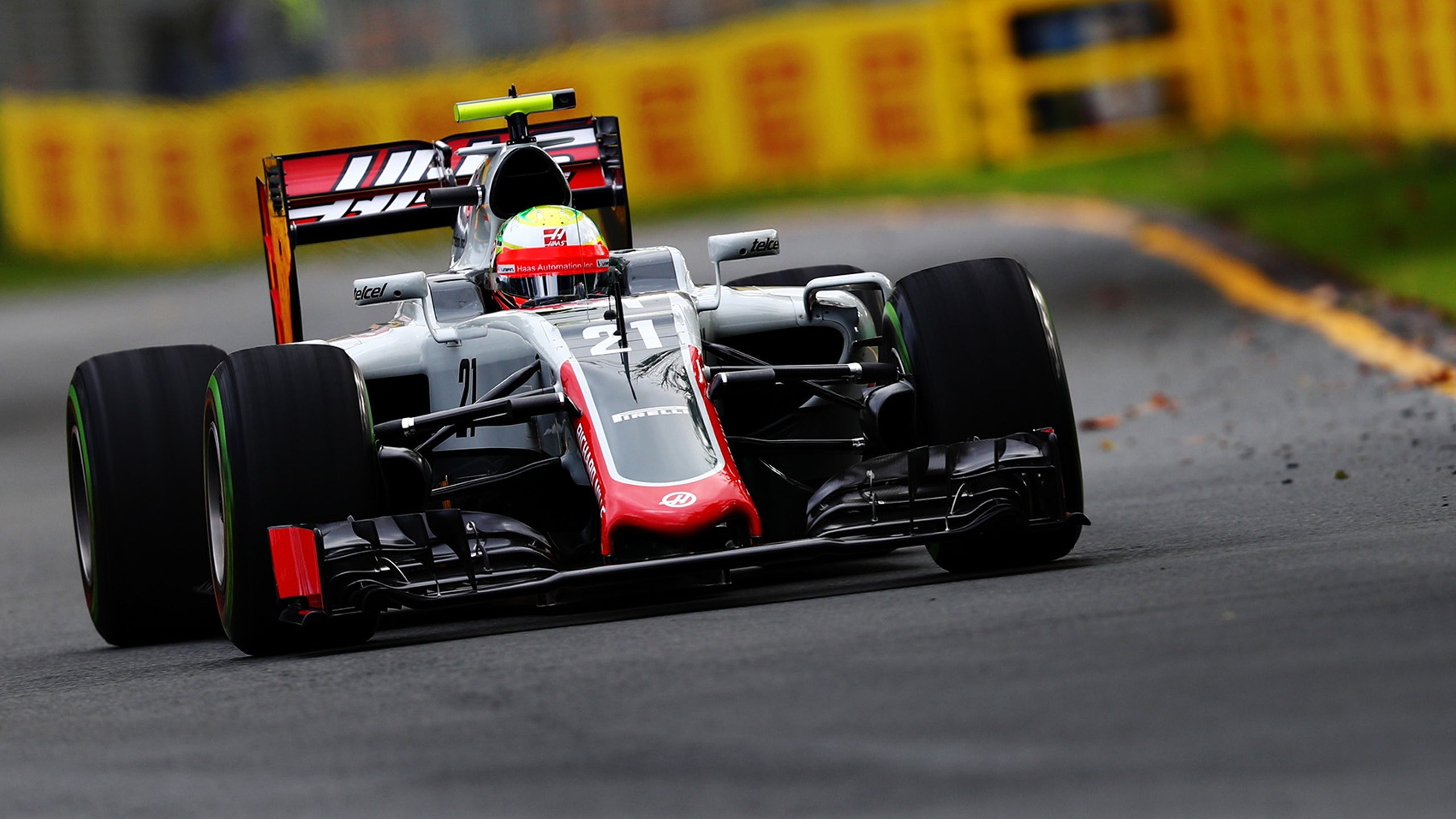 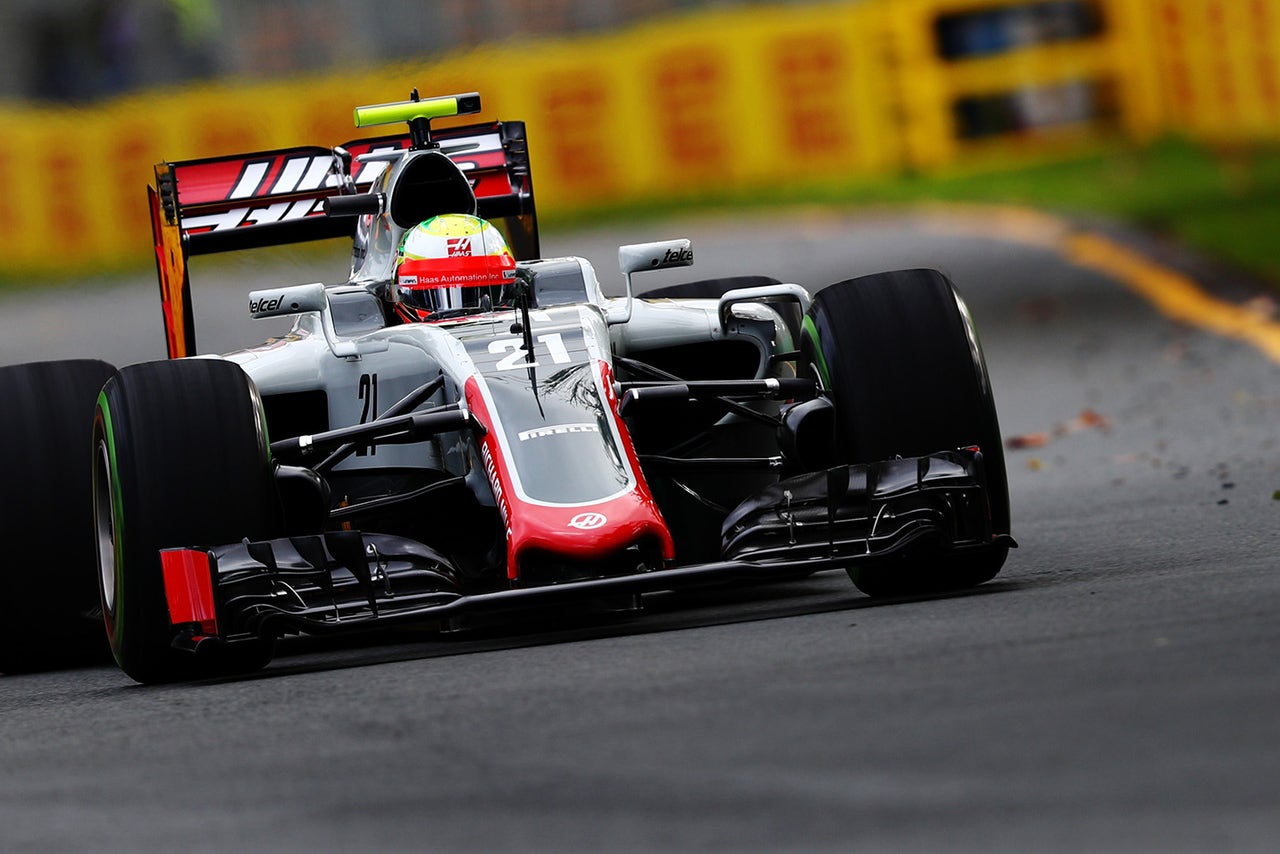 Mixed weather conditions made life difficult on Haas F1's first official day of action in Melbourne, but there were no major dramas for the new team.

The two drivers completed 34 laps, and Esteban Gutierrez finished as high as 11th in FP2, although many other drivers didn't set flying lap times. Haas boss Guenther Steiner admitted that the team can't afford to risk a damaged car due to a lack of spare parts.

“The thing we don’t want to take is risk,” said Steiner. “What you can learn, the possibilities to learn are very small so there is no point taking risks. The opportunity is not big enough to take risks. We will just try to make sure the car is ready for qualifying, and be done with it.

“We have got everything before the race. When I say everything, I mean 90 percent. We cannot have two crashes with the same car, you know. We have at least one of each part, most of them two, so for each car one set, but we cannot take big risks. If we had damage today or tomorrow… The last thing we want is to miss the race. That would be silly to come here in these conditions and take risks. That was the biggest thing today; do not take any risks.”

Steiner said that while it had been a good first day, the lack of running caused by the weather had made life difficult.

“It feels pretty good, but today was one of those days when you are happy to see two cars going out, and you know you have done what you were working a long time on, but then with these weather conditions you get to the evening and you are not happy, because you haven’t done enough. We didn’t get enough data, we didn’t test enough; I still think we are not as well prepared as we could be.

“And I’m not just blaming the weather, you have to blame yourself. There is always something. But then again we have to be honest with ourselves – it’s a new team, it’s a new season. Then again, we need to aim high to end up somewhere. If you don’t aim high, you don’t want to be last.

“If you’re trying to understand the car, and every time you go out there the conditions change, it’s like whatever you learn, is it real? Do I believe it, or not? Because every time the drivers say something different. Is it the car, or is it the weather? It is really inconsistent. Between wind and rain, you cannot have it worse. I hope tomorrow is better. We will try again tomorrow.”