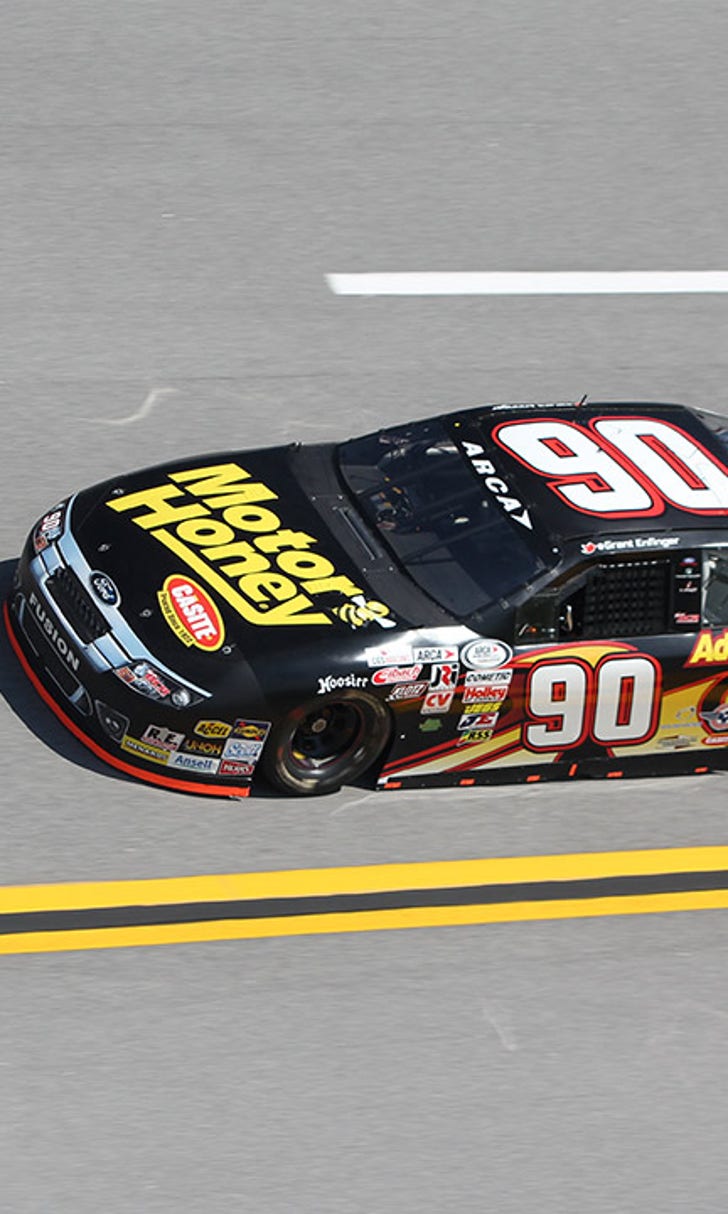 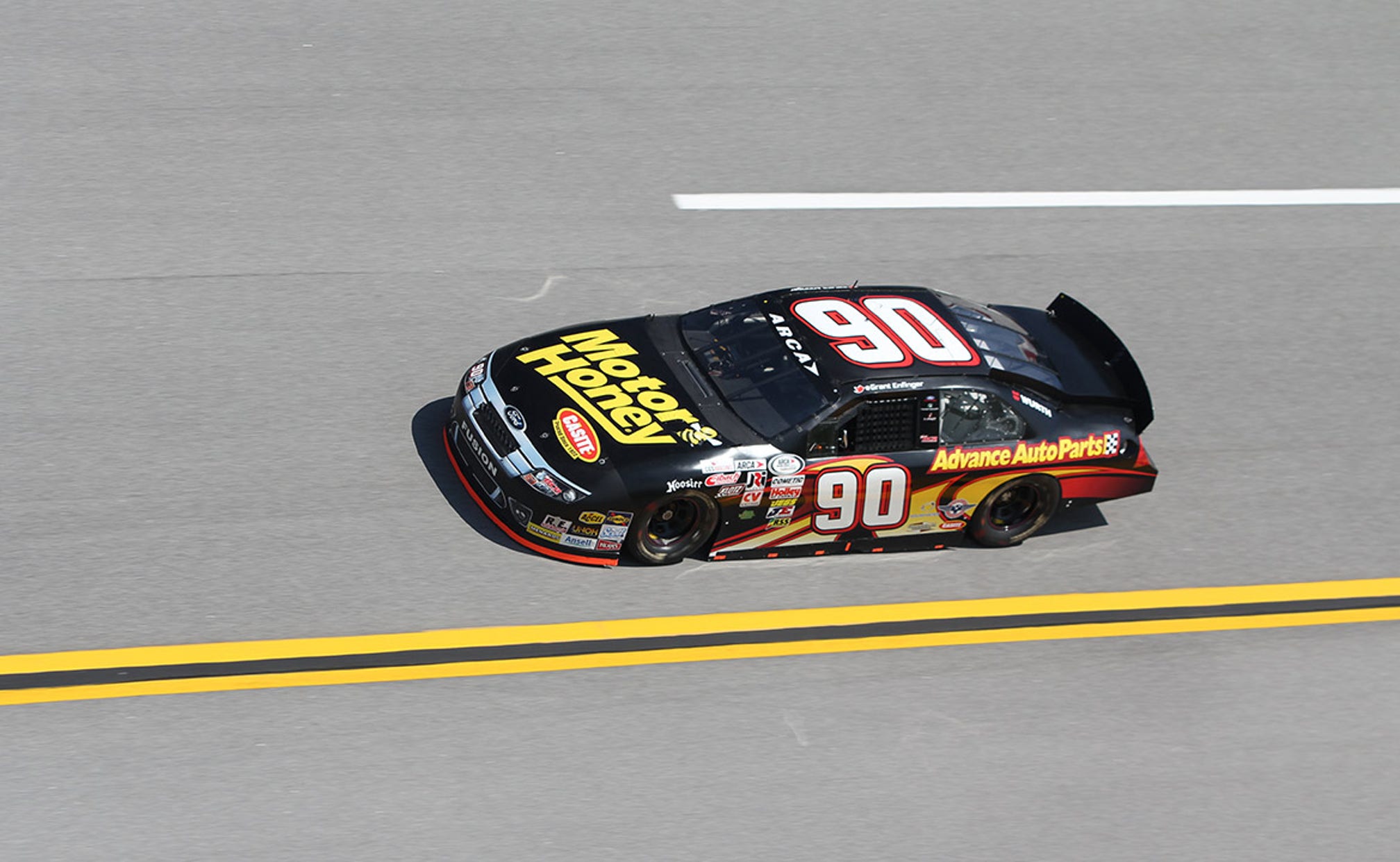 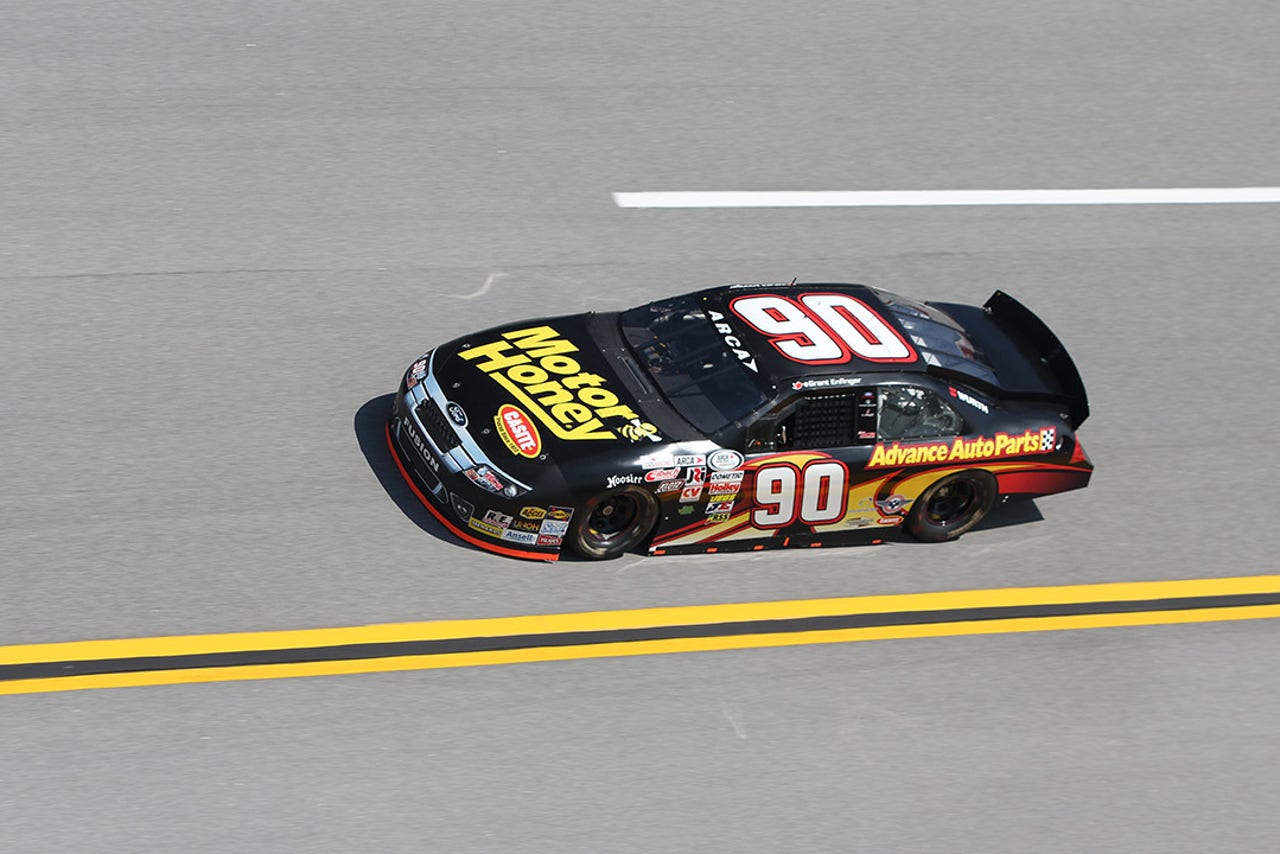 The season of dominance continued for Team BCR's Grant Enfinger, as he won the pole for Saturday's ARCA Racing Series International Motorsports Hall of Fame 200 at Talladega Superspeedway.

The Ala., native topped the speed charts during Friday's group qualifying session at the 2.66-mile track. This is Enfinger's first pole of the year, but third front row start and fourth top-five start in four races.

So far this season, Enfinger has dominated the ARCA Racing Series, winning all three of the races run this season, the first driver to accomplish the fete since 1970. If he can win Saturday's race, Enfinger will be the only driver to sweep the season's first four races.

"Everybody else, I think, is a little more worried about that than I am," Enfinger said. "I'll worry about that next week. What would be even more special to me would to win Talladega."

Mason Mitchell, Justin Boston, Mark Thompson and John Wes Townley rounded out the top five. Will Kimmel, Tom Hessert, Leilani Munter, Clay Campbell and Austin Wayne Self made up the rest of the top 10.

Friday's session marked the first group qualifying effort for the ARCA Racing Series. The field was broken up into six groups, with the fastest times setting the field.