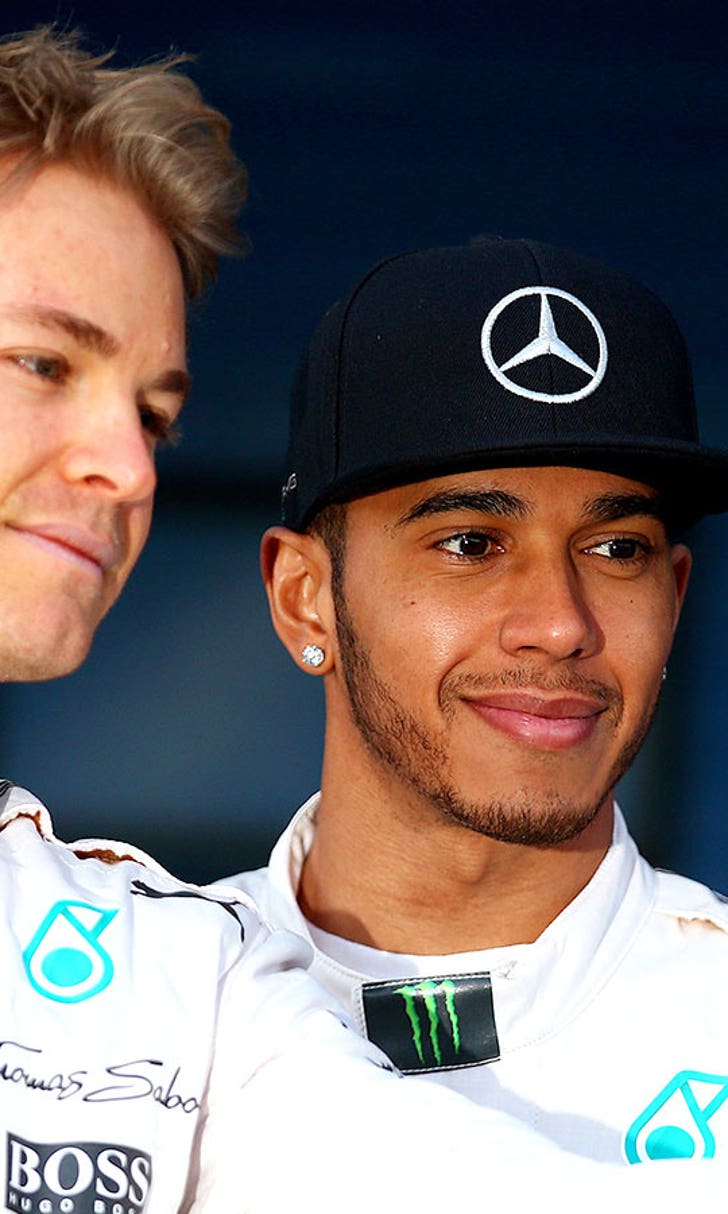 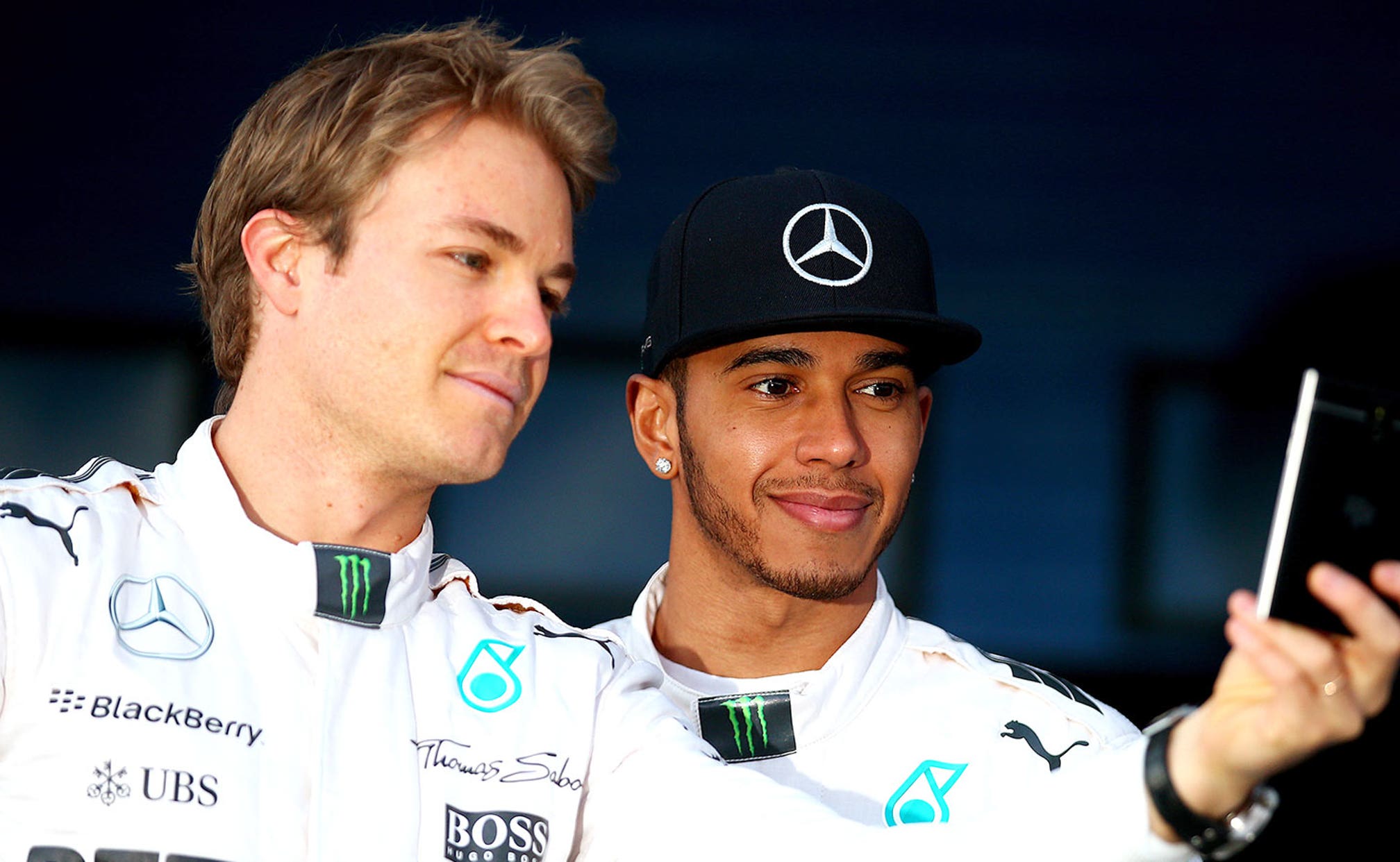 F1: Hamilton ready to defend his position as F1 champ 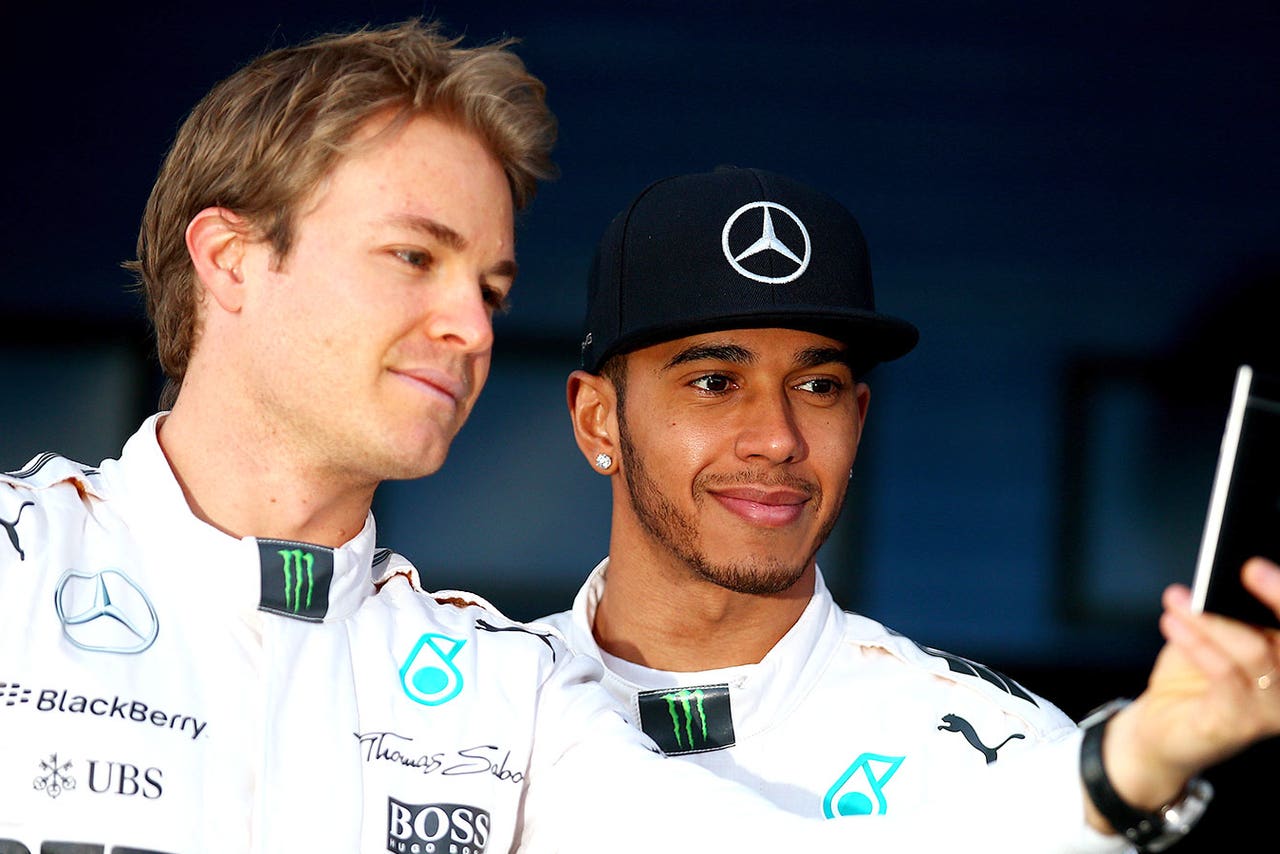 Lewis Hamilton hopes to have several challengers, rather than just his Mercedes teammate Nico Rosberg, when he defends his Formula One title this season.

Last year's fight was intense, with Hamilton and Rosberg feuding as their title scrap went down to the final race in Abu Dhabi.

But everyone else was lagging way behind and Mercedes was mostly unchallenged, winning 16 out of 19 races and finishing nearly 300 points clear in the constructors' championship.

Matching that, let along surpassing it, is a very tall order and Hamilton expects the competition to be sterner when the new season starts on March 15 in Melbourne.

"I always want to make sure there's a fight. The battle we had last year was really good fun. That's what I live for," Hamilton said. "The more people I get to race (against) the merrier. Bring it on."

He certainly got a fight last year, when his tussle with Rosberg was hardly fun. It grew so bitter at times that it tested a friendship dating back to their teenage years racing karts against each other.

"I'm ready. That's all I need to be," Hamilton replied curtly when asked Sunday if he would relish a repeat of his contest with Rosberg.

Hamilton beat Rosberg by 67 points last year, although the margin was made bigger by the fact double points were on offer in Abu Dhabi. One area where the German held the edge on Hamilton was in qualifying, taking 11 pole positions to Hamilton's seven.

Hamilton and Fernando Alonso, who will drive for McLaren this year after leaving Ferrari, have two titles each. Sebastian Vettel, who quit Red Bull to take Alonso's seat, won four in a row before Hamilton upstaged him.

Hamilton gives himself "five or six" more years at the top, but is evasive as to what he hopes to achieve in that time.

"I don't set myself a goal of world titles. I'm not sitting here saying I want seven world championships," he said. "I'm grateful for the two I have. Coming from where I grew up, I never thought I'd have two world titles, have as many wins as Nigel Mansell, have the most wins from any British driver."

Hamilton is in his final year with Mercedes and talks are ongoing about a new contract.

"It would be good if we get the sticky parts out of the way early on," Hamilton said. "I'm sure it will be sorted."