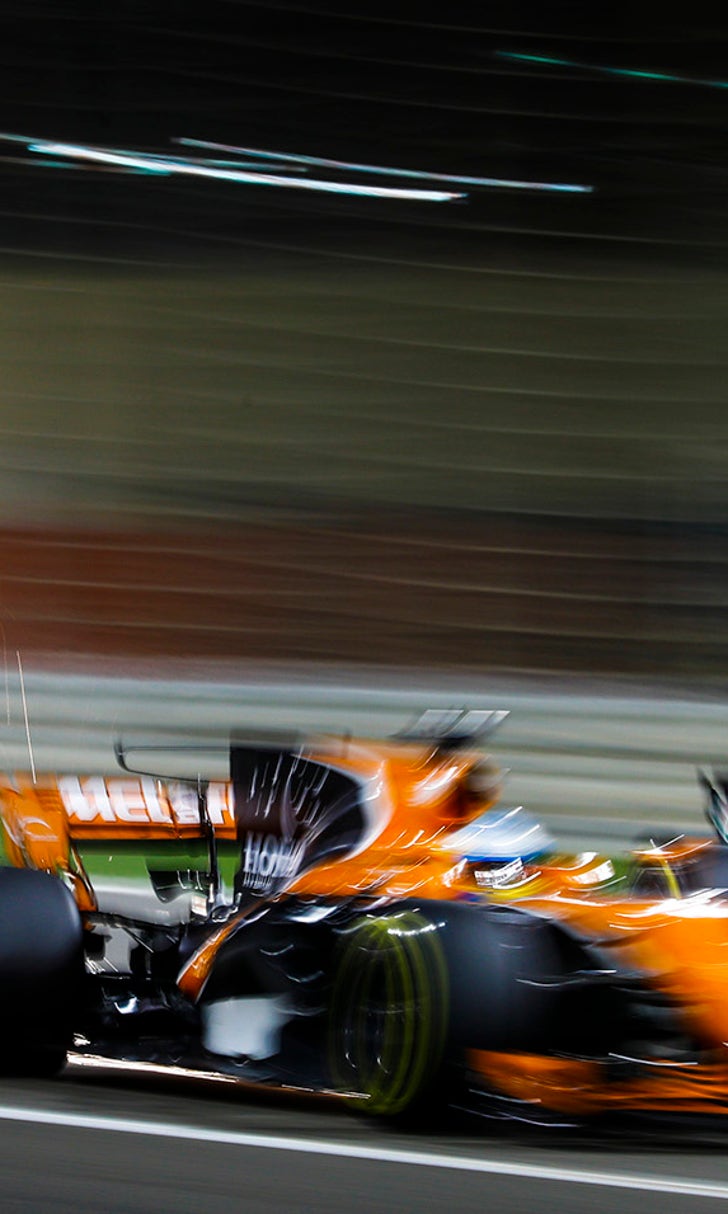 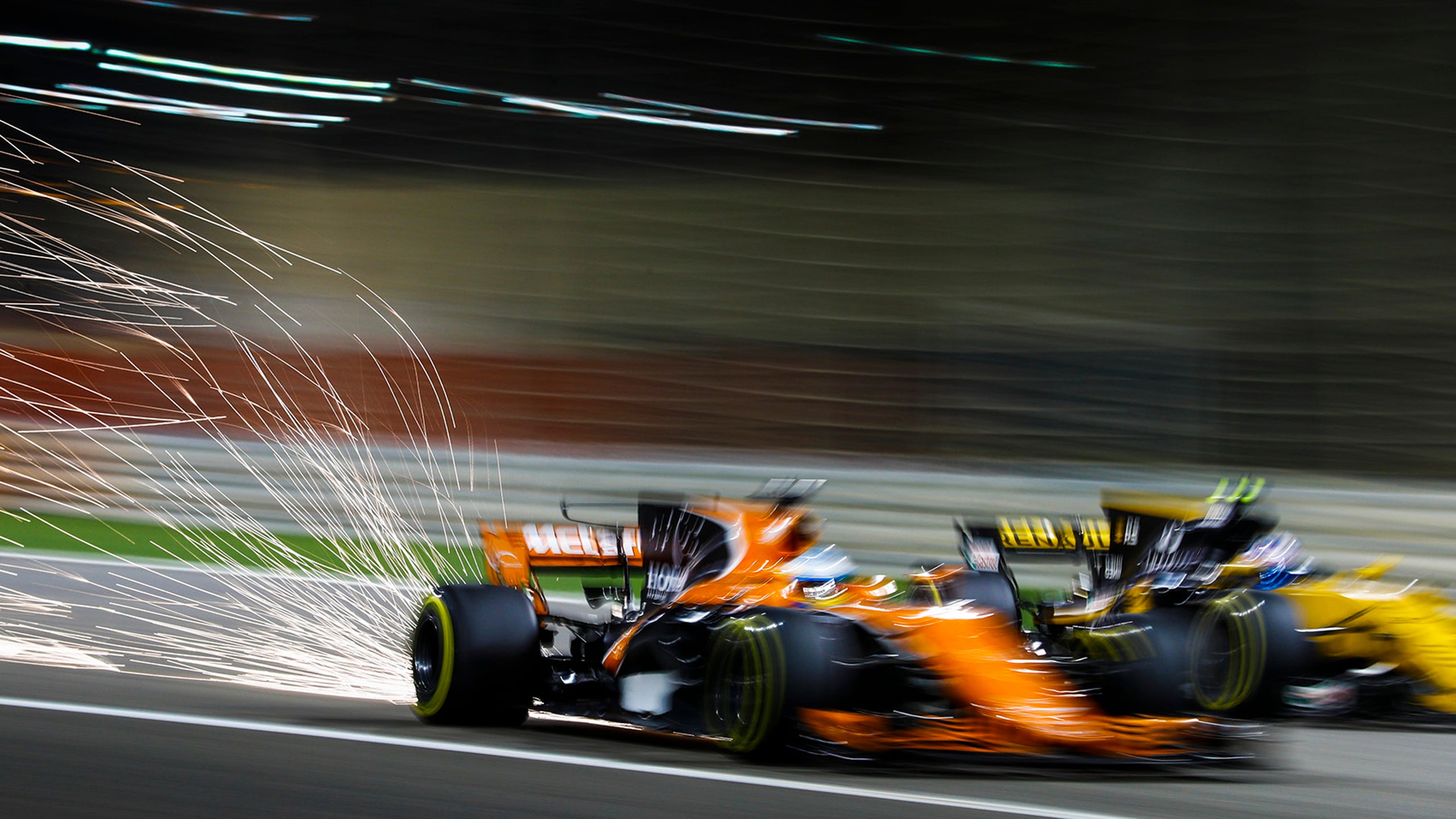 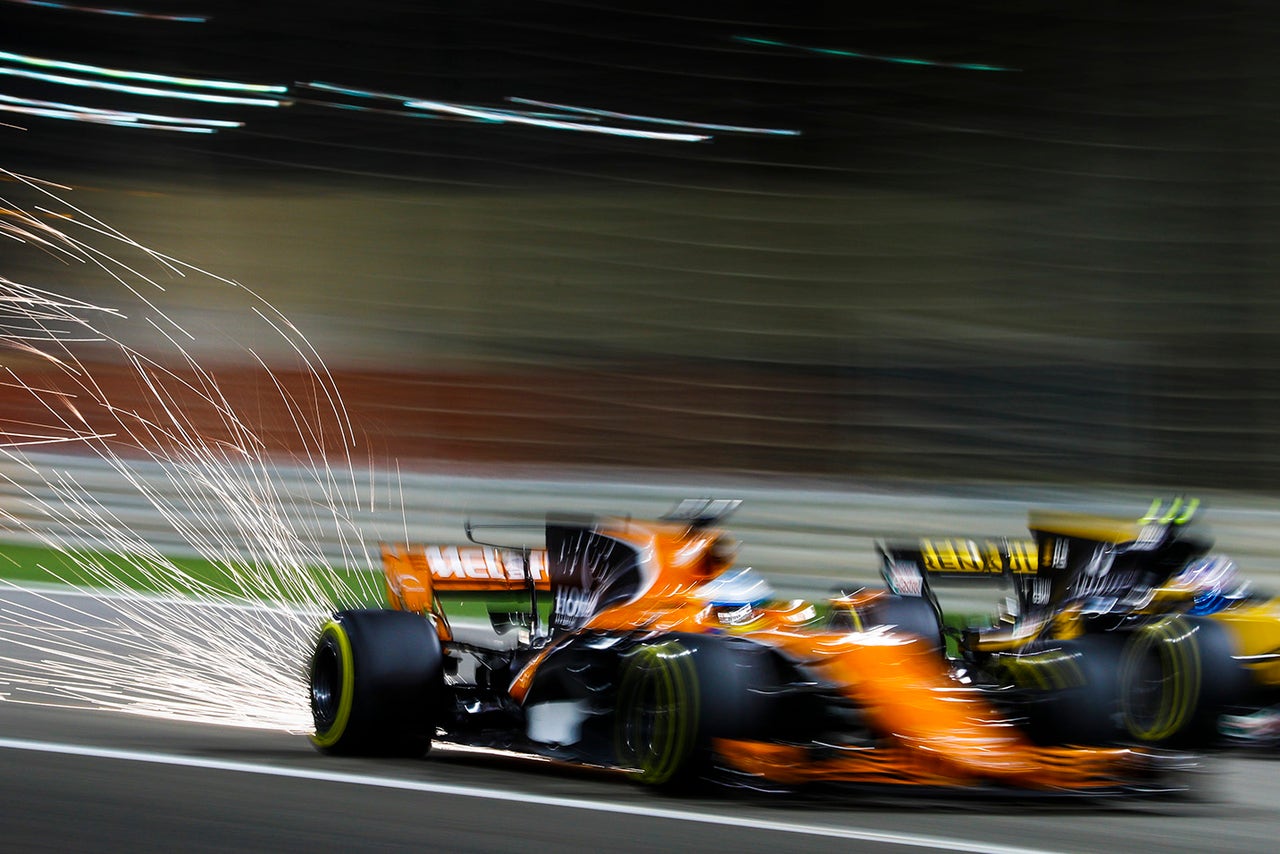 The results to the Formula 1 Global Fan Survey conducted by Motorsport Network in conjunction with Nielsen Sports were revealed on Friday. It was the largest marketing research project ever conducted in motorsport.

The survey was launched at the season-opening Australian GP back in March and was conducted in 15 languages with 215,872 participants from 194 countries taking place. The results indicated that fans are a lot more optimistic about the future of Formula One than they were two years ago.

“I think the amount of respondents was great and the data is great,” said Exec. Director of McLaren and Chairman of Motorsport Network Zak Brown. “I think it shows that from when we did a survey in 2015 that things have improved and there’s more optimism in the air than a few years ago so that’s all very positive news.”

Many, including Motorsport Network Global Editor-in-Chief Charles Bradley, believe that this positive attitude is the result of the changes that F1 underwent during the offseason after it was taken over by Liberty Media.

“Formula 1 entered a period of great change in 2017 and it appears the fans believe the steps taken by the FIA are moving the sport in the right direction,” said Bradley. “They are also encouraged by F1’s new owners, Liberty Media. These research results and the sentiment of the fans mirror our belief here at Motorsport Network.”

While data from the survey shows that the average F1 fan is becoming younger and more diverse, the news is not all good. Fewer fans are watching F1 than in 2015 although a lot of this could be attributed to the declining available of free-to-air TV coverage across the world. 25 percent of 16-34 year olds in the survey stated they want to watch F1 via live streaming, laptop or mobile while only 7 percent of those about 45 do. Less than 0.5 percent of fans want to watch F1 in highlights-only format.

The survey results also show that Lewis Hamilton is the most popular driver in the sport. The three-time World Champion’s popularity has doubled since 2015 and is reaching levels not seen since that of Michael Schumacher. However, as far as teams are concerned Ferrari remains the favorite - with about a third of the respondents ranking it as the No. 1 team.

As far as Exec. Director of McLaren and Chairman of Motorsport Network Zak Brown is concerned, the biggest area F1 still needs to work on is fan engagement.

“I think there needs to be an era of fan engagement, we would really like to see the sport get behind that, communicating with fans,” stated Brown. “It’s a sport that’s so rich, and such a fascinating sport that I think we have the opportunity to showcase our sport in ways that would maybe be more difficult than other sports because of the nature of ours being a speed and technology sport.”

Everything you need to know for the Monaco GP: