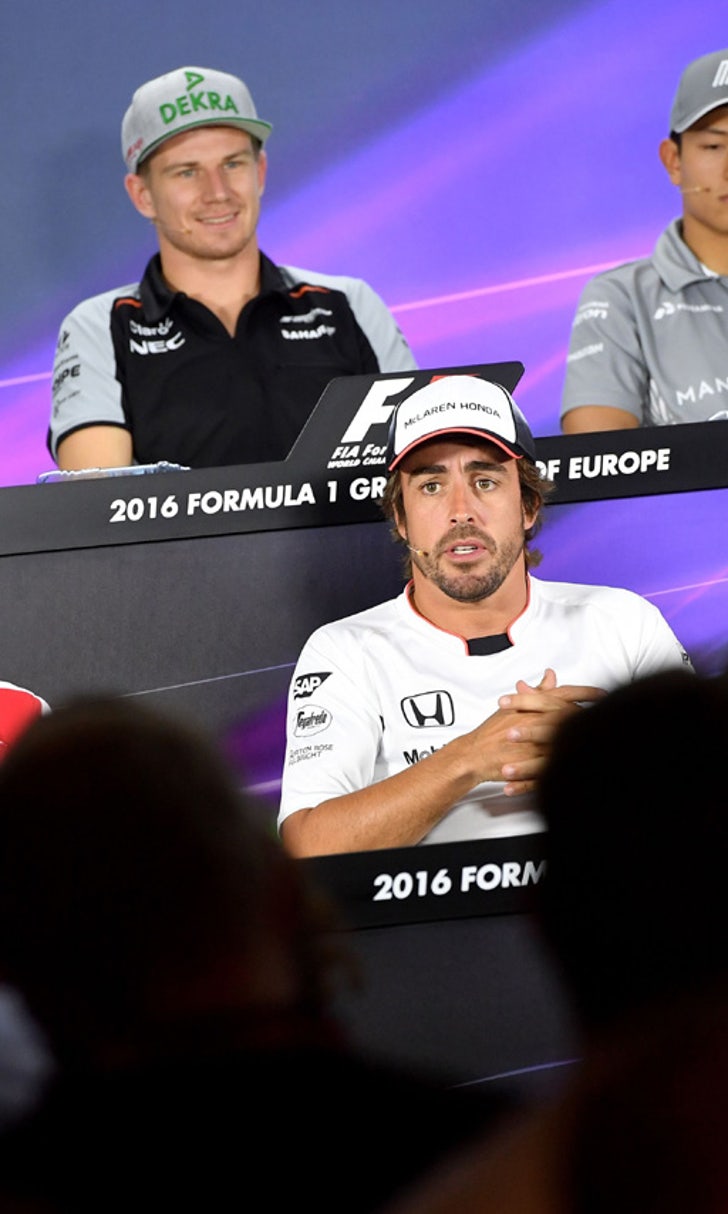 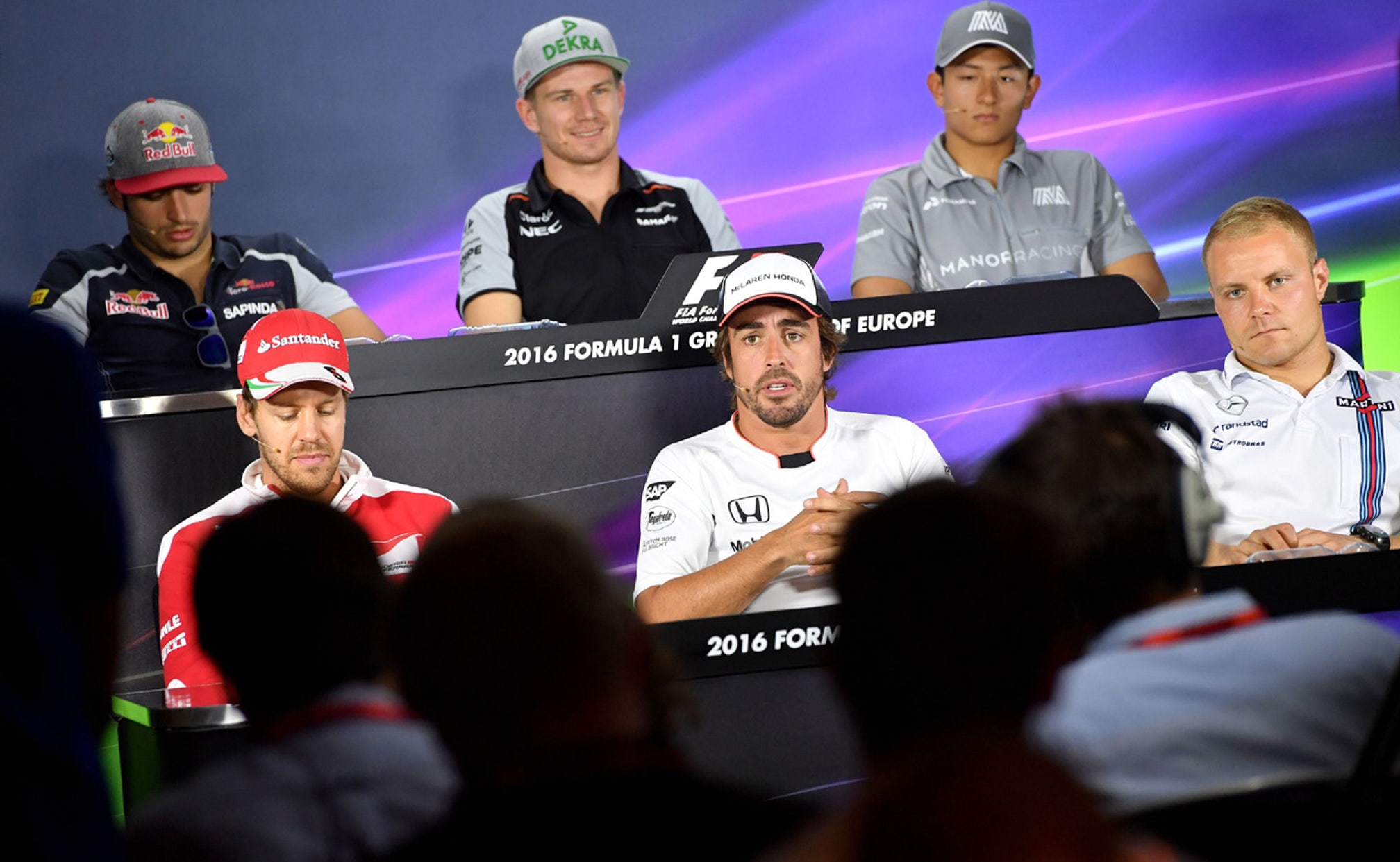 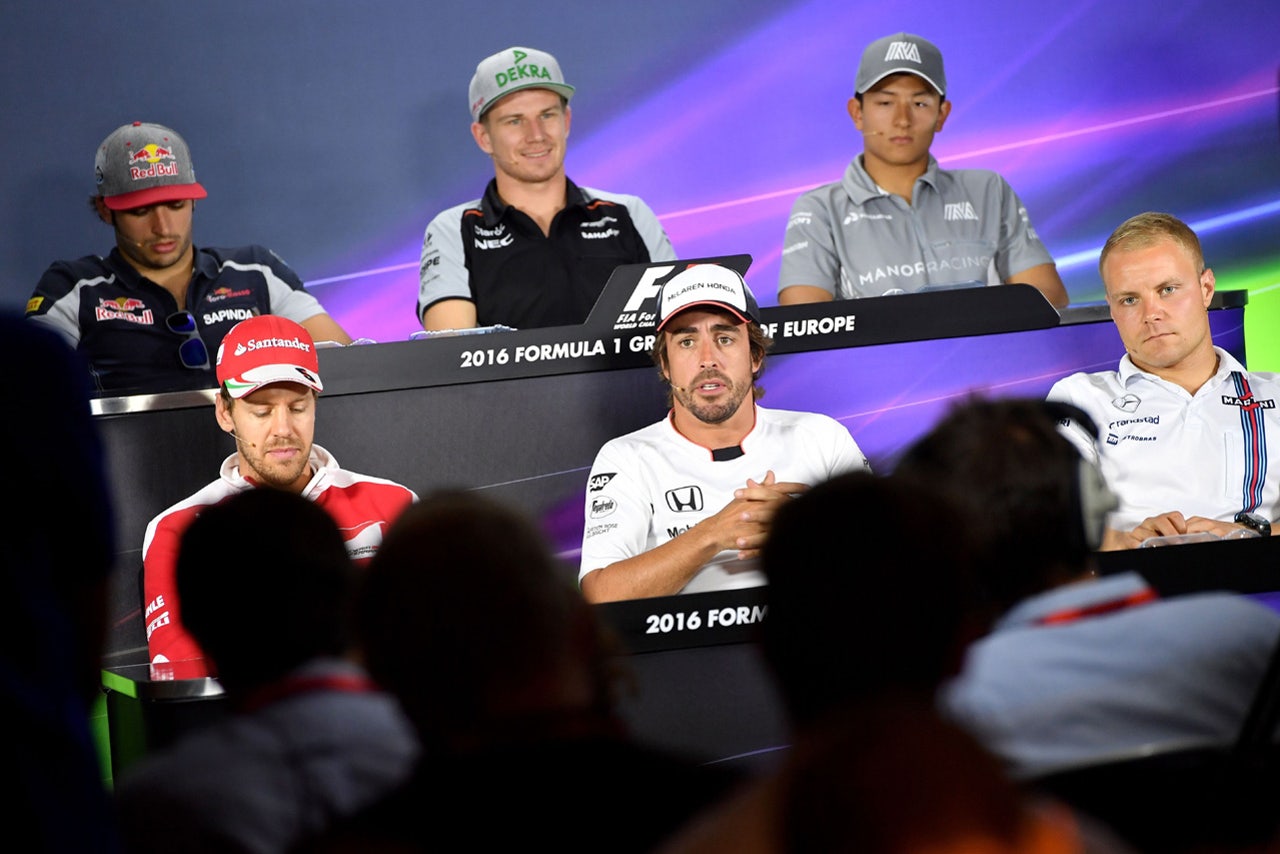 Inevitably there was one topic of conversation in Baku today, and that was the brand new venue itself.

In general there has been a positive reaction to the new street track, which features several high-speed sections as well as tight turns with little run-off area. Most drivers view it as an exciting challenge, although some have expressed some doubts about safety, and questioned the tight chicane at the pit entry. There are also different opinions on what levels of downforce will be most appropriate. Here's a selection of their views: 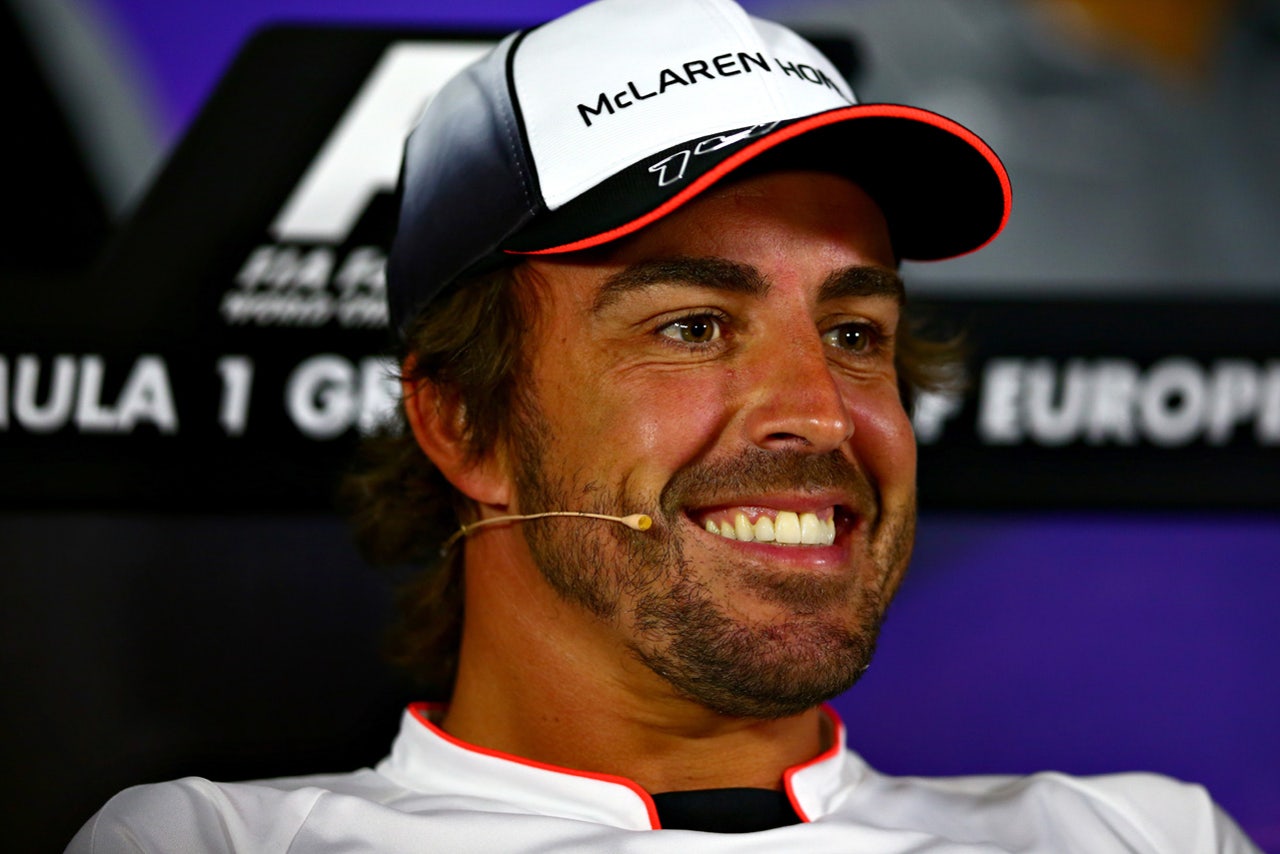 Fernando Alonso: "A few things that we need to discover in the car. Obviously walking is always different, in the simulator it's different, so let's see. Turn 8, 9 and 10, the narrow section on the uphill will be quite interesting to drive there and see how we can maximize the car limits there. The very unique theme on this circuit is probably the straight-line speed, which will be very high, and to be on a street circuit those kind of speeds will be quite unique. We need to check if it's really flat out from turn 16 to turn 1 or if turn 19 and 20 you need make a lift there. Anyway, it's quite interesting and will be for some teams a little bit more painful, probably for us, in terms of the distance on the straight. I think all the circuits have their own unique features and this one will be the longest straight in the calendar, the longest straight on any circuit in the world, so that will be challenging in terms of set-up of the car and making your preference in terms of downforce and the settings so that will be a good thing." 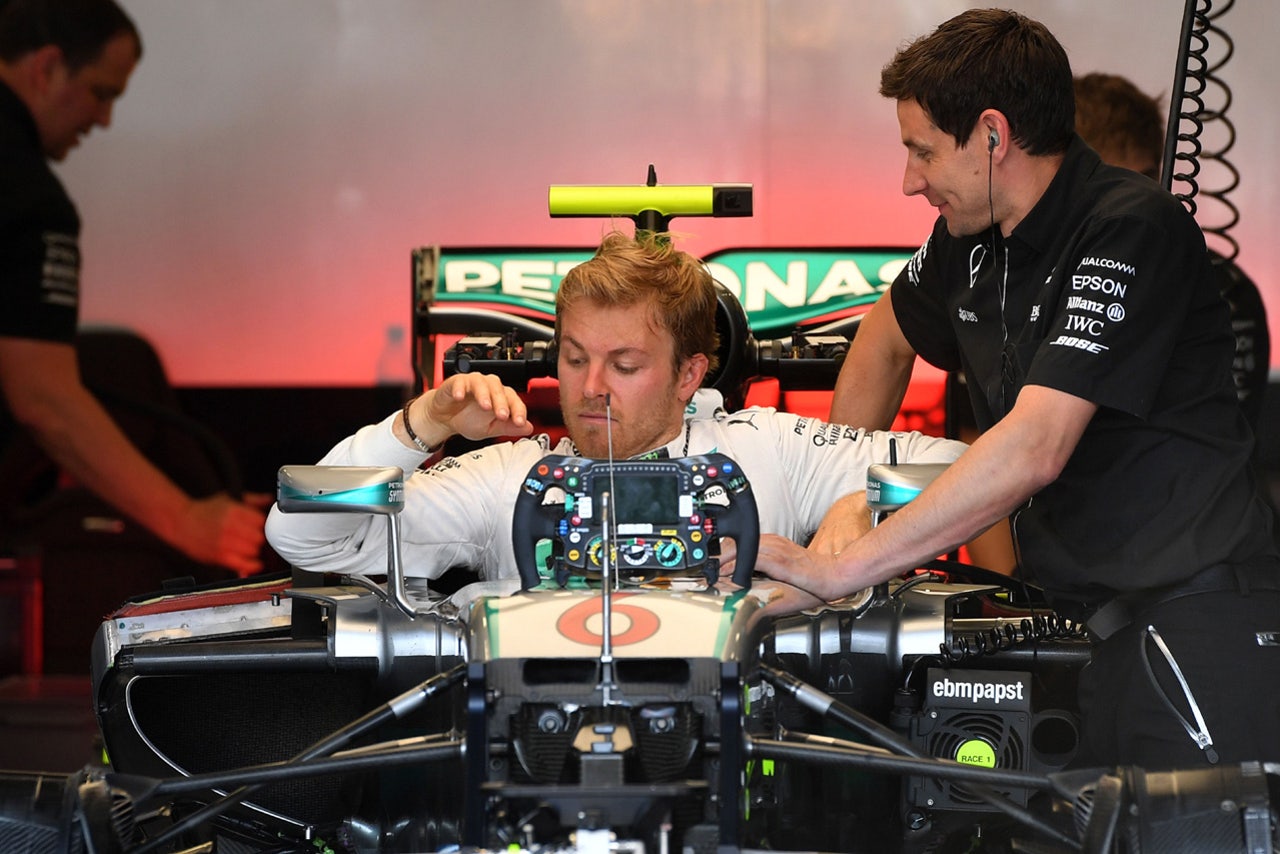 Nico Rosberg sits in his car in the garage at the Baku City Circuit.

Nico Rosberg: "The track I think is great, the place is great, we've been welcomed very well, so all in all I'm sure it'll be a great success. A little bit of a concern, yes, for sure, with those run-offs - two or three that are really not looking good. So, that's not great and we need to see how it goes. There's that corner, what is it, 14 or something, before going down the hill, where you've got a wall straight on, Turn 3, and then the pit entry as well. So that's not fantastic." 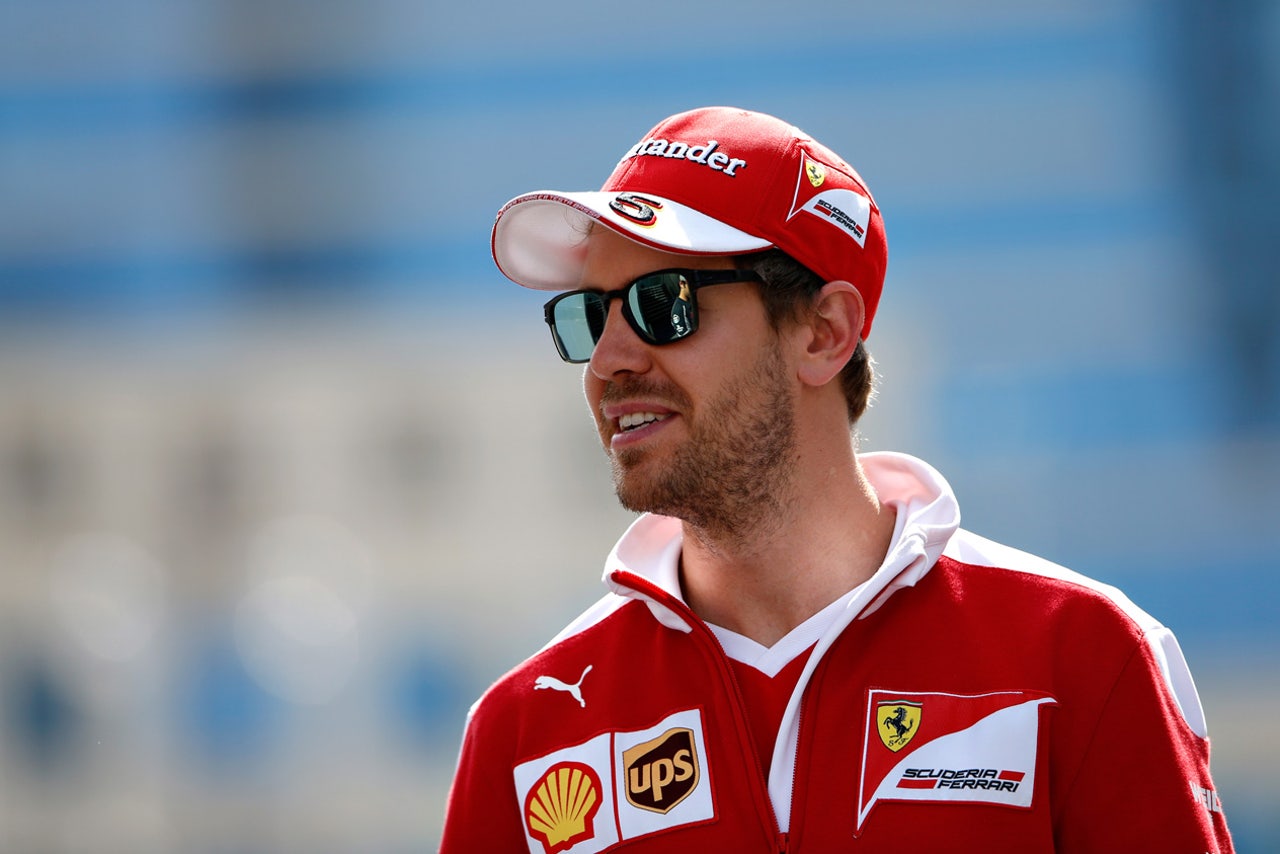 Sebastian Vettel: "I think the whole part there looks very exciting, starting from turn Eight. Basically going around the old town. It's nice to see, when I walk the track, it's quite some gradient. It goes up, there should be a blind apex around 10-11, which is a big challenge and then obviously those two corners you mentioned at fairly high speed. In terms of safety standards, I think they've done everything they could. I'm a lot happier to have the wall that close to the track rather than have a run-off and then some tires or something waiting for you. Plus there's a safer wall which is working well, also in tracks like Brazil. I think in that regard should be fine. And the whole bit leading around the old part of the city looks quite spectacular. Hopefully it feels like that as well." 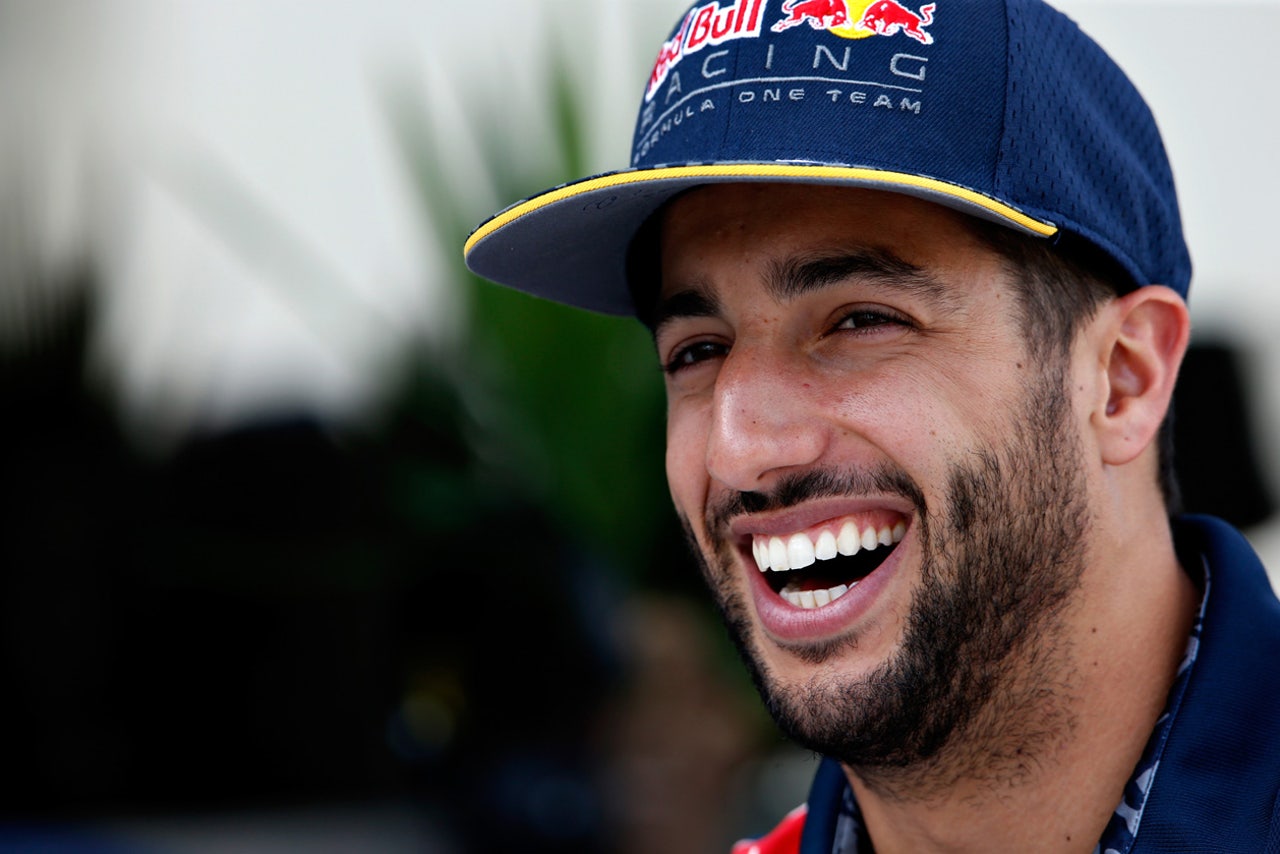 Daniel Ricciardo: "You look at a lot of the corners and they're second/third gear. It points to a lot of downforce. But you can't ignore the straight and even the straight after turn 3, that DRS straight, that's also really long. Out of turn 12 there's quite a long way at full throttle as well. The corners want downforce, but the straights are saying, 'No, absolutely not.' I think we'll run a bit of a compromise tomorrow, and then see what direction to go." 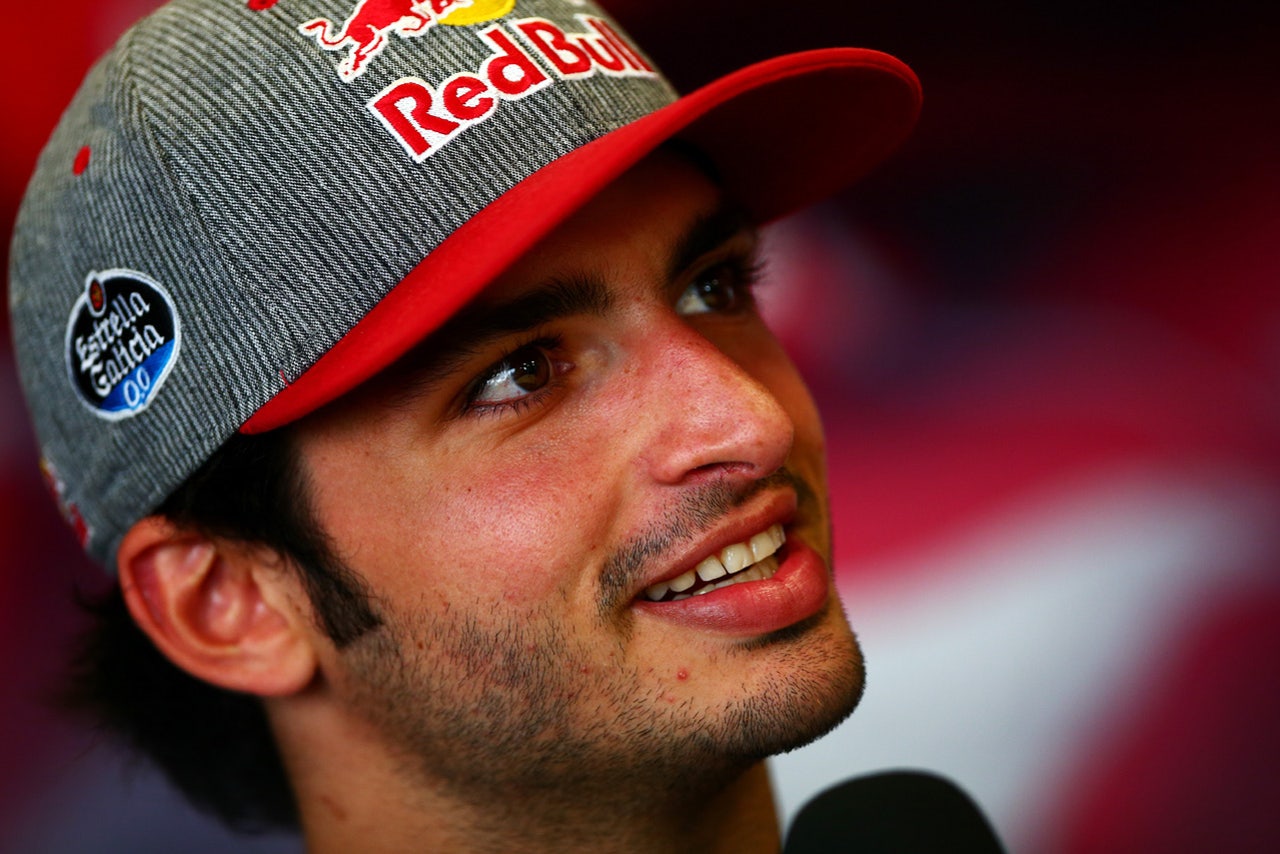 Carlos Sainz: From the laps I did on the simulator, looks like it could well be flat with some good walls waiting for you. Maybe behind a car with a bit less downforce it becomes more tricky. But the interesting part, I think, comes after those two flat-out corners. That is a good downhill that you brake and turn that is, again, not much run-off area so I remember the simulator being quite tricky there and hopefully it stays the same tomorrow and is a challenging corner. The more challenges at the end you face, the more exciting it is for the driver, the more open to mistakes also for the driver, and maybe the more exciting qualis and races that we have. Looks definitely an interesting point on the track." 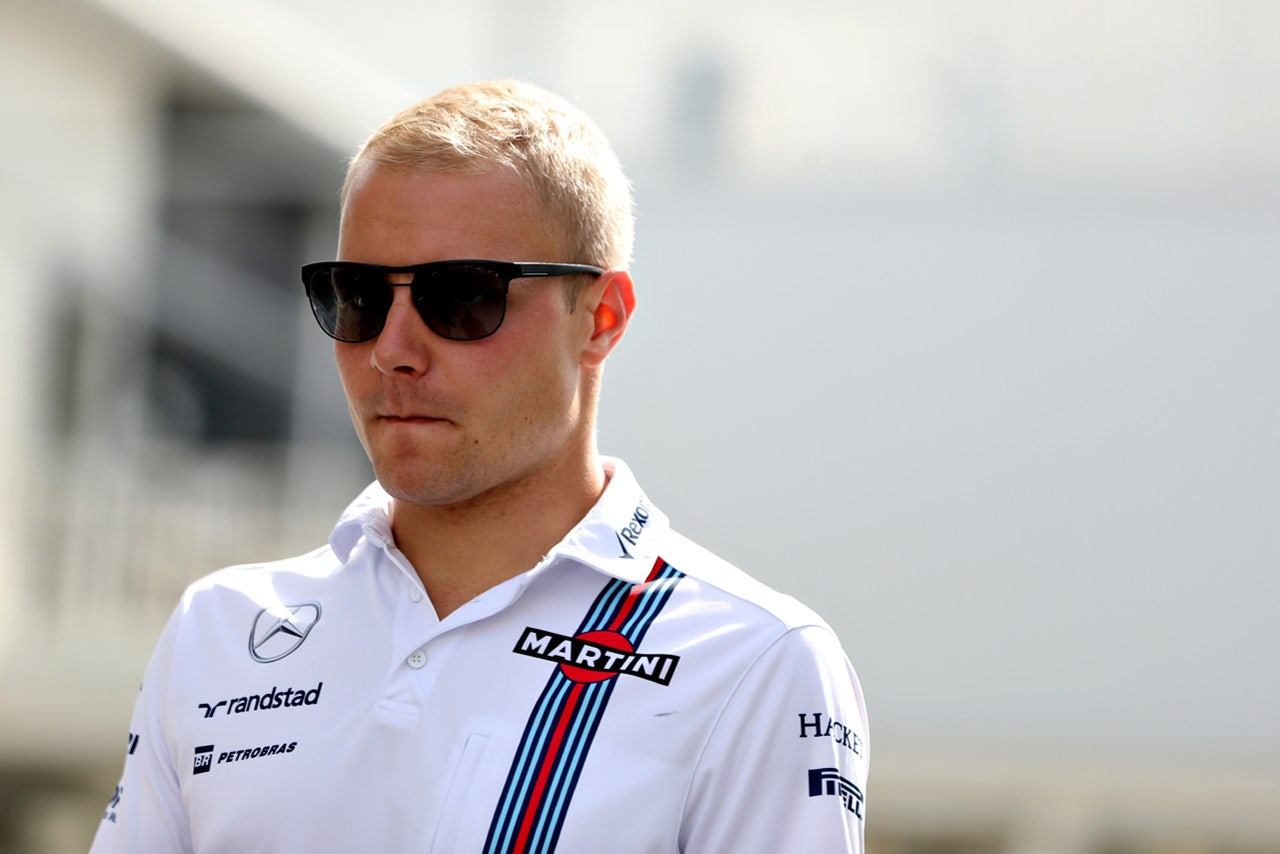 Valtteri Bottas: "I don't think it's too bad for us, that kind of straight but of course we need to see. Of course, this track with that long straight it makes it more difficult because for that straight we probably need to run a little bit less downforce so it means that you're maybe struggling slightly more in the corners but you need to find a good compromise and I'm sure that's what everyone is going to focus on quite a lot in practice, to find the right set-up in terms of aero."

Jenson Button: "I think in an F1 car it will be unbelievably narrow at speed -- what I don't like is a few corners. We worked so hard on safety, improving circuits all the time, and then we come here and turn 3, turn 7 and turn 14 don't have any run off at all. Turn 7 has got three TecPro barriers and then a concrete barrier at the edge of the circuit -- not much you can really do as there is a building in the way. It is a shame really. Hopefully they have done their tests. Monaco has got a lot of run off, but this is a high speed street circuit, it is not like Monaco."