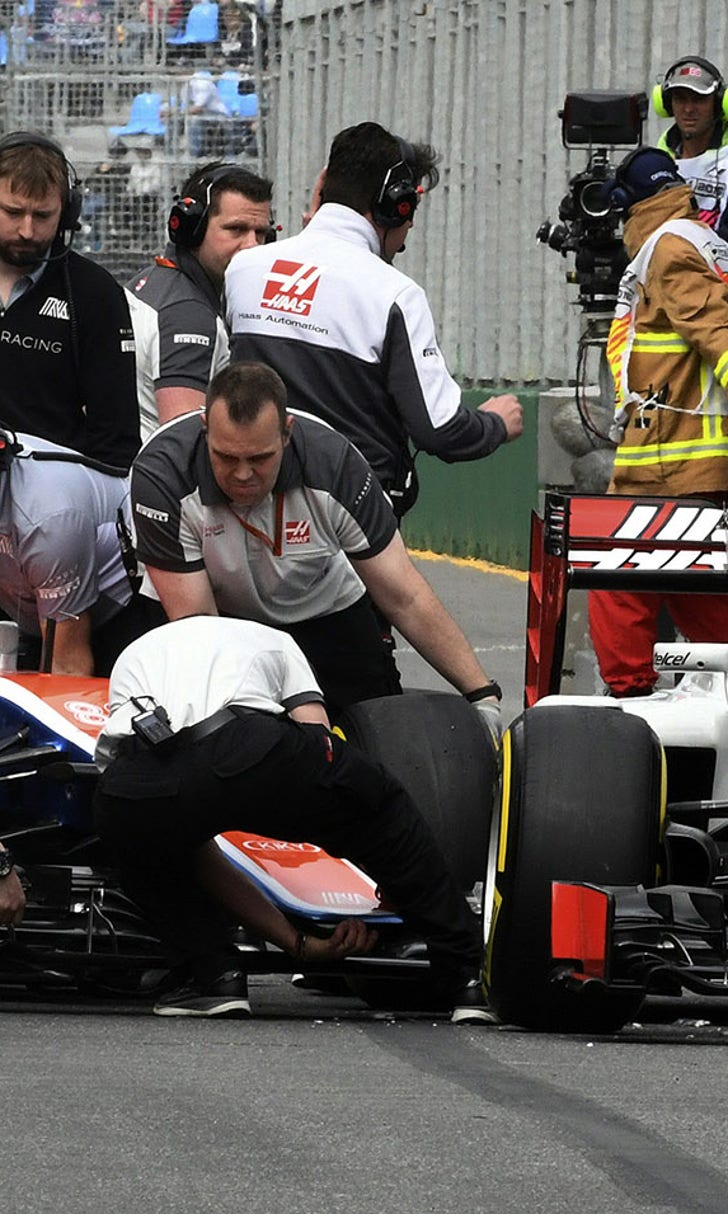 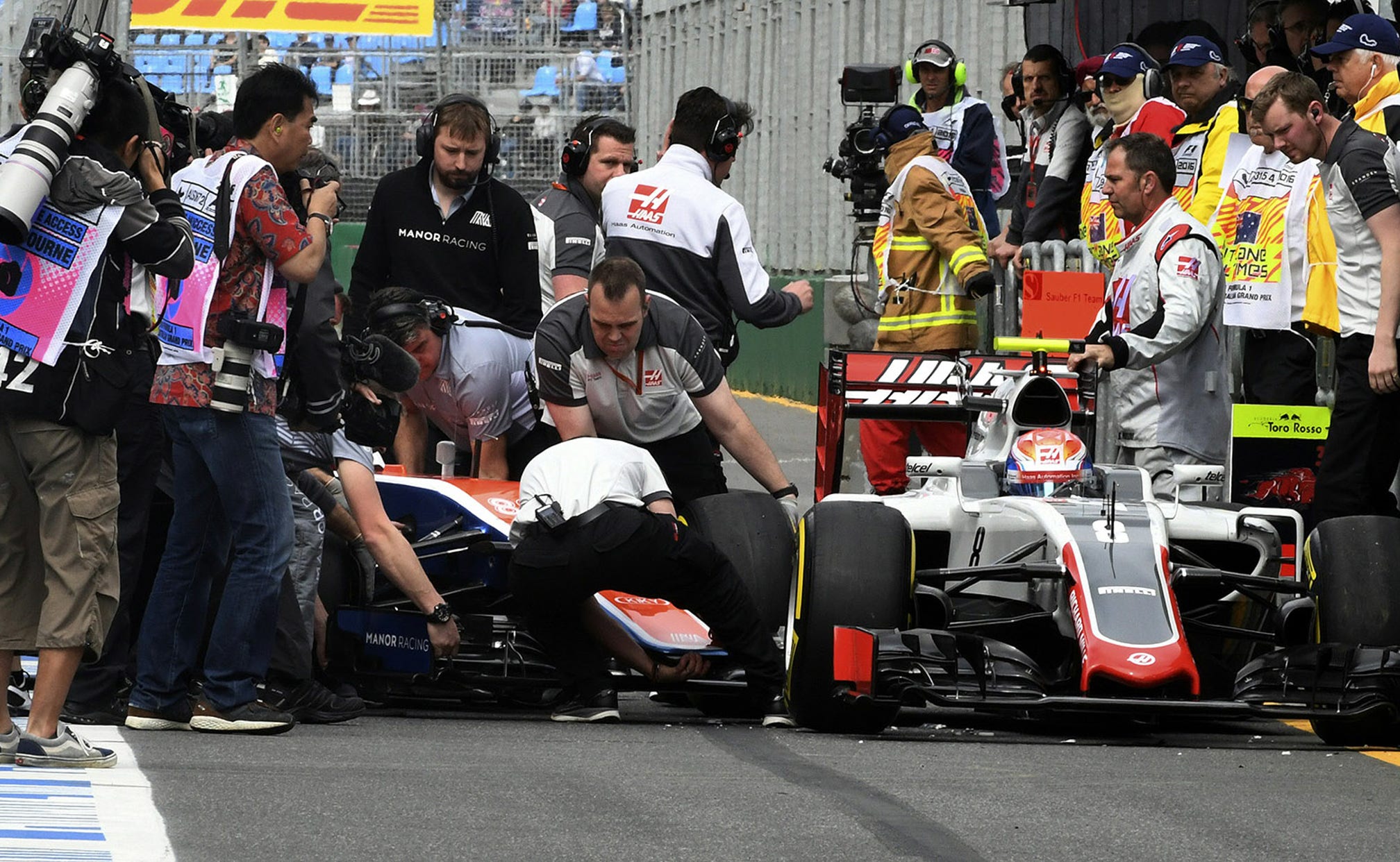 F1 driver Haryanto penalized after crashing into competitor in pits 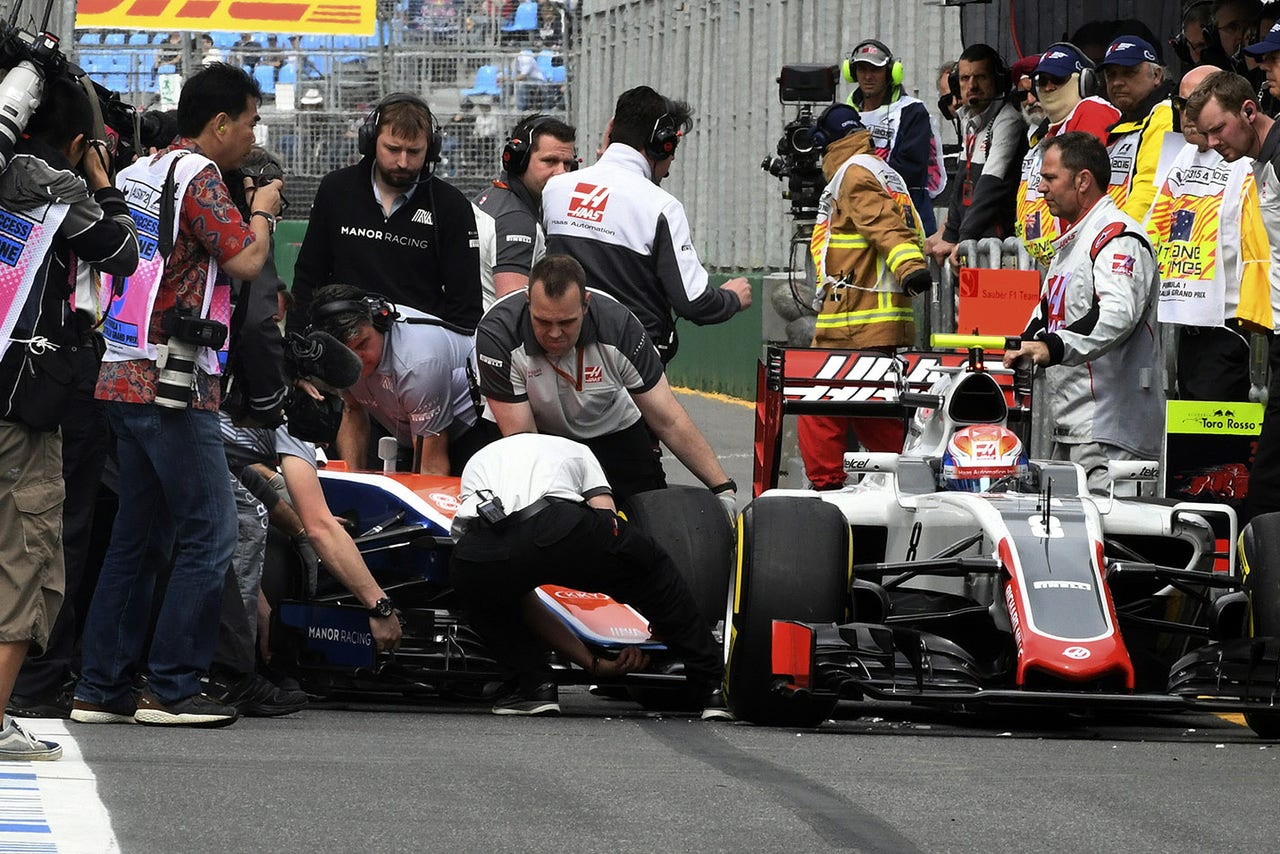 However, racing for the backmarker Manor F1 team, things seemed unlikely that the 23-year-old would get to start anywhere other than toward the back of the grid. Now, they seem even more unlikely.

Haryanto has been given a three-place grid penalty and has been handed two penalty points after pulling out of his garage and colliding into the Haas F1 machine driven by Romain Grosjean in the early moments of Saturday’s FP3 session at the Albert Park circuit in Melbourne, Australia.

Fortunately, nobody was hurt in the incident although it did cost both drivers track time during the final practice session ahead of this weekend’s race.

Haryanto is the first F1 driver to have been handed a grid penalty in 2016.