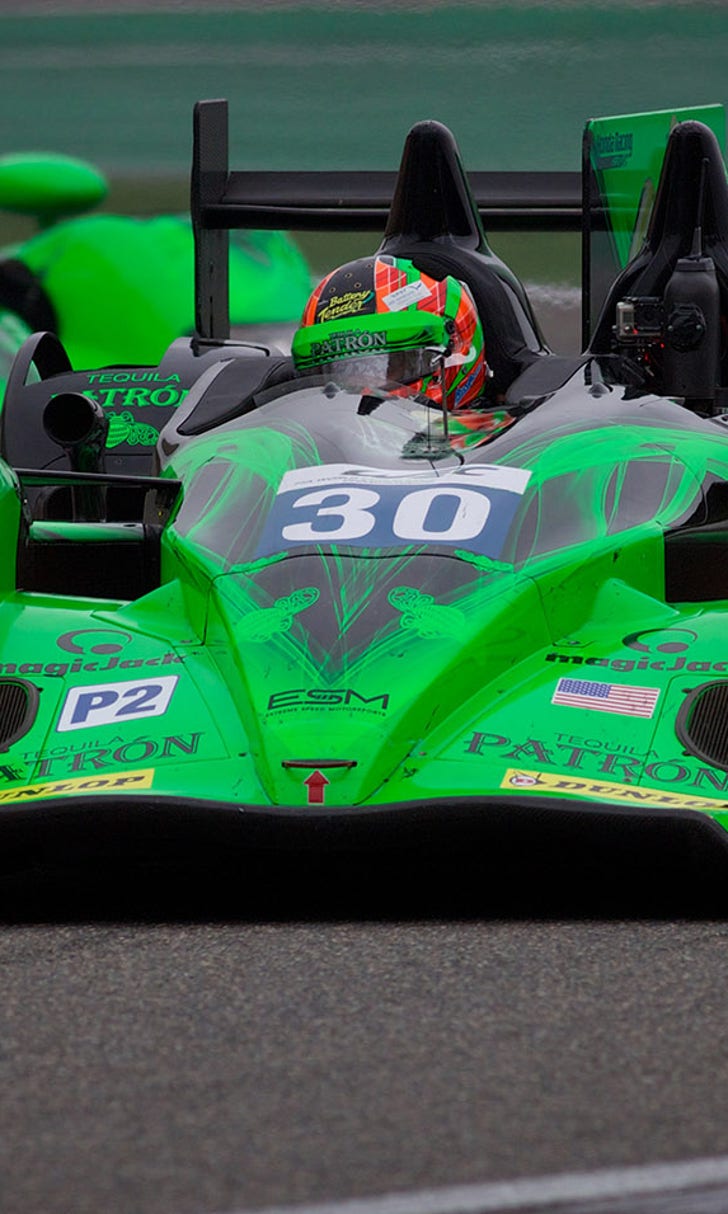 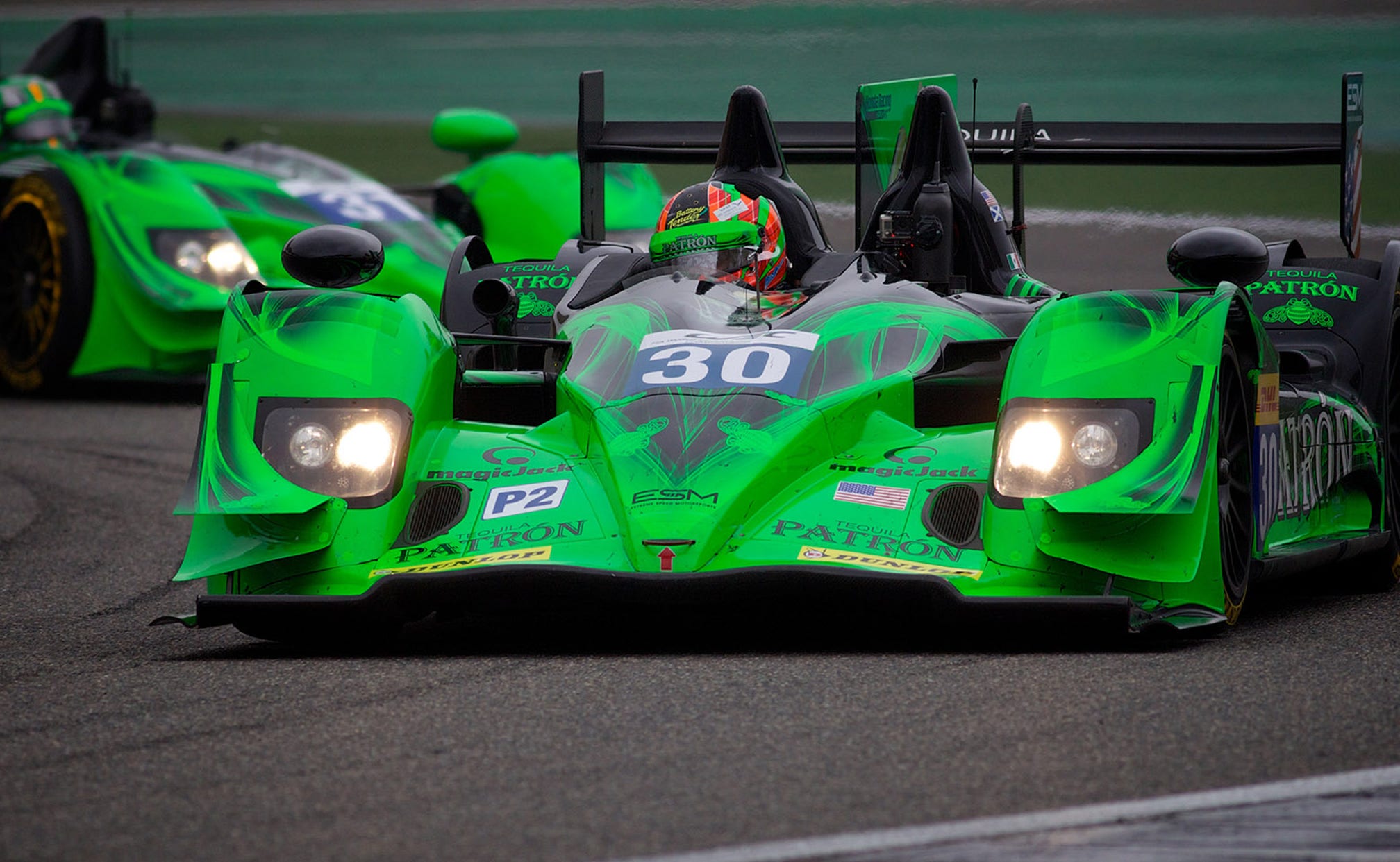 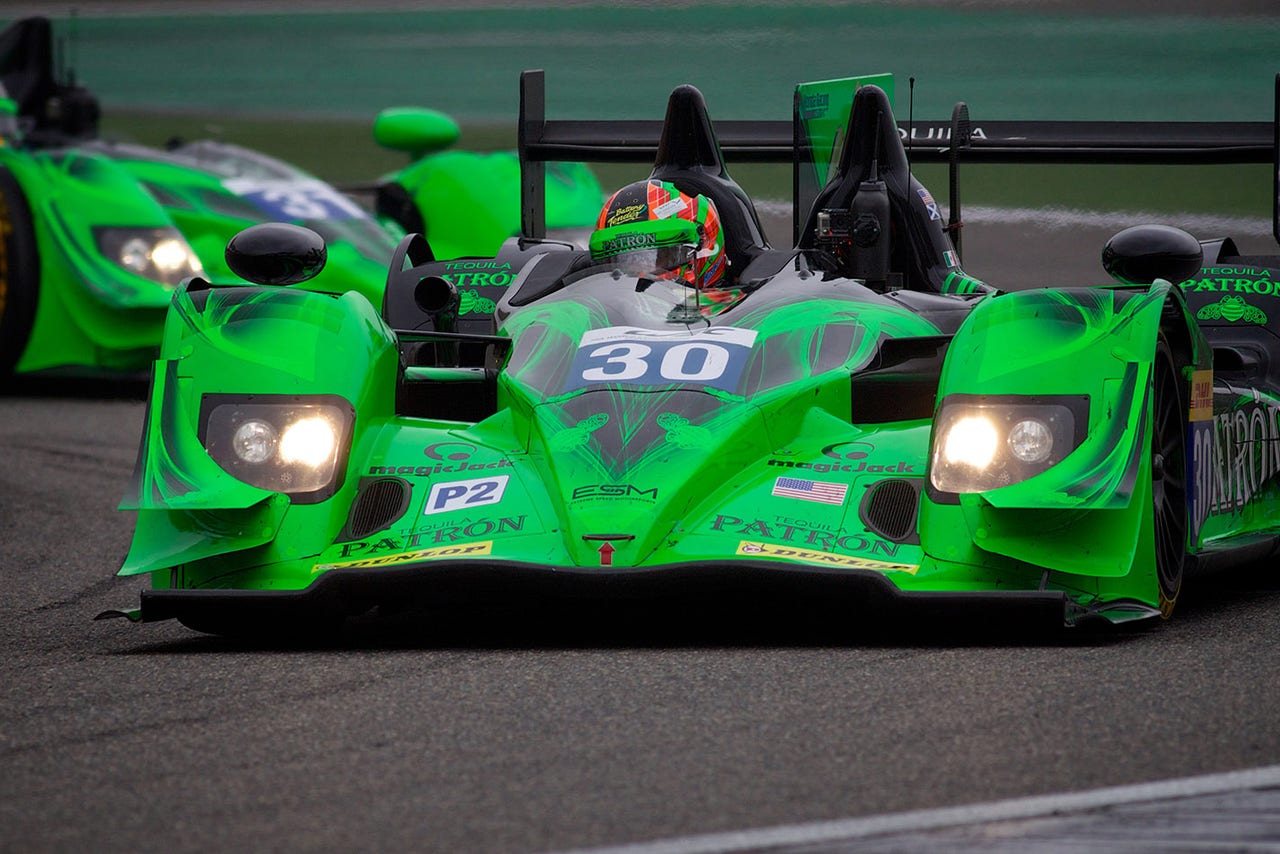 After getting a taste of the globe-trotting championship in two successful outings in 2014, Extreme Speed Motorsports will take on the world’s best LMP2 teams with a two-car full-season effort in the FIA World Endurance Championship next year.

The Florida-based squad announced its core 2015 program on Tuesday, which will see its pair of brand-new Tequila Patrón-backed HPD ARX-04b cars make a run for the LMP2 title in the eight-round world championship, which kicks off at Silverstone in April.

It will include a debut appearance at the 24 Hours of Le Mans, an event which had been on the team’s radar screen for the last three years.

“We are very impressed with the WEC and its positioning,” team owner Scott Sharp said. “Most of the WEC races line up very well with Patron’s key target markets.

“ESM is thrilled to contend for the 2015 WEC LMP2 Championship and work closely with the WEC, Gerard Neveu and his staff to enhance awareness of the championship in the North American market.”

Sharp, Ed Brown, Ryan Dalziel and Johannes van Overbeek will all return as primary drivers next year, with additional co-pilots to be announced at a later date. ESM will need at least one additional Silver-rated driver, to complete its lineup in LMP2, which will continue to be Pro-Am enforced in 2015.

The team made its FIA WEC debut at Circuit of The Americas in September, which saw Sharp, Dalziel and Brown score a third place finish in class in a solo HPD ARX-03b entry.

“Tequila Patrón is thrilled to introduce its brand to consumers all over the world and on the WEC stage. That’s the major reason we’ve moved in this direction as a team,” said Brown, President and CEO of The Patrón Spirits Company.

“This is an excellent business decision for Tequila Patrón ESM. The WEC has open arms to help us execute the best we can in each market.”

ESM’s confirmed two-car LMP2 entry comes as a significant boost to the FIA WEC, which has struggled to attract full-season entries in the cost-capped prototype ranks this year, due to various reasons.

It also results in the first U.S.-based team to commit to the championship with a multi-car effort, and a program that is set to see significant sponsor activation as well.

“We are delighted that one of the top sports car teams in the United States, Extreme Speed Motorsports, has chosen to join the FIA WEC family as a full participant in 2015,” said FIA WEC CEO Gerard Neveu.

“The announcement to race with us in 2015 is a huge boost to the LMP2 grid, and the WEC as a whole, and it is a big honor to welcome Ed Brown, Scott Sharp and all of the Tequila Patrón Extreme Speed Motorsports team to the FIA World Endurance Championship.”

In addition to its flagship program in the FIA WEC, it’s believed the team is still considering participation in select TUDOR Championship races as well.