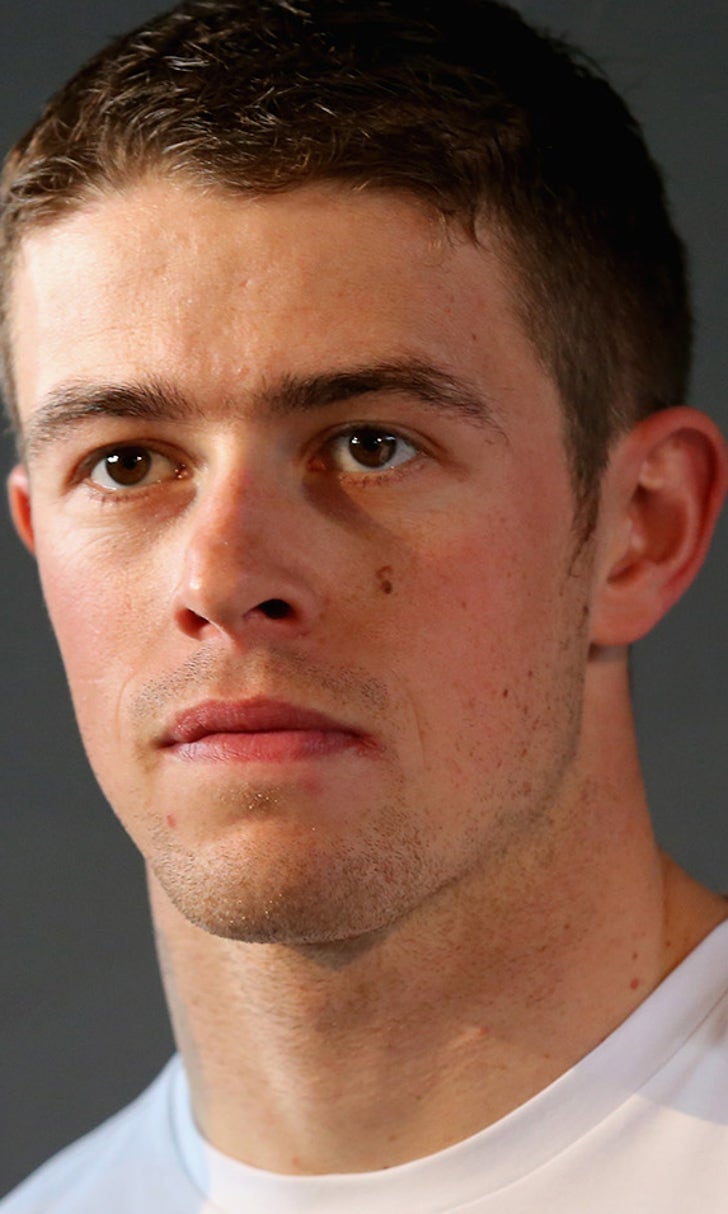 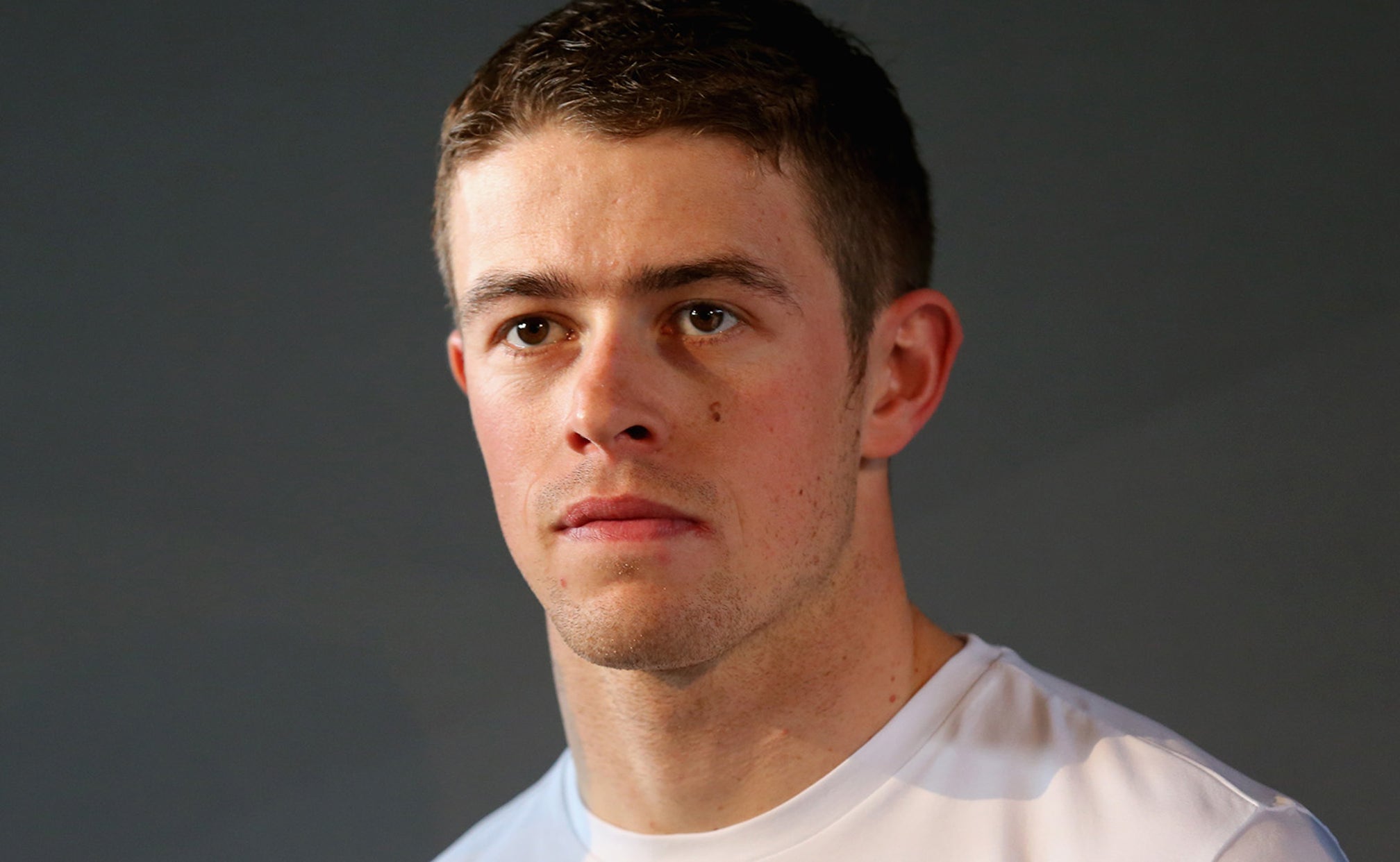 Di Resta set for F1 return as reserve with Williams 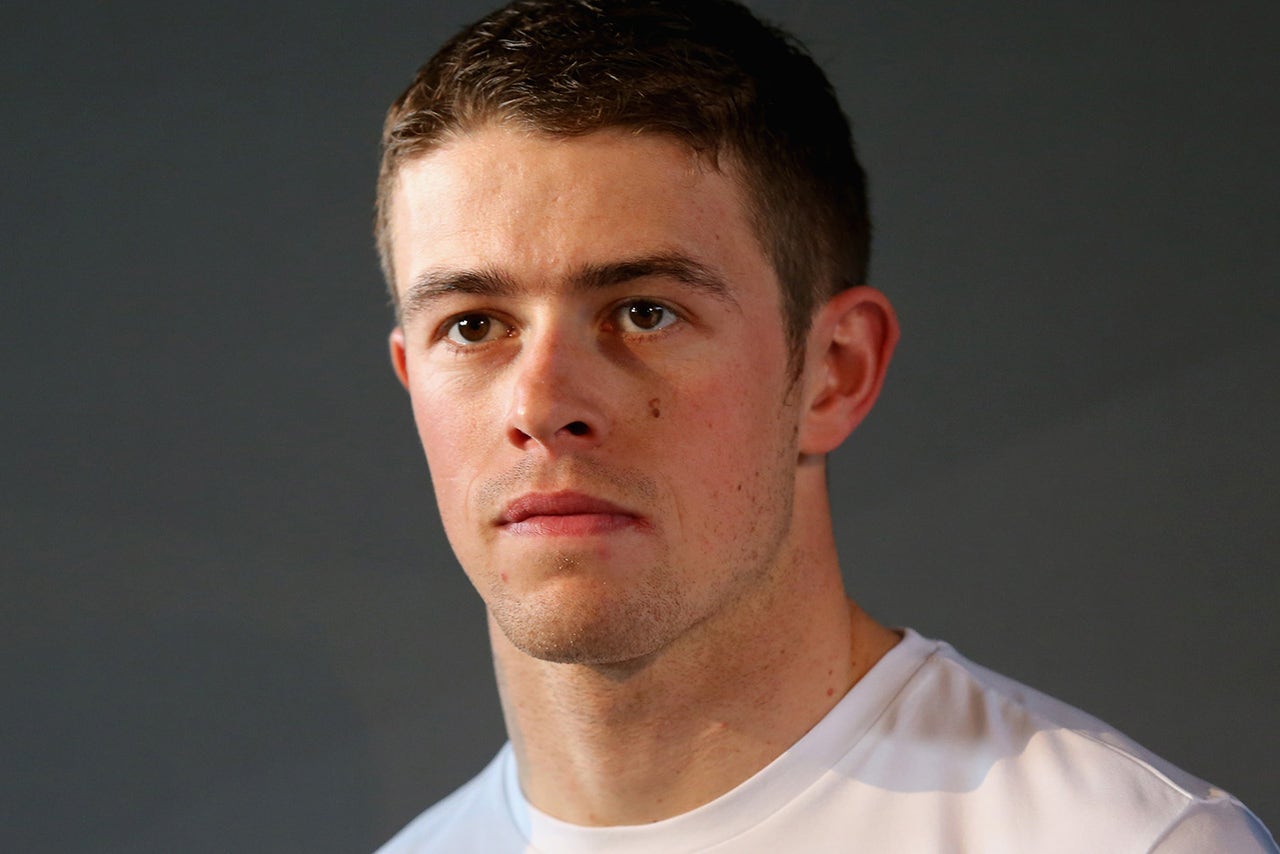 Paul di Resta looks set to make a return to F1 as reserve driver for Williams, with the team confirming that it will name its choice this week.

The team says that Di Resta “will spend extensive time with the team at races to ensure he is fully accustomed to the controls and procedures of the Williams Mercedes FW38, should he be required to step into the cockpit during the season. He will also spend time integrating himself into the team with some simulator sessions to ensure he is fully prepared for his role this season.”

Deputy team principal Claire Williams said: “Having competed in 58 Formula One races throughout his career Paul’s racing knowledge will be invaluable. We are also confident that given his recent Formula One and current DTM experience Paul will be able to confidently step into the FW38 and assist with our 2016 campaign.”

The Scot last appeared in F1 with Force India in 2013, before returning to Mercedes and the DTM. His ongoing Stuttgart connections probably did no harm when it came to landing the Williams job. The 29-year-old has yet to drive hybrid V6 car in anger, but there are relatively few suitably qualified drivers with recent F1 experience who are able to travel to grands prix.

Last year the role was held by Adrian Sutil, who tried the team's simulator and attended races, but never drove the actual car. Sutil never intended to stay on for another year and has been looking at a future in the WEC.

Williams already has two other drivers on its books, but Alex Lynn wants to concentrate on GP2 this year, while Lance Stroll is very much a junior and is not qualified for the reserve role. Susie Wolff meanwhile has left the Grove team.