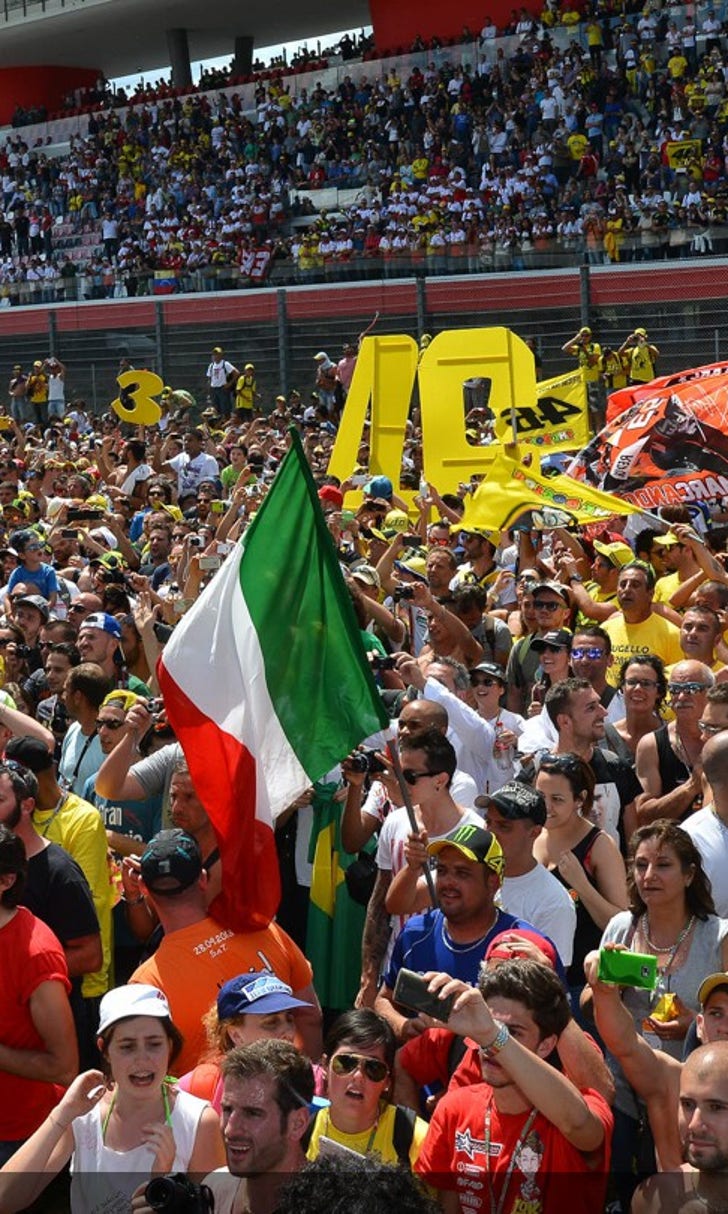 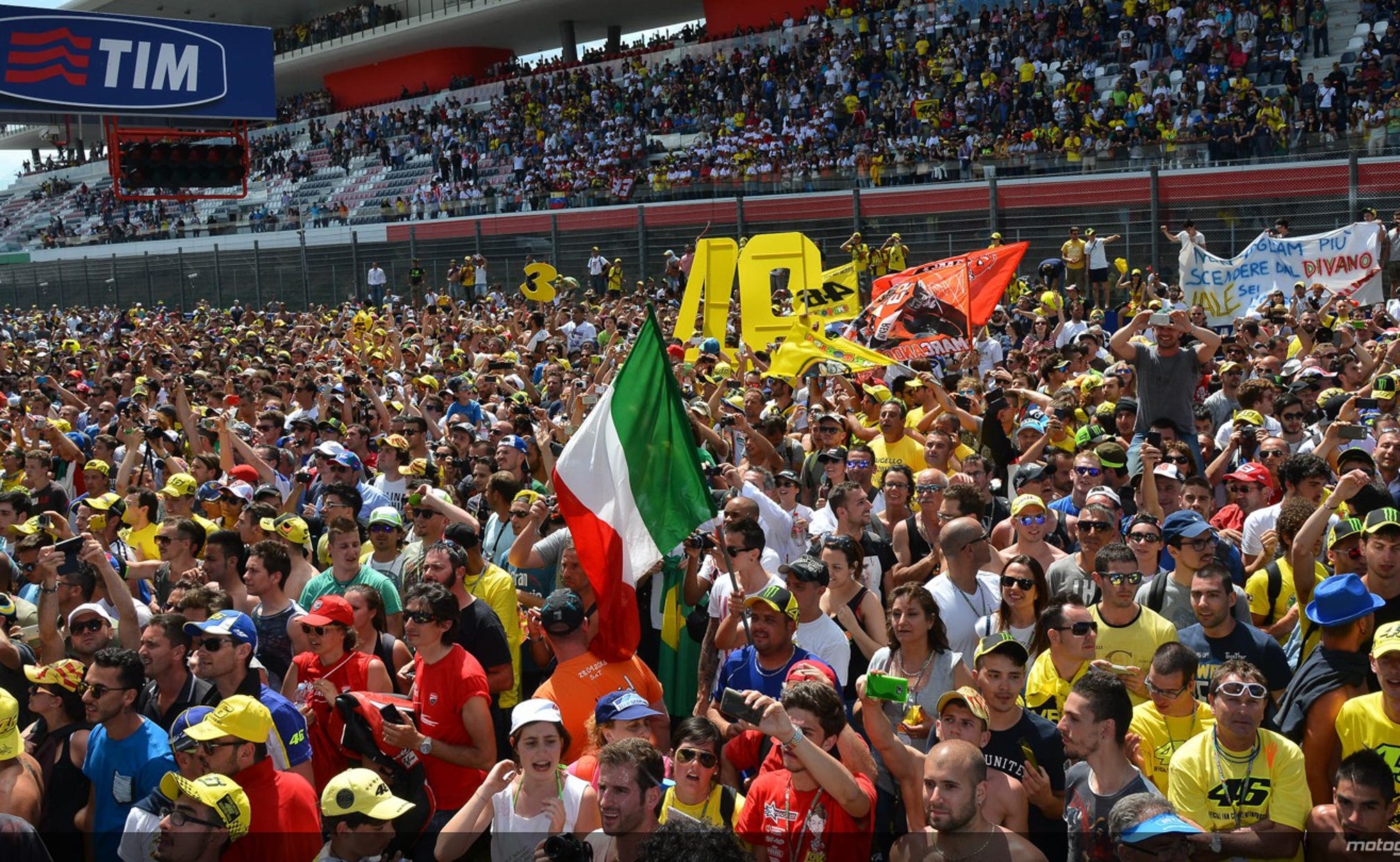 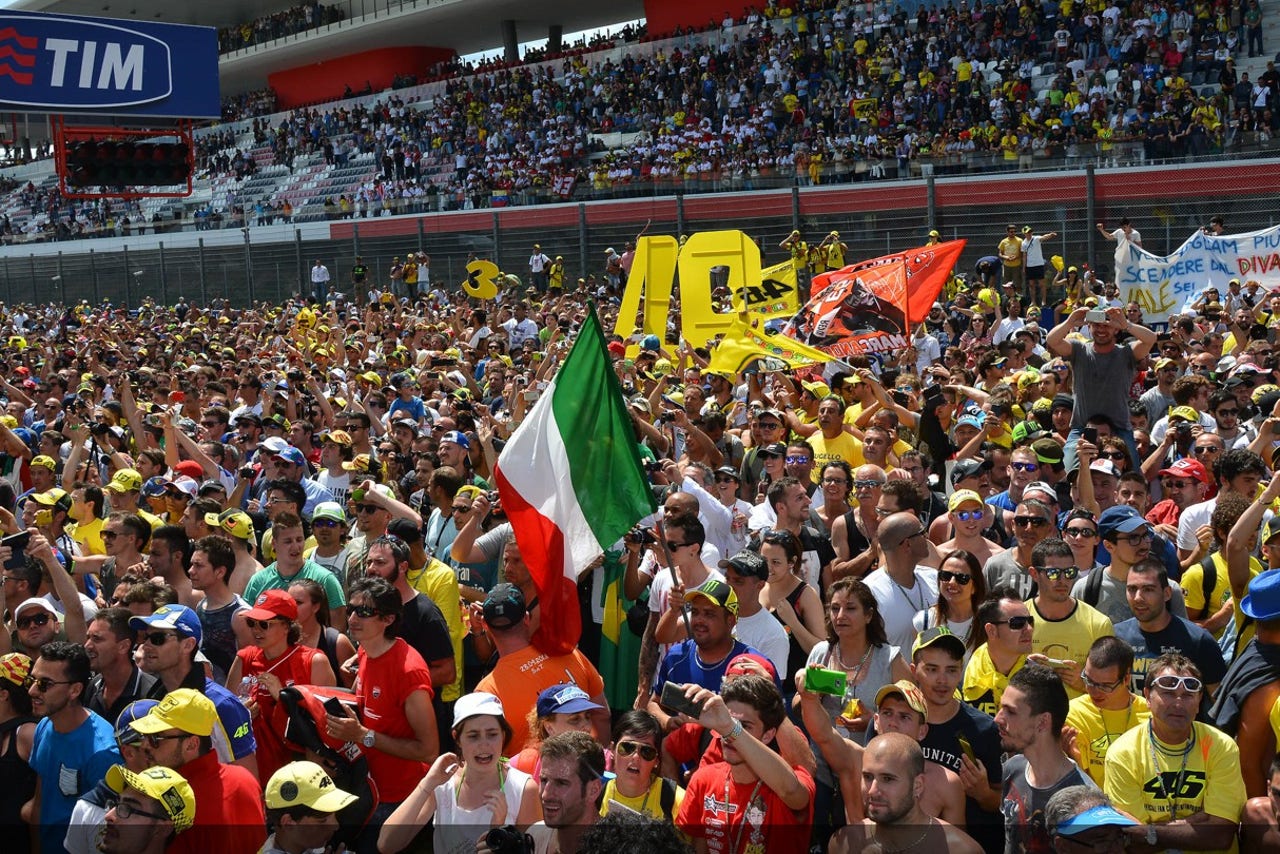 Looking at the attendance figures across the 18 rounds of this year’s championship, 14 of the Grands Prix on the 2014 calendar saw more than 100,000 spectators in attendance over the course of the weekend. Those events were held at Austin, Termas de Rio Hondo (Argentina), Jerez, Le Mans, Mugello, Catalunya, Assen, Sachsenring, Indianapolis, Brno, Silverstone, Aragon, Sepang and Valencia.

Indeed, the aforementioned new Grand Prix on the 2014 schedule, the Gran Premio Red Bull de la Republica Argentina at the new Termas de Rio Hondo track, pulled in more than 125,000 spectators over the three days of the GP weekend. MotoGP fans from across the continent flocked to the track, as Grand Prix racing returned to South America for the first time in ten years.

The biggest crowds of the year were at Brno as a huge total of 240,695 fans were present at the bwin Grand Prix České republiky from Friday to Sunday, with more than 138,000 present on race day alone. The total crowd for the Brno weekend of over 240,000 spectators was a significant increase on the figure of 222,710 for the event in 2013.

The 2014 events at Jerez and Sachsenring also saw crowd numbers for the Grand Prix weekend exceed the 200,000 mark.

With total crowds exceeding well over two million for the tenth successive season the total attendance at all Grands Prix in 2014 was 2,473,624, compared with 2,433,763 in 2013. See the figures per event in the table below.