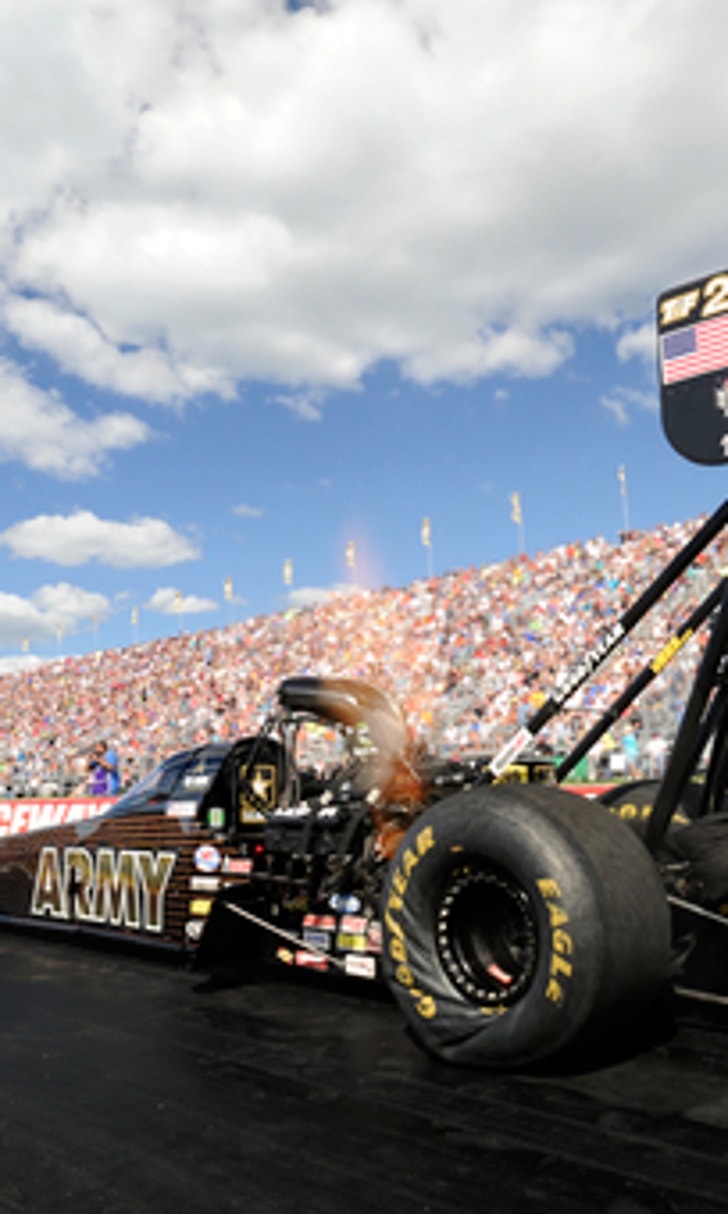 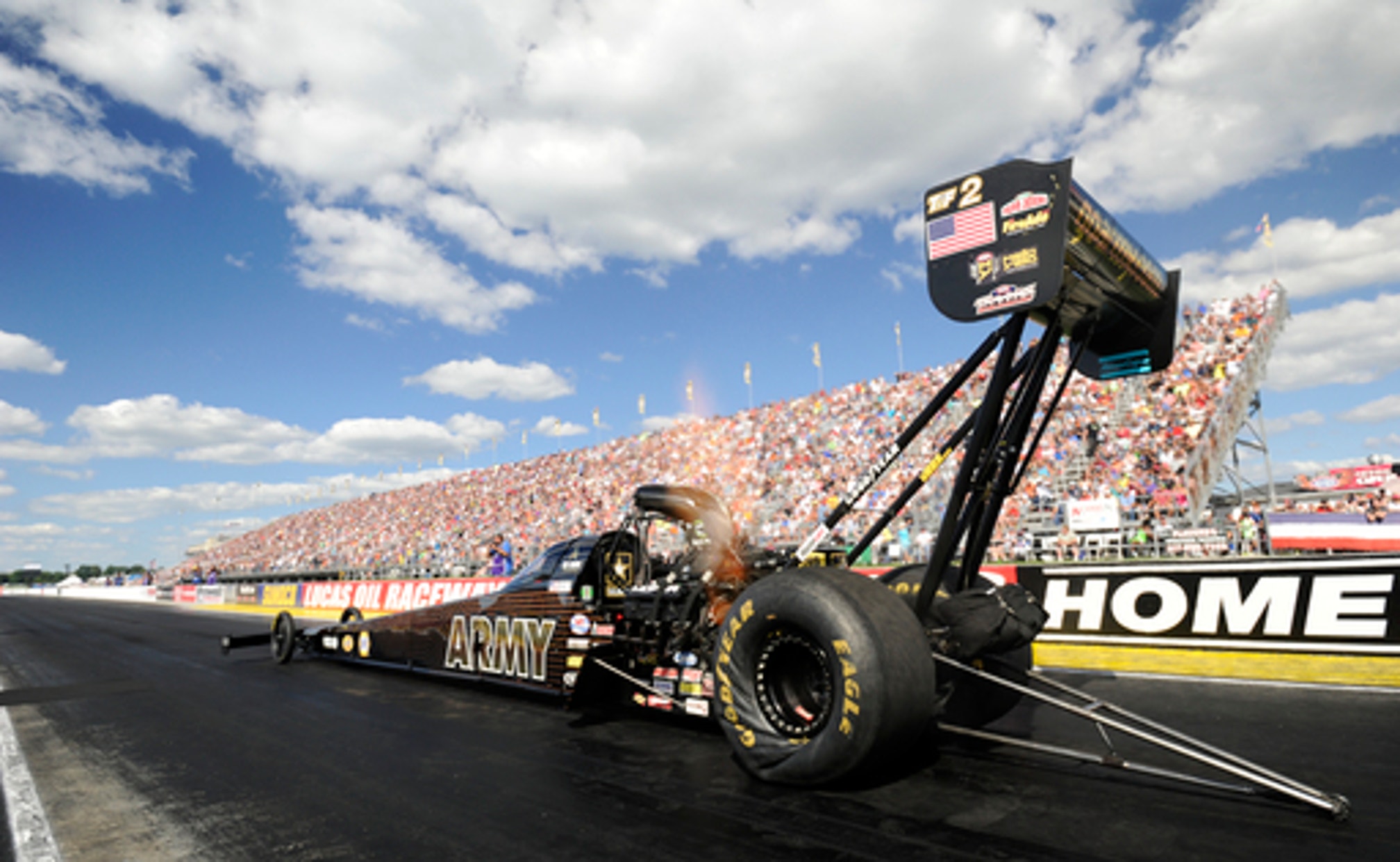 previous story
Marlins drop below .500 after falling to Indians in wild game
next story
Shoemaker hit in head by liner, Angels hold on for 4-2 win 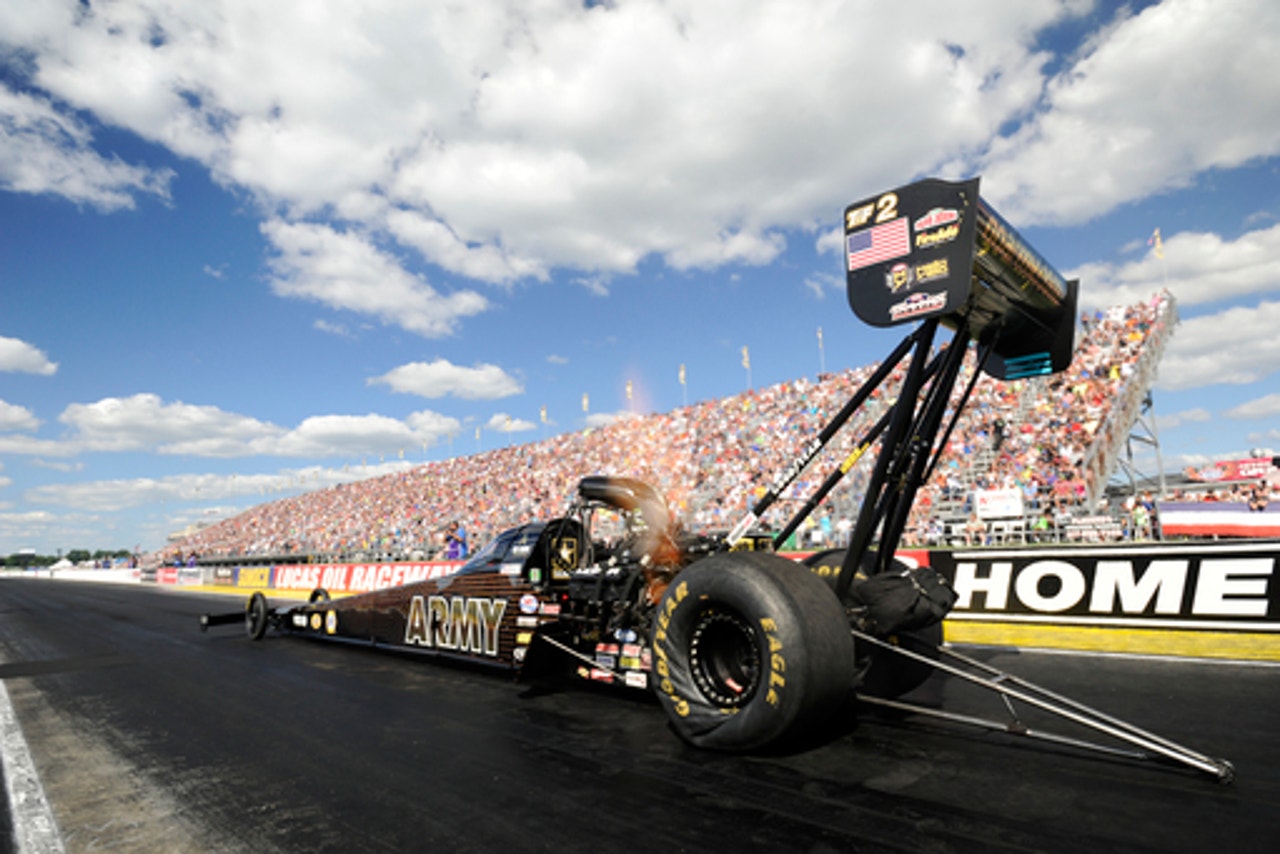 Force sprinted to a $100,000 payday in her Chevy Camaro SS, powering to a 4.018-second pass at 266.04 mph to beat teammate Robert Hight in the final round of the specialty event.

''I went out today with the mindset of calm and relaxed,'' said Force, the daughter of 16-time Funny Car season champion John Force. ''We got that run in last night that was huge. It qualified us for fourth so my guys got me into today not thinking about a qualifying run which is huge for a race like this. To win an event like this in front of all these fans in Indiana is huge for our team. To be able to outrun Robert and get that win is a big one for our Traxxas team.''

Hagan's topped qualifying with his Friday night performance of 3.858 at 330.80 in a Dodge Charger R/T.