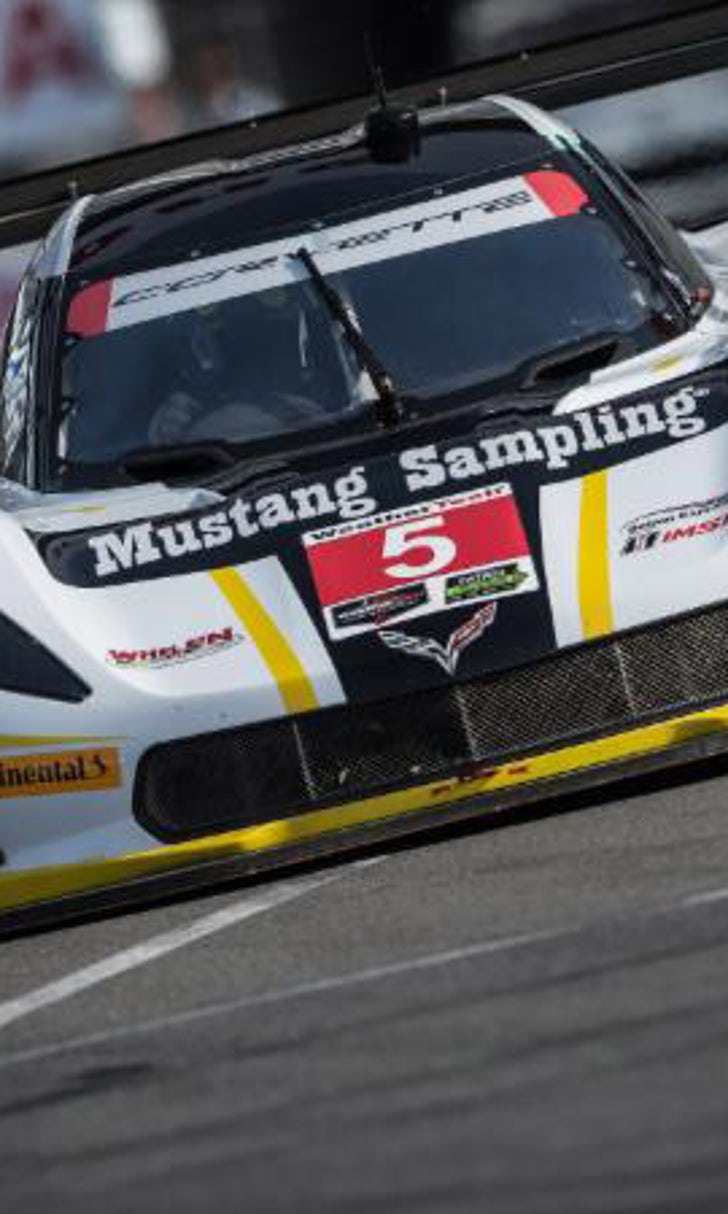 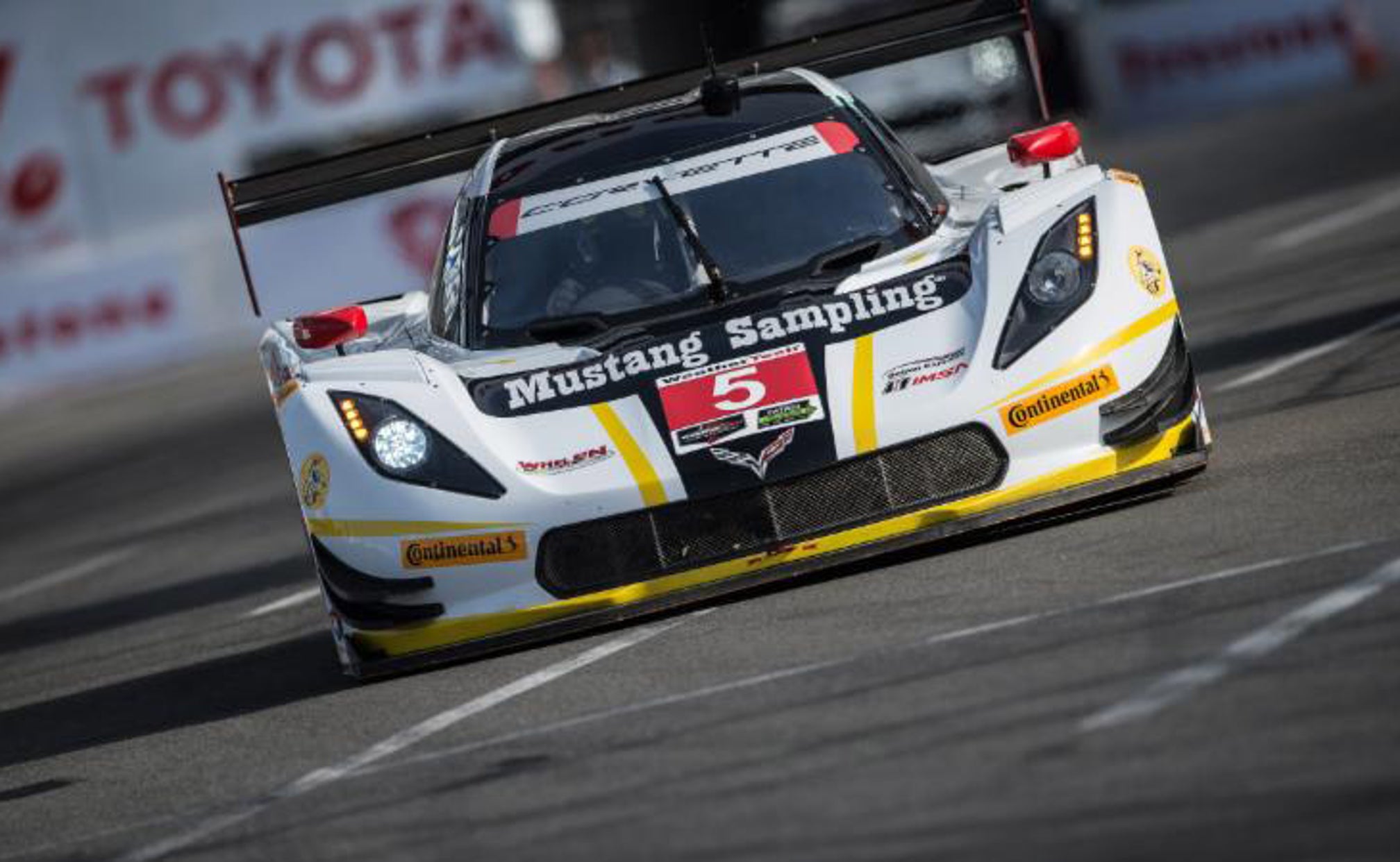 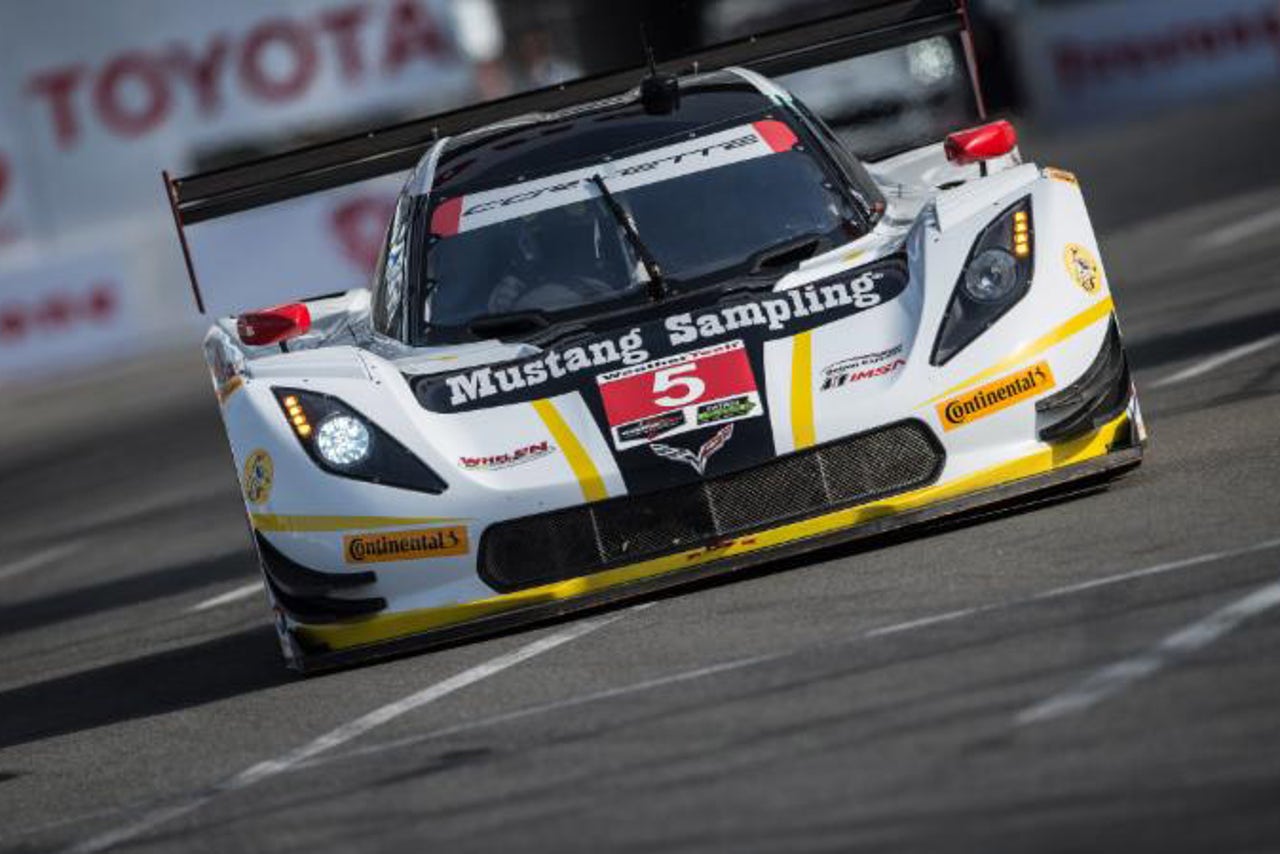 Fittipaldi set the fastest lap early in the session and then swapped the pole back-and-forth twice with Taylor and the No. 10 Wayne Taylor Racing entry before locking down the top spot for good with a lap time of 1:14.962.

Taylor secured the outside front row starting position with a lap time of 1:15.113 but never had a chance to make a final challenge for the pole when a late red flag stopped the action for several minutes late in the session.

Tom Long qualified third in the No. 70 Mazda Prototype with a lap time of 1:15.641, capping an encouraging day for the SpeedSource-run team that topped morning practice earlier in the day with its No. 55 entry.

Eric Curran was fourth fastest in the No. 31 Action Express Racing Corvette Daytona while Tristan Nunez completed the top five in the No. 55 Mazda Prototype.

A session-stopping red flag also factored into the PC qualifying session. The starting field was ultimately set by driver championship points when the IMSA-mandated minimum green flag time was not met.

The pole was awarded to the No. 85 JDC-Miller Motorsports team and driver Misha Goikhberg, who currently ranks second in PC driver points.

Championship leader Robert Alon, driving the No. 52 PR1/Mathiasen Motorsports Oreca FLM09, would have been in line for the pole but was determined by IMSA to have caused the session-stopping red-flag incident.

The outside PC front row starting position went to Alex Popow in the No. 8 Starworks Motorsports Oreca FLM09.

Auberlen withstood a tough challenge from both Porsche North America entries and ultimately prevailed by a scant 0.003 seconds over the No. 912 Porsche 911 RSR of Earl Bamber.

The top-five GTLM qualifiers were separated by less than half a second.

Absent from qualifying was the No. 67 Ford GT that caught fire this morning near the end of opening practice.

Driver Richard Westbrook was uninjured in the incident and the Ford Chip Ganassi Racing team expects to have the car repaired in time for Saturday’s race.

Coverage for the Bubba Burger Sports Car Grand Prix at Long Beach for the IMSA WeatherTech SportsCar Championship starts at 7 p.m. ET Saturday on FS2 with a replay following at 11 p.m. ET on FS1. The race is scheduled to start at 7:05 p.m. ET Saturday with a scheduled race length of 100 minutes.